AROUND 200,000 Hong Kongers could come to Britain to flee China's laws after the UK offered them a route to citizenship.

This month, Boris Johnson unveiled firm plans for the UK to welcome Hong Kong residents after China instituted a new legislative clampdown on the island. 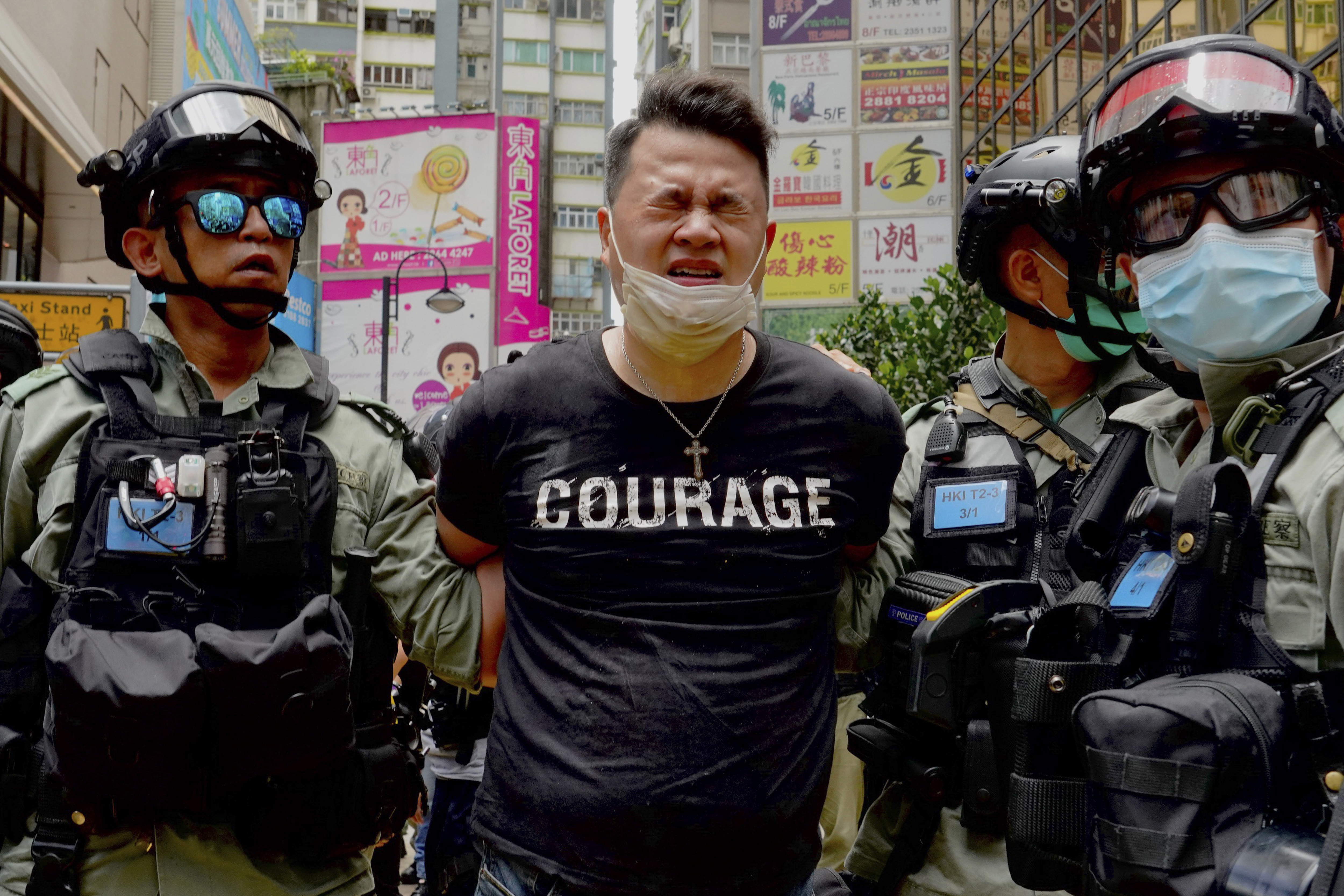 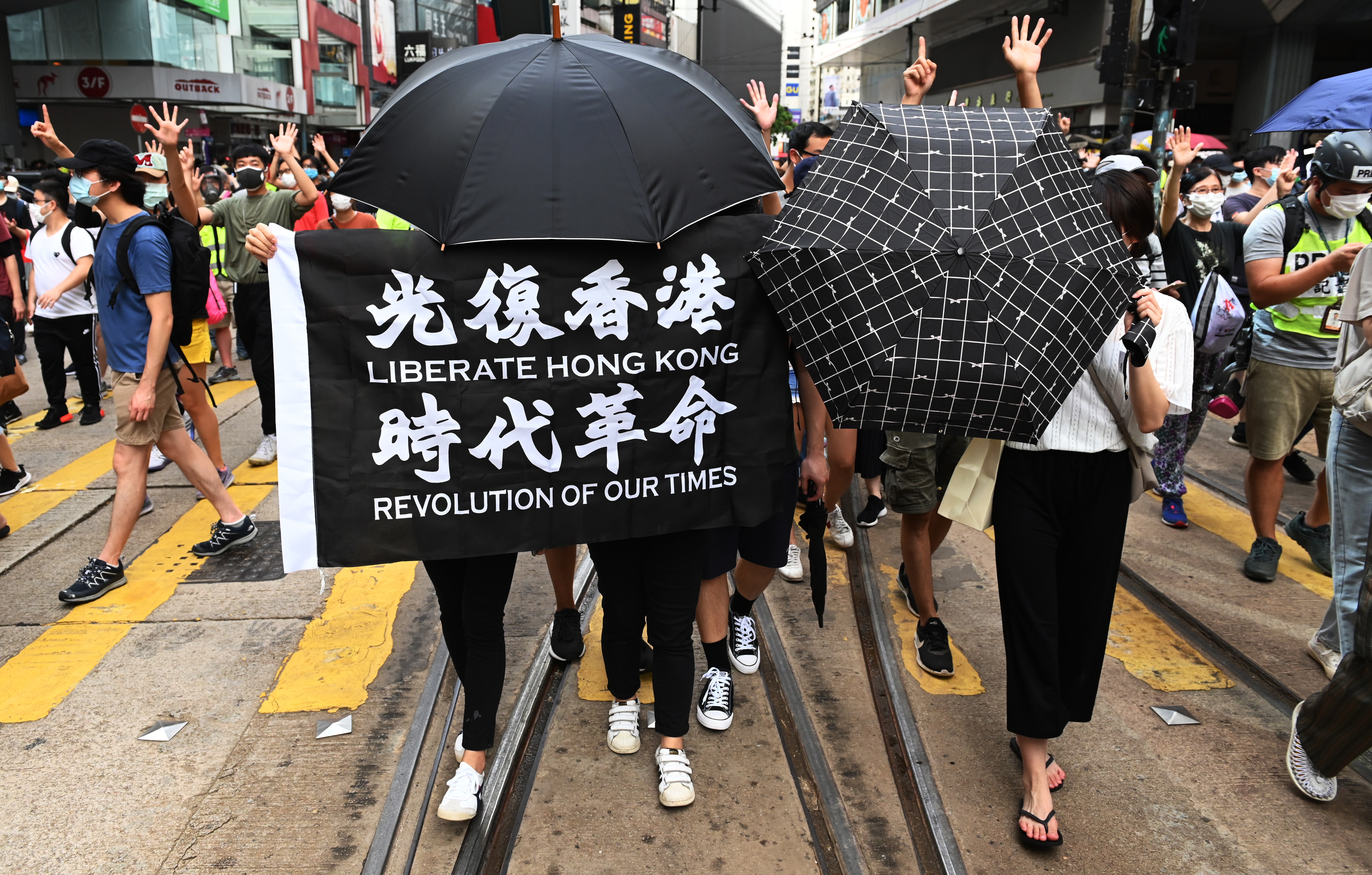 The Prime Minister hit out after the introduction of a landmark new security law giving the communist state sweeping powers to punish dissent in the former British territory.

Under the new national security law, Hong Kongers can be penalised for any acts of subversion, terrorism or collusion with foreign forces.

The Foreign Office believes that 200,000 Hong Kongers will take up the offer and move to the UK, according to the Financial Times.

One source told the newspaper that the exact number was in a state of 'flux' with an average of 180,000 expected.

Another said the office was predicting over 200,000 to flee China's crackdown on their freedoms.

Alan Mak, a Conservative MP of Chinese descent, said he didn't think many Hong Kongers would take the offer but said he felt, if they did, it would "be a very big boost" to the economy, adding that "Hong Kongers are very industrious and entrepreneurial."

Speaking at Prime Minister's Questions on July 1 Mr Johnson said: "The enactment an imposition of this national security law constitutes a clear and serious breach of the Sino-British joint declaration.

"It violates Hong Kong's high degree of autonomy and is in direct conflicts with Hong Kong's basic laws.

"The law also threatens freedoms and rights protected by the joint declaration.

"We made clear that if China continued down this path we would introduce a new route for those with ''British National Overseas'' status to enter the UK, granting them limited leave to remain with the ability to live and work in the UK and thereafter to apply for citizenship, and that is precisely what we will do now."

Johnson previously called the Hong Kong security law a "clear and serious violation" of the joint declaration between the UK and China over Hong Kong's future.

And he said that the UK would open its doors to those living there to come to Britain to escape the clampdown by the totalitarian regime.

The move, dubbed a "route to citizenship" by the Foreign Secretary Dominic Raab, will give around three million Hong Kongers the rights to "British National Overseas" passports.

Days after the announcement, Beijing slammed the British Government, accusing them of "gross interference in China's internal affairs" and "political manipulation." 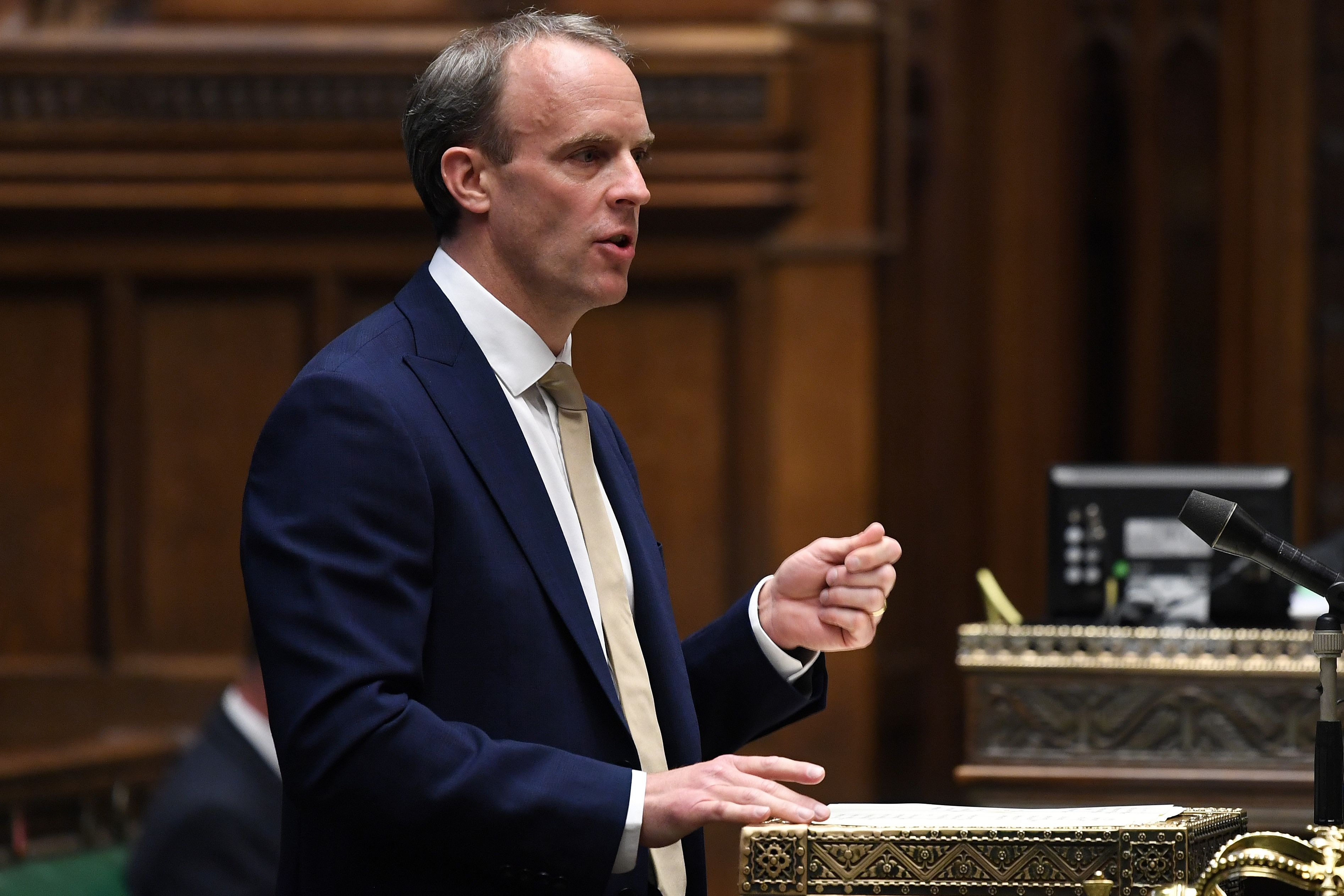 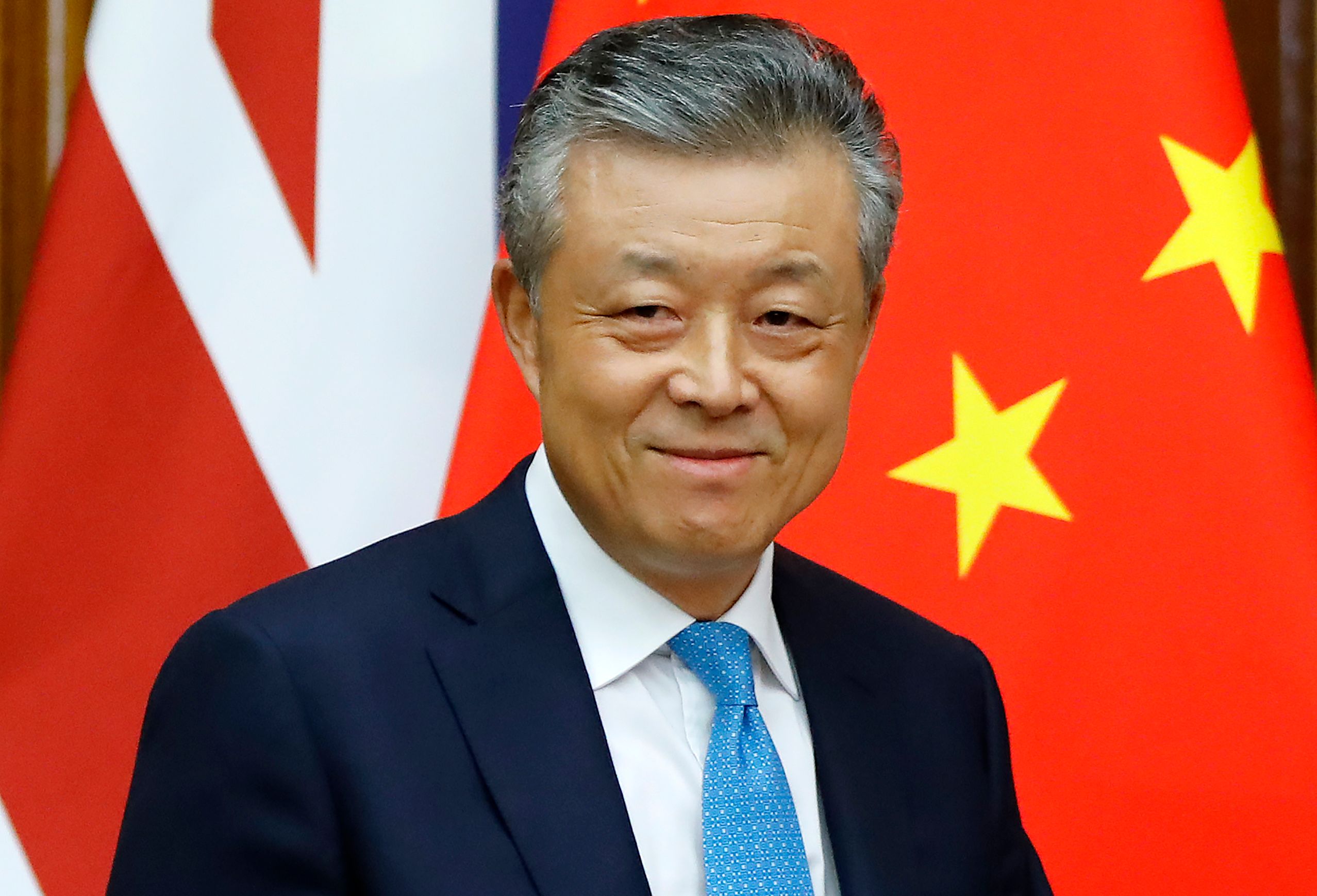 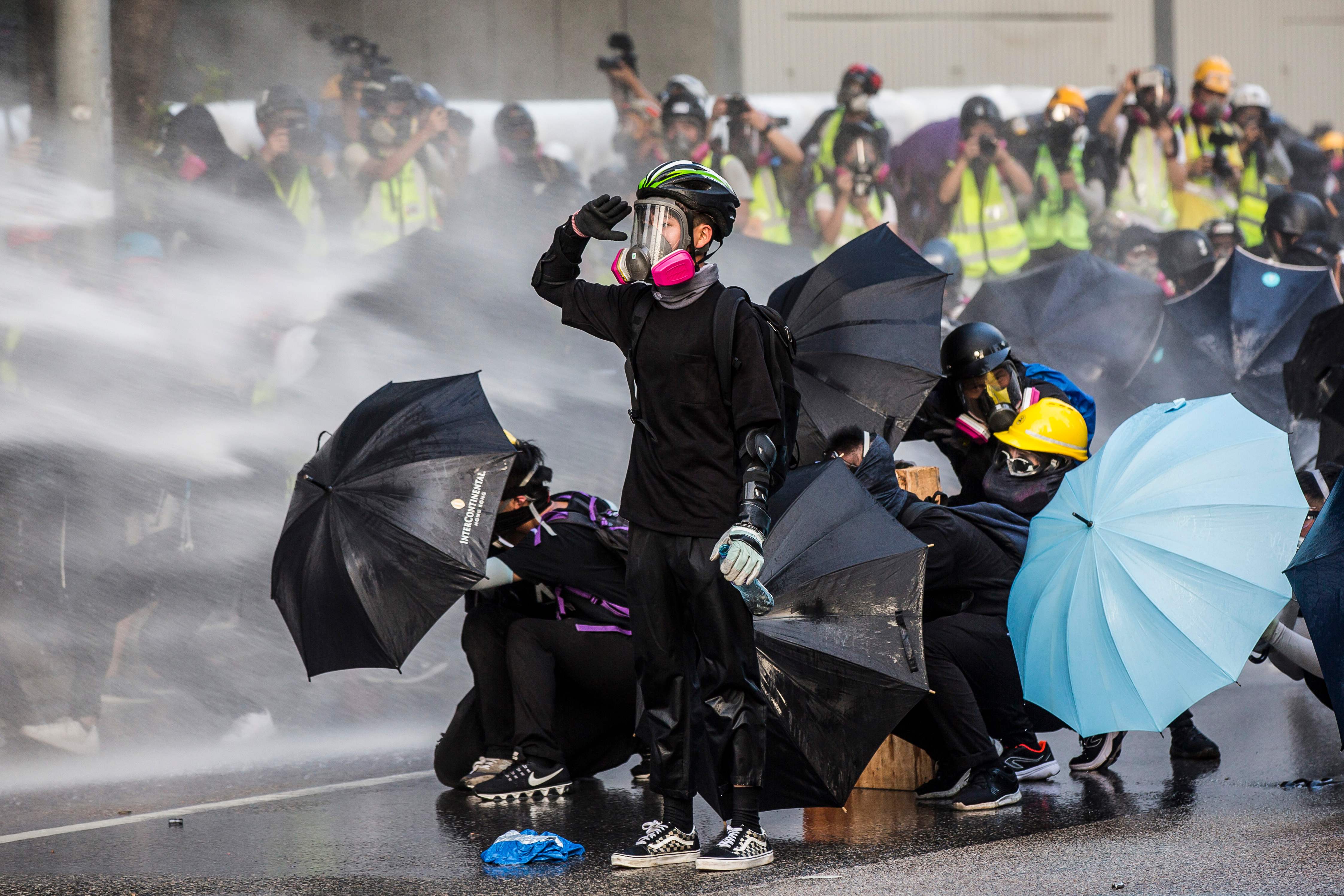 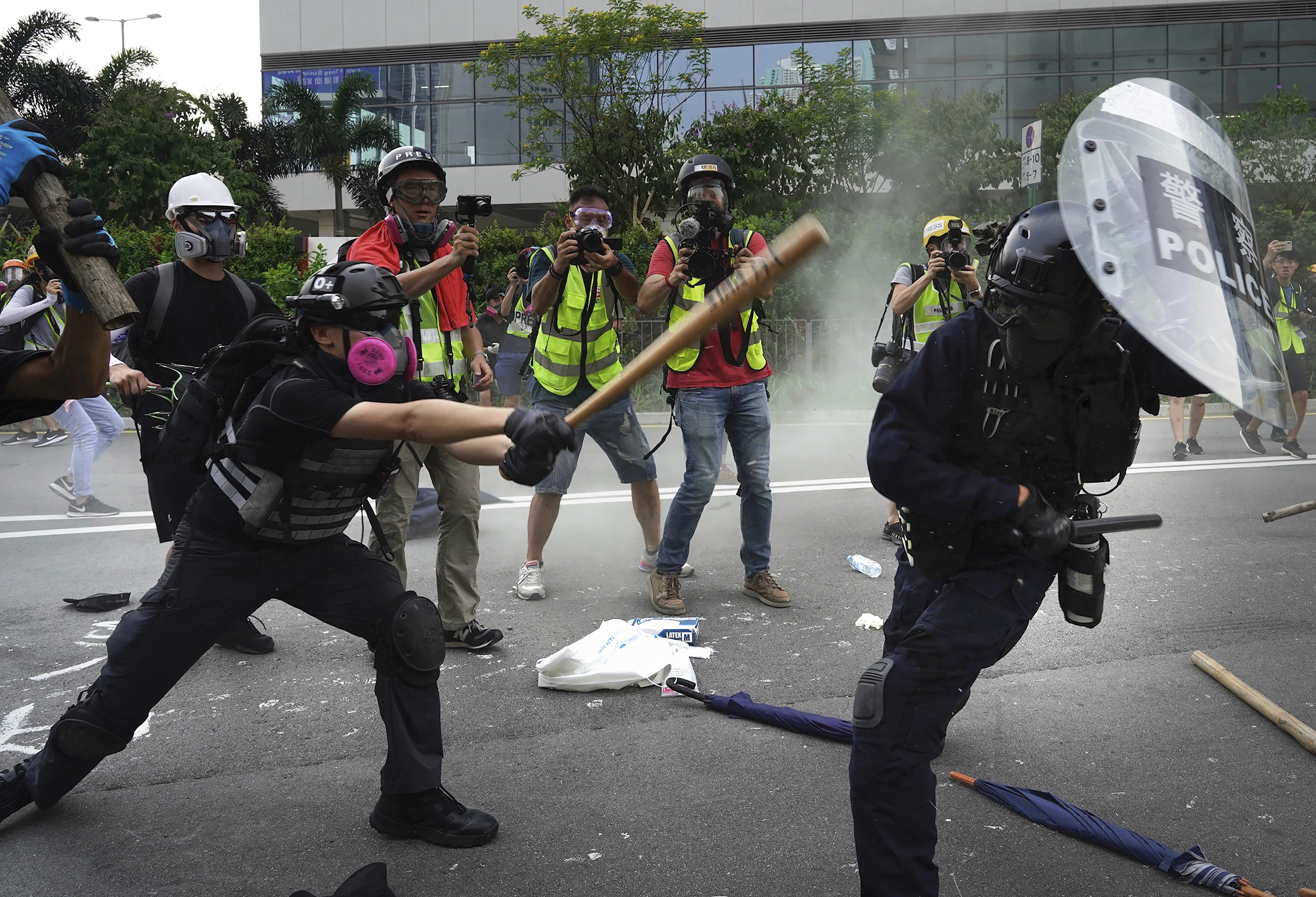