AN ASDA worker has been slapped with a "ridiculous" £70 fine for parking in a Sainsbury's car park for two minutes.

Stephen Brayford, 54, was stunned to receive the penalty after pulling into the store in Newcastle-under-Lyme to drop his son off for college. 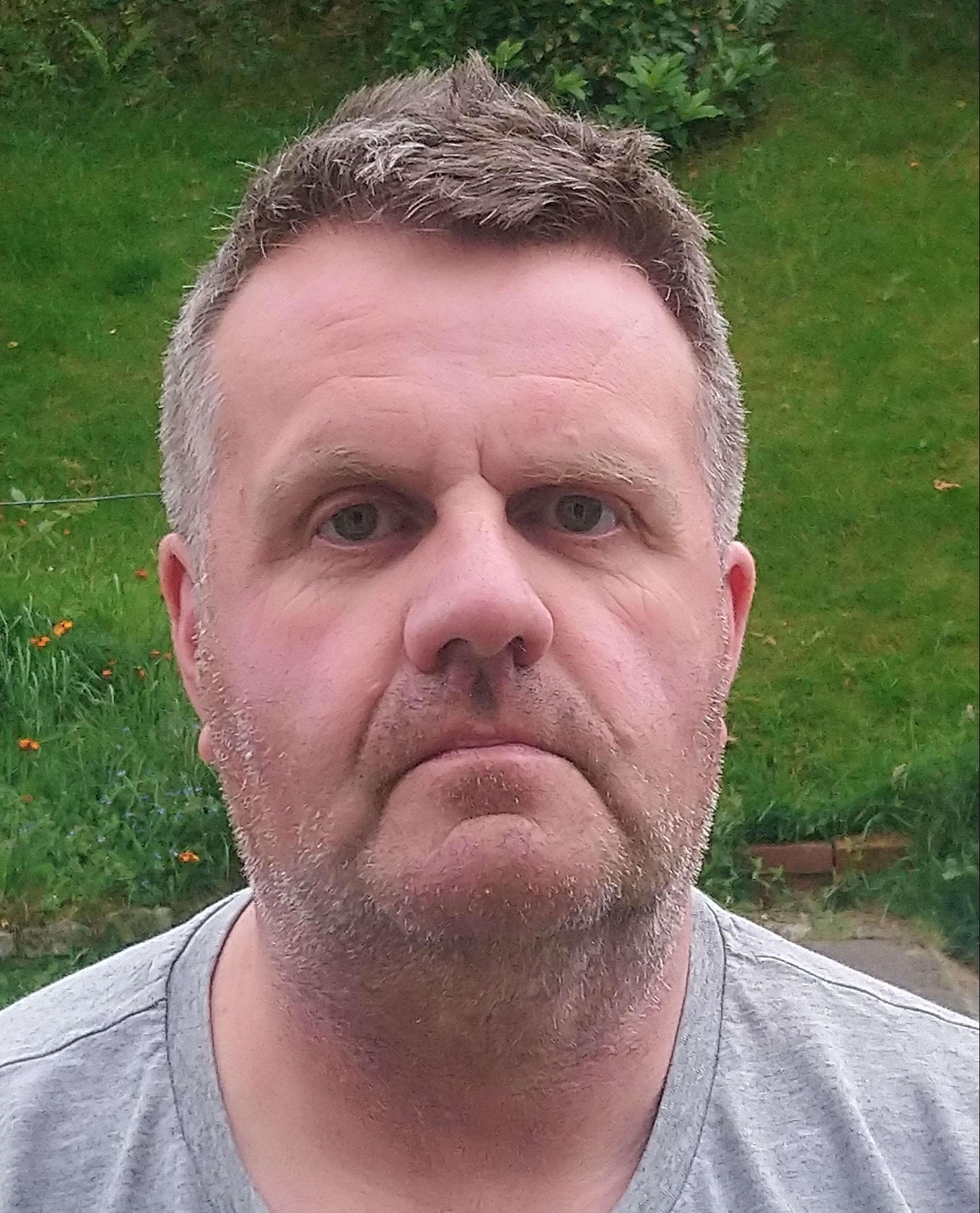 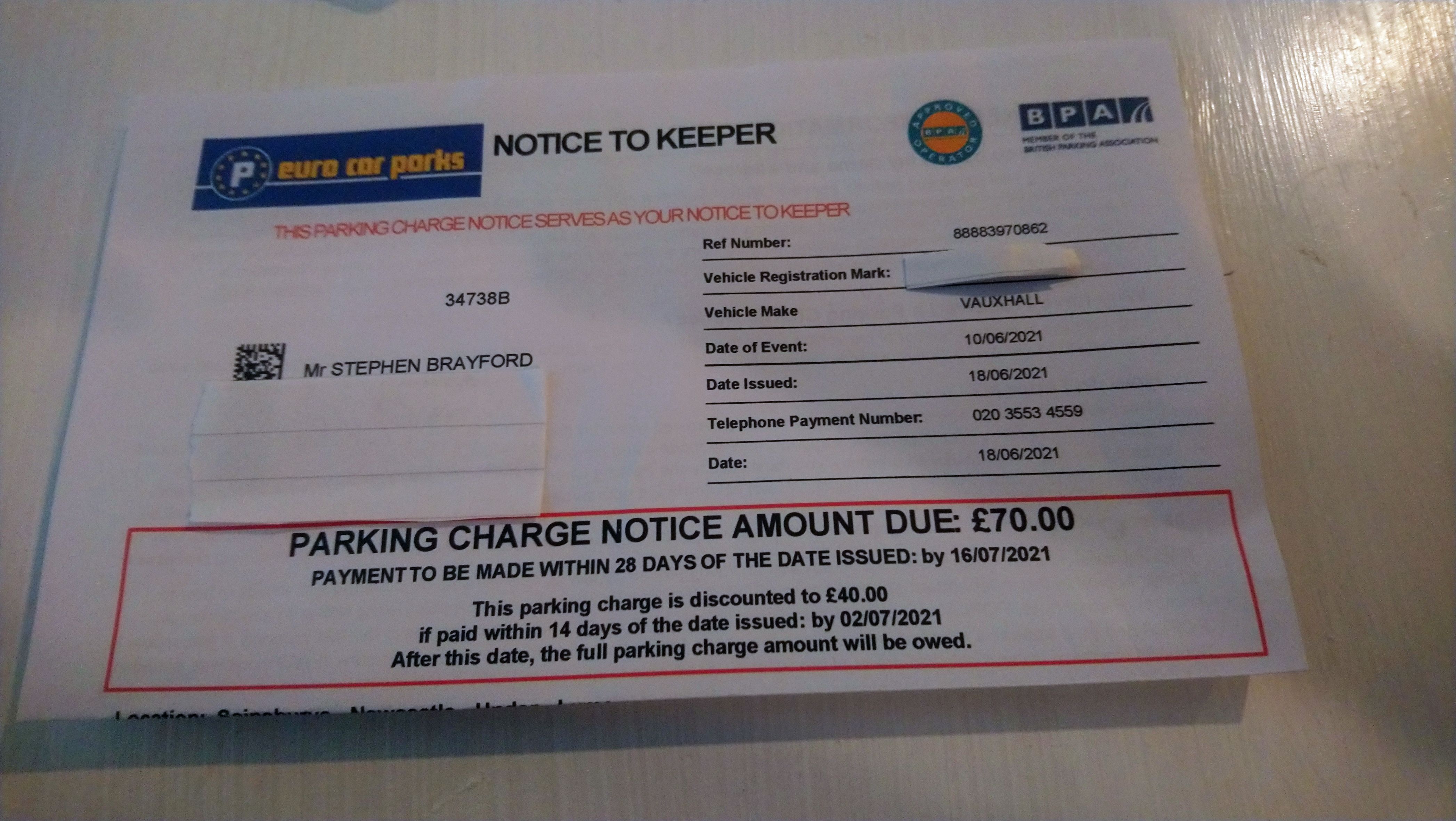 The car park's ANPR cameras captured him entering the at 8.30am on June 9 – and then leaving at 10.15am on June 10, Stoke on Trent Live reports.

But Stephen said he was only in the car park for a few minutes – and he didn't even park the car.

Stephen, from Kidsgrove, said: "I didn't even park. All I did was take my son to college. He got out of the car and I went home straight away. I wasn’t even in the car park for long.

"I was totally shocked. I was not going to pay the fine for obvious reasons. There must be other people who drop their children off who go to college and they could have had one too. The camera must not have been working.

Stephen successfully appealed against the parking ticket – but now he wants to warn other motorists.

"It might have happened to a few people, it can’t just be my car," he said.

"I dropped him off again on June 10 and it’s captured my registration plate as I’m leaving at 10.15am.

"Their systems should be working, it’s ridiculous."

Stephen has demanded an apology from the car park operator, Euro Car Parks, for "being punished for something I hadn't done".

"I’d like an apology. It does stress you a little bit," he said.

"£70 is a lot of money when you have done nothing wrong. I’m not going to park in the car park again. I was being punished for something I had not done.

"I’ll have to go further down to drop him off now just to be on the safe side. There are other people going in at the same time as me. I wonder how many others have been fined."

A Sainsbury’s spokesman told the Stoke on Trent Live: "We have offered Mr Brayford a full refund and apologised for this experience. We hope to welcome him back into the store soon."

In other parking news, a woman was slapped with a hefty £257 fine after she underpaid her parking fee by a mere 10 pence.

A shameless McLaren driver was branded a "d**khead" after parking a £157,000 supercar across TWO disabled bays.

And a fed-up dad charged parking enforcers to get their clamp back — after he took it off his car and chained it to a post.