Ash Carter, a former U.S. defense secretary during Barack Obama’s administration, died on Monday evening after a sudden cardiac event at the age of 68, his family said in a statement on Tuesday.

Carter, who served during the final two years of the Obama administration, helped oversee the launch of a military strategy that would drive back the Islamic State military group in Syria and Iraq, and ultimately defeat the organization.

Carter issued a statement promising an orderly transition following the 2016 election of President Donald Trump, after a race where many leaders in the national security establishment sided with rival Hillary Clinton.

‘Last night our fellow American citizens voted for a new President. That it happened freely and peacefully is a testament to the great work of this Department,’ Carter wrote in a memo released the day after the election. 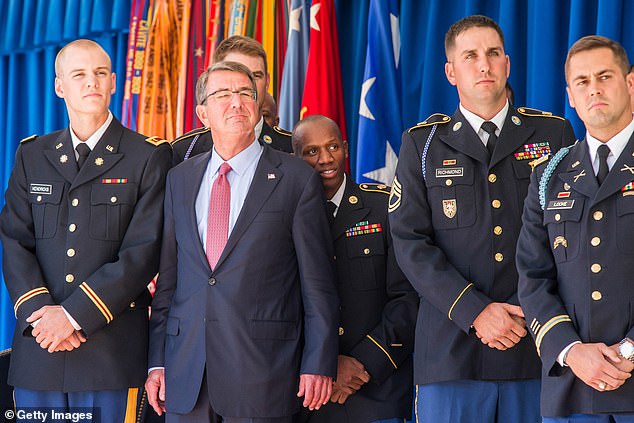 Former Defense Secretary Ash Carter died at 68 due to a cardiac event, according to a statement released by his family

‘I am very proud of the way each and every one of you conducted yourselves during this campaign, standing apart from politics and instead focusing on our sacred mission of providing security. I am committed to overseeing the orderly transition to the next Commander in Chief.’

More than four years later, he was one of ten living Defense Secretaries to warnTrump against the misuse of the military for domestic political reasons, amid Trump’s repeated claims of election fraud following his defeat.

He signed a letter stating it would bring the nation into ‘dangerous, unlawful and unconstitutional territory.’ 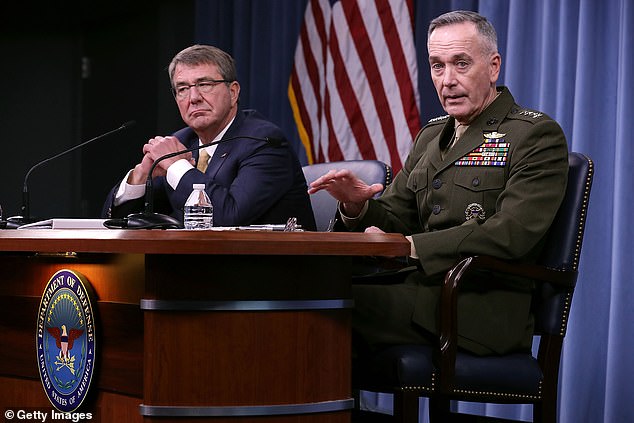 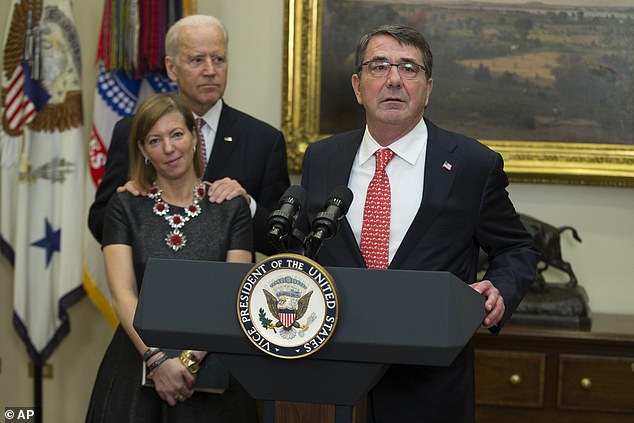 ‘The time for questioning the results has passed; the time for the formal counting of the electoral college votes, as prescribed in the Constitution and statute, has arrived,’ they wrote January 4, 2021, two days before the Capitol riot.

They added: ‘Efforts to involve the U.S. armed forces in resolving election disputes would take us into dangerous, unlawful and unconstitutional territory,” they wrote. “Civilian and military officials who direct or carry out such measures would be accountable, including potentially facing criminal penalties, for the grave consequences of their actions on our republic.’

In the summer of 2016 he announced a new DOD policy allowing transgender troops to serve, following a long review.

‘This is the right thing to do for our people and for the force,’ Carter said. ‘We’re talking about talented Americans who are serving with distinction or who want the opportunity to serve. We can’t allow barriers unrelated to a person’s qualifications prevent us from recruiting and retaining those who can best accomplish the mission.’