Win News in Ballarat, Victoria, had innocently asked its viewers to send in any clips of the twister they had managed to capture on their mobile phones. 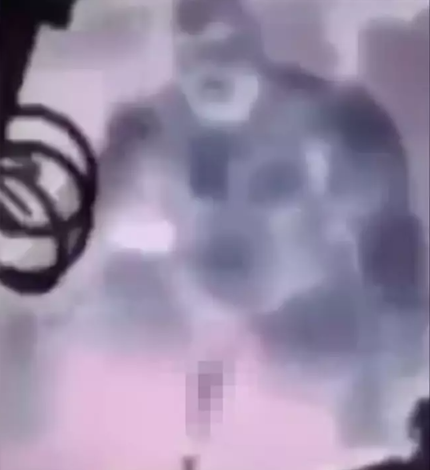 However, cheekily "hidden" inside one of the clips featured was an outrageous image showing a well-endowed merged into the clouds.

Newsreader Bruce Roberts clearly had no idea he was at the centre of a "huge penis" prank as he read his report.

However, eagle-eyed viewers soon spotted someone had photoshopped an explicit meme in the background to show up in a lightning strike. 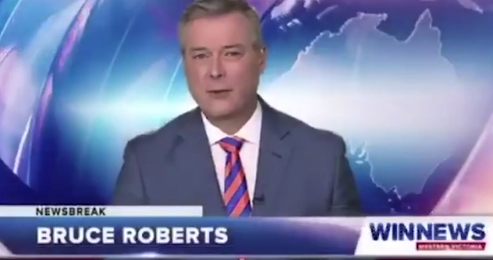 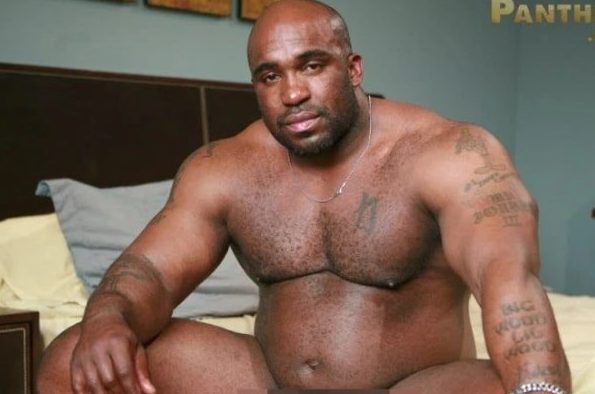 Win News promptly removed the clip from Facebook but not before it had been seen thousands of times.

Not surprisingly people were quick to stick the boot in.

"Nothing to do in Ballarat except for pranking the news," another added.

While another chirped: "Mother nature at its finest. You don't see that every day. I'm still laughing."

If you are not aware of the meme, it features a photo of Wardy – known as Woody – sitting naked on a bed.

Messages claiming to contain breaking news about coronavirus instead link to a picture of him in all his glory.