BBC bosses have admitted Panorama did breach its editorial standards by failing to reveal a doctor who attacked the Government over PPE was a long-time Labour member.

The BBC1 current affairs show received almost 800 complaints about alleged bias after it featured interviews with a string of medical workers who had Left-wing sympathies.

The investigation, titled ‘Has The Government Failed The NHS?’, included an interview with former Labour candidate Dr Sonia Adesara, who appeared in an election broadcast for the party last year.

In the show, aired on April 27, Dr Adesara said: ‘It doesn’t seem to be fair to me that healthcare professionals who feel at risk, who may be at risk, are not being given that full PPE equipment because the Government failed to prepare and failed to do the stockpiling that was needed for this equipment in advance.’

The BBC failed to mention that the medic was a Labour Party member. 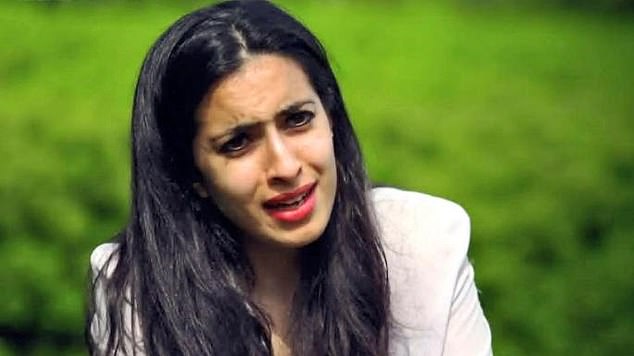 A Panorama investigation included an interview with former Labour candidate Dr Sonia Adesara (pictured), who appeared in an election broadcast for the party last year

In a ruling published on Thursday, the Executive Complaints Unit (ECU) said: ‘The ECU agreed that the nature and extent of Dr Adesara’s political affiliation was such that it might have been relevant to the audience’s evaluation of her contribution insofar as it was critical of the Government, and that it was a breach of the BBC’s editorial standards not to have given viewers appropriate information about it.’

It added, however, that ‘her criticism of the Government was in keeping with what might be expected from a doctor with experience of inadequate PPE provision, and that information about her political affiliations would not have called the validity of her concerns into doubt in the minds of viewers.’

A statement regarding Dr Adesara’s political affiliations was published on the BBC website on May 14, two weeks after the programme aired.

It said: ‘We acknowledge that mentioning this would have helped viewers make their own assessment about her comments, although we do not consider it cast doubt on the validity of her concerns.’ 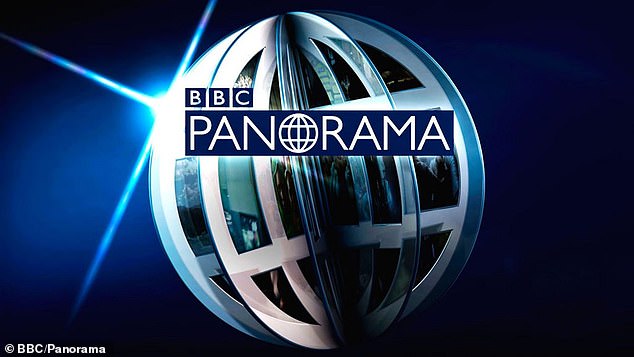 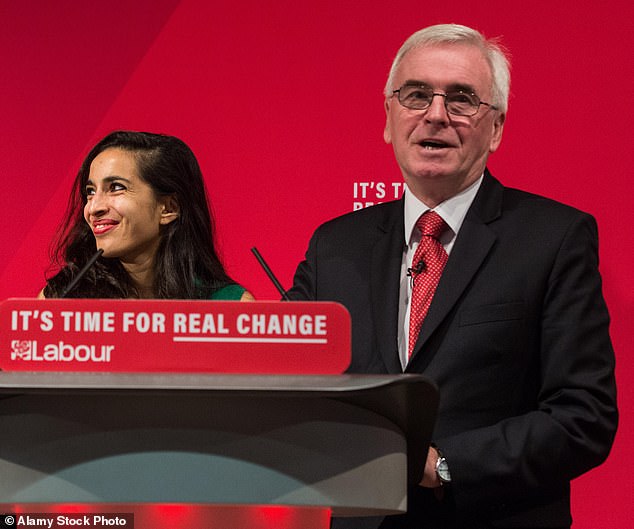 The ECU concluded ‘that the terms of the public acknowledgement by BBC News were such as to resolve the issue of editorial standards raised by the complaints’.

Ahead of the ruling, the BBC has previously defended the programme and those it interviewed.

In a statement it said: ‘We don’t consider it is accurate to claim they are all Labour activists, and we don’t believe that their political views would invalidate their direct experiences of risking their lives on the frontline, and their fears that they are inadequately equipped.

‘Their concerns have been reflected by the British Medical Association and the Royal Colleges, as well as the dozens of NHS workers who provided their testimony to the Panorama team in the course of their research.’

The BBC added that the programme had raised ‘legitimate questions’ about the Government’s role in making sure NHS workers were provided with PPE.