The Labour Party will ‘remain stuck at the bottom of a moral black hole’ until Sir Keir Starmer apologises for his role in the scandal of men falsely accused of sexually abusing children, Paul Gambaccini said last night.

In an interview with The Mail on Sunday, the veteran BBC broadcaster criticised policy changes authorised by new Labour leader Sir Keir during his former job as Director of Public Prosecutions.

Gambaccini claimed these were ‘the biggest single factor’ in police investigations into celebrities who were publicly named but never charged with any crime, including himself, comedians Jimmy Tarbuck and Jim Davidson, and Sir Cliff Richard. All were cleared of any wrongdoing.

Gambaccini, 71, said the changes effectively urged police to believe the accuser whenever there was an allegation of sexual abuse and led to the disastrous Operation Midland.

The Scotland Yard inquiry into a fictitious VIP paedophile ring resulted in the man who made the allegations, Carl Beech, being jailed for 18 years for perverting the course of justice. 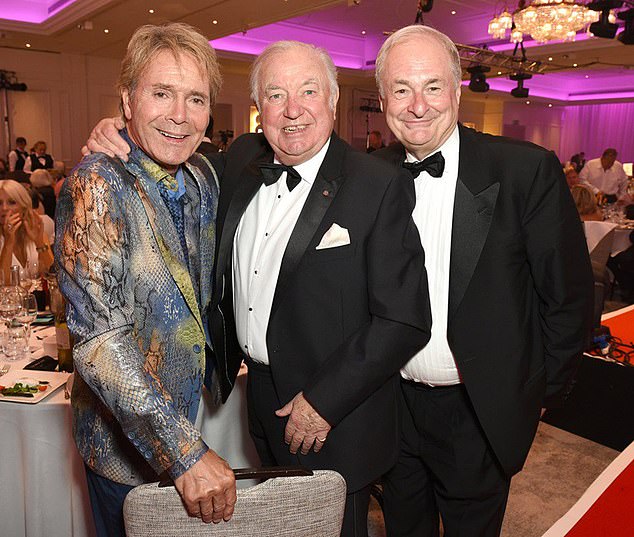 A furious Gambaccini said that he and his fellow accused describe Sir Keir as the ‘witch-finder general’ because they trace the roots of their ordeals to his 2013 reforms. The changes came at the end of Sir Keir’s five-year tenure as head of the Crown Prosecution Service.

Gambaccini said: ‘I applaud the fact that, as Labour’s new leader, he wants to cut out the horror of antisemitism. But it’s easy to criticise the actions of others. Now he needs to take responsibility for his own actions.

‘I was brought up to believe that a real man apologises to people he had wronged. Keir Starmer has been responsible for the suffering of countless individuals, but he has never apologised, never admitted he was wrong. He is a coward.’

Sir Keir has always said he is proud that his reforms, made in the aftermath of the Jimmy Savile scandal, marked a ‘fundamental shift’ in how child abuse victims were treated.

He has claimed ‘the idea that the guidelines simply said ‘believe the victims’ is mythical nonsense’. That said, the guidelines were dropped in 2018.

However, Gambaccini thinks they have caused his own reputation huge damage.

He spent a year on police bail over false allegations that he molested two young men in the late 1970s and early 1980s. After being cleared, he received a five-figure payout and an apology in an out-of-court settlement.

He also is withering in his criticism of Labour’s former deputy leader Tom Watson, who has just been appointed head of UK Music, the organisation that represents the industry. Mr Watson repeatedly raised Beech’s lies in Parliament, and on his word, claimed that Lord Brittan was ‘as close to evil as a human could get’. 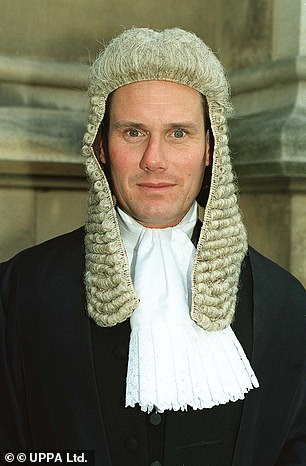 Gambaccini said: ‘I cannot believe how all the malefactors in this drama have been promoted.’

Other leading music business figures have rounded on Mr Watson’s appointment, with Mike Batt, a former deputy chairman of the British Phonographic Industry, saying he had received a barrage of emails from shocked artists. Gambaccini, a Labour member and donor for more than 25 years, rejected Sir Keir’s ‘mythical nonsense’ claim.

‘I will go head-to-head with him in any public forum over this, and I will dissect him like a frog,’ he said.

He also claimed that during a meeting in 2015 with Michael Gove, the then Justice Secretary said he had been told by police that false accusations against well-known men had ‘started with Keir Starmer’.

In 2014, Ed Miliband, the then Labour leader, released a statement, saying his ‘thoughts were with the [abuse] victims’.

Gambaccini said: ‘It was at that moment that I believe the Labour Party chose to become the moral black hole of British politics, the party of injustice. If Starmer were to make a sincere, profound apology, then I’d say, ‘OK, at least you’ve acknowledged it’. If he were to own up to this terrible mistake, it would show he is capable of honesty and integrity. Until then, my loss of faith is complete.’

A spokesman for the Labour leader said: ‘Keir Starmer was not DPP when Paul Gambaccini’s case was considered. All decisions made by the CPS are made in accordance with strict legal tests, which can be challenged in court.’