THE BBC has been slammed for planning to pump taxpayers’ money into BBC Three while cutting funds from other channels.

The TaxPayers’ Alliance said the corporation should not “replace public broadcasting with cash wasted on chasing a youth audience they have no hope of catching”. 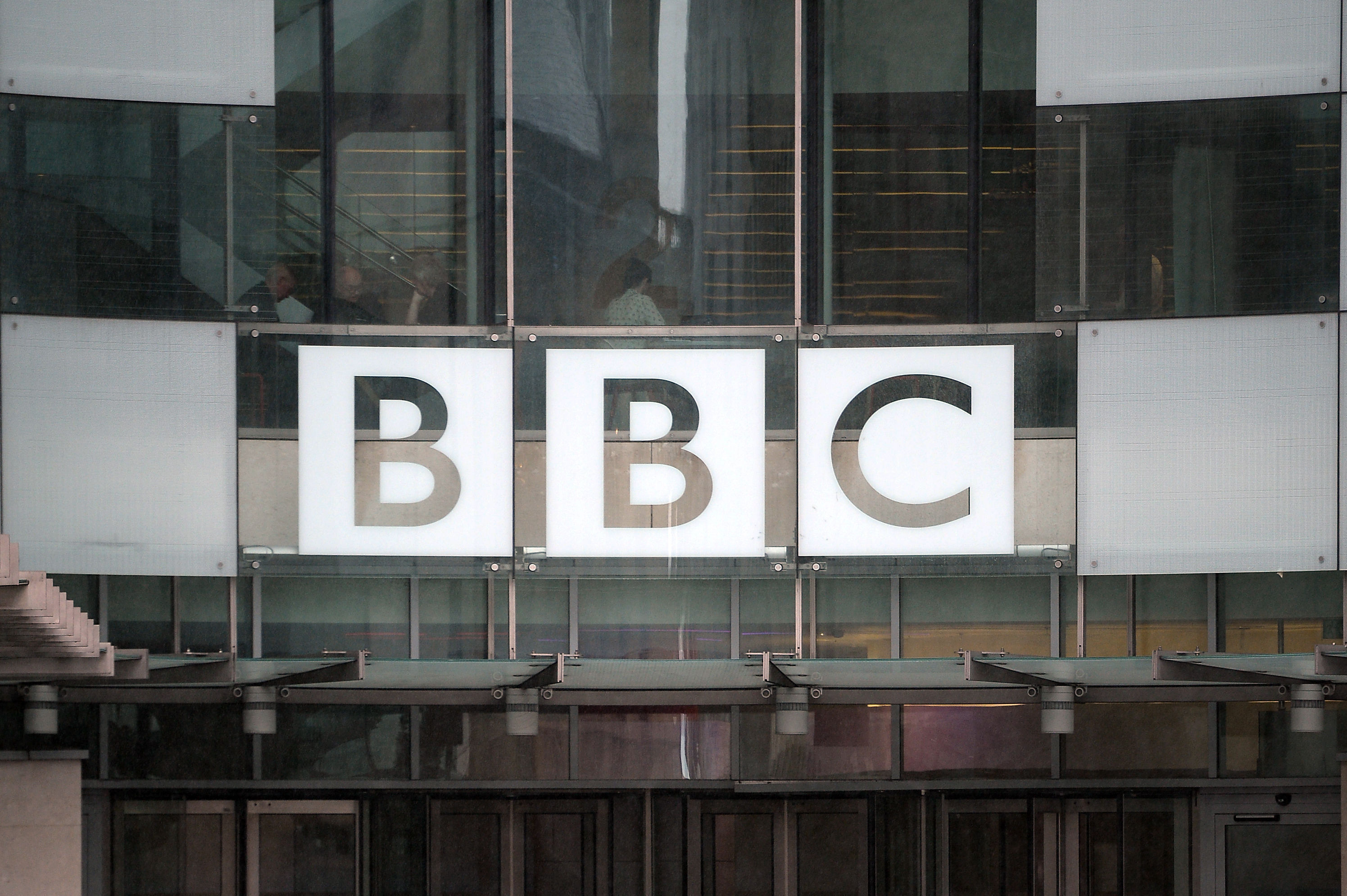 BBC Three, which is behind popular shows including Killing Eve and Normal People, could be set for a dramatic return to TV four years after it was moved online.

The channel will see its budget double from £40million to £80million according to the public broadcaster’s annual plan on Wednesday.

But Sam Packer of the TaxPayers’ Aliiance said: “The Beeb is too quick to compete in the commercial market using taxpayers’ money, with the help of a mandatory TV tax which is not fit for the 21st century.

“If the BBC wants to catch up, it should be axing the TV tax and shifting to the subscription model which has proved to be popular with older and younger viewers alike.”

The channel was taken off air in 2016 in a move that saved the broadcaster a reported £30million.

But after a strong showing during lockdown, the corporation expects to double the amount it spends on commissions for the channel over the next two years. 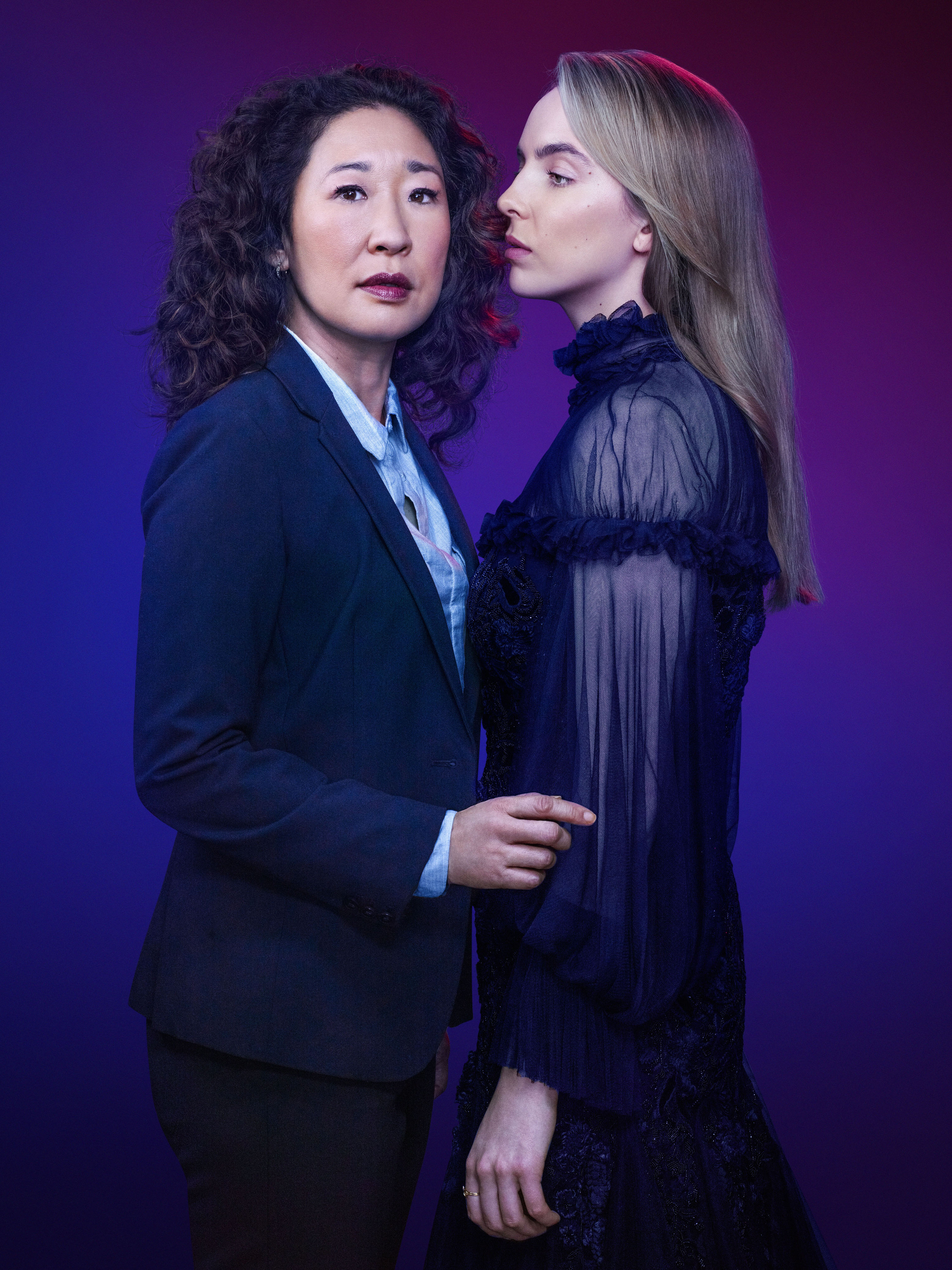 It said it is “considering the case” for restoring it as a linear TV channel as it looks to compete with Netflix for younger audiences.

Bosses said they “will increase focus on bringing together collections of the most distinctive content from the BBC’s rich archive”.