THIS pooch has simply the best hair — with adoring fans comparing him to Tina Turner.

And five-year-old springer spaniel Teddy has generated £21,000 for charity in recent years through sales of a calendar. 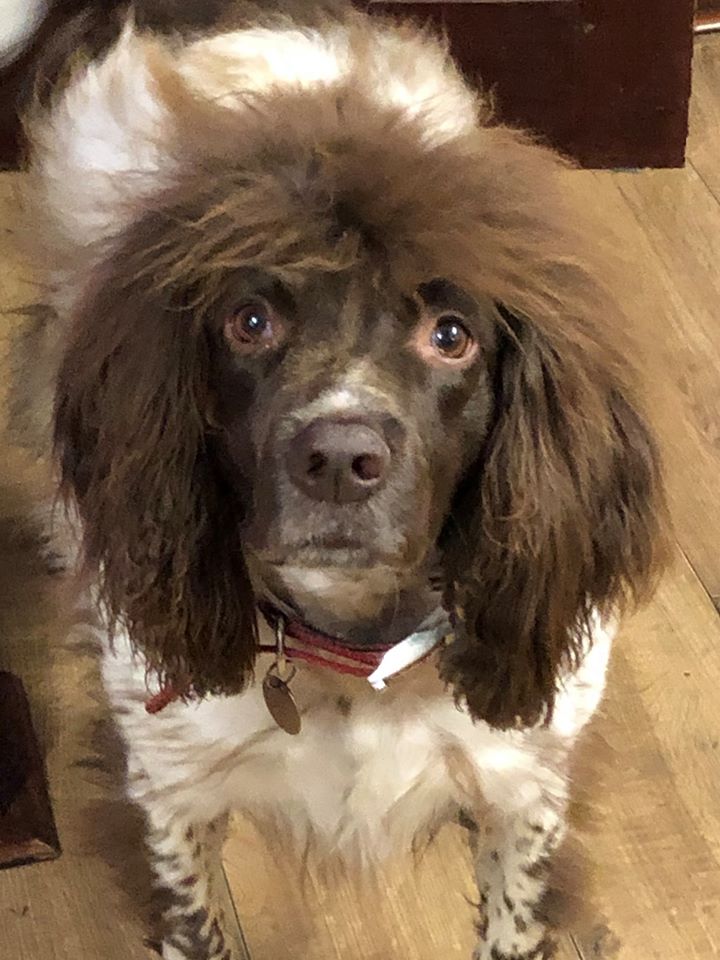 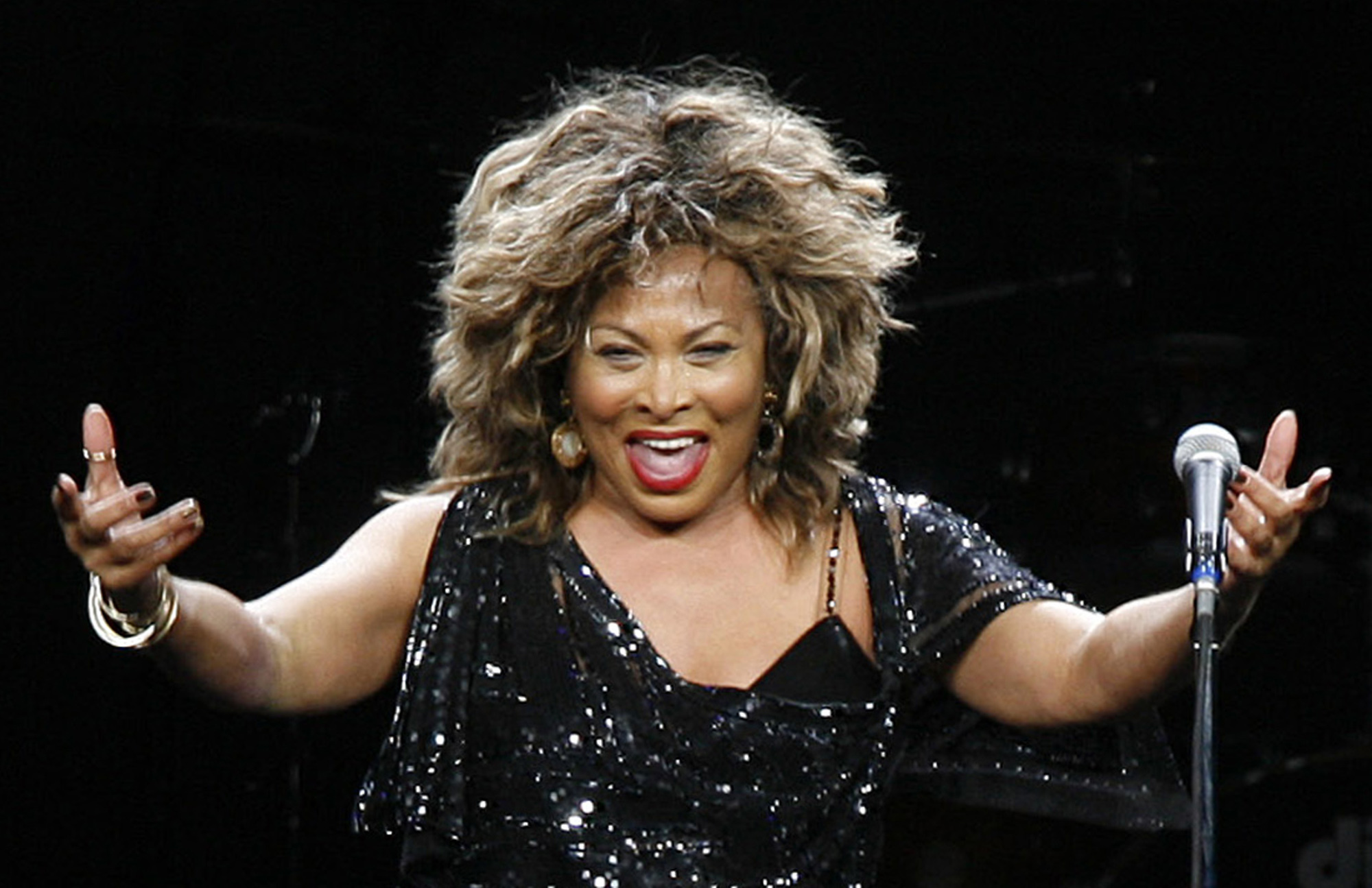 Owner Tracy Burgess, 48, of Sheffield, said: “We have followers all over the world.”

Meanwhile, a corgi gave his family a scare after they found him on his back seemingly covered in blood — but Cody was just ­dozing after eating dragonfruit.

Cody's owner said: "Because he's a baby, and like other baby dogs, he likes to get himself dirty and sleep a lot. 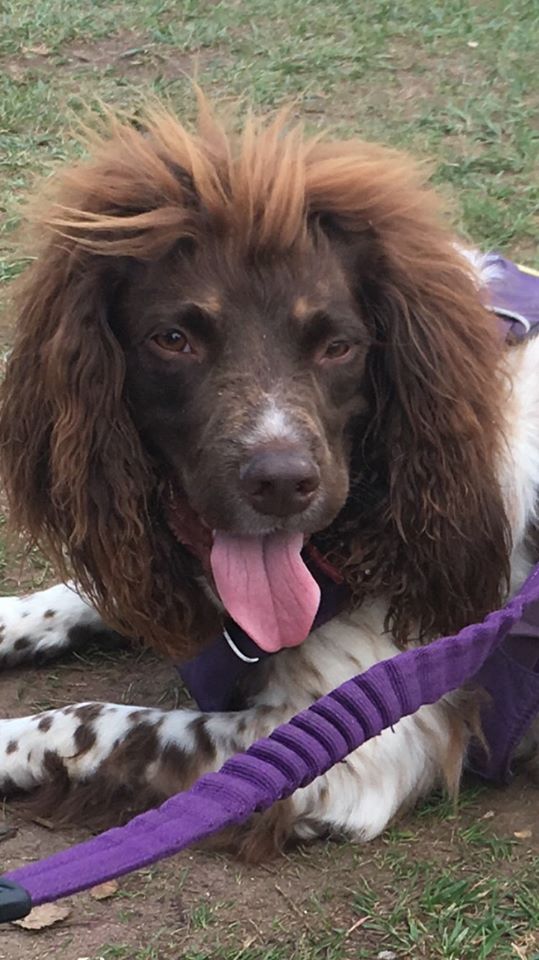 "He also loves to eat fruits."

The cute corgi, who is only two months old, lives with his owner in Vietnam and has his own Facebook page where fans can follow his antics. 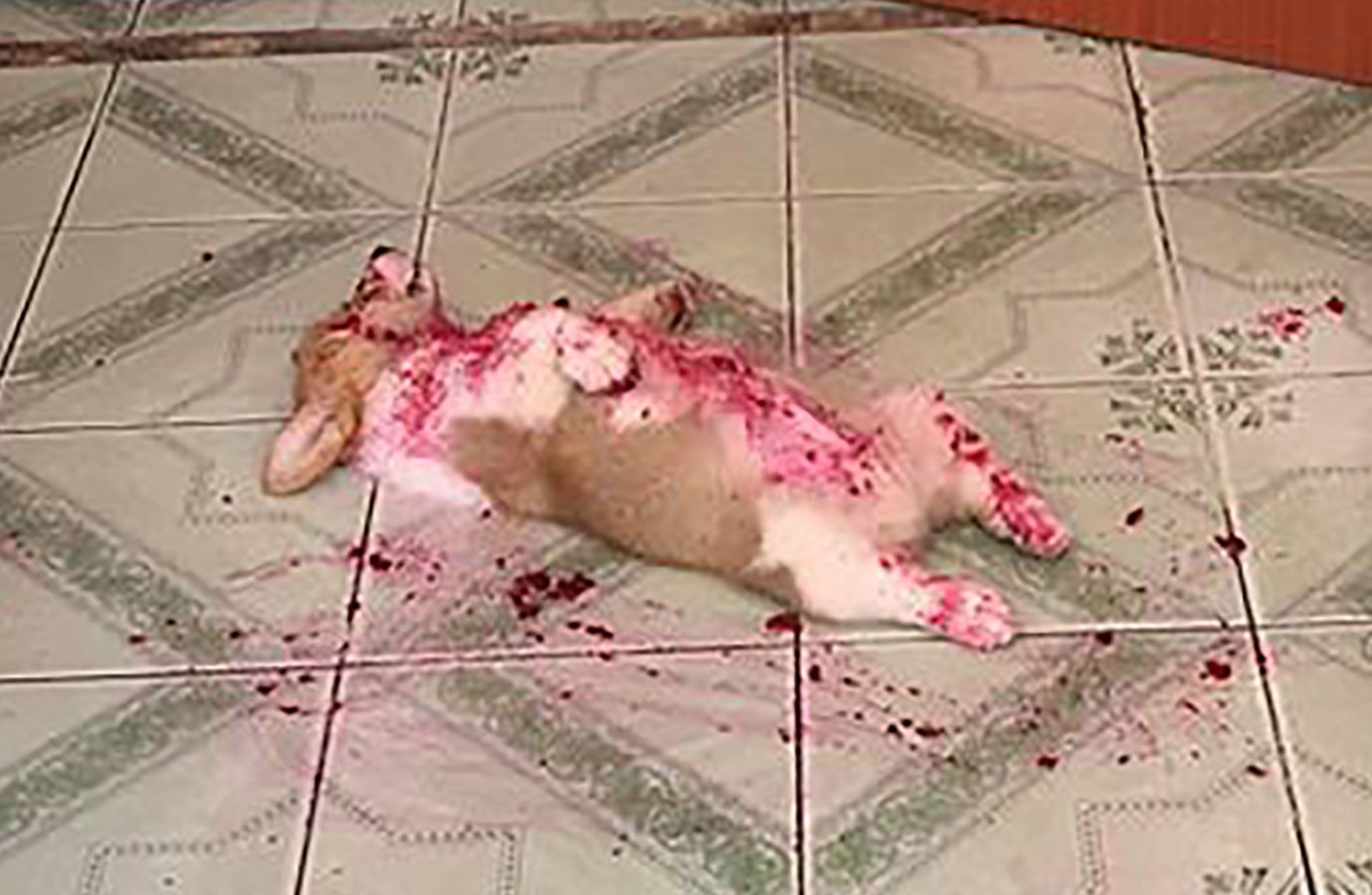 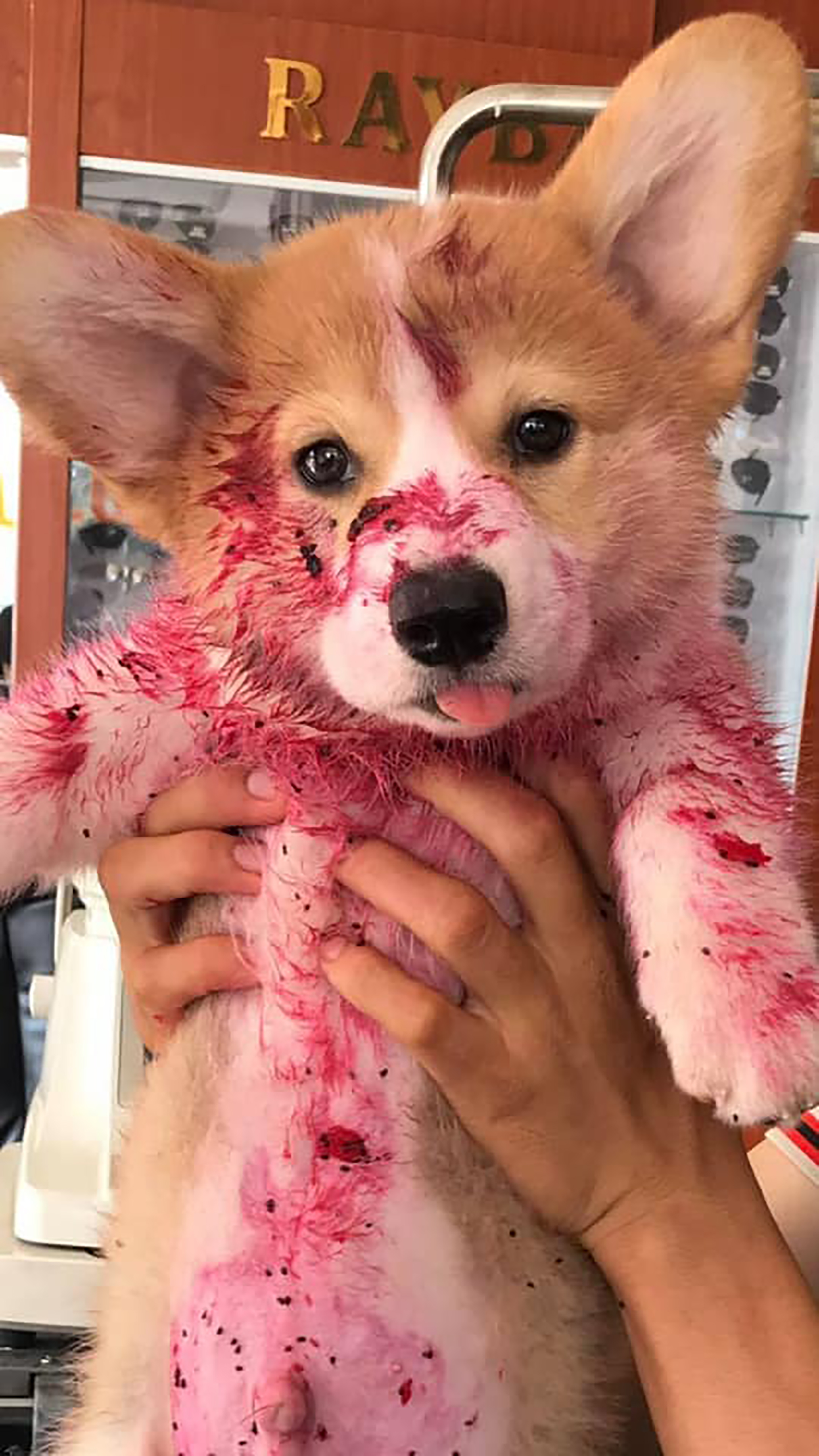