BILL Gates has warned that a “super painful” period of social isolation should now be the top priority in fighting the coronavirus across the US.

The Microsoft founder was speaking as part of an ongoing CNN town hall on the pandemic and said that six to 10 weeks of hardcore isolation nationwide is now necessary. 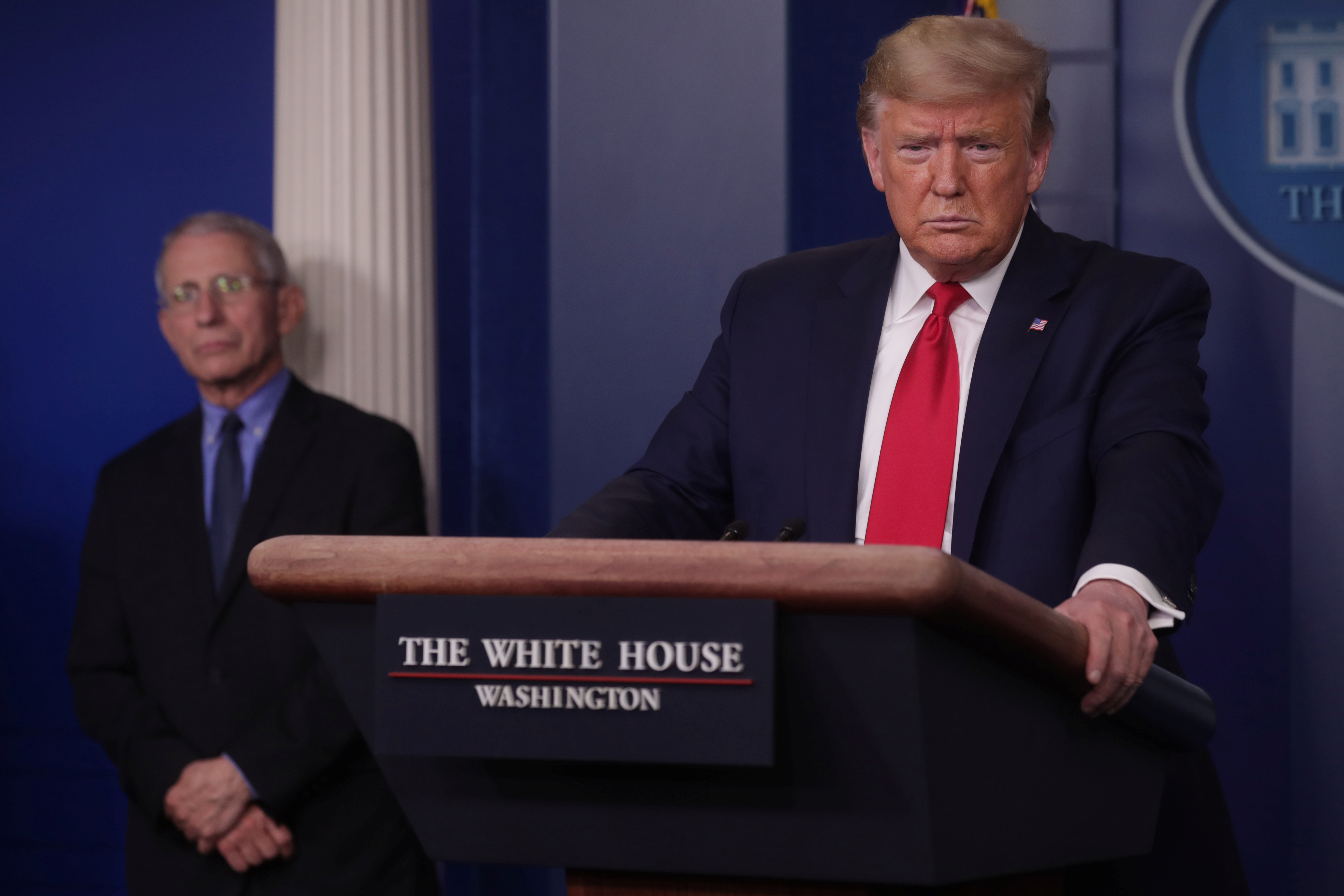 The billionaire philanthropist also said that President Trump’s statements about potentially having the county open again in April are “not realistic,” pointing to the fact that the number of cases are still going up.

This approach to isolation should not be county by county but on a national scale, he added.

Gates, whose Bill and Melinda Gates Foundation has pledged $100 million to fighting the pandemic, said: “So far, not a single state has reached the crucial point where case numbers are plateauing and beginning to decrease – meaning it is unlikely we have reached the peak yet.

"We're entering into a tough period… If we do it right, we'll only have to do it once for 6 to 10 weeks, but… it has to be the whole country."

He added: "It is super painful to drive this very high degree of social isolation I call shutdown.

"The middle course really isn't there because it's hard to say, Oh, go back to the theater for a week maybe or maybe not you'll be infected or infecting people." 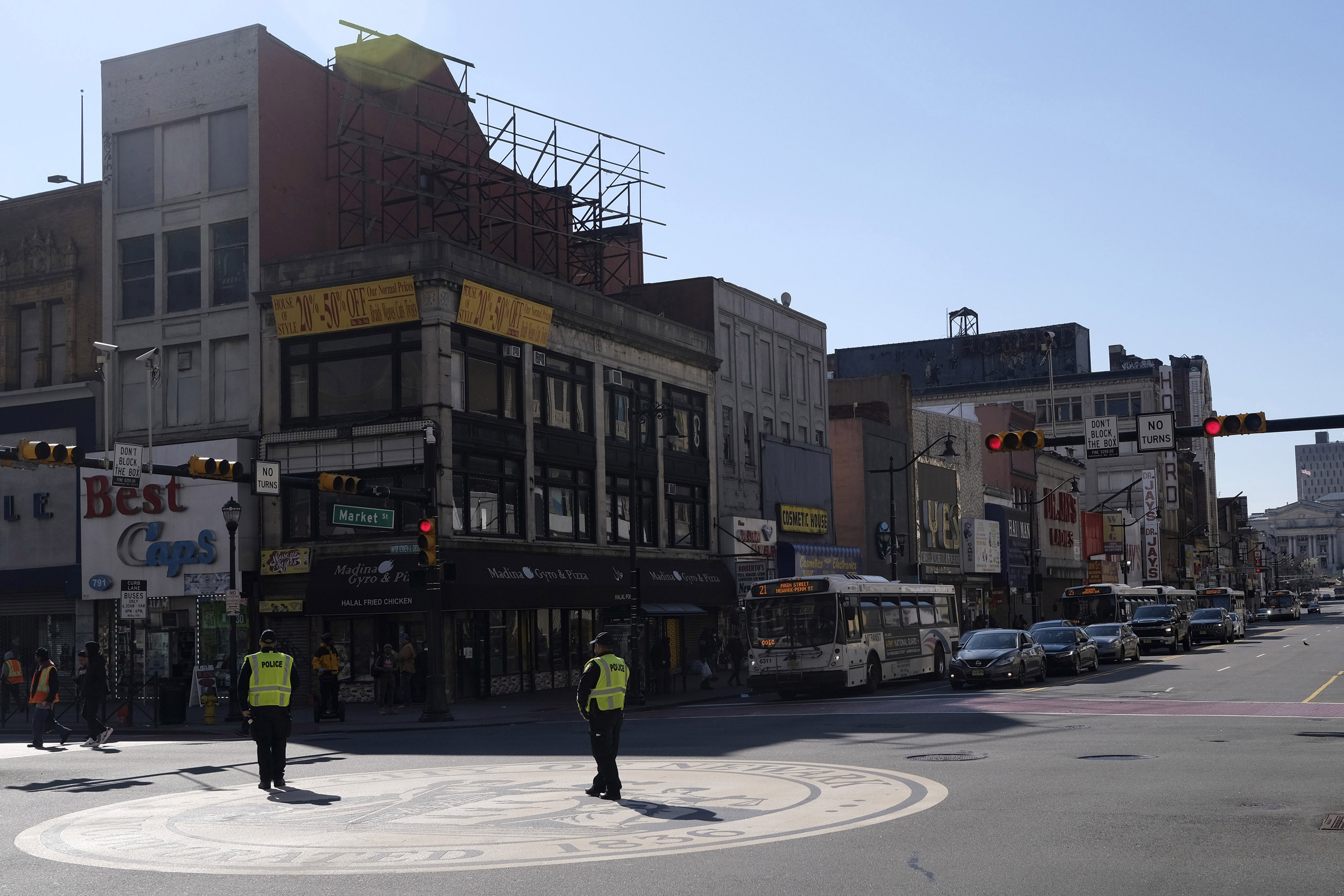 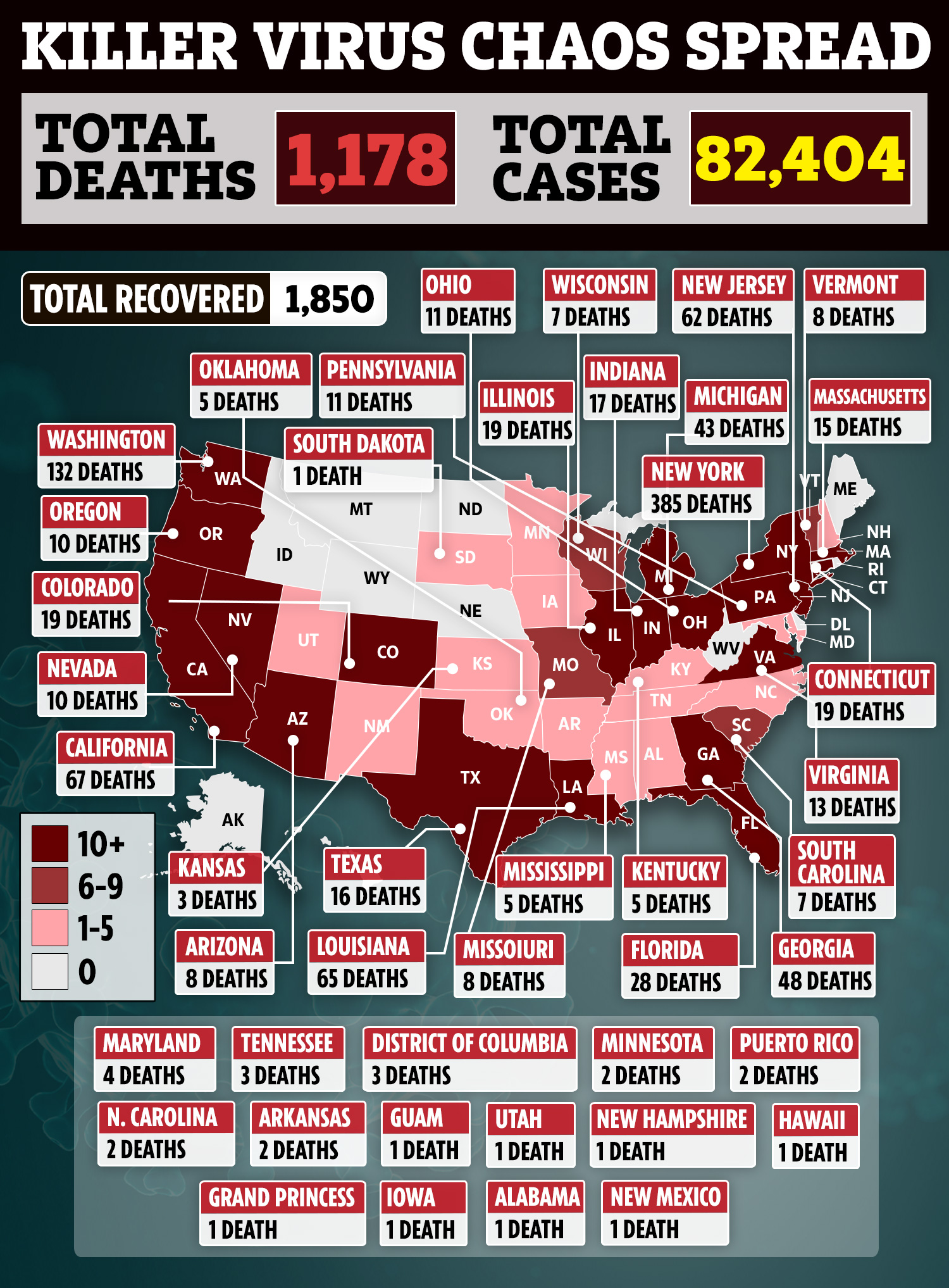 With schools likely to remain closed until the end of the academic year, Gates, 64, said, "the light is not at the end of the tunnel in terms of a mid-April reopening."

He also questioned people's willingness to go back to daily life and a consumerist approach if the threat of the virus was still prevalent.

He said: "Until we get the certainty we've hit these low numbers, you know, I doubt even if you told people that they should be buying new houses and cars and hanging out in restaurants, I doubt they're going to want to do that.

Gate's interview came on a day the total number of cases of the disease in the U.S. reached 83,144, as well as 1,182 confirmed deaths across the country.

Back in 2015, as part of a TED Talk, Gates warned that the greatest threat to mankind was not that of nuclear war, but a pandemic.

"Not much has happened," Gates said when asked if his calls for more funding for pandemic preparation and vaccines had been met.

The 64-year-old pointed to other countries, particularly those in Asia, as examples the U.S. should be following.

Those hit by SARS in 2003, Gates said, "are the ones that have done best in this epidemic because they acted when the number of cases were still very, very small."

He added: "Basically the whole country needs to do what was done in the part of China where they had these infections."

There was, however, some light at the end of the tunnel, Gates said, pointing out that vaccine trials are now underway. 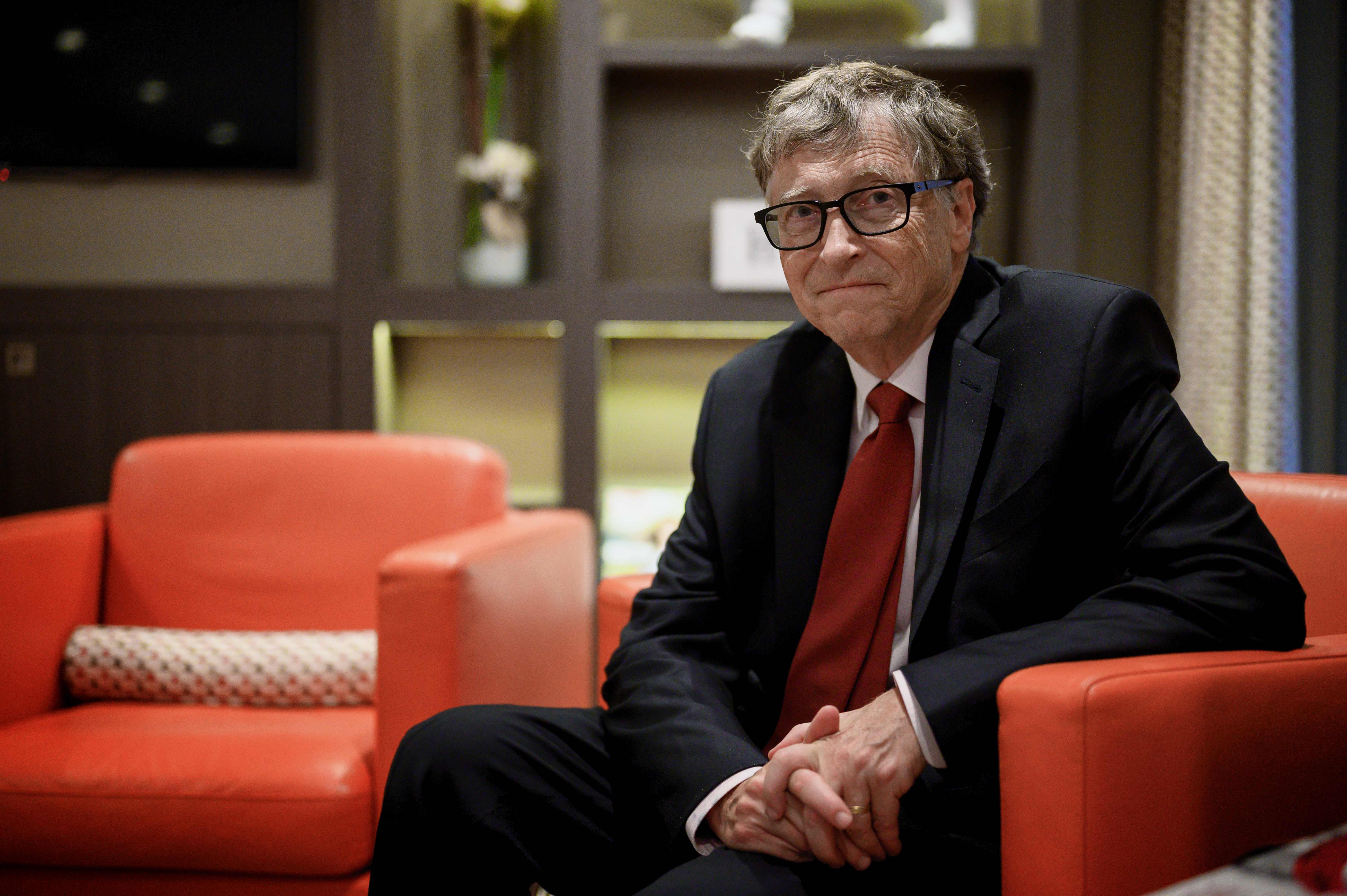 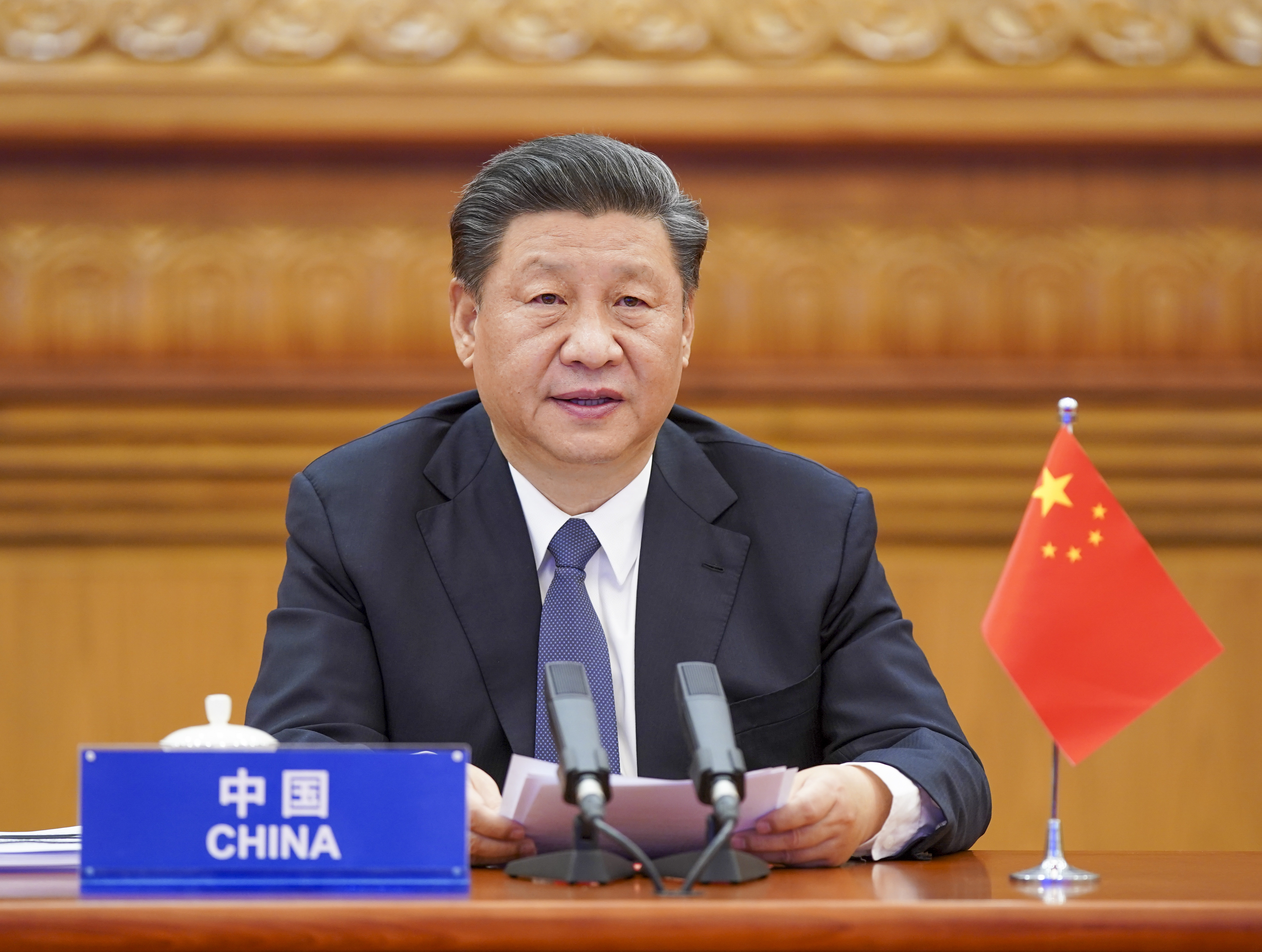