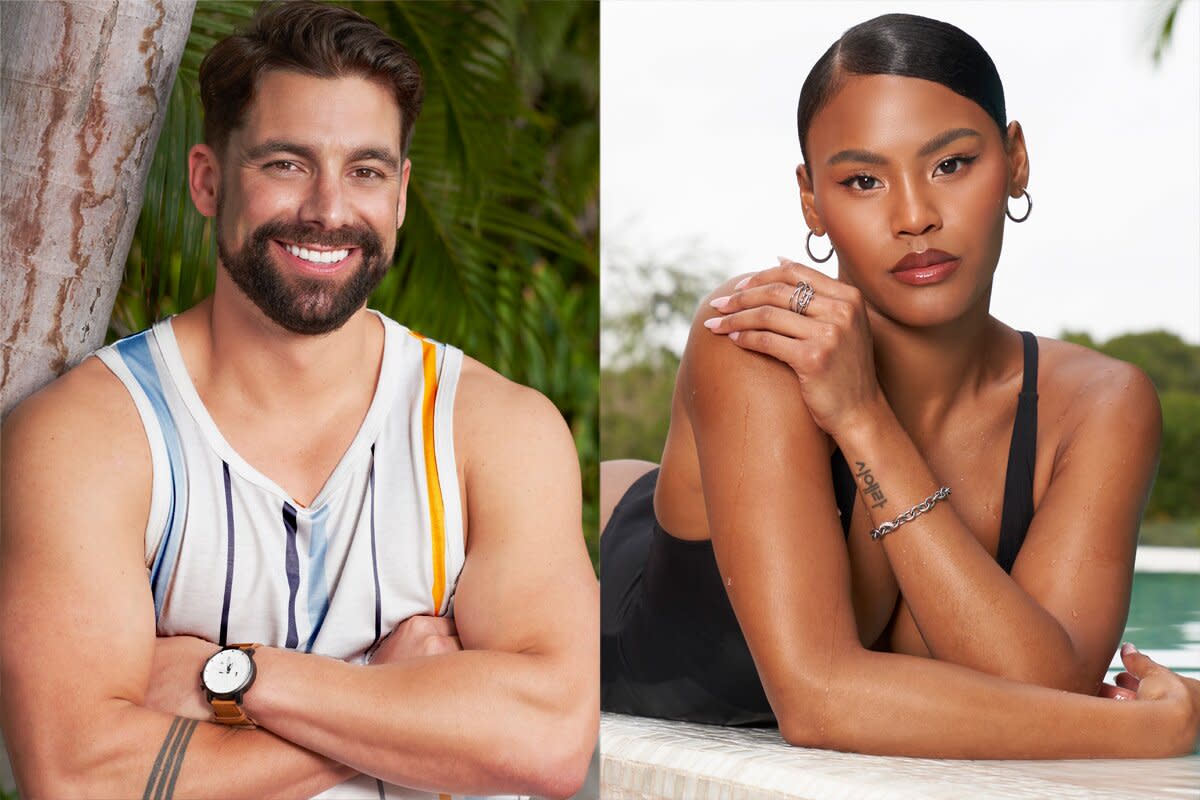 Michael Allio is thinking about what he could have done differently on Bachelor in Paradise.

After his controversial breakup with Sierra Jackson, the single father spoke about how he handled the split. Allio, 38, responded to a TikTok “conspiracy” video that claimed his breakup may have thrown a wrench in producer plans.

In addressing why he broke up with Jackson, 27, before a rose ceremony, he wrote: “Taking a rose when you’re [sic] heart’s not in it is ‘leading someone on.”

He added, “Choosing to end my only relationship when I was gifted a constellation and didn’t have a rose was not a ‘good look’ but I knew that.”

RELATED: The Bachelor in Paradise Women Pine for Their Men amid New Arrivals During Split Beach Twist

Allio took responsibility for the drama that surfaced after the split — mainly in the form of backlash from fans. “I still should [have] handled the breakup better, that’s on me.” 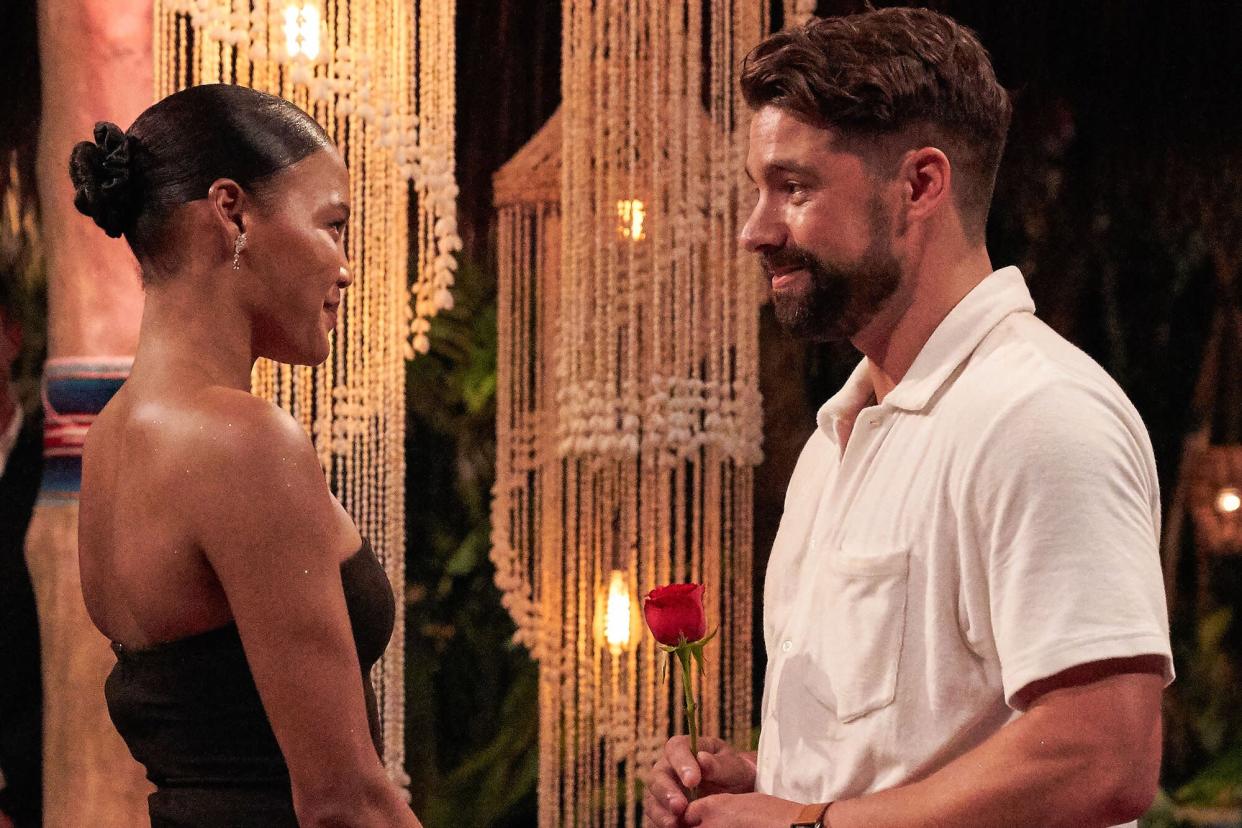 Jackson shared her own video about the split and pointed to Allio’s behavior. She shared quotes from Allio’s perspective writing, “Somethings missing,” and “She’s moving too fast.” Later in the video she added, “I’m not sure I’m ready” and threw “shade” in the last line: “I never actually saw anything with you, but I needed to kill time.”

“I hadn’t thrown shade before… but THIS is me throwing it,” Jackson captioned the video on Instagram. “Forward & onward now – Just wanted to get it out of my system & remind y’all I’m sweet, sour, far from perfect, and keep it real.”

Allio and Jackson were drawn to each other early on in the Bachelor in Paradise season. On the Oct. 10 episode, Allio broke up with Jackson after she gave him a gift — three stars with his name, his son’s name and the name of his late wife.

In a confessional, he explained, “I’m dealing with the grief element in my life. There’s just this weird, weird thing that happens where I think I’ve found it, it feels good, and then I get in my head and I push people away. And I feel really bad about that.”

On the series now, Allio may be getting to know Danielle Maltby, with whom he’d connected on social media before heading to the beach. Jackson left on her own will after the breakup with Allio.

Never miss a story — sign up for PEOPLE’s free daily newsletter to stay up to date on the best of what PEOPLE has to offer, from juicy celebrity news to compelling human interest stories.

Bachelor in Paradise airs Mondays and Tuesdays at 8 p.m. ET on ABC.