AROUND 50 people attended a lavish birthday party in Connecticut earlier this month and when they left, they spread the coronavirus through the U.S. — and even to South Africa.

“Party Zero,” a 40th birthday bash held in Westport on March 5 — days before the state confirmed its first coronavirus case — was an apparent breeding ground for the virus. 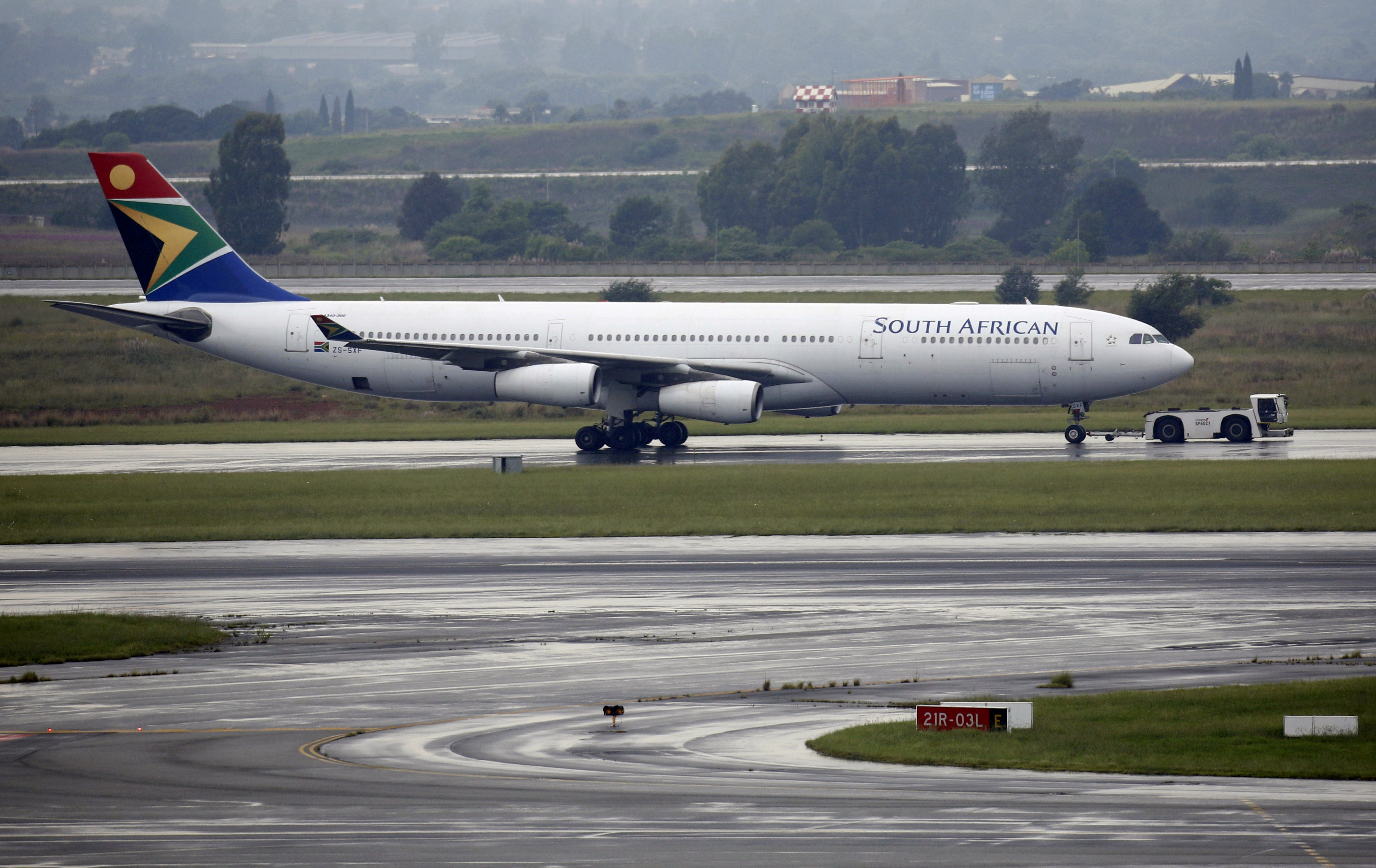 A 43-year-old businessman from South Africa who attended the event said the lush party was supposed to be a fun reunion of friends and family.

He told local newspaper the Sunday Times he traveled from Dubai to Connecticut for the party, and only began feeling sick on his return trip home to Johannesburg.

"I started feeling a little bit otherwise [on the plane] but I thought nothing untoward because I had been traveling," the man told the Times from his home, where he is in self-quarantine away from his family.

"But in the back of the head, there's the thought that it [the coronavirus] is possible."

The man contacted his doctor, who said he doubted he had the coronavirus.

“America wasn't considered a high-risk zone,” the man said. “But his suggestion was not to go near anybody and to stay isolated, so that's what I did." 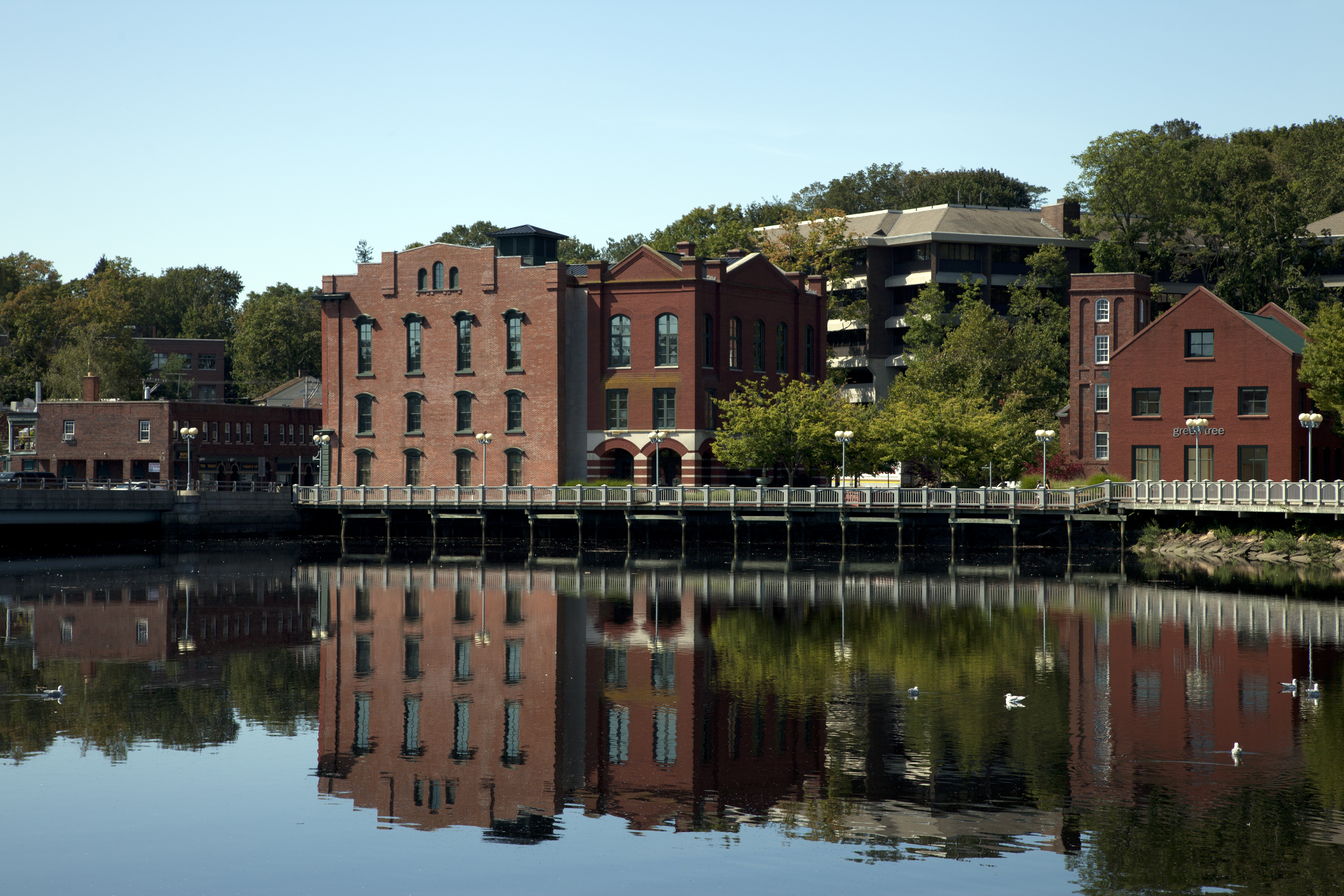 What he thought was “good old man flu” tested positive a short time later for the deadly virus, which has infected more than 414,000 people worldwide.

He said of the Connecticut birthday soiree: "There were a lot of people at the party and there's no way of knowing who gave it or got it or had it.”

“I could speculate till the cows come home. People were coming in from all parts of America."

He suggested he could’ve contracted the virus while in Dubai for his flight transfer.

The New York Times reports that everyone in attendance at the party also went on to live their daily lives, and went to work throughout the greater New York area.

Days after the party on March 8, another guest, Julie Endich, told the Times she woke up with a fever that hit 104 degrees, and experienced “pain, tightness and heaviness like someone was standing on my chest.” 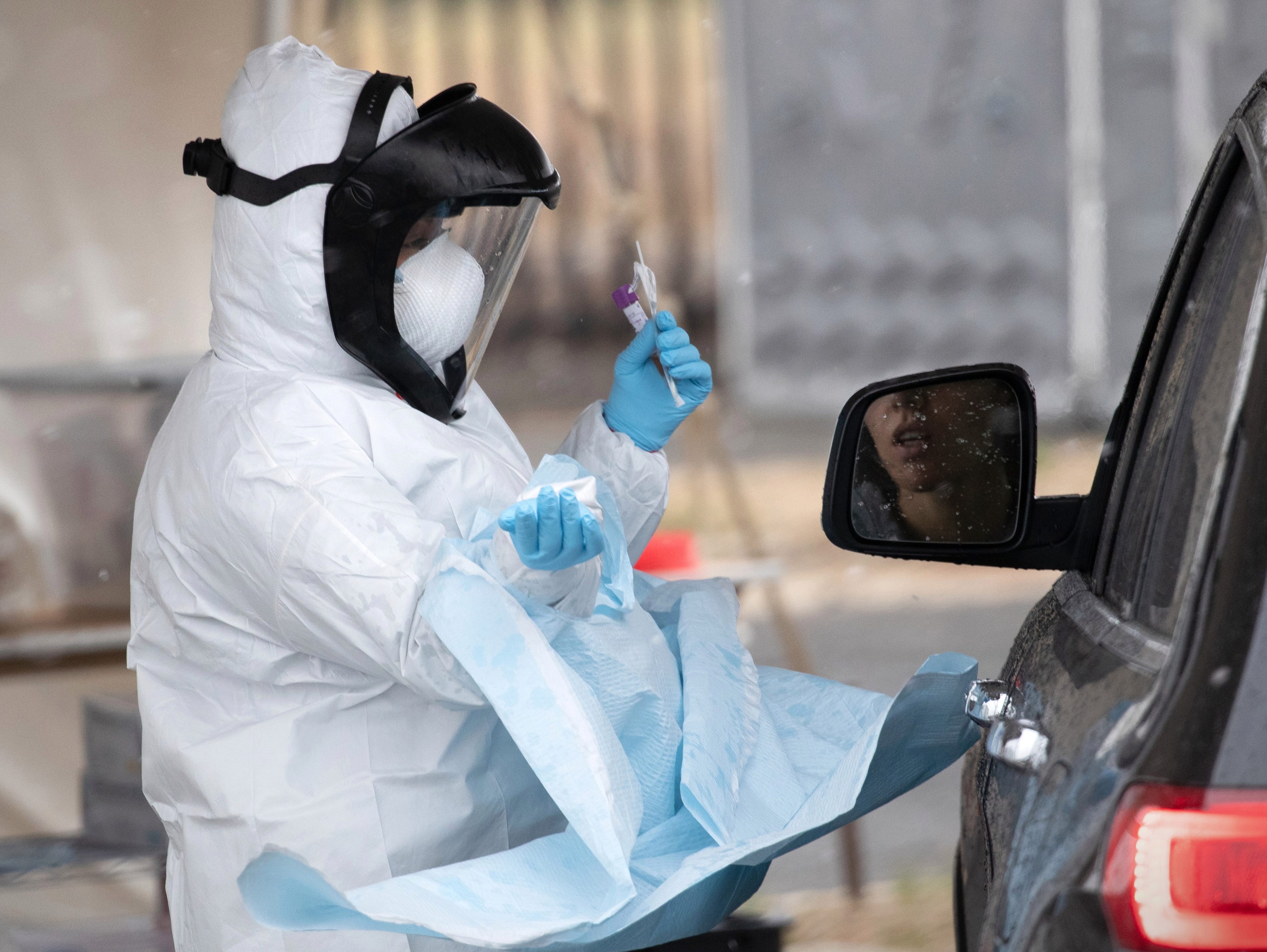 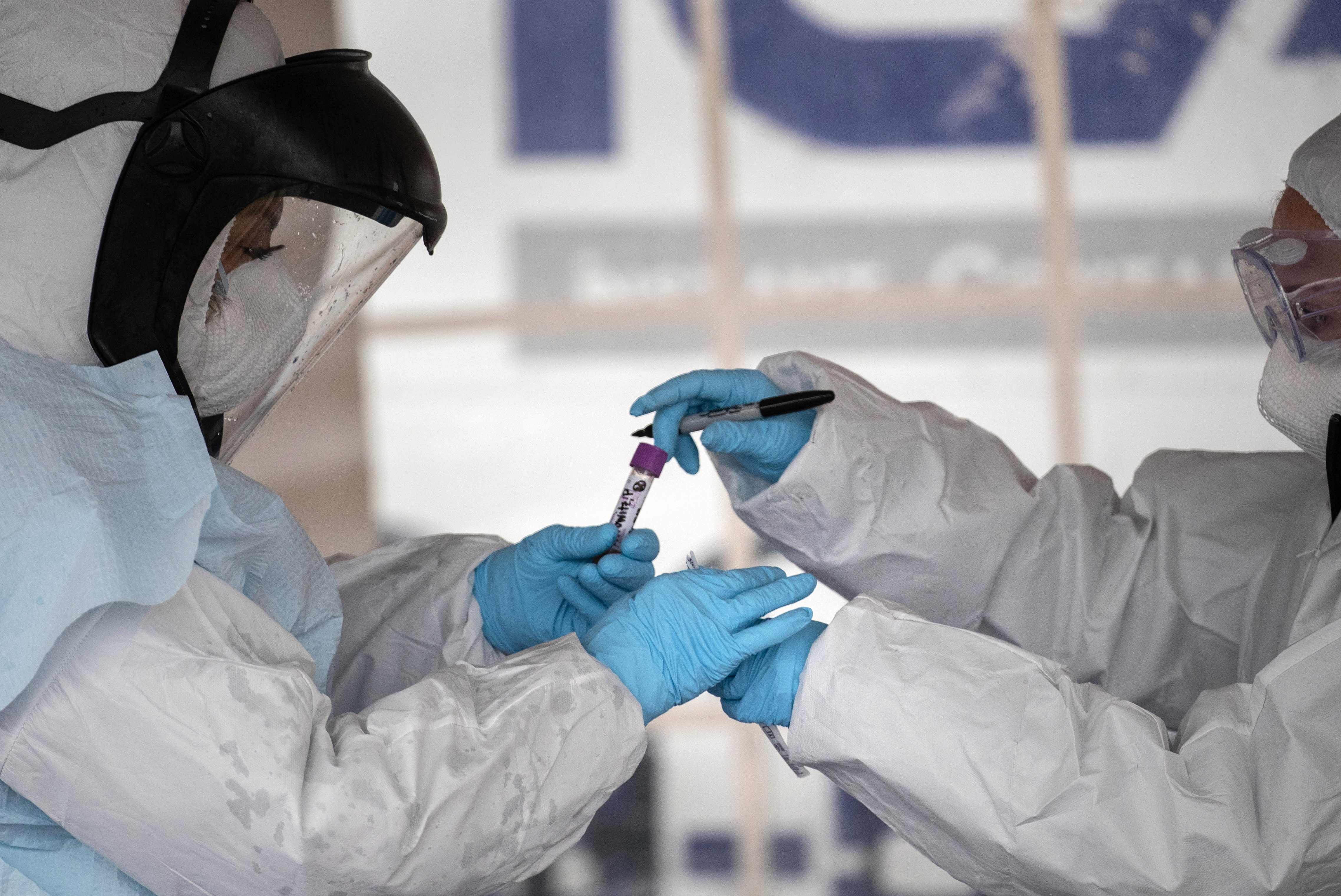 The woman reportedly wrote on Facebook she knew she was experiencing coronavirus symptoms, but couldn’t confirm it until she got her test results back.

Also on March 8, Mark Cooper, the director of Westport Weston Health District, told people who asked at a local meeting if they should be concerned about gathering in large groups: “It is not out in our community that we’re aware of yet.”

“Give it some thought, but again, your risk is low.”
On March 11, Cooper learned that the South African businessman who had traveled from Westport had the coronavirus, according to The New York Times.

He and other officials began to call the 40th birthday party guests, many of whom had children.

Hours later, the town of Westport began to shut down their schools and shuttered many public buildings.

On March 12, the health district worked with a company to test party guests for the coronavirus as part of a drive-thru clinic.

Of the guests, 38 reportedly showed up, and most of them tested positive. 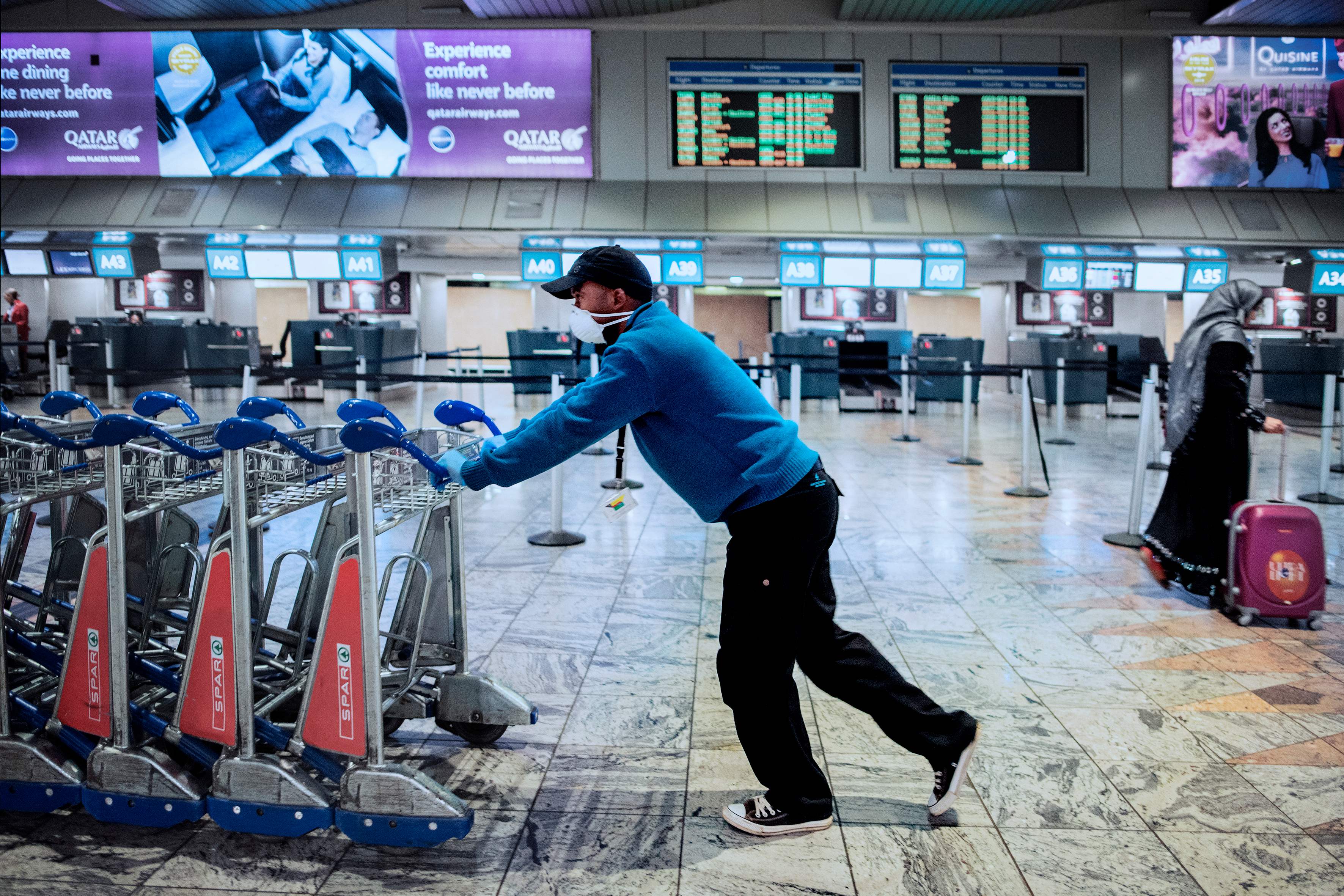 “What we were trying to do was put our arms around it quickly and snuff it out,” Cooper said.

“Never did we dream that in a week’s time we were going to be in the middle of an epidemic.”

Local officials said they gave up calling around to see who the party guests interacted with when one said they ended up attending another event with around 420 people.

People in the community are wary of identifying themselves as party attendees, as some are comparing the diagnosis to have a sexually-transmitted disease.

But another party-goer, Cheryl Chutter, said: “It’s no use pointing fingers.”

“It’s not like you’re going to lock that one person up when there are millions of people in the world who have it. We’re so past that.”

The South African man who left the party and got sick on the plane home agreed, and said he “doesn’t think he’s “the problem anymore.”

"It seems that the real problem is now the people who are too scared to say anything. The problem is the ignorance of the public and the ostracism which will ensue because of people being ignorant, and which will cause more people to stay silent about their infection."

Hundreds of thousands of people have tested positive for the coronavirus around the globe, with at least 618 cases in Connecticut — 79 in Westport alone — as of Tuesday.

Health officials say at least 12 people have died in the state.

Before the Westport party, there reportedly wasn’t a single confirmed case of the coronavirus in the town of around 28,000 people.

Connecticut Gov. Ned Lamont on Friday ordered non-essential workers to stay home until at least April 22 to prevent spreading of the outbreak.