BORIS Johnson will unveil his blueprint for getting workers back in the office within days amid fears the Government’s work from home policy is crippling the economy.

The PM has told Cabinet ministers to order civil servants in their departments to start returning to the office. 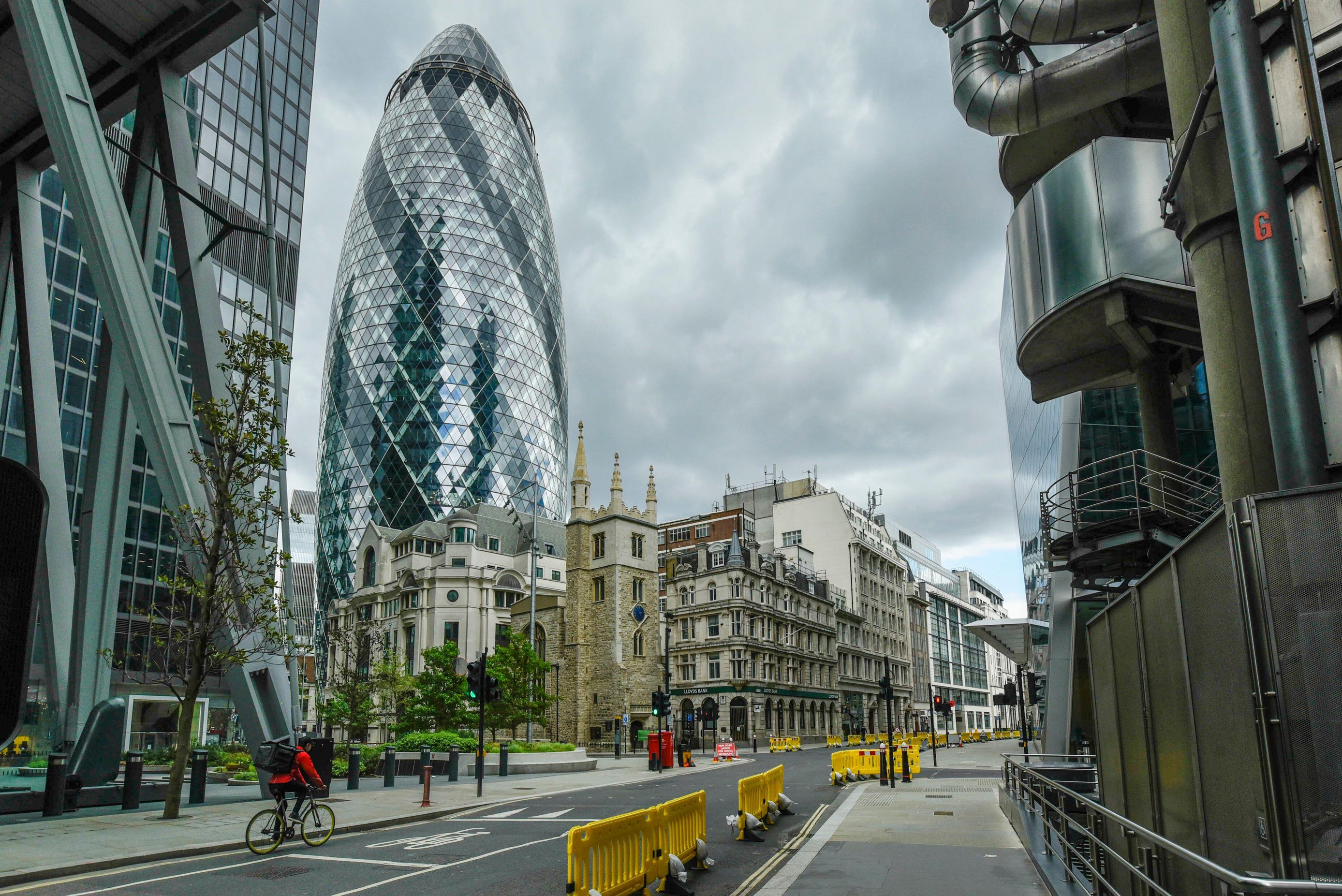 He told Tuesday’s Cabinet meeting that tens of thousands of Whitehall civil servants should “set an example” by coming back to the office after four months working from home.

A government source said: “He was encouraging Secretaries of State to show a lead and encourage their officials back to work.”

The PM fears strict social distancing rules will leave millions of workers at the UK's biggest firms at home for the foreseeable future as companies take advantage of cutting office costs and staff are too afraid to return.

Official government guidance is for people to work from home “where they can” but there are growing demands to soften the guidance to help Britain’s economy bounce back.

And government sources said in the next few days Boris is planning to lay out a ‘roadmap’ for office workers to be able to gradually return to work.

The blueprint will outline how employers can gradually increase the number of staff working in the office over the next three, six and nine months. 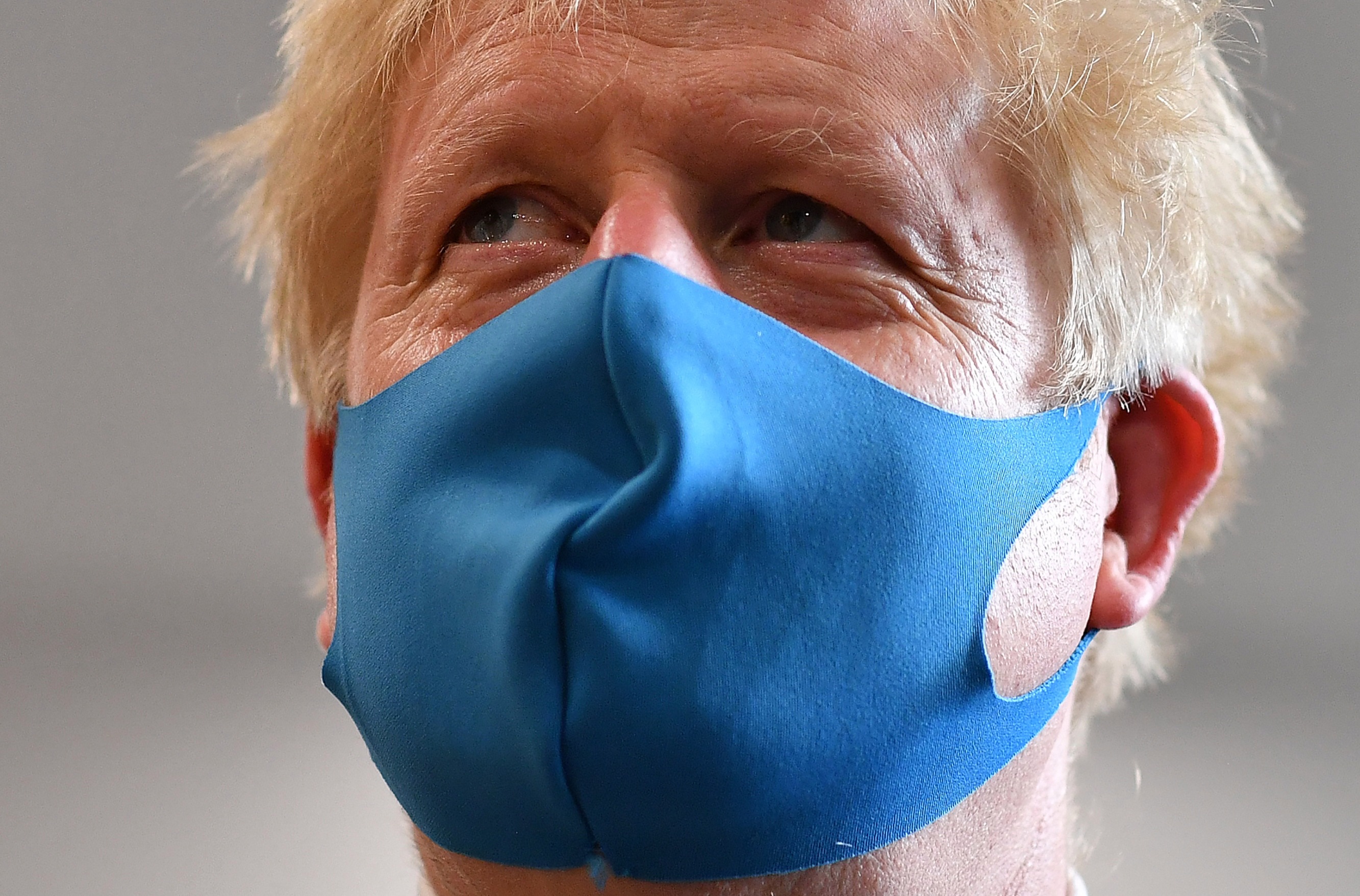 The Government has already published detailed guidance on how offices should operate in a Covid-secure way by installing one-way systems, screens, back-to-back seating, one-person-per lift and other mitigating measures.

Staggered start and finish times have also been advised in order to stop overcrowding at work entrances and also on public transport.

The PM is also expected to unveil a plan for how buses, trains and the London Tube will operate safely as more and more people return to their place of work.

It comes amid mounting pressure on the PM to change official guidelines telling people to “work from home if you can”.

Senior members of the Tory backbench 1922 committee told the Evening Standard on Tuesday that the government guidance is wrong and should be dropped in order to avoid a “longer and deeper recession”.

There is growing concern of a collapse of city-centre economies because of the lack of people working in offices. The PM himself is said to be concerned of “apocalyptic scenes” in city centres amid fears the coronavirus crisis will cause a “polo mint recession” where the suburbs are busy while centres are hollowed out.

The PM triggered hopes that a change in the guidance was on the cards after urging people to “get back to work”.

But on Tuesday Environment Secretary George Eustice sowed more confusion after saying people should still work from home “when they can”.