A 14-year-old boy will appear in court on charges of plotting a terror attack, police say.

Counter Terrorism Policing South East (CTPSE) said the boy from Eastleigh, in Hampshire, was charged today but have not released his identity. 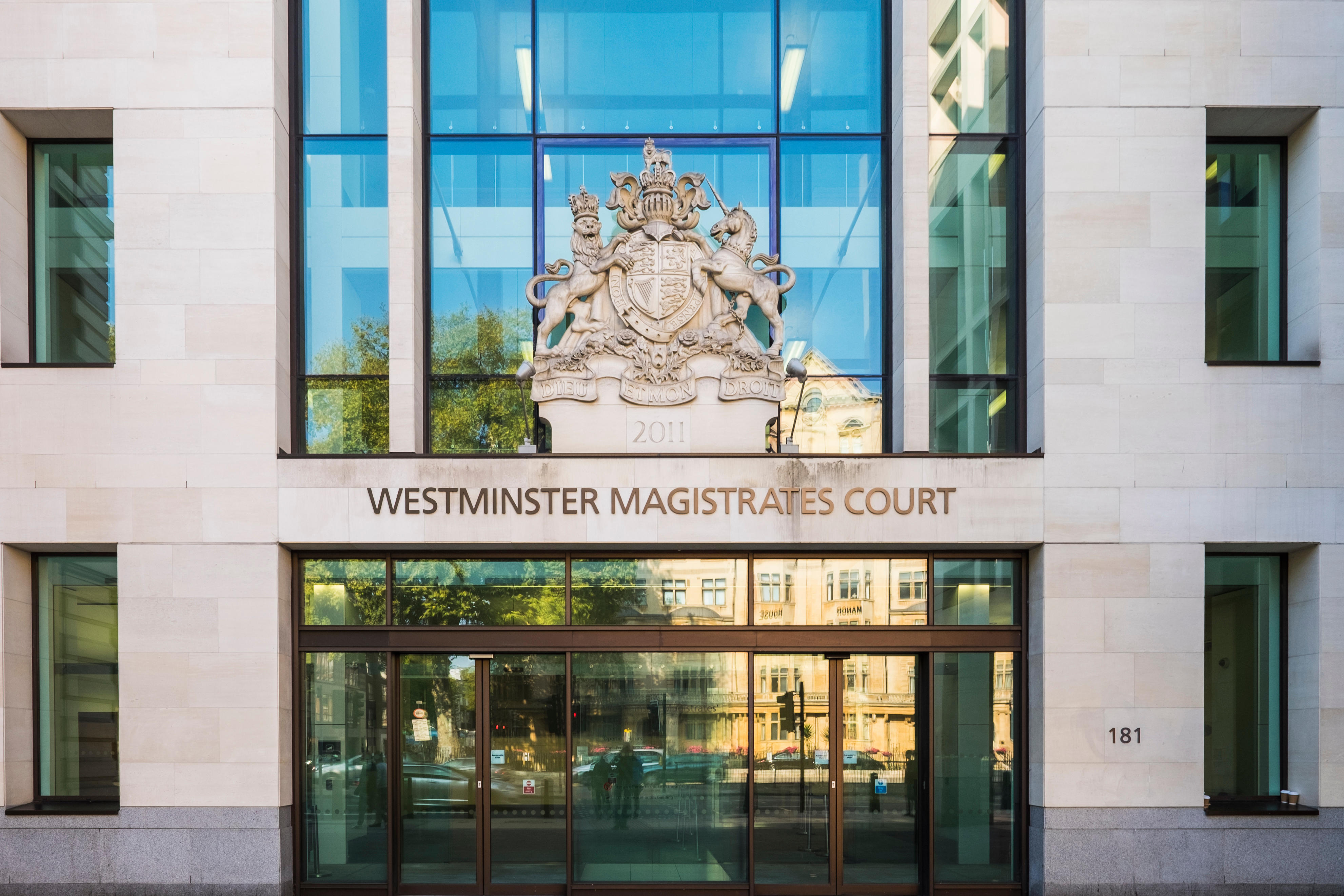 The teen has been charged with one count of preparation of terrorist acts contrary to Section 5(1)(a) of the Terrorism Act 2006 connected to Islamist terrorism.

CTPSE said the boy, who has not been named, was arrested by officers from Hampshire Constabulary on Friday and later further arrested under Section 41 of the Terrorism Act, by counter-terrorism detectives.

He is due to appear before Westminster Magistrates' Court on Thursday.

Hampshire Police issued a statement on Wednesday evening saying they had been working closely with the Counter Terrorism Policing South East force on the investigation.

The Hampshire Constabulary said they wanted to reassure the public that the investigation "is isolated" and there are "no known wider risk to the community".

The statement added: "If you think you have seen something suspicious that may be linked to terrorist activity, have the confidence to share those concerns. 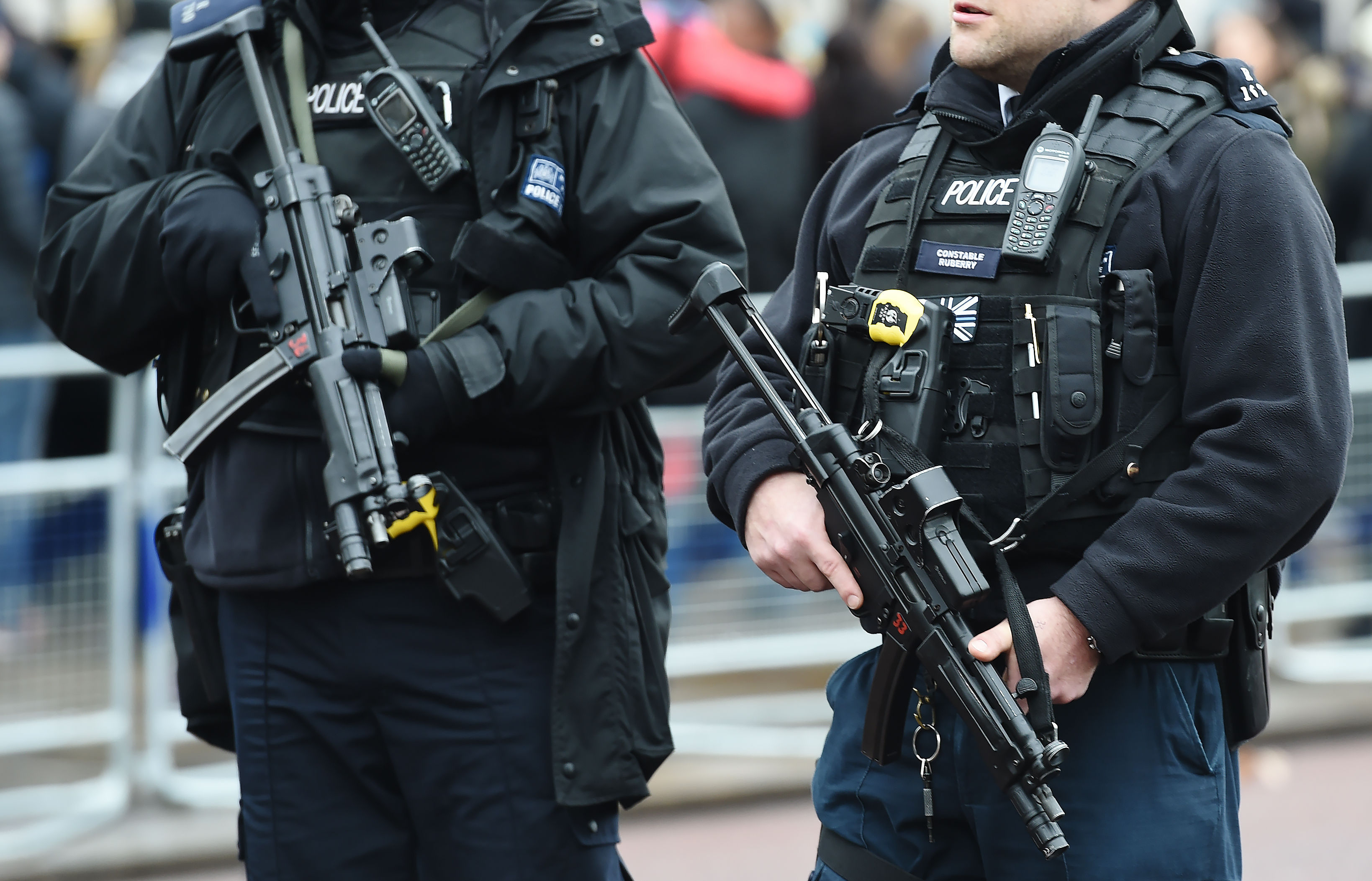