The boyfriend of Drake’s Australian Instagram crush has been revealed as a former professional rugby league player who came through the ranks of two top NRL teams before spending years living overseas chasing his dream.

The rapper set social media alight last week after posting an image of a blonde woman in a French restaurant, with fans speculating who the mystery stunner may be.

Drake captioned the photo: ‘Tried to airdrop this woman a pic of herself ’cause she’s a dime.’

The woman has been revealed to be public relations assistant-turned-maths teacher Dearne Cooper, according to the Saturday Confidential.

She had been holidaying in the coastal town of St Tropez with her newborn son Henri and partner Nathan Wynn – who can be revealed as a former professional rugby league player who played for the junior teams of NRL clubs before moving to France. 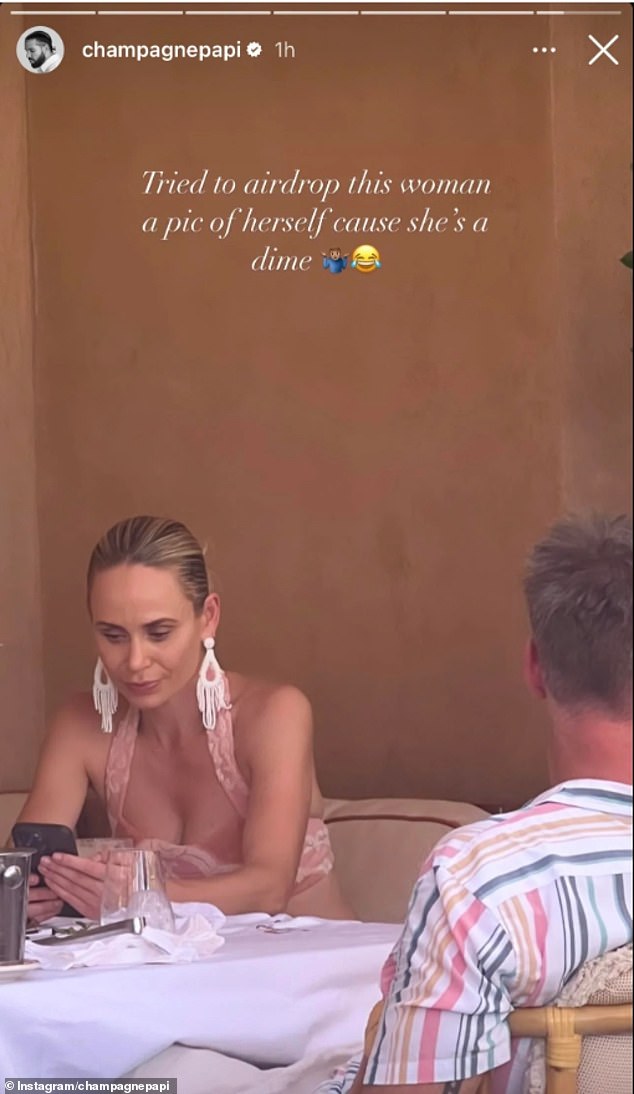 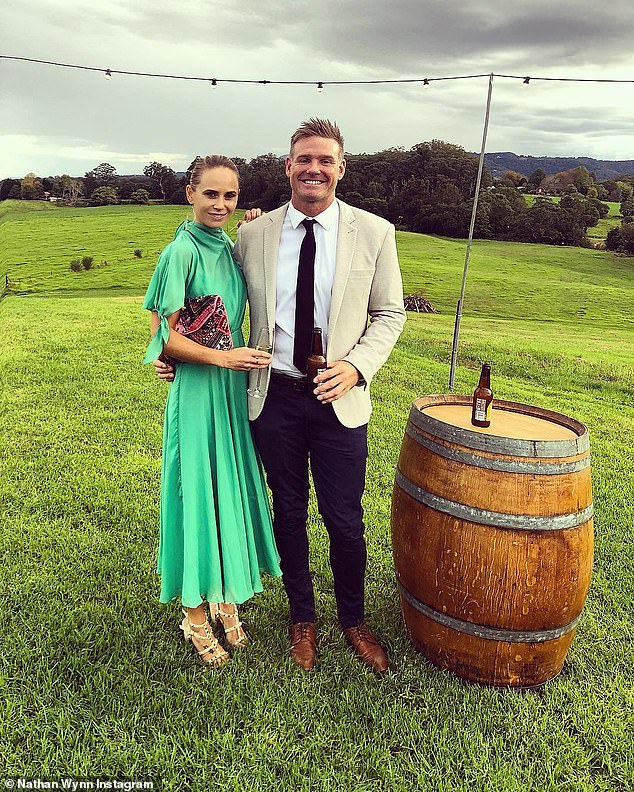 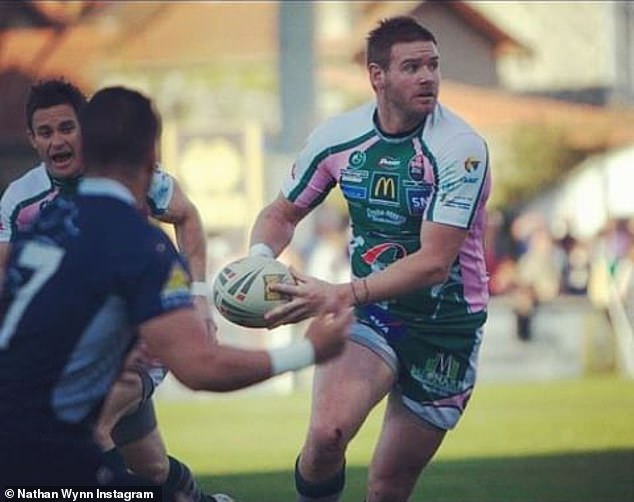 Wynn came through the ranks at the Canterbury Bulldogs and St George Illawarra, winning the 2005 Jersey Flegg Grand Final with the Dragons.

He failed to earn a professional NRL contract, instead signing with the Sydney Bulls – a semi-professional team of Lebanese-Australian players.

Wynn, who played halfback, then moved to France where he would lead Toulouse Olympique in its inaugural season in the French Rugby League Championship. He would finish the club’s leading scorer in the 2009/10 season.

The 36-year-old spent just one season with Toulouse before moving to semi-professional side FC.Lézignan who play in France’s south – not far from St Tropez.

He won “Scrum Half of the Year” in the 2010/11 season, helping his side to the Elite 1 championship and Lord Derby Cup.

He last played for the team in 2013 and now works as an electrician. 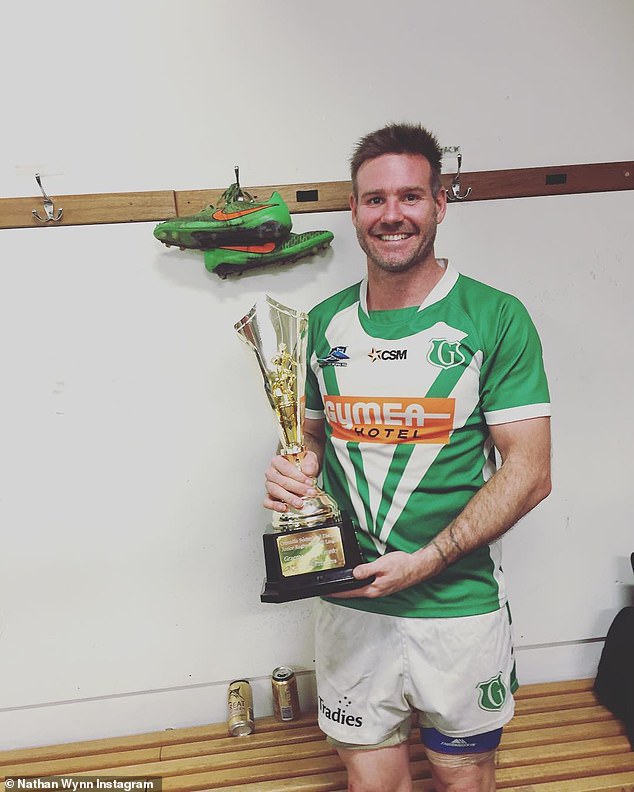 Wynn helped FC.Lézignan to the Elite 1 Championship and Lord Derby Cup in his first season with the club in 2011 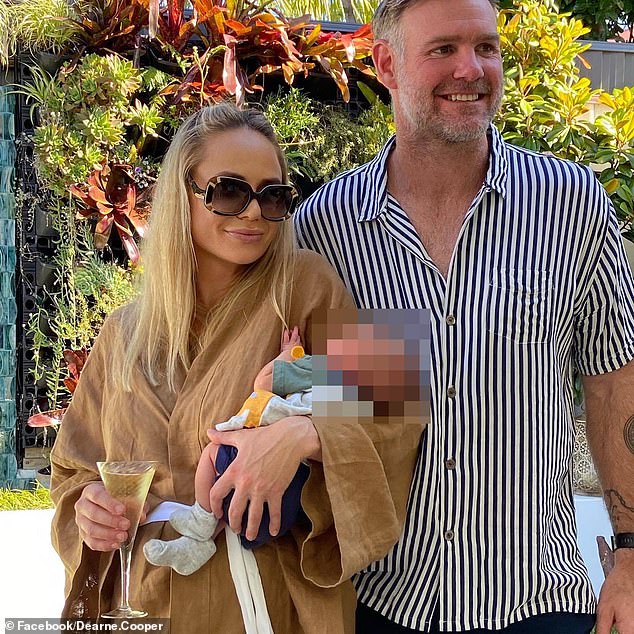 Ms Cooper (pictured left) is currently holidaying in the coastal town with Wynn (right), and their newborn son Henri

The photo that Drake posted to Instagram was taken inside Gigi Restaurant in the famous coastal town.

Ms Cooper appeared to be completely oblivious that the photo had been taken.

It was then shared by Drake, who has 117 million followers on Instagram and had previously dated fellow superstars Rihanna and Jennifer Lopez. 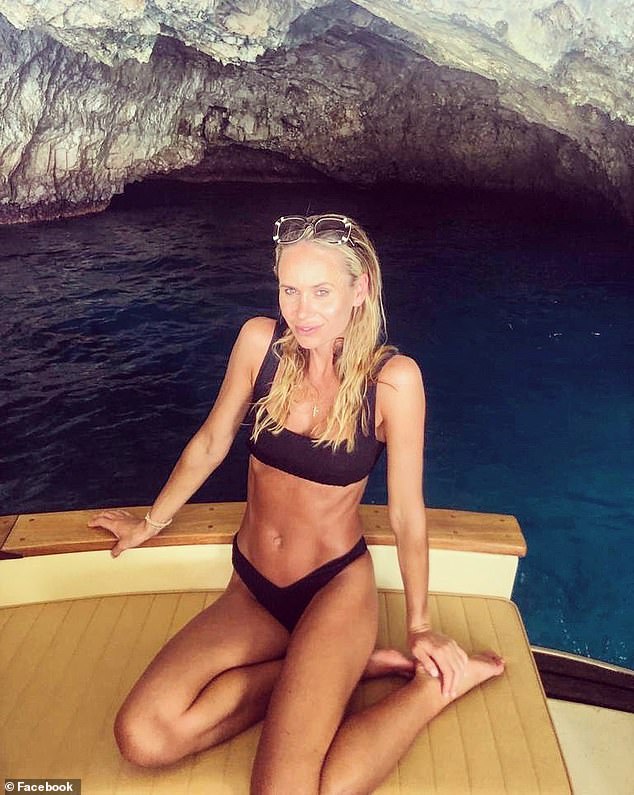 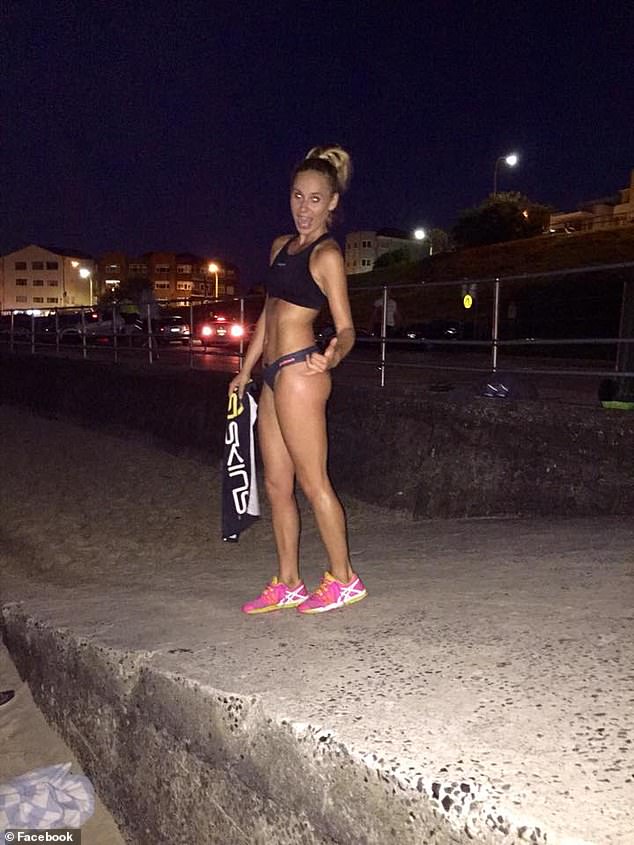 This is Ms Cooper’s (pictured) second brush with fame, after she had been linked with former NRL star Jarryd Hayne back in 2006 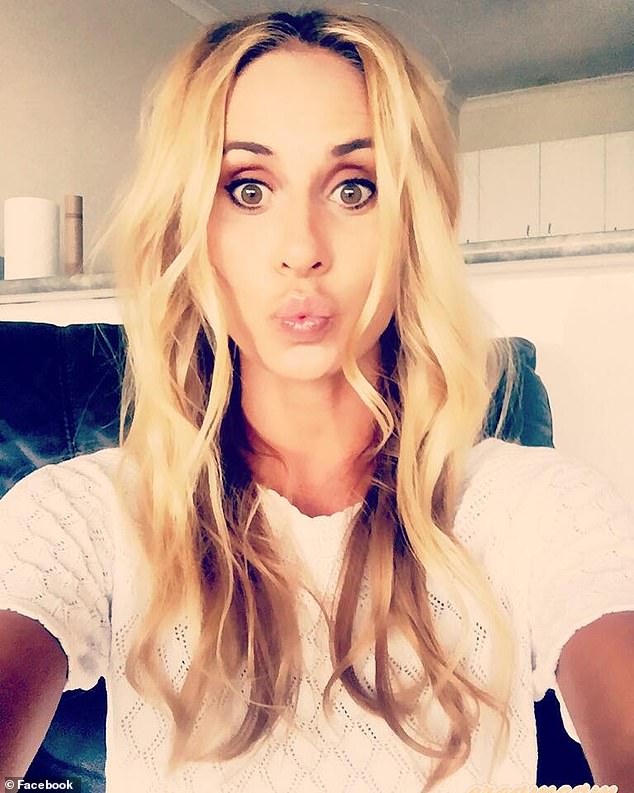 An insider at the venue told Saturday Confidential that ‘heavy security’ had to manage the ‘stunning girls’ that kept circling Drake.

His attention however had been drawn directly to Ms Cooper, as he was described as being unable to ‘take his eyes of Dearne.’

This is the mother’s second brush with fame after she had been linked with former NRL star Jarryd Hayne back in 2006. 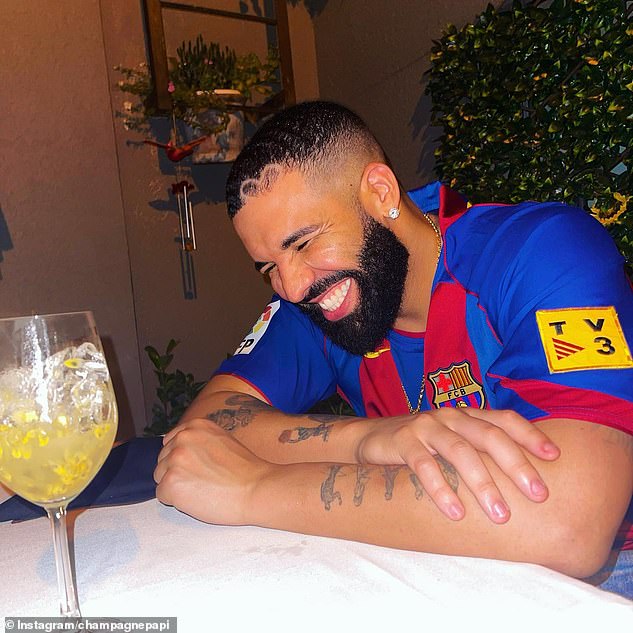 Drake (pictured) captioned the photo: ‘Tried to airdrop this woman a pic of herself ’cause she’s a dime’

Drake later shared a shirtless selfie, showing off his abs and tattoos as he lounged in the sun.

The father-of-one continued posting snaps from his vacation, with another more artistic shot of his reflection in the glass as he tanned on a striped towel.

Another snap featured him in a stylish animal print shirt, which he accessorised with a gold watch and a diamond chain.

The four-time Grammy winner has been enjoying his summer, and was captured hopping aboard a boat with 20-year-old YouTube star, Suede Brooks on Wednesday.

The duo headed to celeb-loved Club 55, where they enjoyed an al fresco lunch with their respective pals.

Though the nature of Suede and Drake’s relationship in unknown, a source told ET that the pair are ‘having fun together’ and have been ‘yacht hopping.’