A BRITISH jihadi arrested after sneaking into Spain was identified by his ears.

Abdel-Majed Abdel Bary, a wannabe rapper from London who joined IS in Syria in 2013, was held with two ­others when a flat was raided on Monday. 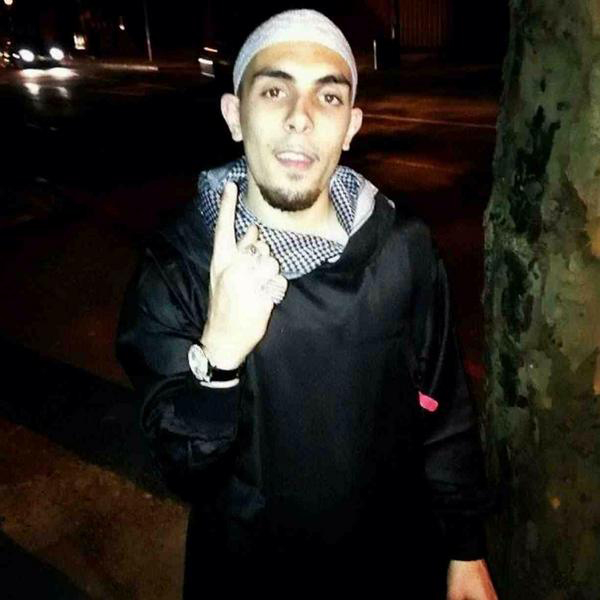 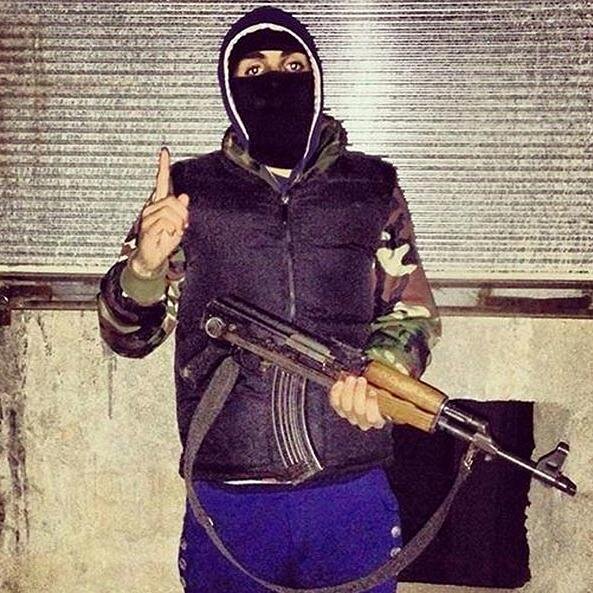 But police were satisfied they had the right man only after comparing file images with surveillance ­pictures taken outside the rented apartment in Almeria.

Bary, 29, had put on six stone and took advantage of the coronavirus lockdown to hide his face behind a mask on the rare occasions he left the property.

But a police source told Spanish daily paper El Pais: “The shape of his ears was one of the things that enabled us to identify him.”

His identity was confirmed later from fingerprints.

Bary, the Egyptian-born son of a jihadi fanatic jailed for bomb attacks on US embassies in Africa, was making his name as a rapper and was played on Radio 1.

But after joining IS he was seen holding up a severed head in a picture posted online.

It is thought he sneaked into Spain by boat a few days before his arrest. He was remanded in custody by a judge on Wednesday. 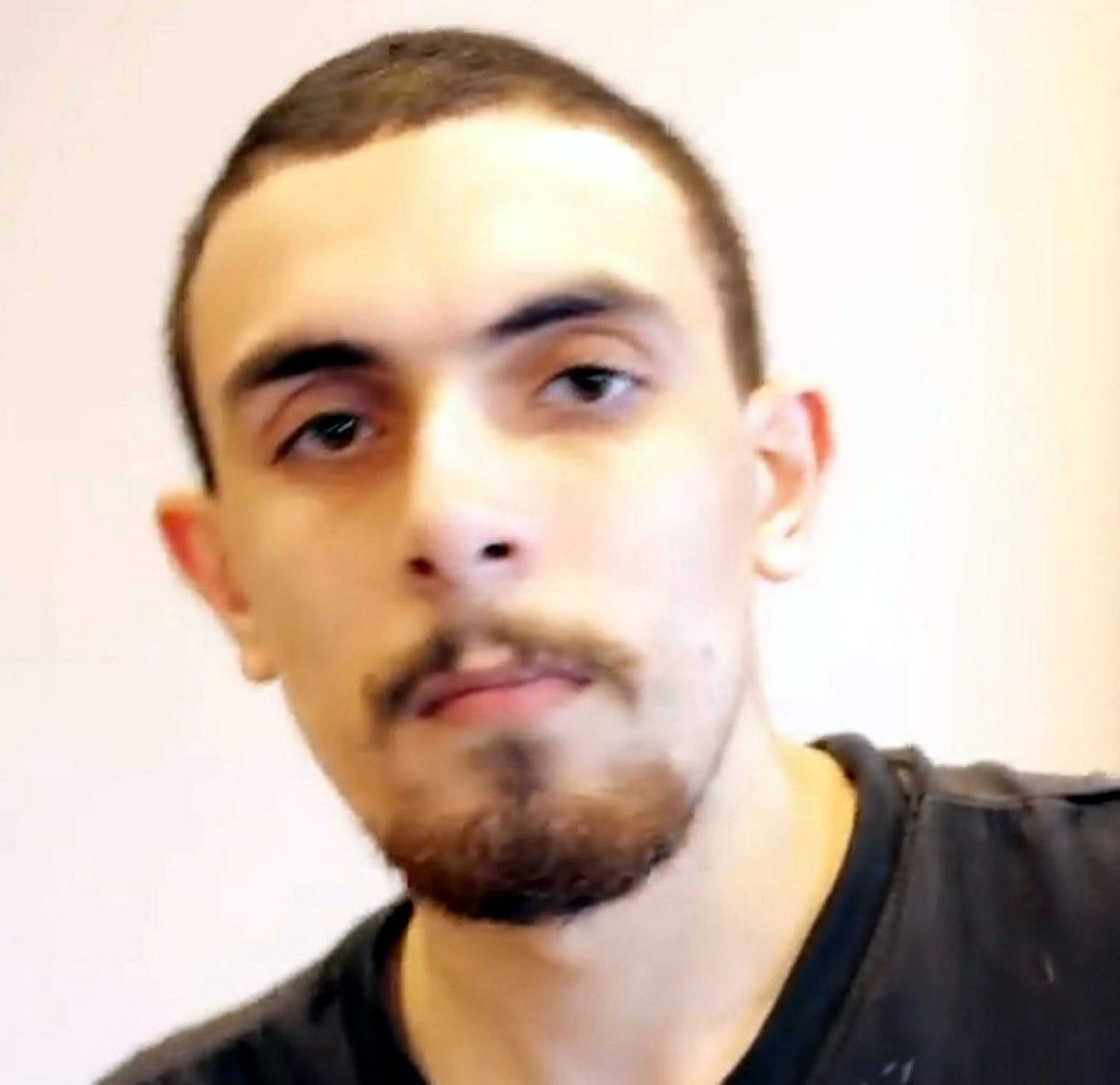 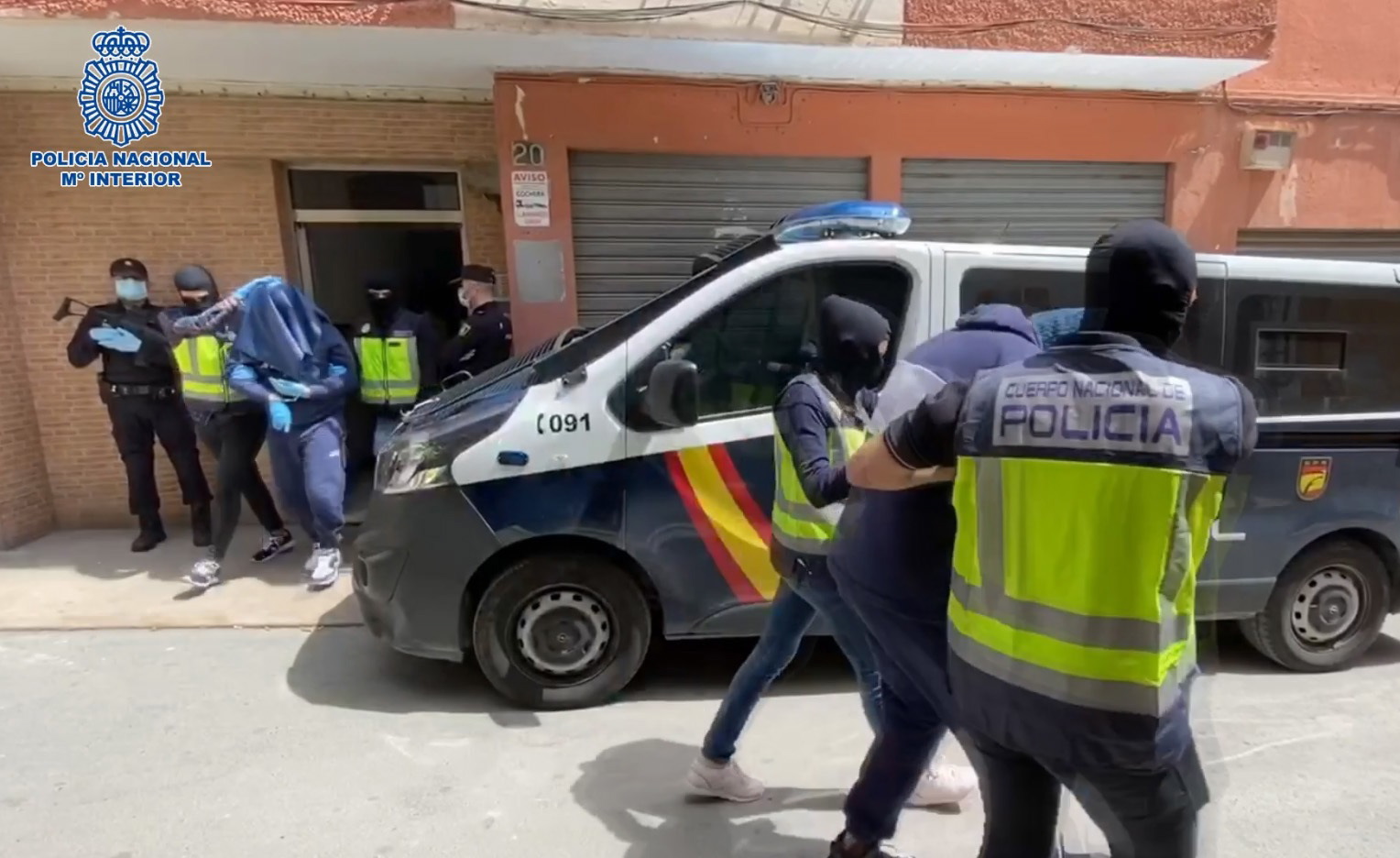 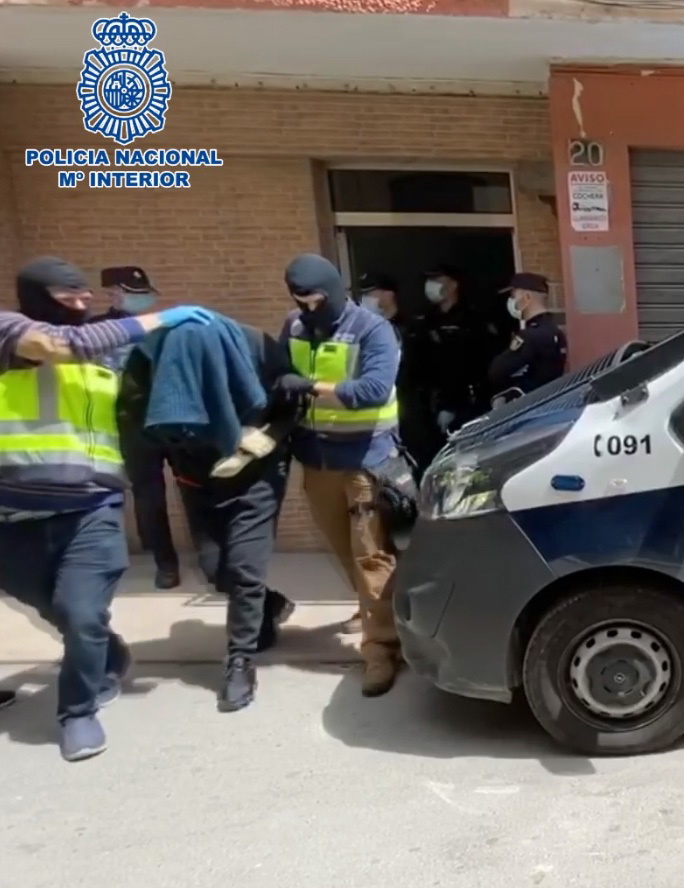 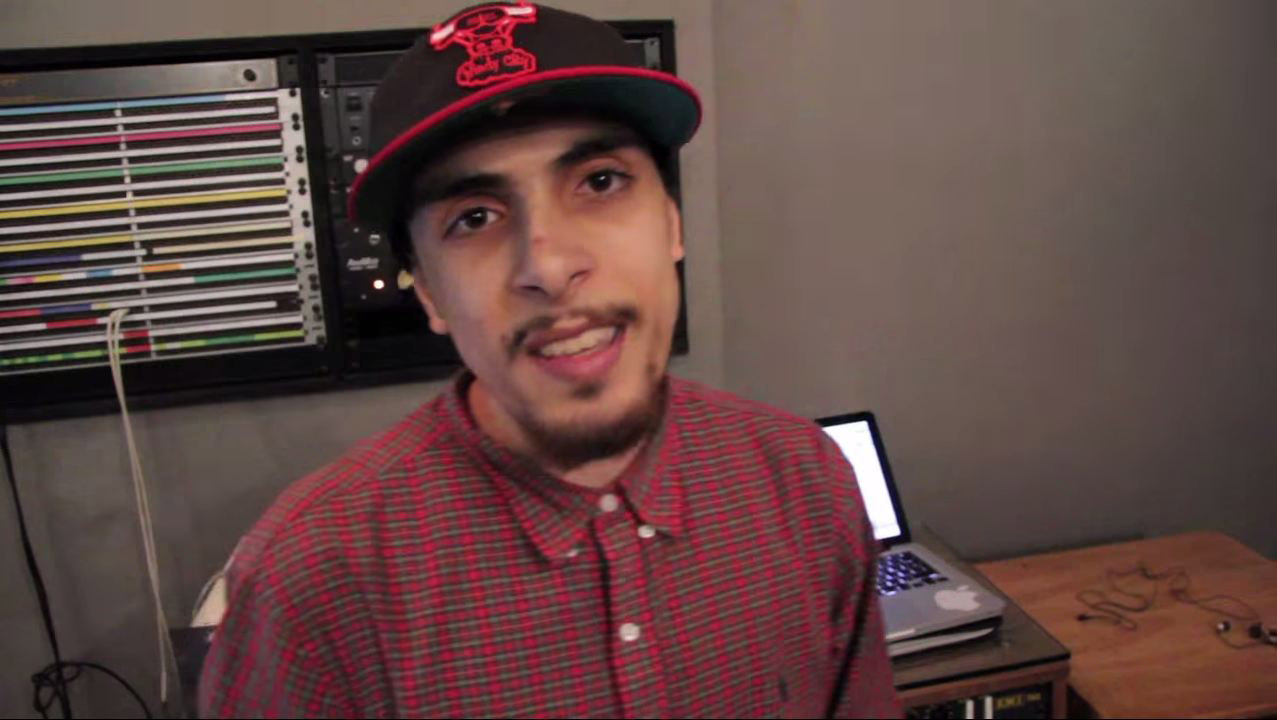