David Frost and his team were alarmed after a group of coastal countries torpedoed the Frenchman's efforts to find a breakthrough last week. 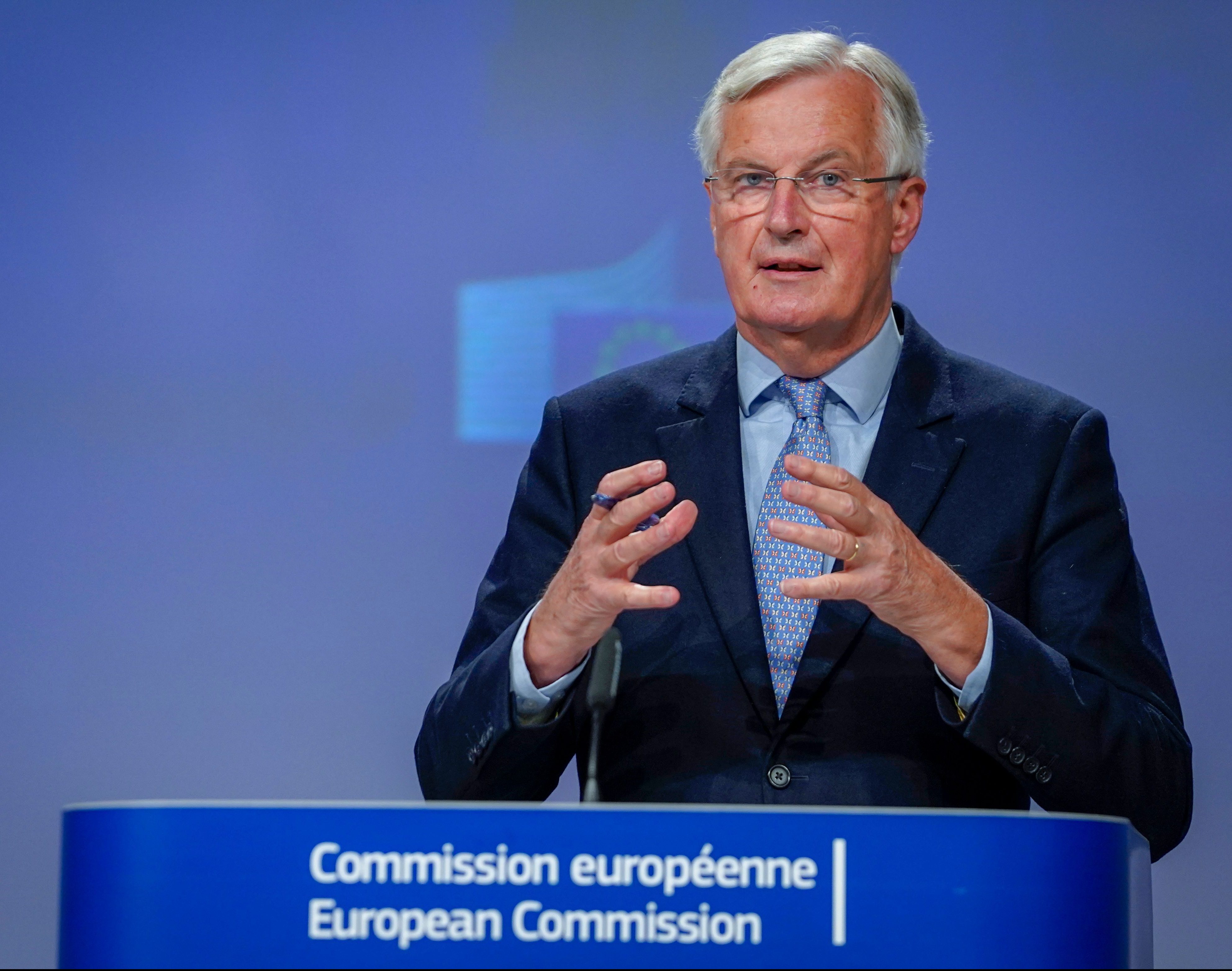 UK officials said Mr Barnier is keen to climb down from the bloc's unrealistic demands and progress was being made towards a fix.

But momentum ground to a halt after he was given a dressing down by fisheries ministers from countries including France and Germany.

British sources said the intervention had "skewed things late in the process" and meant last week's talks drew a blank.

They also revealed Mr Barnier was unable to enter detailed talks about catch numbers for fear of sparking another backlash from EU capitals.

The UK has tabled a precise plan outlining the science that would be used to determine post-Brexit access for European boats.

From this it would be simple for eurocrats to calculate the new quota shares the bloc faces and start negotiations on them.

But doing so would reveal how much EU boats are set to lose out from the end of this year.

So far Mr Barnier has tabled a vague list of criteria for a deal covering historic fishing rights and the socio-economic impact on coastal communities.

A UK source said: "Until they give us some more there is no way of using that to derive hard information about the numbers.

"That appears to be the difficulty. If they could do it we would happily talk to them about it and see what could be done."

Last week Mr Barnier accused the UK of "backtracking" on both sides' commitment to net a fishing deal by the end of this month.

But he also admitted publicly for the first time that Brussels will have to drop its hardline demands.

He said: "On fisheries we have very strong positions on both sides. The EU wants the status quo, the UK wants to change everything.

"If we want an agreement we have to discuss somewhere between those two.

"We’re prepared to discuss what needs to be discussed." 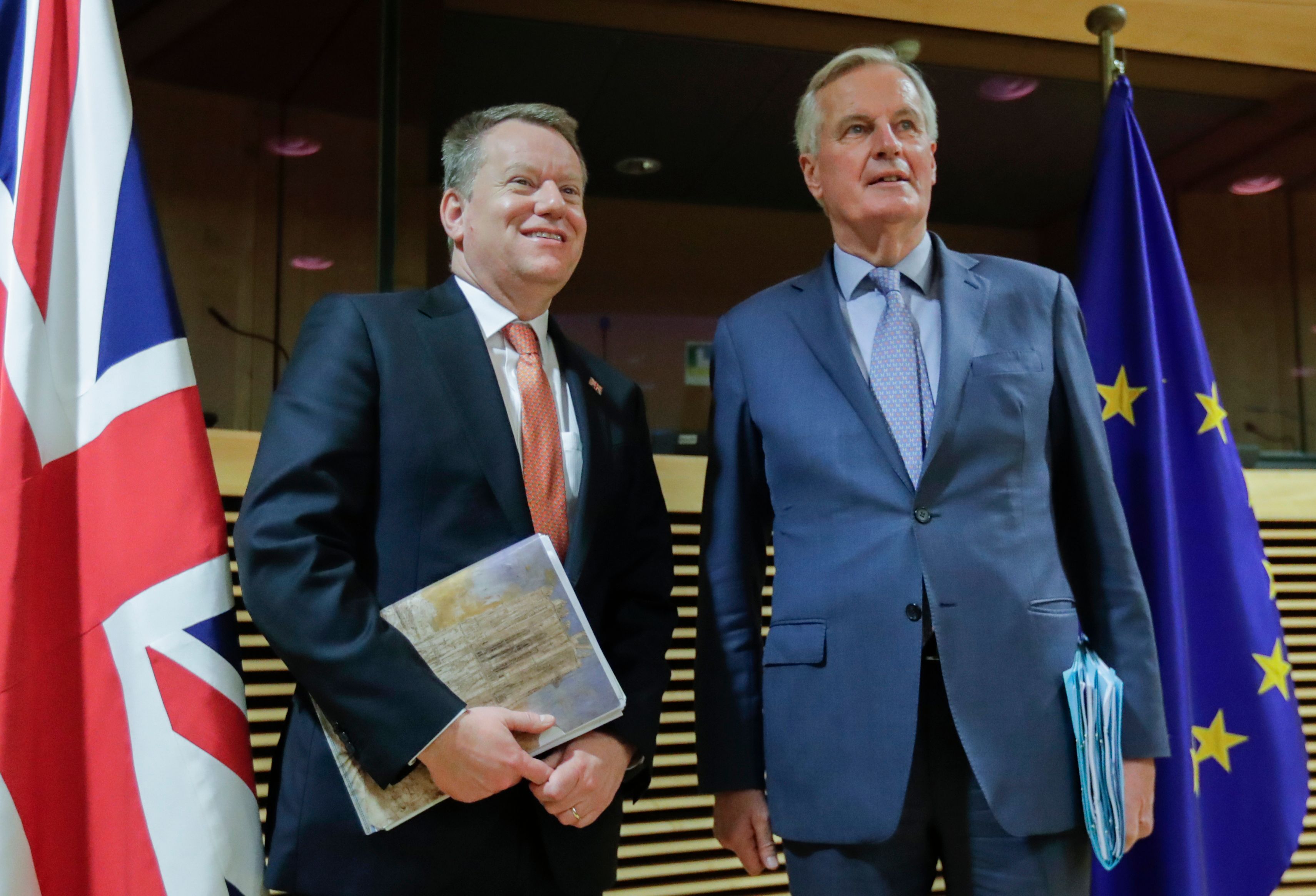 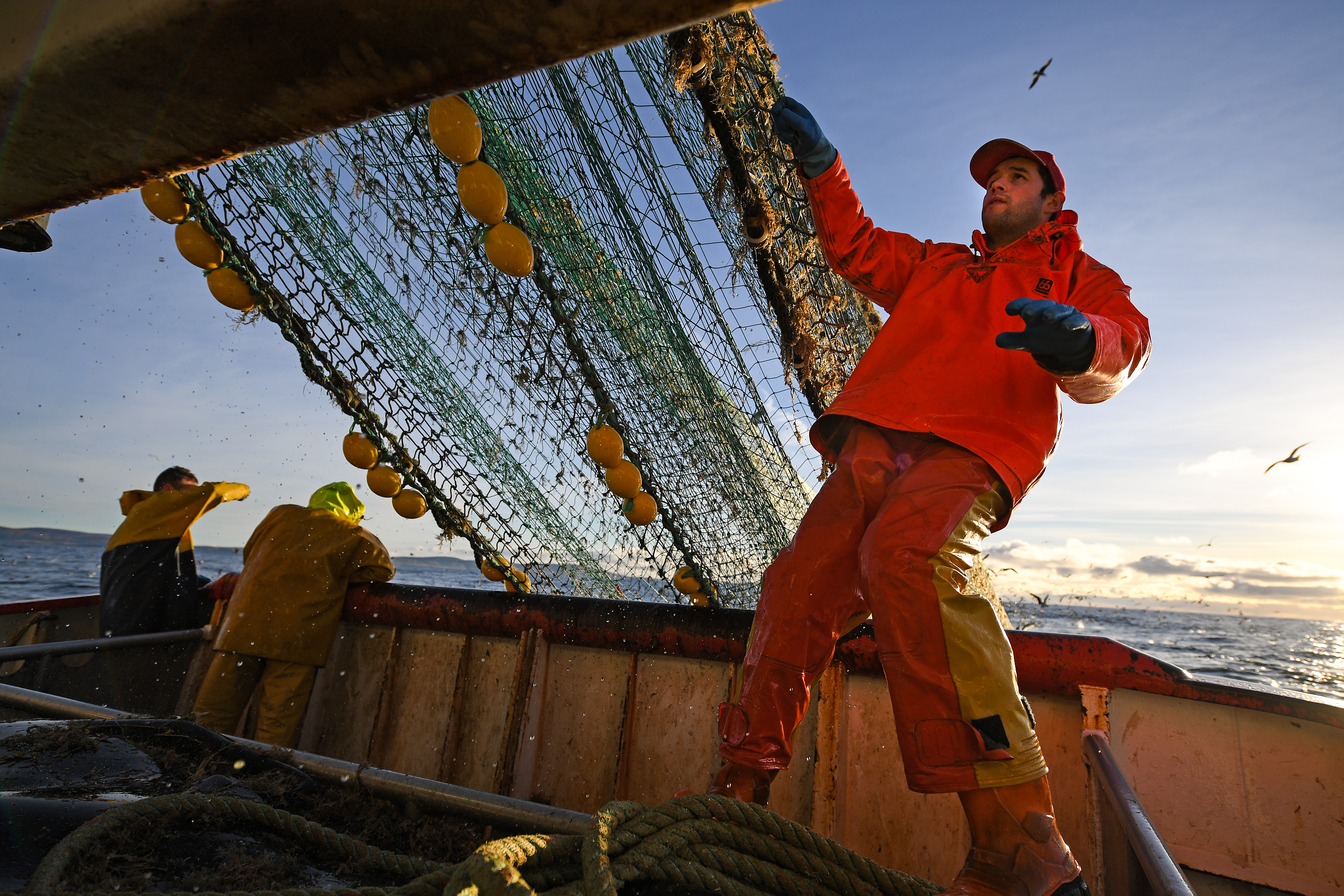