BRITAIN is at risk of becoming a “third tier” space nation unless cash is released to the hi-tech industry.

Satellite operators fear falling behind the US, Russia and Europe if £750million isn’t pledged in this week’s Budget. 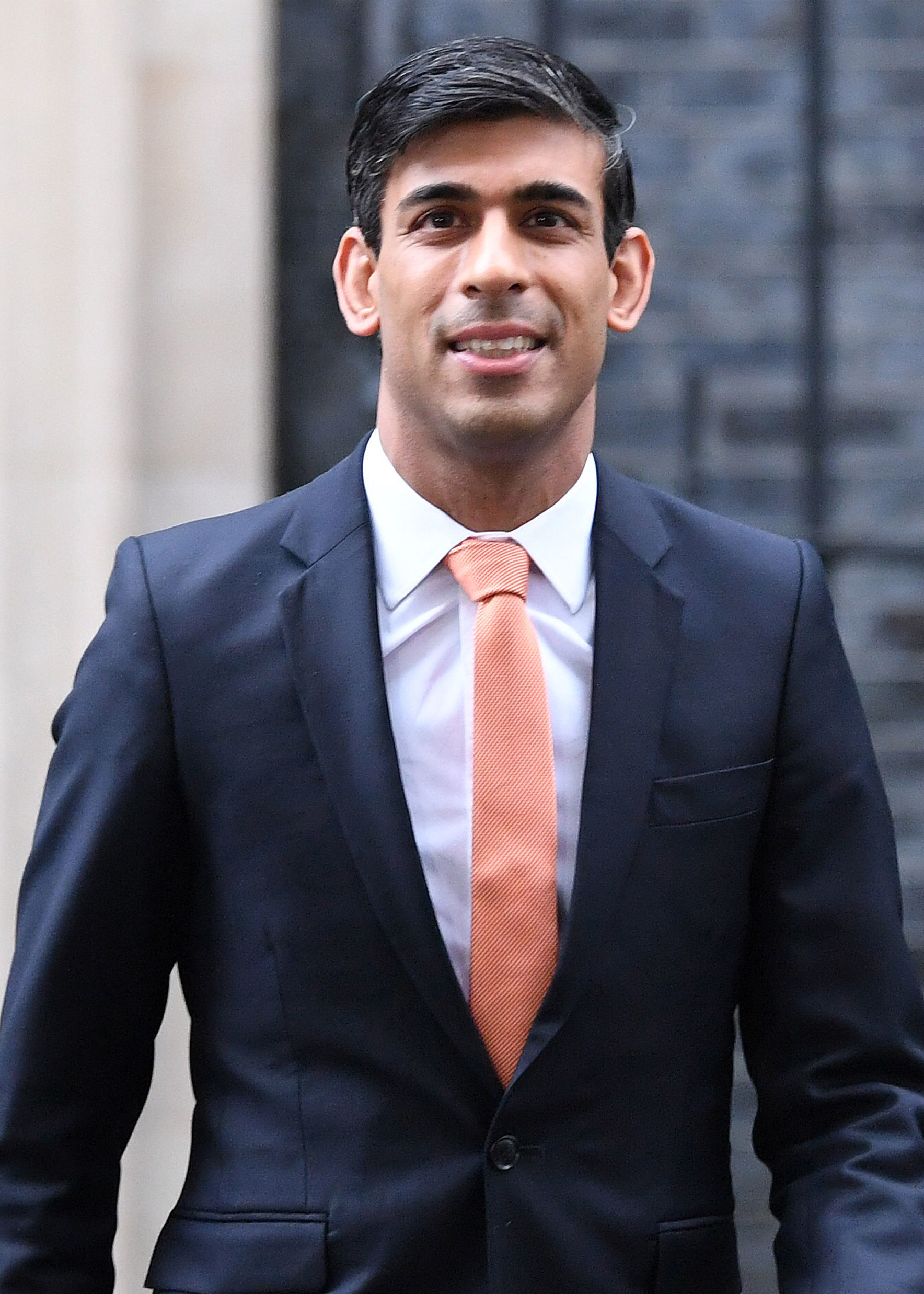 A plan for a new sovereign satellite navigation system – to rival the EU’s Galileo – has been delayed by at least six months.

Downing Street and the Treasury are poring over a report, out Monday, published by UK Space demanding action in Rishi Sunak’s first major outing as Chancellor.

It reveals that 15,000 new green jobs could be created over the next decade to help fight climate change.

A new wave of extreme weather scientists could be developed from satellites to spot bad weather patterns to aid policy makers.

A senior UK space industry source said: “The ambition is there from Number 10 but they need to pull their finger out in the Budget and make something happen.

“While the PM’s been talking a good game on space, the reality is that we’re now massively lagging behind other developed nations.

“We’re basically becoming a third-tier player when we should be grabbing the opportunities with both hands.

“In a post-Brexit era, the lack of investment is sending out all of the wrong messages to potential investors in the UK.”

The document, Stratospheric Growth, states that there is “mounting pressure” for the UK to maintain its global presence.

It adds: “While other countries are growing their space sectors, the risk is that the UK has to expand just to retain its current position in the global market.”

Boris Johnson, on the steps of Downing Street when he first became PM, said: “Let’s get going now on our own position navigation and timing satellite and earth observation systems – UK assets orbiting in space with all the long term strategic and commercial benefits for this country.”

But Graham Peters, chair of UK Space said: “By properly investing in the UK space industry, the UK could capitalise on a massive global market in environmental protection and monitoring, and providing solutions to reduce carbon emissions.

David Morris, chair of the parliamentary group on Space, said: “The Prime Minister has made it clear that he wants us to come together with the courage and the technological ambition to solve man-made climate change.

“With a wave of new green technologies set to take off from space and thousands of green jobs in the pipeline, the UK space industry should be at the forefront of this agenda.” 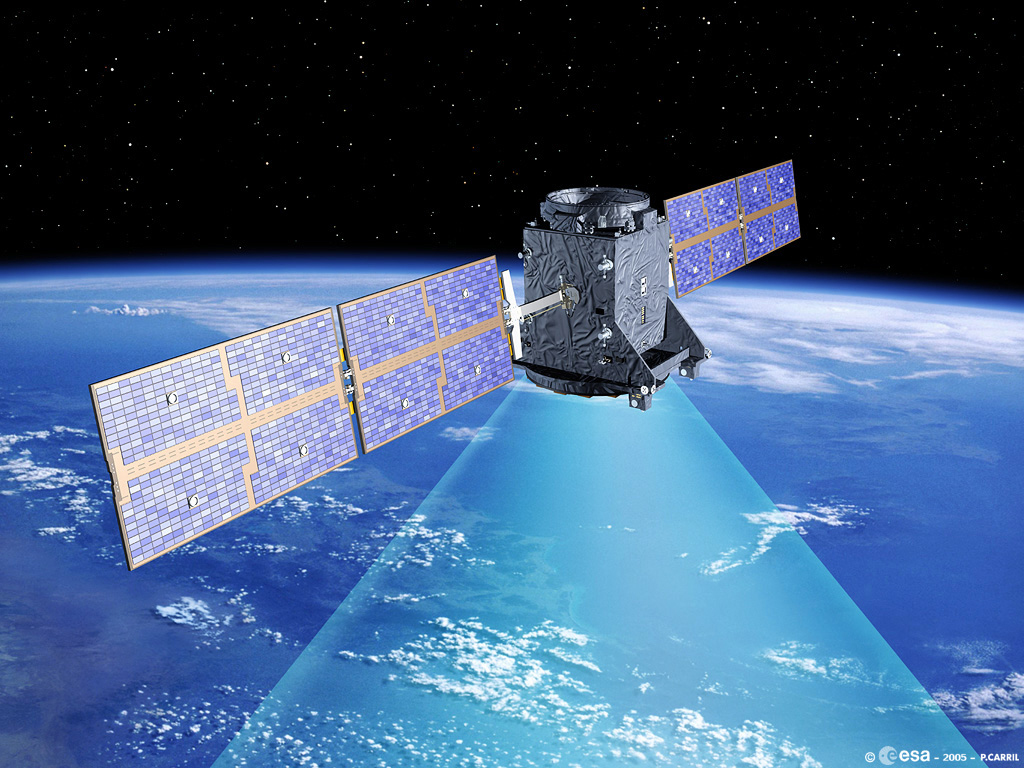