BRITS have been told where they can lay flowers in tribute to the Queen after she passed away yesterday – and it's not at Buckingham Palace.

Palace officials confirmed that mourners in London will be guided to lay floral tributes in dedicated areas of Green Park or Hyde Park. 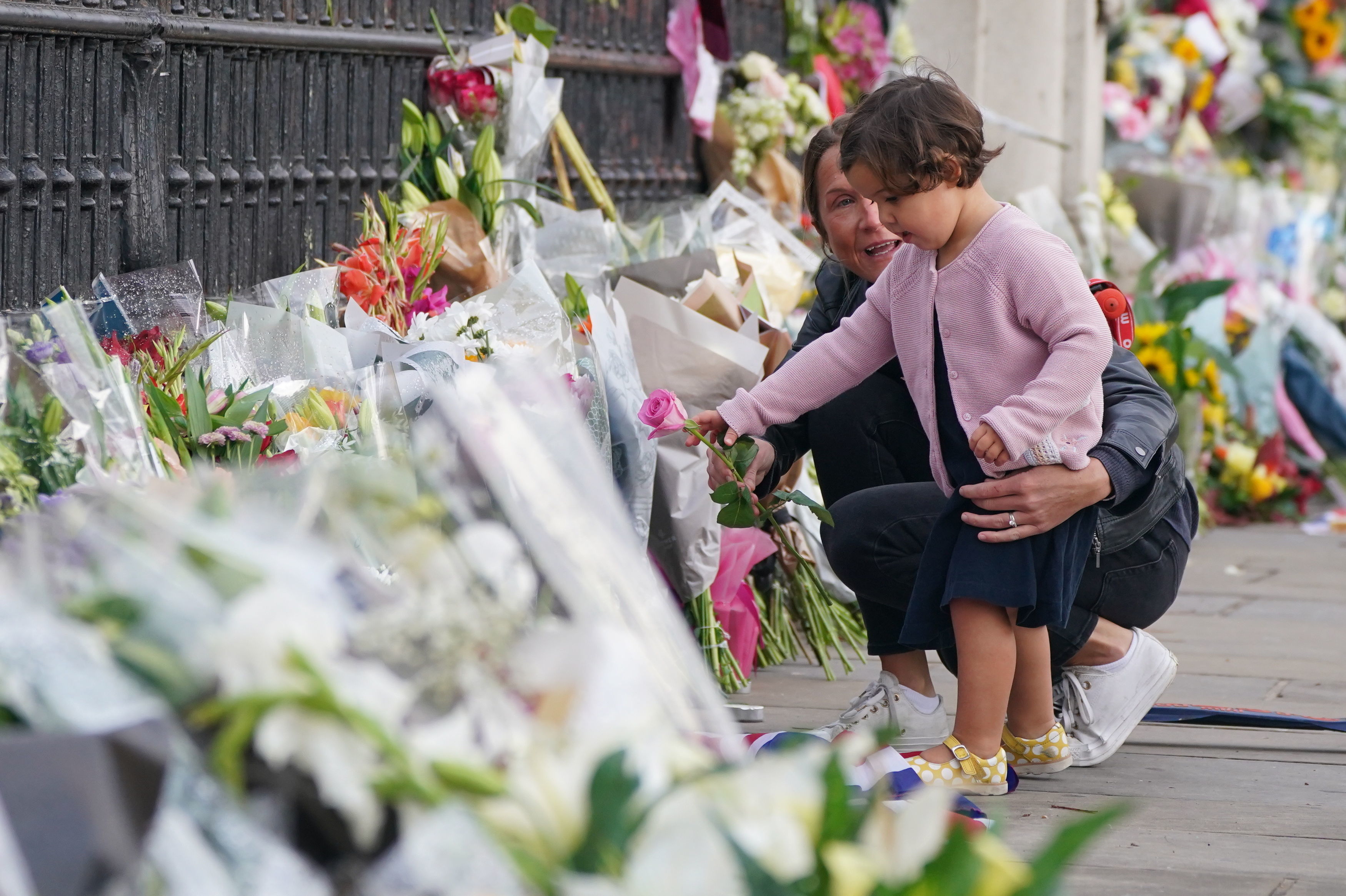 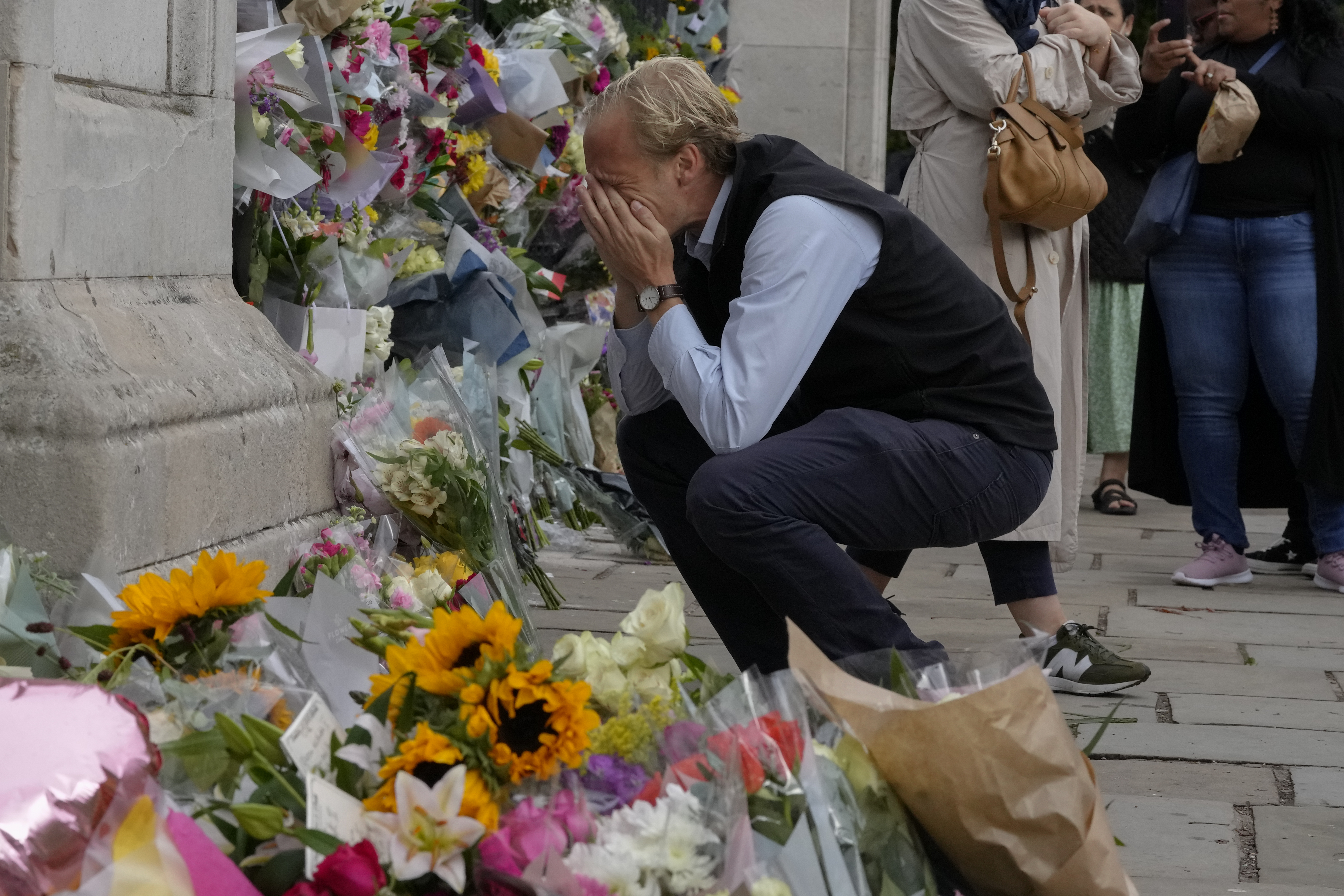 Any flowers left by the gates of the palace will be moved to the Green Park Floral Tribute Garden by The Royal Parks.

Officials also detailed where members of the public can lay flowers near other royal residences.

At Windsor Castle, tributes can be left at Cambridge Gate on the Long Walk.

They will then be brought into the castle each evening and placed on the grass by St George's Chapel.

Meanwhile, at the Sandringham Estate people are encourage to leave flowers at the Norwich Gates.

In Scotland, mourners at Balmoral, where the Queen tragically died, can place their tributes at the main gate.

READ MORE ON THE QUEEN’S DEATH 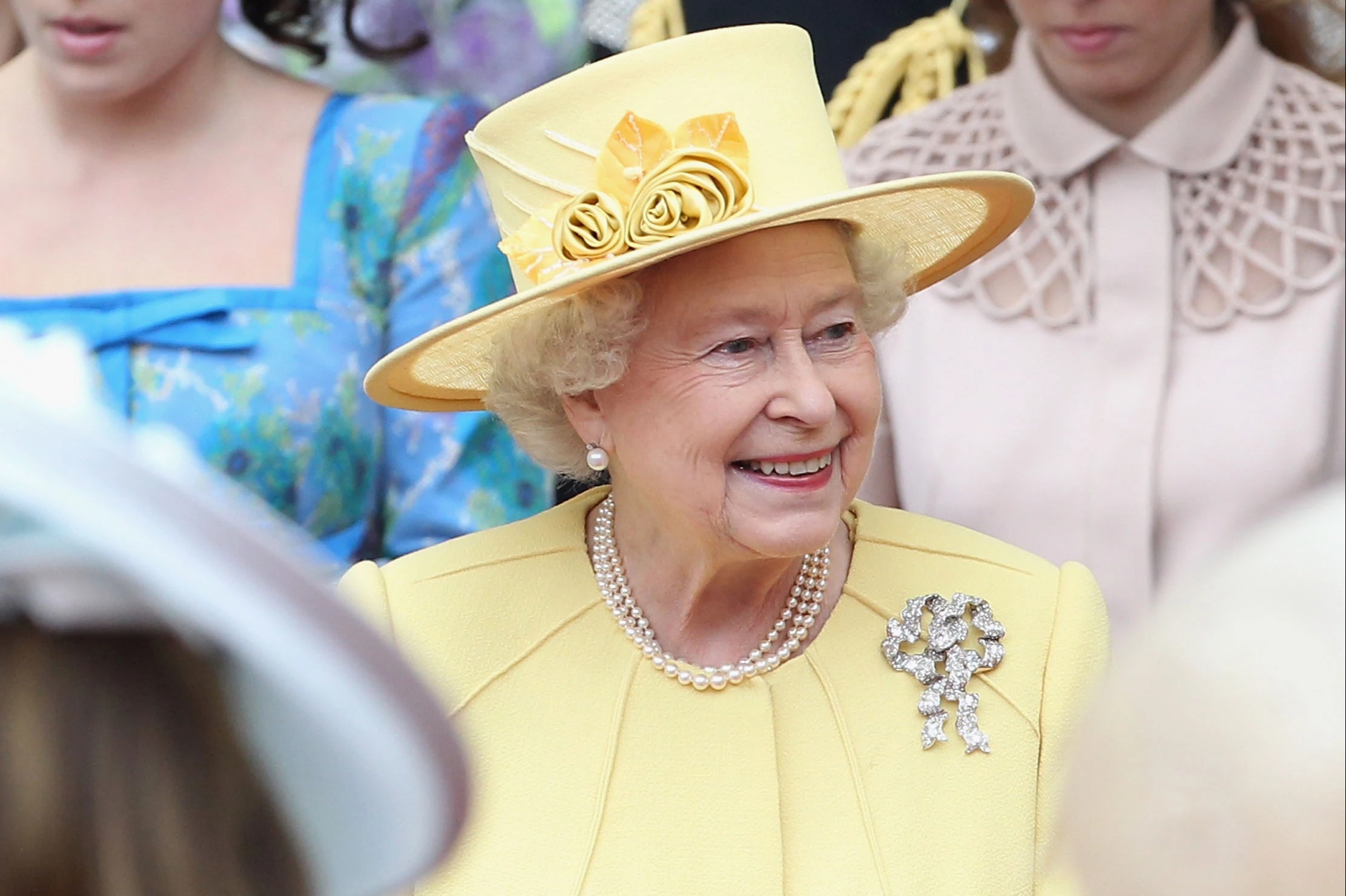 Likewise, at the Palace of Holyroodhouse, people are encouraged to give their flowers to the wardens at the entrance to the Queen's Gallery, to be laid by the Palace's north turret.

In Northern Ireland, flowers may be laid in front of the main gates at Hillsborough Castle.

Sun readers can also pass on messages of condolence using the form above.

Will schools close? Major update as nation mourns the Queen

Her son is now King Charles III and described her death as a moment of "the greatest sadness" for the royal family.

It is possible that mourners will be able to file past the Queen's coffin on Monday as she may lie in state for a short time at St Giles' Cathedral, Edinburgh. 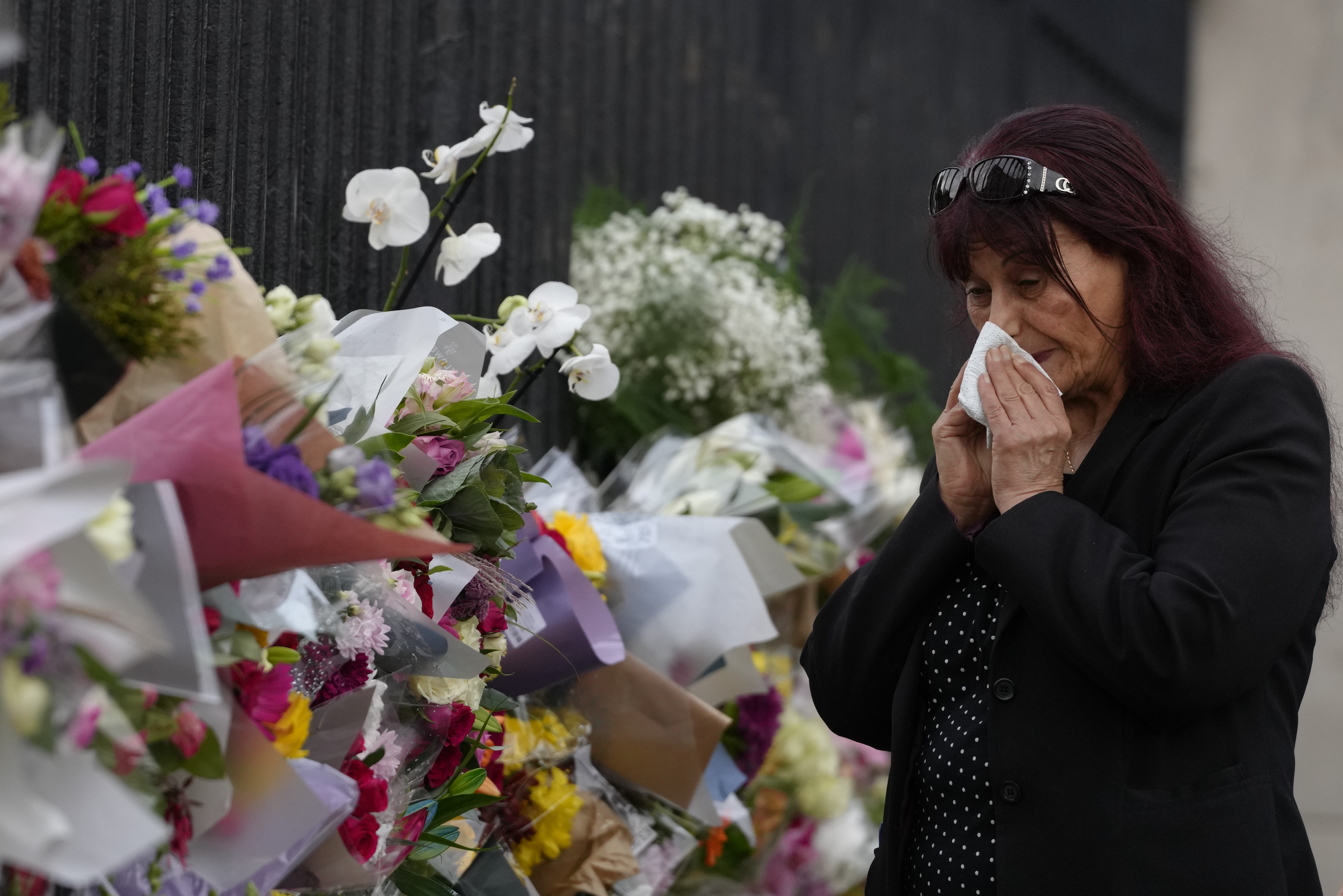 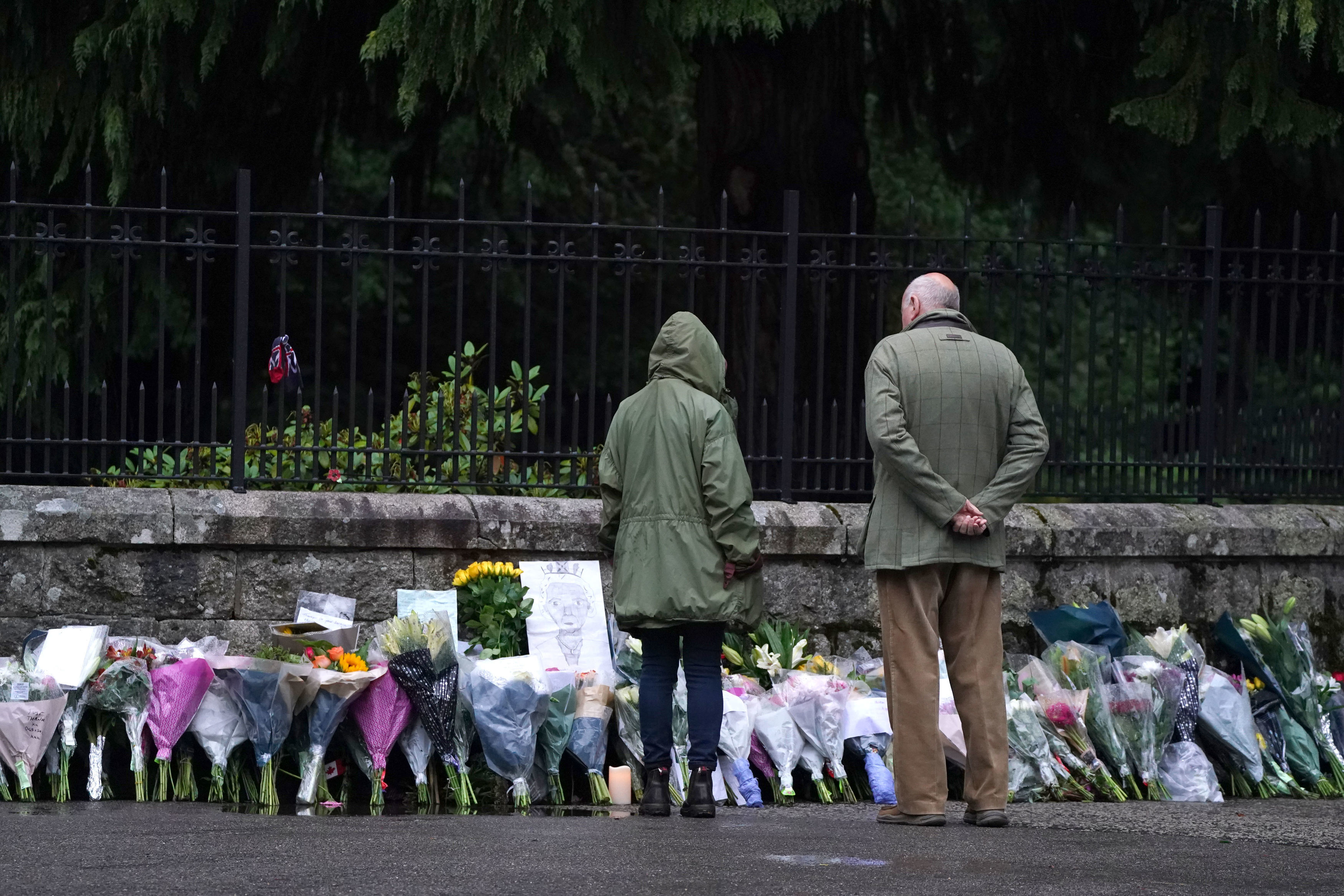