Brother, 11, and sister, 10, who vanished from their home this morning are found safe and well

Two young siblings at the centre of a police hunt today have been found ‘safe and well’ after they vanished from their home in Wales this morning.

Elsie, 10, and Joseph, 11, whose surnames have not been revealed, were last seen in Newport at around 8.30am.

Police launched a search for the brother and sister and they have since been found.

Dyfed-Powys Police revealed the good news in a tweet. It read: ‘Good news | Elsie and Joseph have been found safe and well, and are back at home. Thank you for sharing our appeal.’ 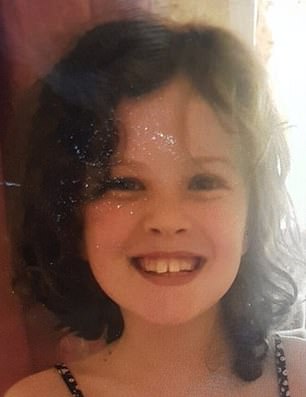 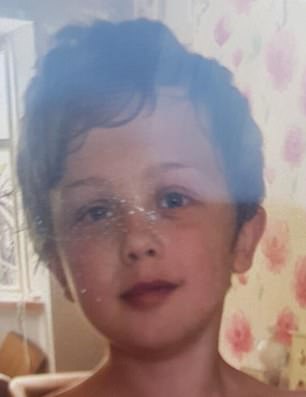 Elsie was described as having blue hair and curly blonde hair. It was thought she would be wearing pink trainers.

Her brother Joseph was described as having short blond hair with blue eyes. He was likely to be wearing black boots.

Anyone with information was asked to call Dyfed-Powys Police on 101 quoting reference 078 of May 10.