PARENTS of sick and premature babies will be able to get an extra £160 to help them cope under new measures in the budget due to be announced on Wednesday.

The funding boost will help struggling mums and dads across the country. 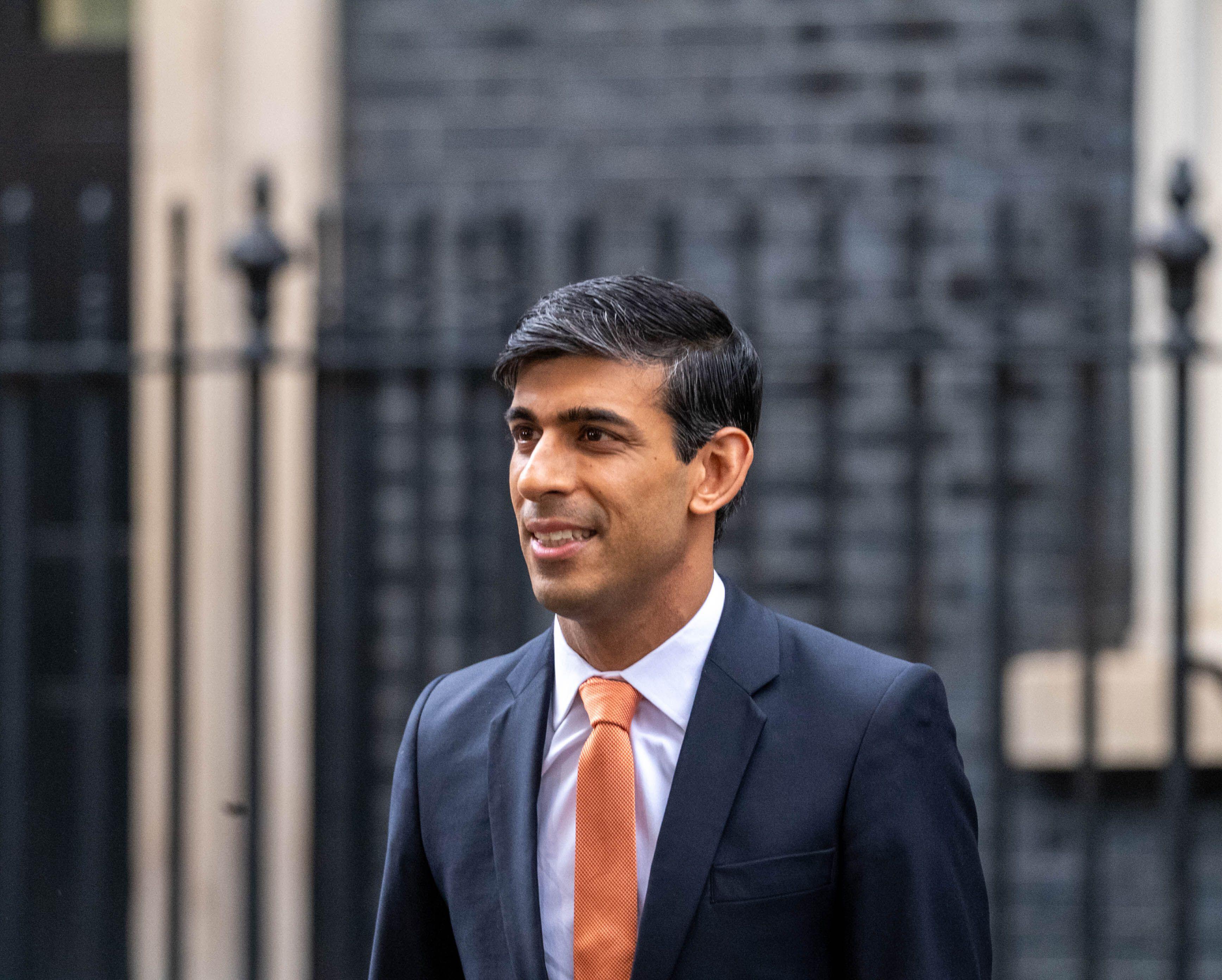 Chancellor of the Exchequer Rishi Sunak is set to announce the game-changing measures later this week.

The extra money is a huge win for a local Croydon mum Catriona Ogilvy who started a campaign to help parents with premature babies.

Current laws have paternity and maternity leave kicking in from the moment the baby is born – even if that is weeks or months early.

Treasury minister Kemi Badenoch said the extra leave would be paid for out of the government's pocket, rather than businesses.

Mrs Ogilvy launched the campaign after spending time in a neonatal ward caring for her son Samuel who was born 10 weeks early.

A full-term baby is born after 37 weeks.

She's been fighting for the extra help since 2015.

Mr Sunak's announcement is expected to allow new mothers and fathers claim statutory paid leave for every week their child is in neonatal care – up to 12 weeks.

Minister for Equalities Ms Badenoch told The Sunday Times it would be an "historic" move to help parents.

She said: "This will be in addition to the usual maternity and paternity leave, and finally give parents the time, the resources and the space to handle these difficult circumstances". 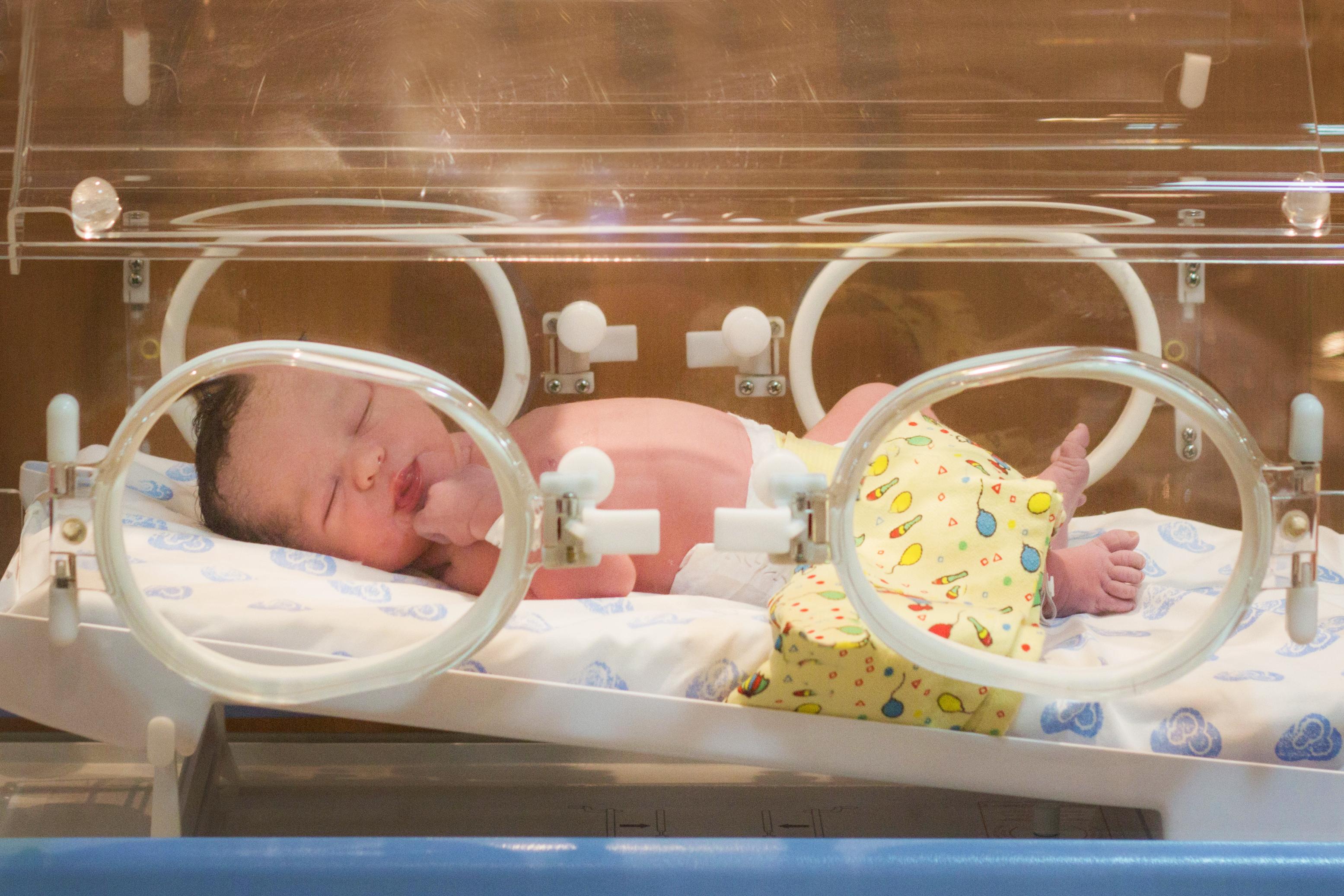 Mrs Oglivy, who is chair of the charity The Smallest Things, was delighted by the move.

She told the BBC: "As parents who have spent the first days, weeks or months of our children's lives in a neonatal intensive care unit, we are over the moon that the worry of work and pay will be eased for the incubator-watchers who follow in our footsteps.

"As a charity, we are delighted that our hard work and campaigning has paid off."

The government's announcement follows policies announced by the Mayor of London, Sony Music and other local councils to help mums and dads of sick or early babies.

Flood-ravaged communities will get a £5.2billion windfall to bolster their defences and protect 336,000 homes

Five percent VAT on tampons and sanitary items will be cut

£46million to find a vaccine to coronavirus

Employers will no longer have to pay any National Insurance Contributions for Armed Forces veterans for the first year of their work.

Drivers could face the first fuel duty rise in a decade next month.