THE lawyer who was accused of pursuing a 'show trial' against Caroline Flack insists he made the right decision in prosecuting her.

Ed Beltrami, 52, said domestic abuse has a "high risk of repetition" which is why he went forward with his decision to charge Caroline without boyfriend Lewis Burton's backing. 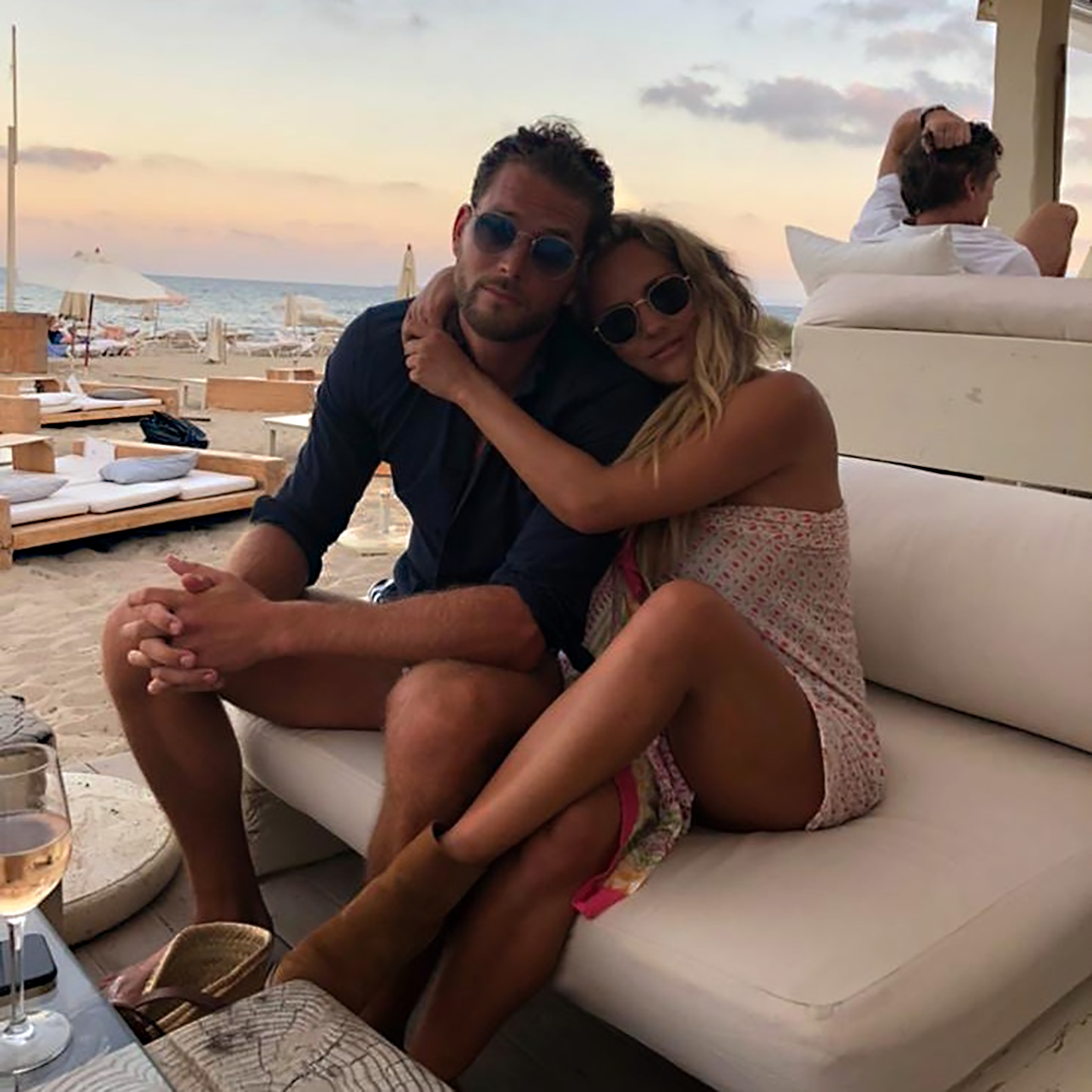 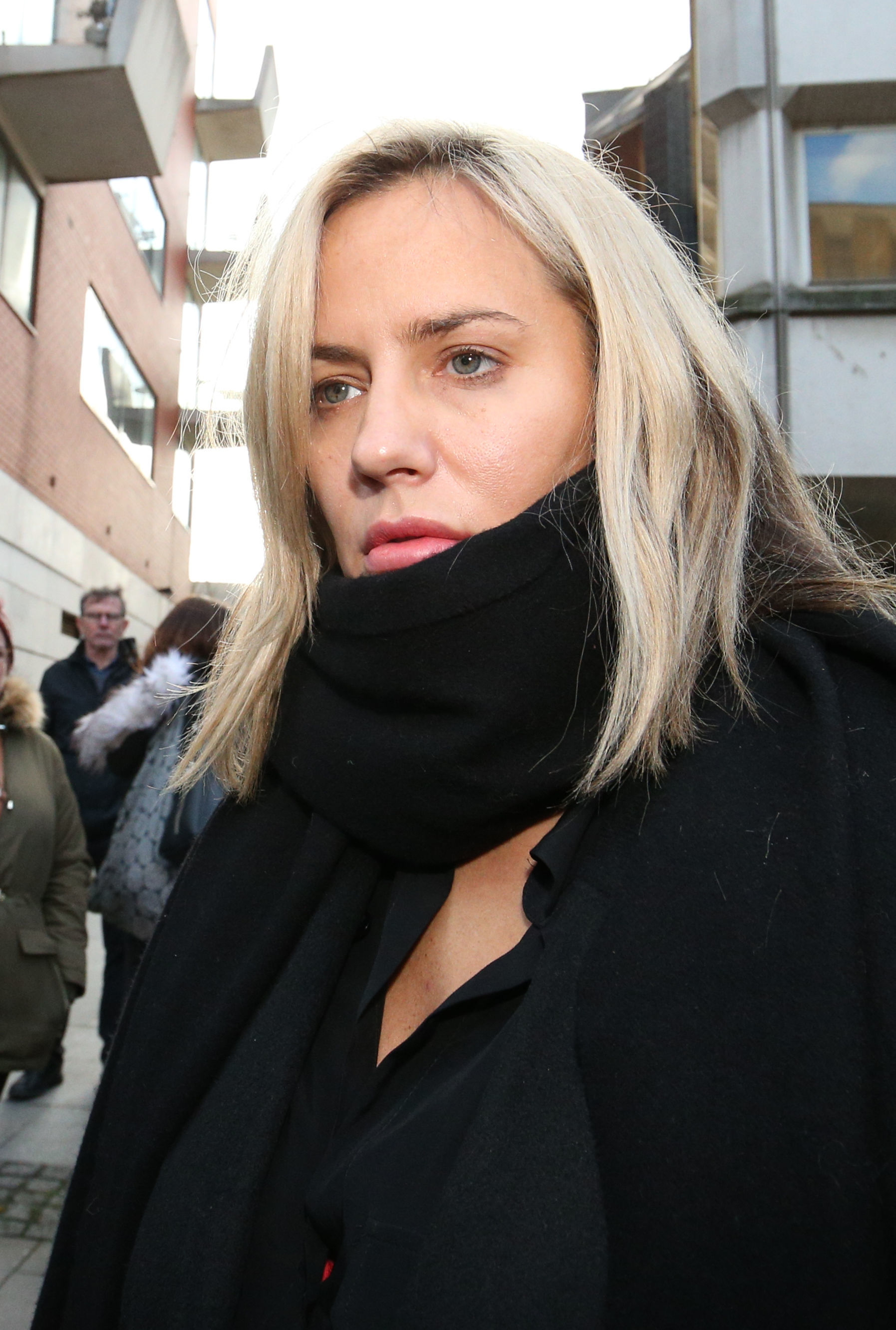 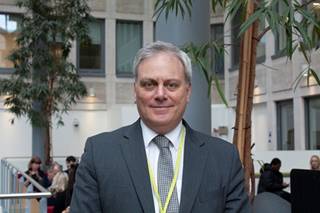 Mr Beltrami admitted the case has troubled him since Caroline took her life.

At the time, Mr Beltrami was the chief crown prosecutor in North London and the more complex and serious cases are referred to him to make the final decisions.

The CPS Direct made the charges based on police evidence, and by the time it landed on Mr Beltrami's desk Lewis dropped the complaint.

Mr Beltrami told Wales Online: "You've got to come to a decision as a prosecutor. You've got to do what you think is right.

"You cannot do what you think is popular."

He said you don't "fold at the first sign of trouble" because in domestic abuse there is a "high risk of the offending escalating."

Mr Beltrami added: "Supposing we had made a decision not to proceed, which we could have done, and she goes back to live with the boyfriend and she loses her temper again on another occasion, hits him a bit harder with a lamp or with something else, and he dies. How would that look then?"

Caroline, 40, killed herself on February 15, a day after she had learned that the CPS was pursuing charges that she allegedly attacked her boyfriend Lewis, 27, with a lamp.

Caroline had pleaded not guilty to assault by beating, but killed herself at her East London home hours after learning prosecutors had decided to move forward with the case.

The popular TV host had strongly denied the charge and her family and management slammed the CPS for pursuing the case branding it a "show trial".

Lewis, who suffered a minor head injury during the incident at her North London home, has always insisted he "never supported" a prosecution.

He also said Caroline had become the subject of a "witch hunt".

The Met Police has already referred itself to the police watchdog over its contact with Caroline before her death – which cops say is standard practice.

Caroline stepped down from hosting ITV2's hit show Love Island after she was arrested.

She was bailed after the first court hearing, but was banned from contacting Lewis before the trial.

The trial was expected to begin on March 4.