The biggest compensation action resulted in a payout of almost £250,000 — with the average settlement being £70. 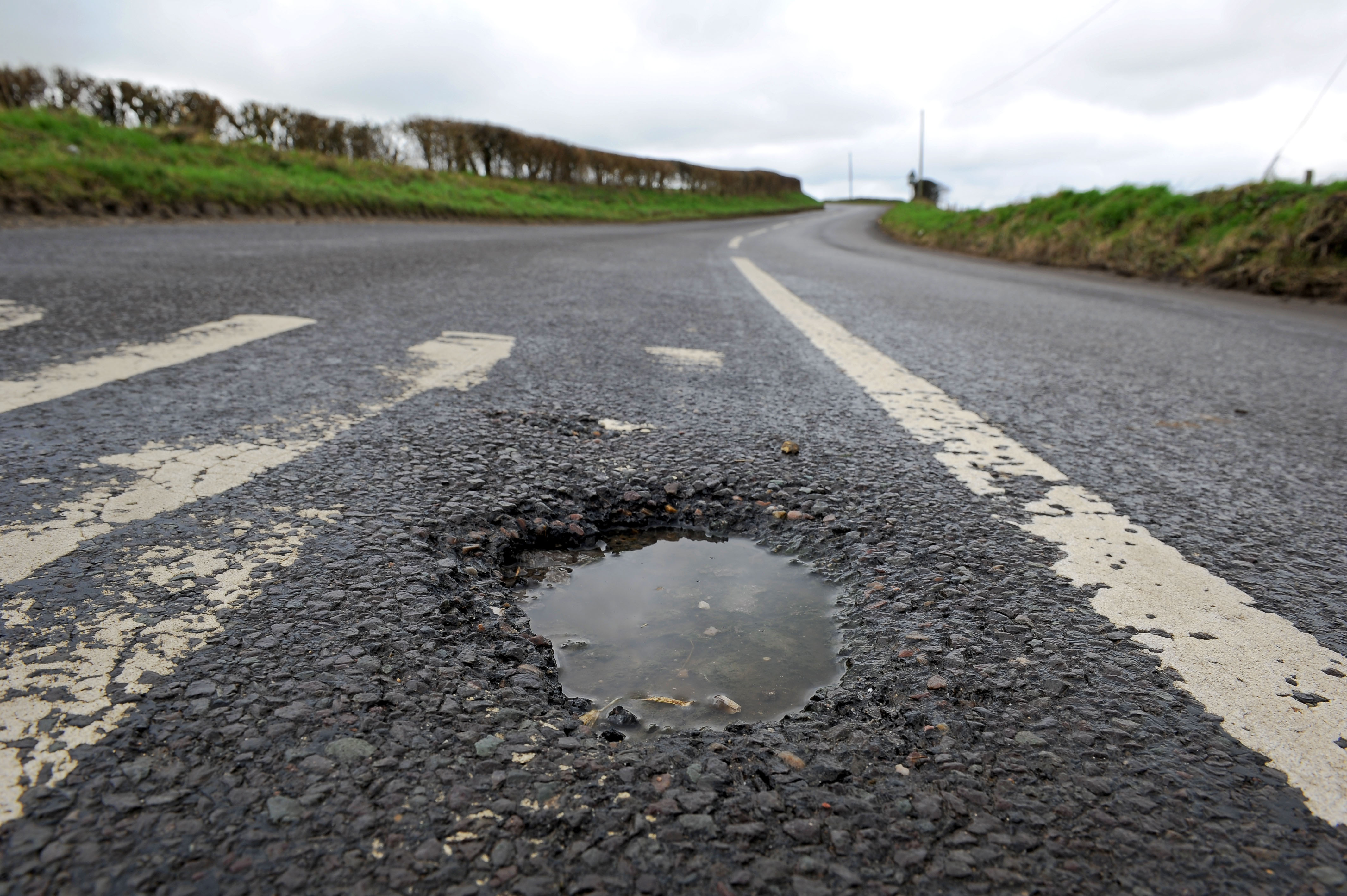 Despite filling 1.2million dangerous crevices last year — an average of more than 20,000 a week — there are 100,000 potholes in our roads at any one time, a Freedom of Information request revealed.

The 2020 survey of England’s biggest local authorities found Manchester topped the list for amounts coughed up — forking out £1,165,279 in compensation.

Motorists claim roads have never been in such a poor condition with councils unable to find the necessary cash to fix the problem.

Daniel Powell, from online car marketplace Heycar, which compiled the research, said: “Potholes are much more than just an inconvenience.

“They cause real damage to people and their vehicles — and the rate potholes are appearing is too fast for councils to keep up.

“So even more claims will be coming, further reducing the funds available for repairs.

“More funds need to be allocated to help councils.”

Brent in North West London paid £20,500 to a motorcyclist who came off after going over a pothole, while a single incident in Stoke led to a £63,000 compensation claim.

Other prangs in Derby, Cheshire and Greenwich all paid out more than £3,000 each time for damage to cars that have fallen foul of potholes.

The RAC has said it attends more than 1,000 breakdowns every month where cars have been forced off the road after hitting a pothole.

A study in March said it will cost £10billion to fill them all in.