CHARLAMAGNE tha God has warned that Joe Biden "might not be doing enough" to motivate black people to "get out and vote" against Donald Trump. 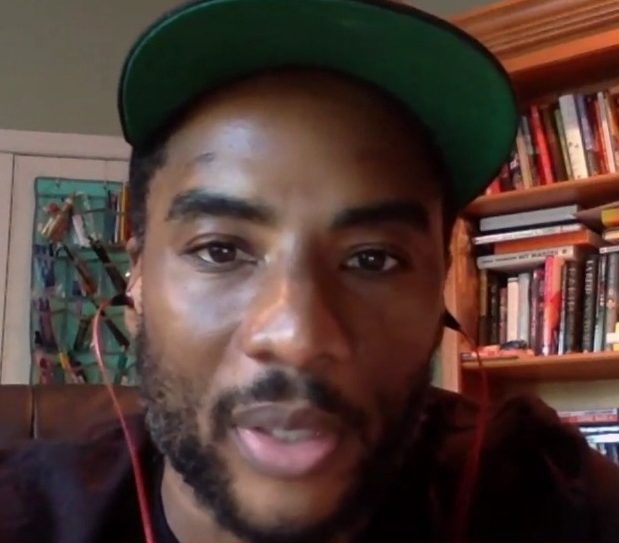 In an interview with MSNBC on Tuesday, tha God said insisted that the Democrat could make a change in the community.

"If Barack Obama was JFK, then Joe Biden has the opportunity to be Lyndon B Johnson," he said.

"He has the opportunity to be as progressive in regards to race and class as Lyndon B Johnson was."

However, he suggested that Biden should have taken his suggestions sooner to address the black community in his presidential election campaign. 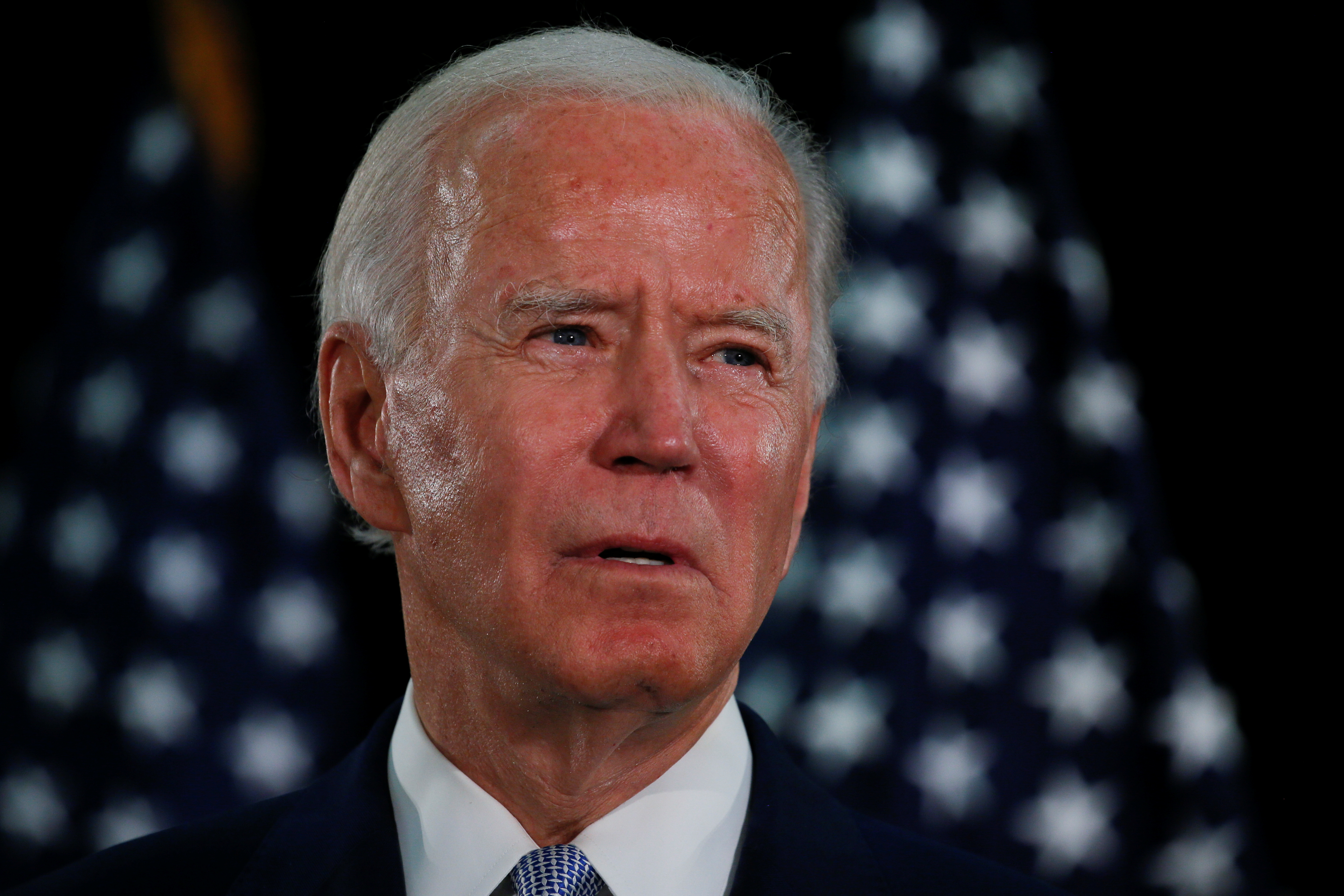 He said: "If Joe Biden had listened to me and my conglomerate a few months ago he would've been ahead of the curve on this whole 'I love black people' campaign."

Tha God then went on to reiterate the idea that Biden needs to go "harder" as he worries that the fears of President Donald Trump being re-elected will not be enough to encourage black voters to place their ballot.

"My concern is simply that Joe Biden may not be doing enough to get black people to come out and vote for him in November," he said. "Fearing Donald Trump is not going to be enough."

Last week it was announced that Biden officially sealed the Democratic nomination and is set to face Donald Trump in the 2020 election battle.

"I'm going to spend every day fighting to earn your vote so that, together, we can win the battle for the soul of this nation."