CHILLING CCTV shows a hooded man police want to speak to after a mum was stabbed to death in a posh village.

Clair Ablewhite, 47, was found dead at a property in Colston Basset, Notts, on Saturday. 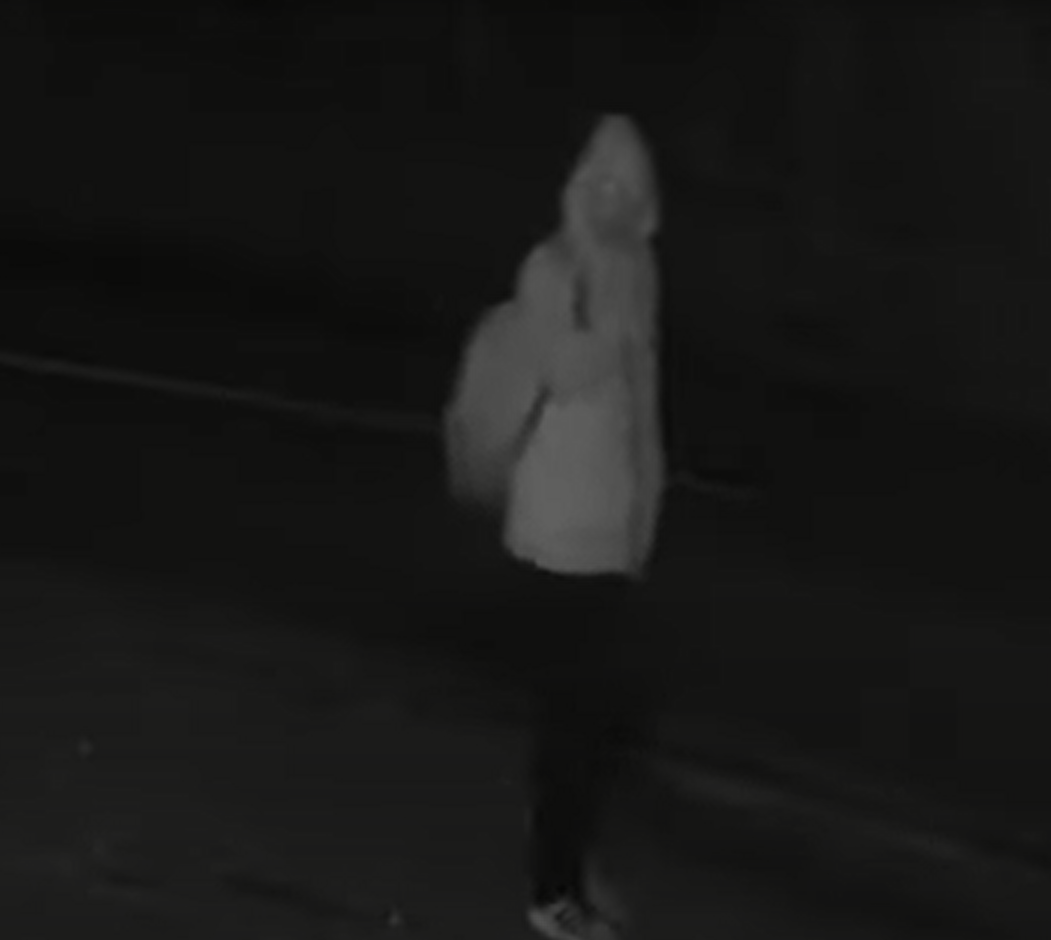 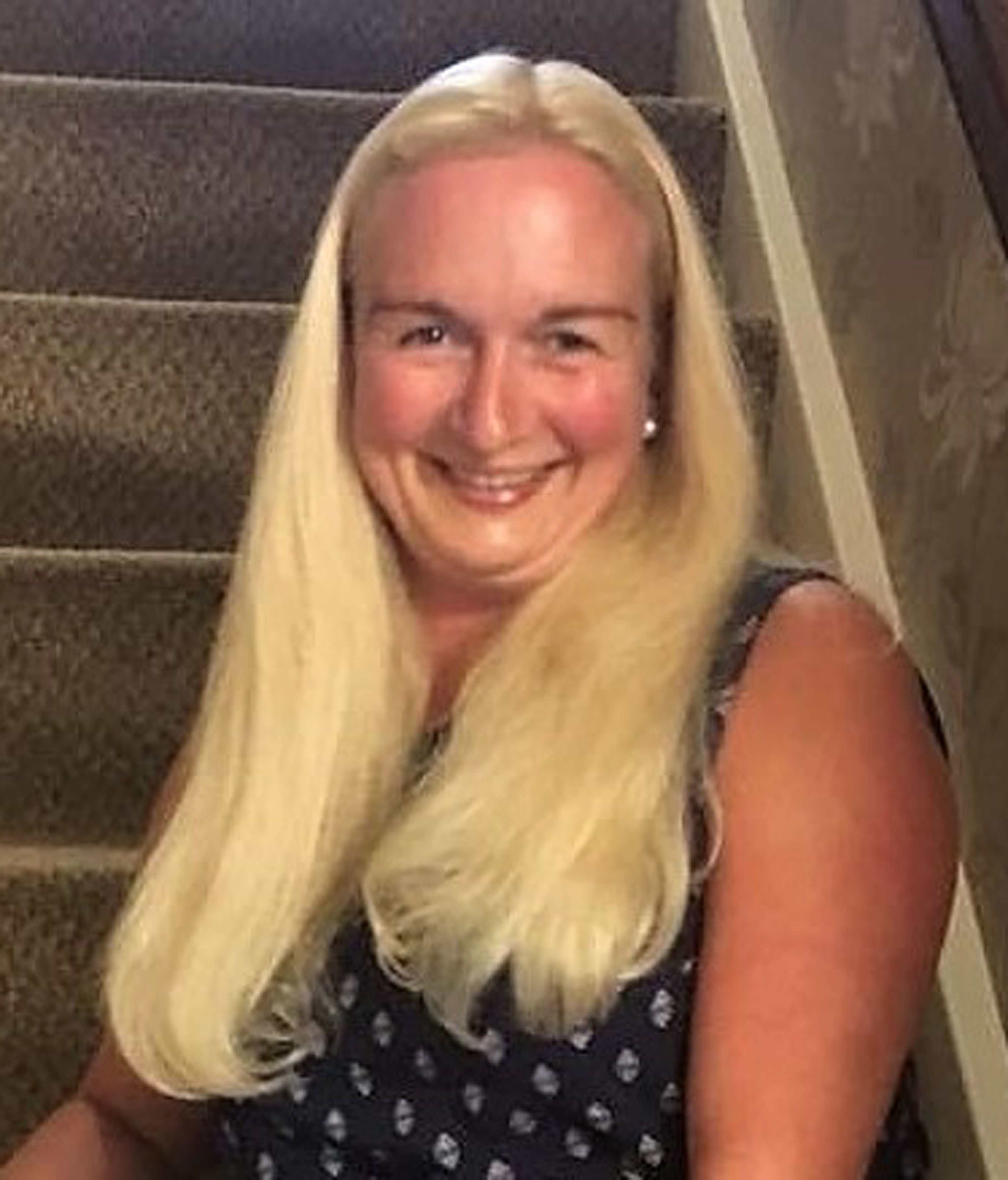 A 48-year-old man arrested in connection with her death has been released under investigation.

Police today released footage of a man they urgently want to trace following the horror.

They also revealed there were no signs of a break in at the home before Clair was stabbed to death.

The footage shows a man walking in the village at around 9.30pm on Friday just before the killing took place.

The man, who is wearing a backpack with his hood up, walks down a road in the dark with his right hand to his mouth.

He then slows down and turns back on himself before disappearing out of sight.

My brother died on Everest, I want to bring him home, says Spencer Matthews

Assistant Chief Constable Rob Griffin said: "I want you to look at this footage over and over and keep playing it back.

"You can see images of his face, his size and build and clothing. He is carrying a distinctive bag on his back and you also get a really good view of his footwear.

"I am sure somebody will know who this is. We want to speak to this man urgently as he may hold vital information so I would ask him to come forward, or if anyone recognises him or thinks they know who he might be, I’d ask that they contact the incident room straight away.

"Please share this video widely and look at it really carefully and if you think you recognise him, ring immediately."

Notts Police believe the murderer may have been known to Clair but insisted they are keeping an "open mind".

ACC Griffin said the man in the video appears to be local, adding: "There are no signs of forced entry and no obvious signs of a burglary. It could be that the person was known to Clair."

Emergency crews were scrambled to the home in the affluent village at around 6.30pm on Saturday.

They discovered Clair suffering from multiple stab wounds. She was declared dead at the scene.

Police have now stepped up patrols in the area and continue to carry out house-to-house enquiries.

Two of Clair's three sons paid tribute to the mum-of-three following the tragedy.

Sam posted a touching picture with Clair, saying: "RIP Mum we all miss you so much.

"You really was one in a million. Words cannot describe how hard my life will be without seeing that beautiful big smile you had.

"Rest in peace, Sleep tight and remember all the good times we had together.

"All 3 of us brothers will do everything we can to put a proud little smile on your face up there."

His brother Dan also shared a poignant image of him beaming with his mum.

He wrote: "I love you so much mum.

"I just want to see that beautiful big smile and give you a hug and tell you how much you mean to us all.

"You really was one in a million, rest in peace, sleep tight, remember and dream about all the good times we had together." 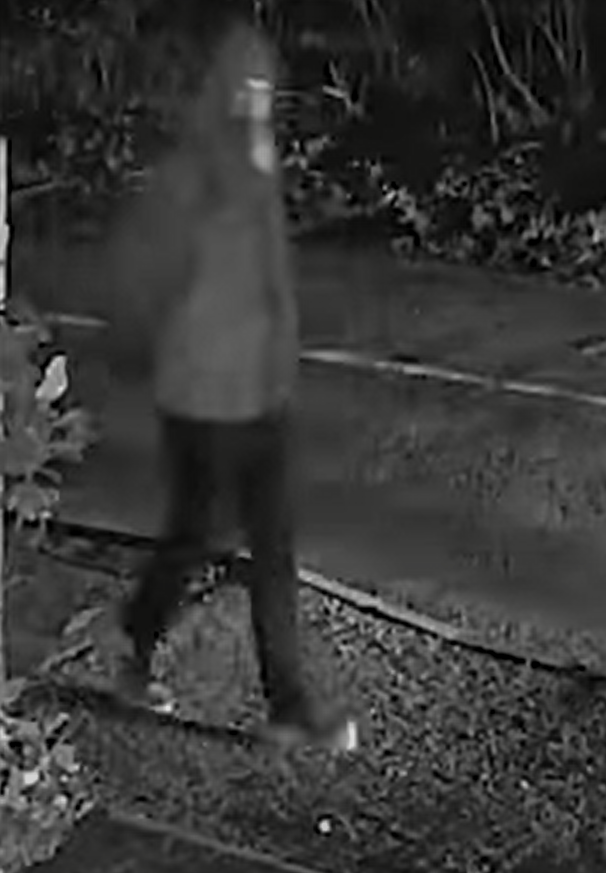 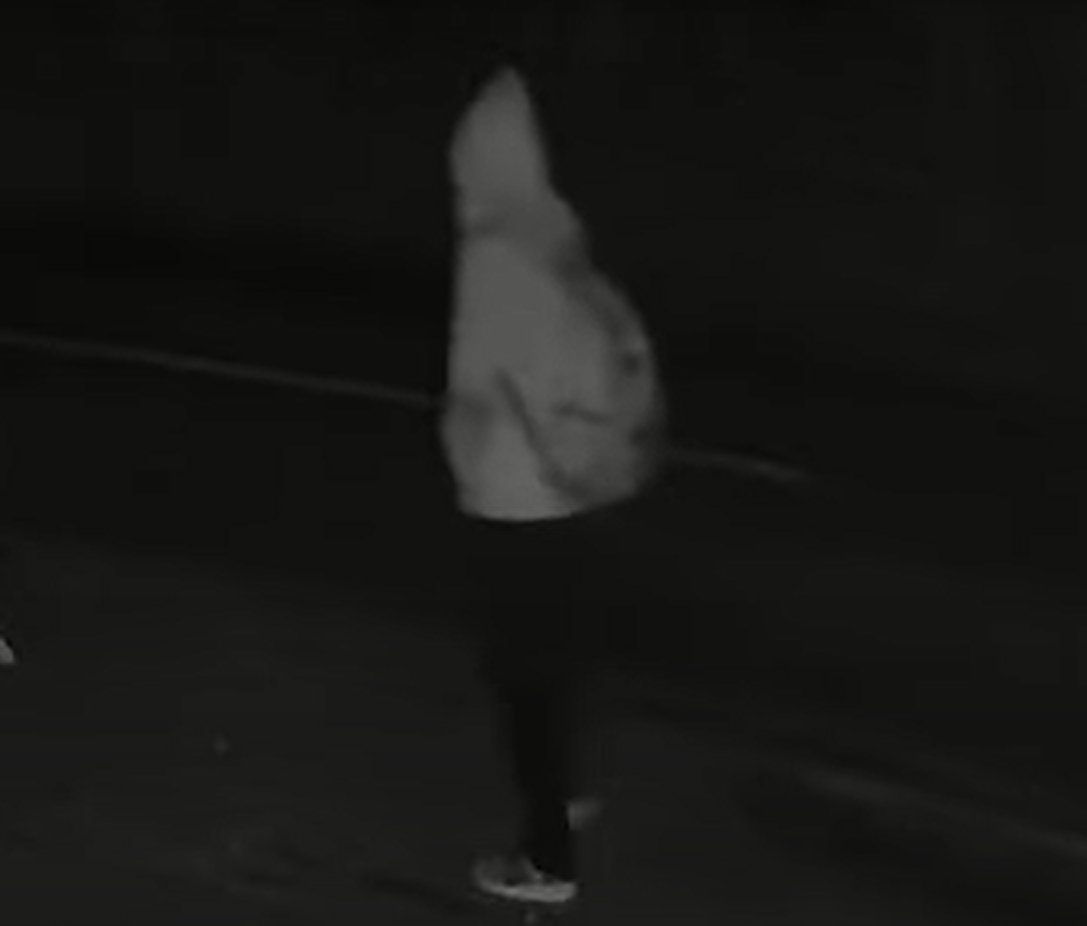 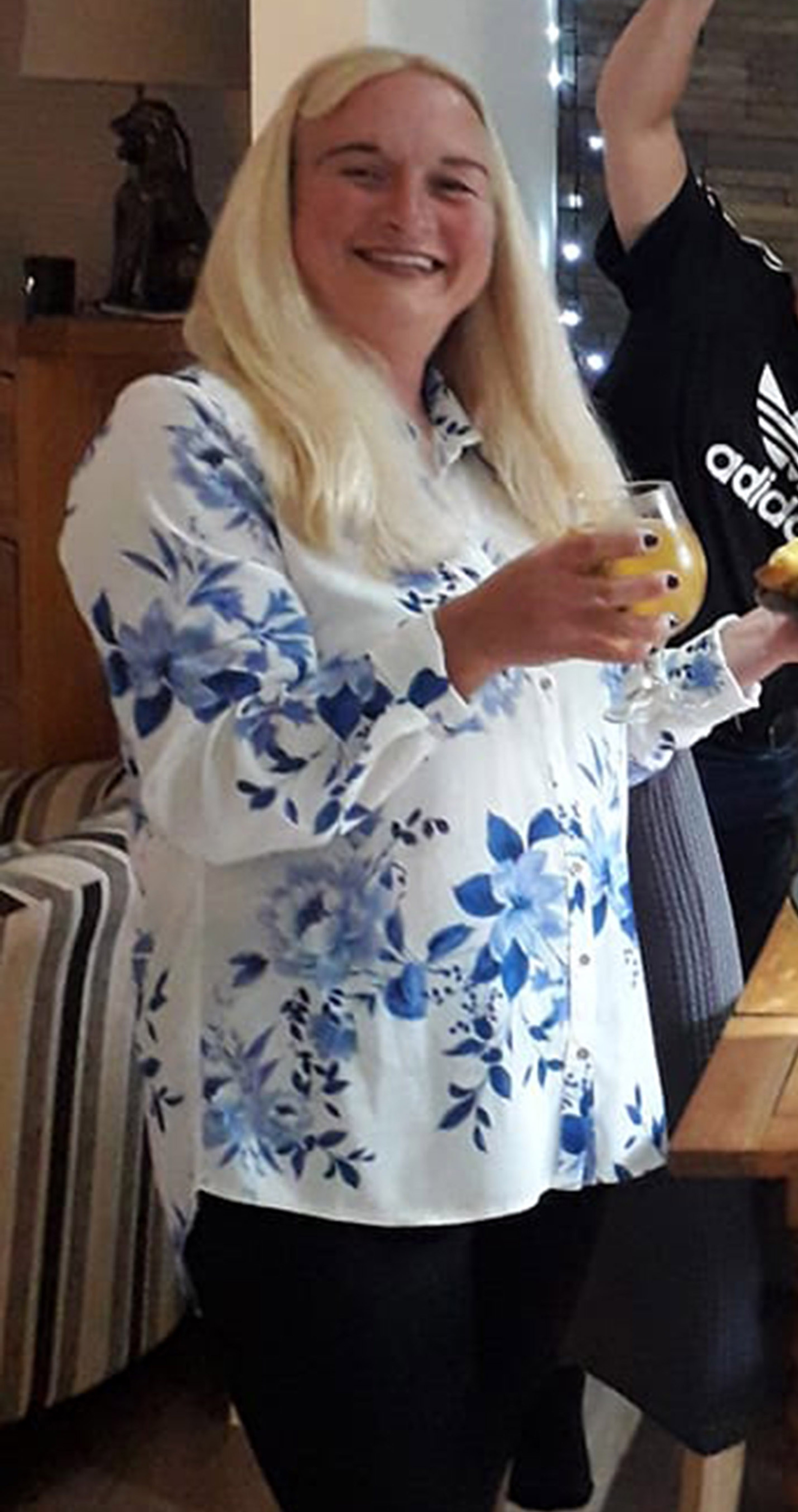 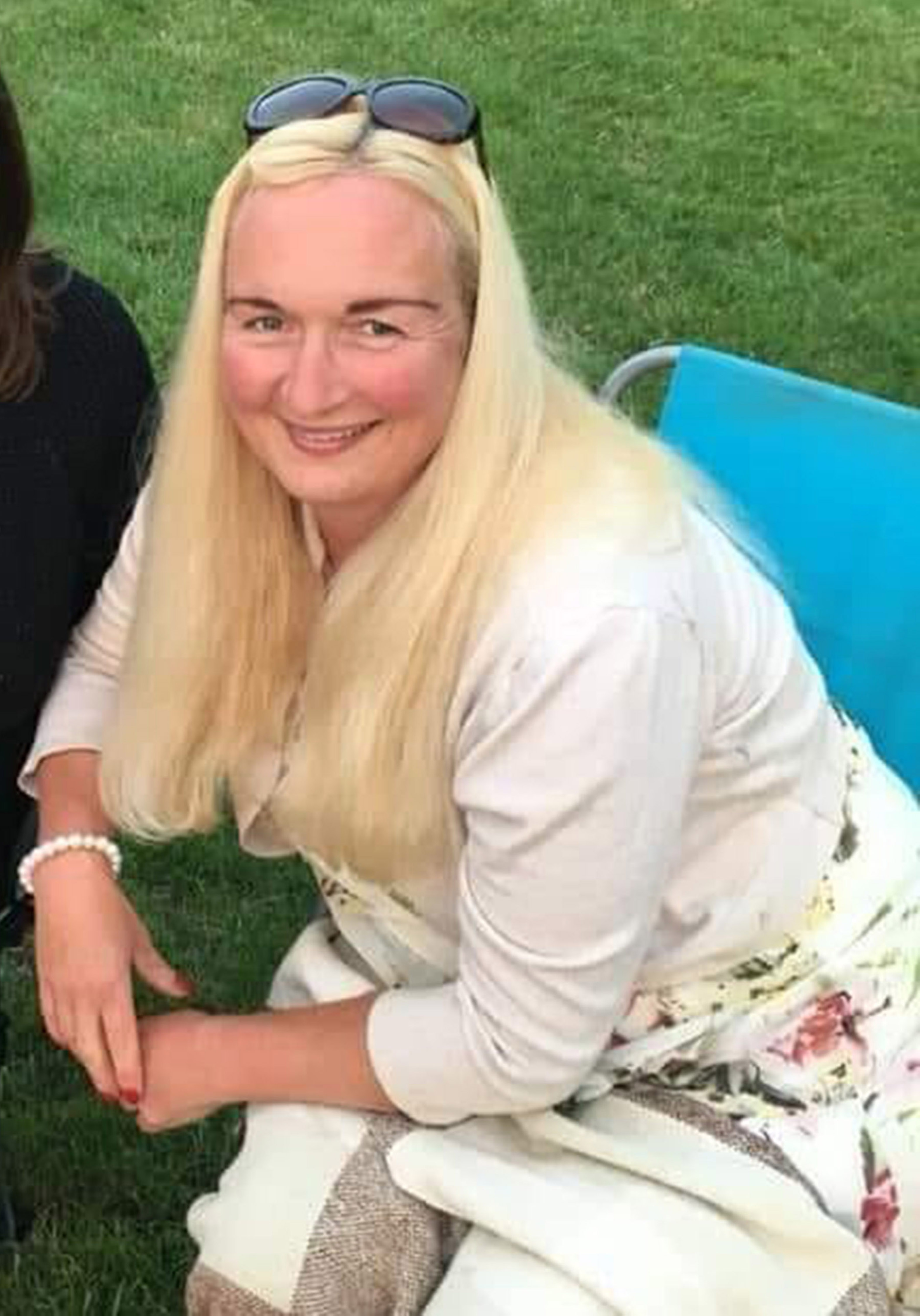