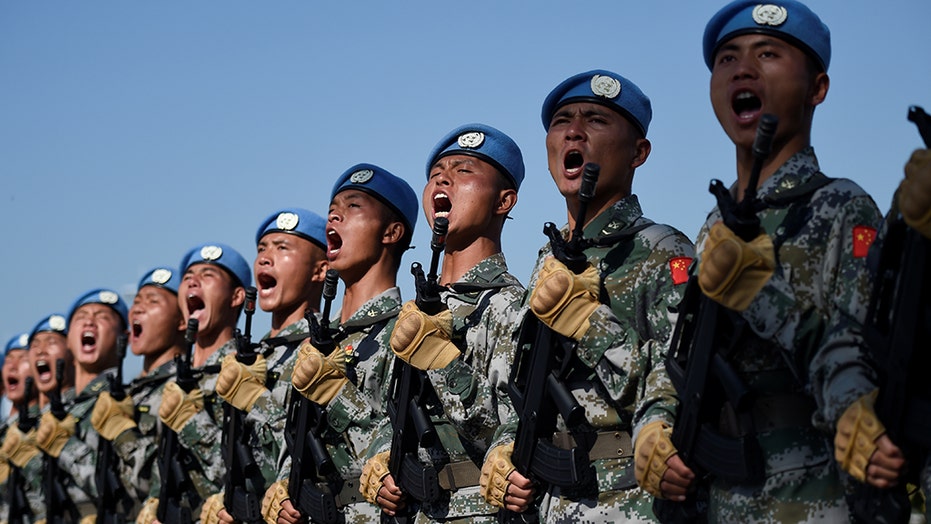 Multiple subsidiaries of Chinese companies based in the U.S. have received millions in coronavirus relief loans, according to data from the U.S. Treasury Department.

The bailout loans, paid out through the Paycheck Protection Program under the Coronavirus Aid, Relief and Economic Security Act, were intended to help small businesses financially impacted by the pandemic. 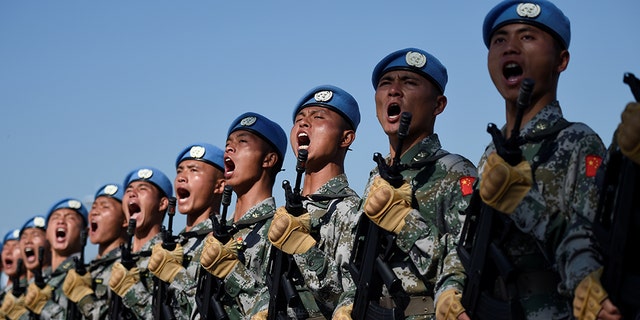 Chinese troops take part in marching drills ahead of an October 1 military parade to celebrate the 70th anniversary of the founding of the People’s Republic of China at a camp on the outskirts of Beijing.

But several Chinese subsidiaries – including one with ties to the Chinese military – have received PPP funds. Among the companies that benefitted was Continental Aerospace Technologies Inc., which received upwards of $10 million, Treasury Department data shows. The company is controlled by the Chinese defense company, Aviation Industry Corp. of China (AVIC).

Aviage Systems, a joint venture between General Electric Co. and AVIC, also received upwards of $350,000, while two affiliates of the Chinese conglomerate HNA Group Co., received between $350,000 and $1 million, the data shows.

Last month, the U.S. Defense Department released a list of 20 Chinese companies that were believed to be owned or tied to the People’s Liberation Army. Among the companies on that list was AVIC.

In an open letter to lawmakers, Sens. Tom Cotton, R-Ark., and Mike Gallagher, R-Wisc., praised the Defense Department for releasing the list of Chinese military companies operating in the U.S., calling it “one piece of a broader campaign our nation must wage against the Chinese Communist Party and its parasitic technology transfer efforts.”

PPP, which has provided nearly 5 million loans worth more than $517 billion as of last Thursday, has been criticized for giving loans to large corporations that do not need financial assistance.

The Treasury Department has not commented publicly on loans being provided to Chinese subsidiaries linked to the People’s Liberation Army. PPP does not explicitly state that U.S. subsidiaries owned by foreign companies may not qualify for loans.