Chinese NHS worker wins £30,000 in racial discrimination claim after IT colleague repeatedly made Kung Fu noises from martial arts movies while at work

A Chinese NHS worker taunted by a colleague who made repeated Kung Fu noises from martial arts films has won almost £30,000 in a race claim.

Sandy Sheun said Stephen Baldwin impersonated Bruce Lee in his presence while they worked together in the IT department at Sheffield Teaching Hospitals NHS trust.

Baldwin also put on an accent when talking about traditional Tsing Tao beer, an employment tribunal heard, as part of a ‘misguided’ attempt at humour.

Senior engineer Mr Sheun sued the health service where he has worked for 10 years for racial discrimination and now won around £28,500 in damages.

The tribunal heard that Mr Sheun’s fellow IT workers at the hospital would repeatedly talk about martial arts films while at work. 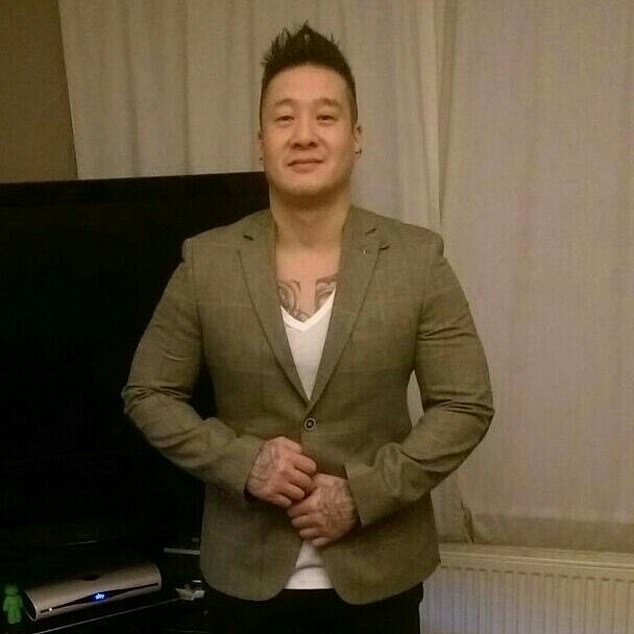 Sandy Sheun, a keen bodybuilder, has won nearly £30,000 after a race claim against a colleague who made ‘kung fu’ noises in his presence at Sheffield Teaching Hospitals NHS trust

Colleagues – in particular Baldwin – would make the ‘Kung Fu’ noise, using ‘stereotypical martial arts noises in a humorous way’, the hearing was told.

In one incident in December 2018, Mr Sheun was in the office and could hear his colleagues talking.

‘As part of the discussion, Mr Baldwin used a stereotypical vocalisation, typical of early Chinese martial arts films and used most often by the actor Bruce Lee,’ the tribunal found.

‘This is supposed to have been a regular occurrence between November 2016 and December 2018.’

Mr Sheun, a keen bodybuilder from Sheffield, filed a complaint against Baldwin, who denied that he was trying to be offensive but was given a formal warning. 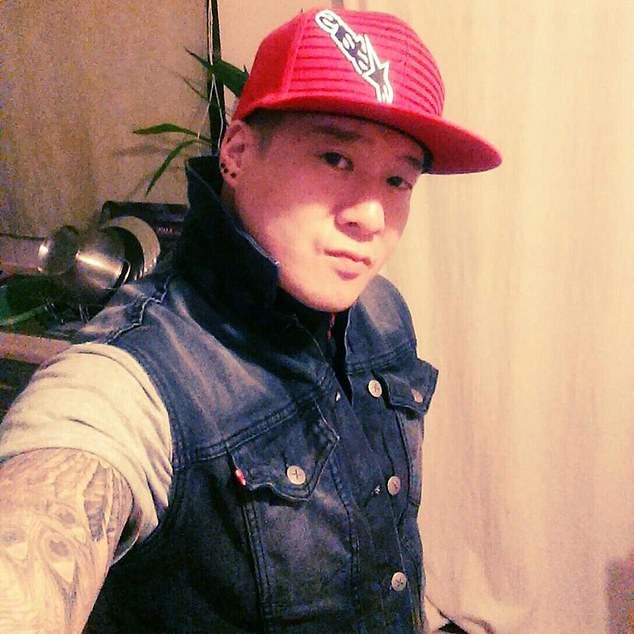 The computer engineer then took the NHS trust to tribunal, claiming race discrimination. Lawyers for the NHS claimed he was ‘over sensitive’.

Although it dismissed other claims by Mr Sheun that his colleagues had referred to Chinese as ‘communist bastards’ and had harassed him with impersonations from the Indiana Jones and Police Academy films, the panel concluded that he had been the victim of racial discrimination.

The tribunal heard that Mr Sheun had suffered abuse while growing up in the west of England close to the Welsh borders.

‘He had suffered regular and distressing discriminatory treatment at the hands of other people in the town and of his school mates.

‘Some of that discriminatory treatment included the use of the Bruce Lee Kung Fu noise. The films of Bruce Lee were common currency at the time that Mr Sheun was growing up. 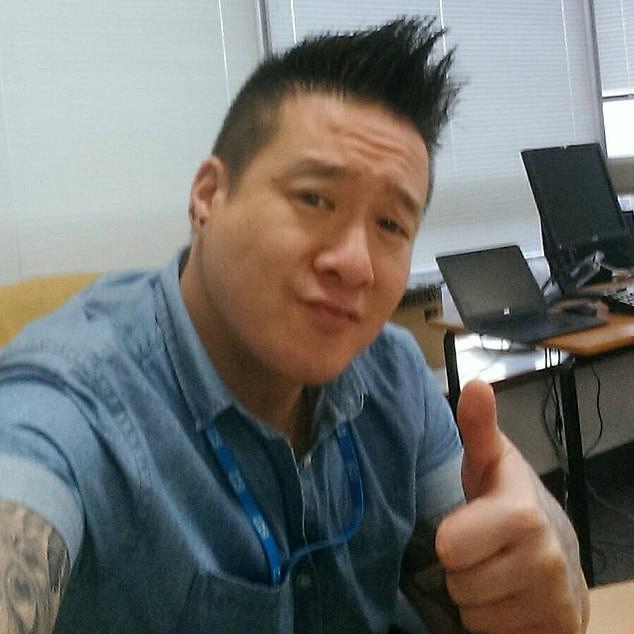 ‘The mimicking of the accents of people China when speaking English of course refers to their Chinese ethnicity.

‘Further, Chinese martial arts and the films that feature them are so closely associated with Chinese ethnicity and culture that any reference to those is likely to relate to the Chinese race.’

Mr Baldwin was not making comments or noises with the aim of distressing Mr Sheun, the tribunal found.

‘There is ample evidence to suggest that Mr Sheun did feel his dignity to be undermined. (He) has suffered harassment in his earlier life and, moreover, harassment of a very similar nature to that which he is complaining of in this case.

‘We reject any submission that the claimant is “over sensitive”.’