COPS were reportedly left stunned after they discovered a swimming pool full of SHARKS at a flat in West Sussex.

They made the bizarre find after being called to a disturbance at the home in Haywards Heath on Friday. 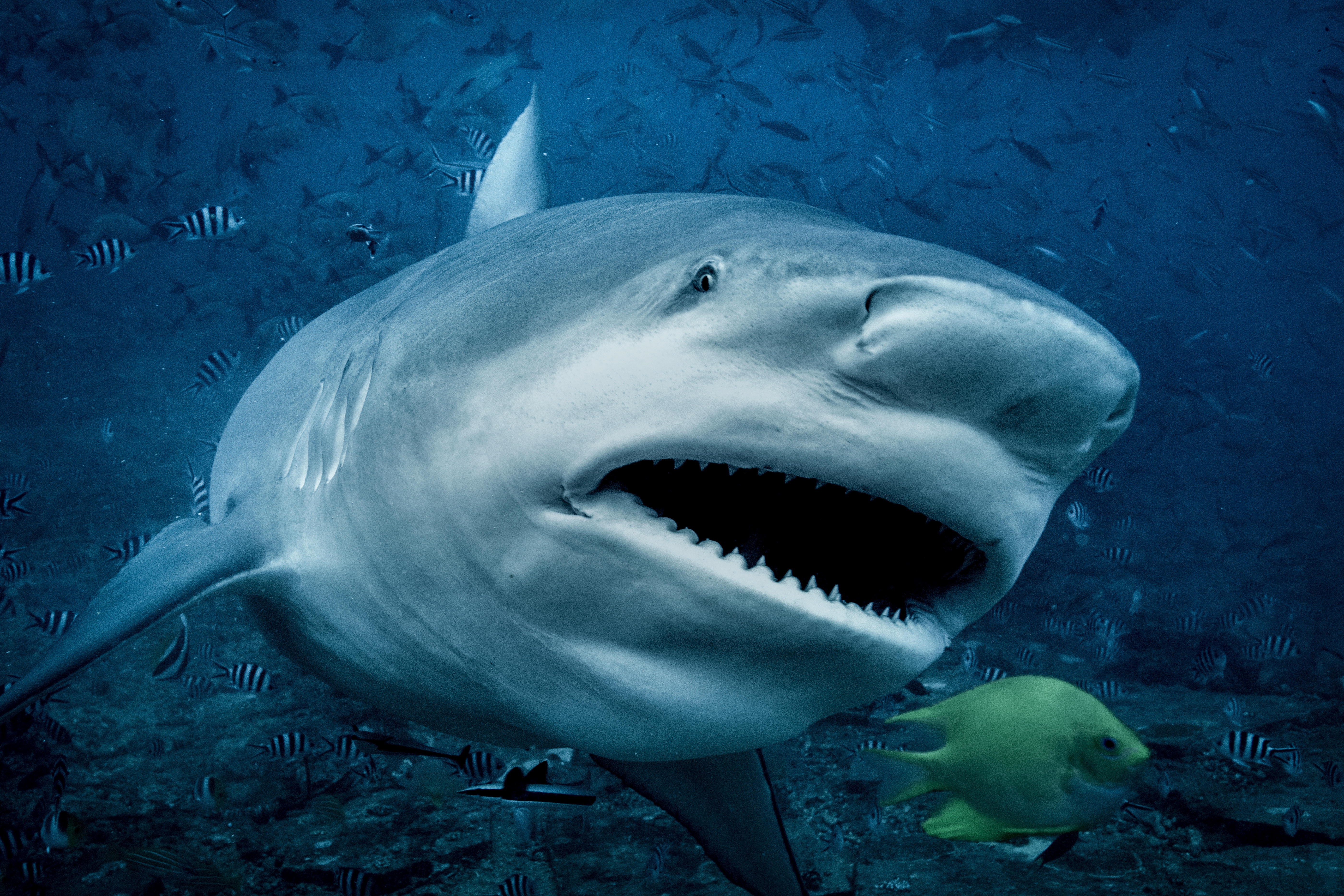 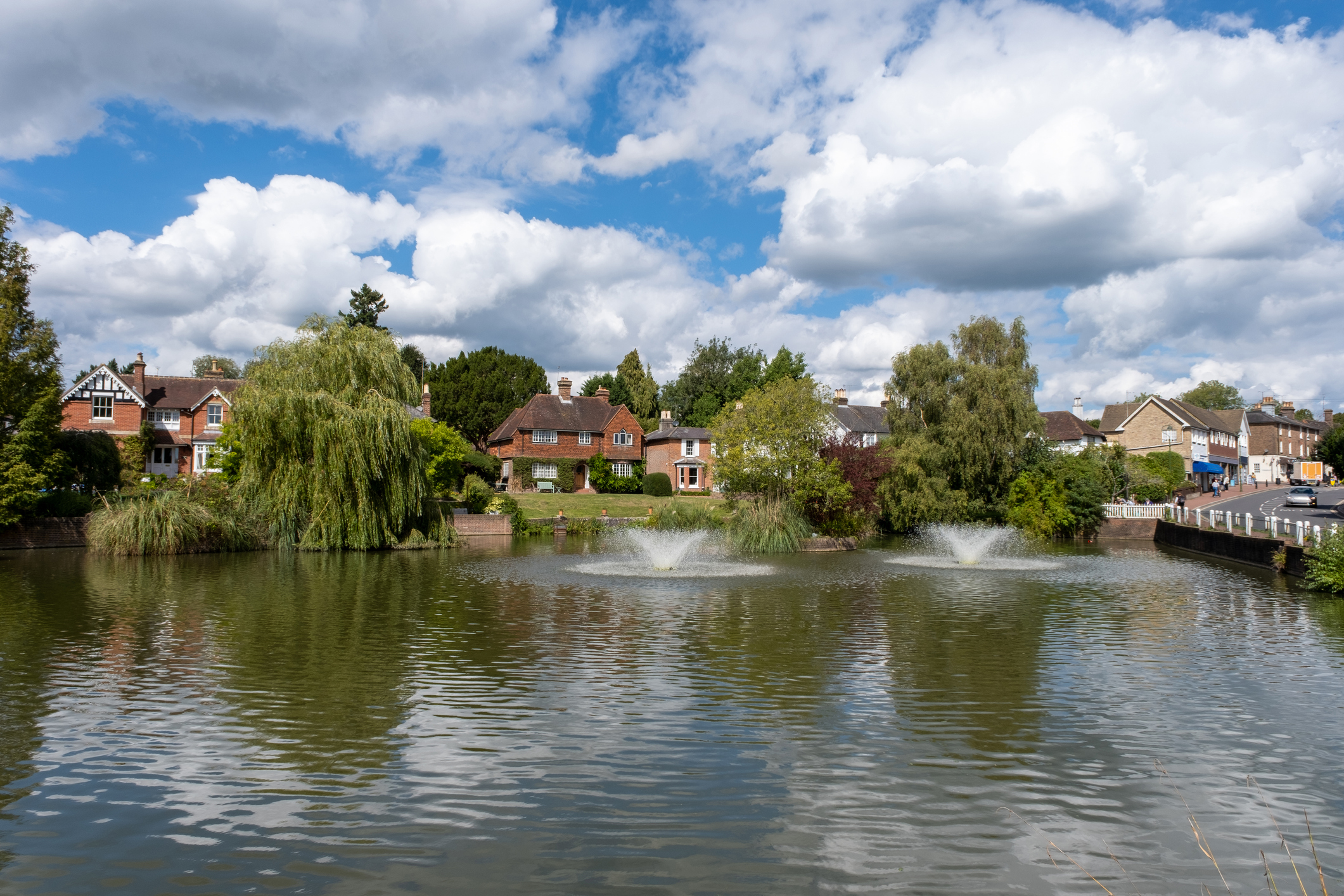 As Police entered the ground floor property they soon came across a makeshift 8ft aquarium in the front room.

It reportedly had an artificial Christmas tree in the middle – which the fishwere freely paddling around.

Police are now speaking to the housing association to see if the tenancy agreement permits the ownership of the toothy tenants.

As of yet, is unknown if the predatory pets were the cause of the disturbance.

Mid Sussex Neighbourhood Policing Inspector Darren Taylor, of Sussex Police, soon to confirmed the news online – signalling his own shock at the discovery made by his officers.

In a statement on Twitter he wrote: "Just when you think you have heard it all! Team attended a premises over the weekend, only to discover a 8ft swimming pool in the front room.

"In the swimming pool (apart from water) were small sharks swimming around and an artificial Christmas tree in the middle! I kid you not!"

It quickly sparked the imagination of the public who soon joked about the peculiar find.

Replying to the Tweet online one user said: "We’re gonna need a bigger bauble," in reference to the iconic line from 1975 film Jaws.

Another concurred and quipped: "I bet their “Jaws” dropped when they saw that."

While a third added:  "Was there any people there or were they breakfast!”

However, the owner is not the first person to take their love of fish to the next level after a man recently confirmed to the Sun that he had transformed his house into a giant aquarium.

In May, Jack Heathcote, 47, revealed a network of nine tanks in his suburban semi in Nottingham having even transformed his cellar into a 7ft deep tank.

The former council worker does not own a TV because and, rather than streaming Netflix, he much prefers to watch his 400 fish darting around.

Single Jack said: “I can watch them for hours interacting with each other. It’s very relaxing.”

He later revealed he has spent £20,000 or so converting his Edwardian home.