The move comes after three guests at his lavish Florida club last weekend tested positive for the deadly disease. 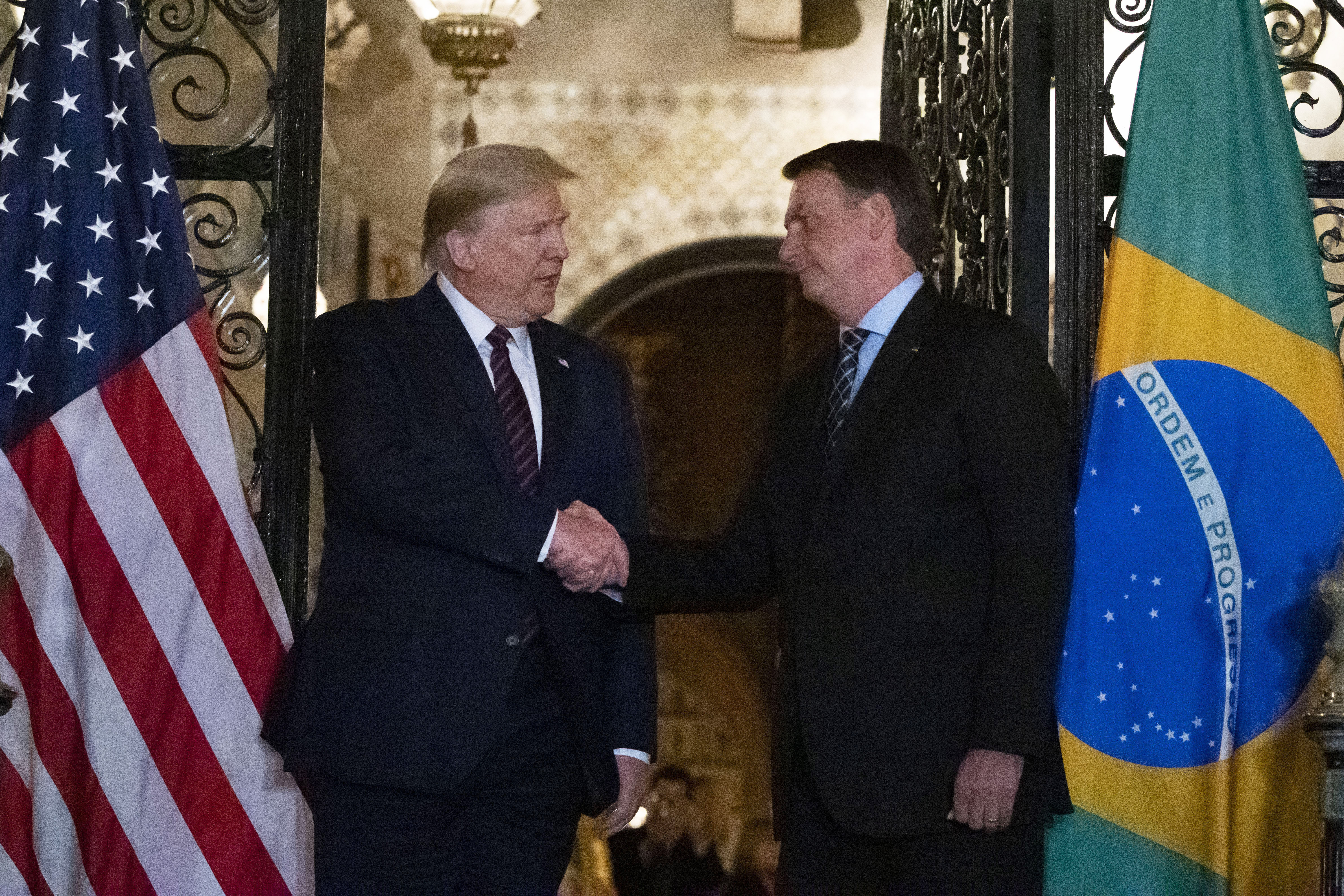 After a weekend of fundraisers, dinners and lavish events at the beach front resort, several people received the damning diagnosis at Trump's ground zero.

The publicized positive cases include the Brazilian president's Press Secretary Fabio Wajngarten, who was at a dinner there last Saturday and Brazil's Acting Ambassador Nestor Forster, who dined with the president on Saturday night.

A third unnamed person who attended a Sunday afternoon fundraiser for Trump's campaign and the Republican party has also contracted the killer virus, that has claimed the lives of at least 66 Americans as of March 16.

The weekend of festivities has resulted in a week full of worry about possible exposure and infection.

Now, Republican National Committee Chairwoman Ronna McDaniel, who fell ill, is being tested for the coronavirus.

She attended the glitzy Saturday dinner and fundraisers at Trump's members-only club while Senator Lindsey Graham also self-quarantined. Although Lindsay was at Mar-a-Lago, he said he tested negative for the deadly disease which has infected over 3,828 people in 49 states and Washington DC.

But this week, a club member told CNN that the 20-acre complex in Palm Beach is undergoing a major cleaning operation.

People who attended any events there over the weekend reportedly received an email alert about a possible exposure.