CORONAVIRUS could be cured using the blood of recovered patients as drug firms race to develop a vaccine.

More than 106,000 people have been infected globally with the deadly bug so far – with the death toll rising past 3,500. 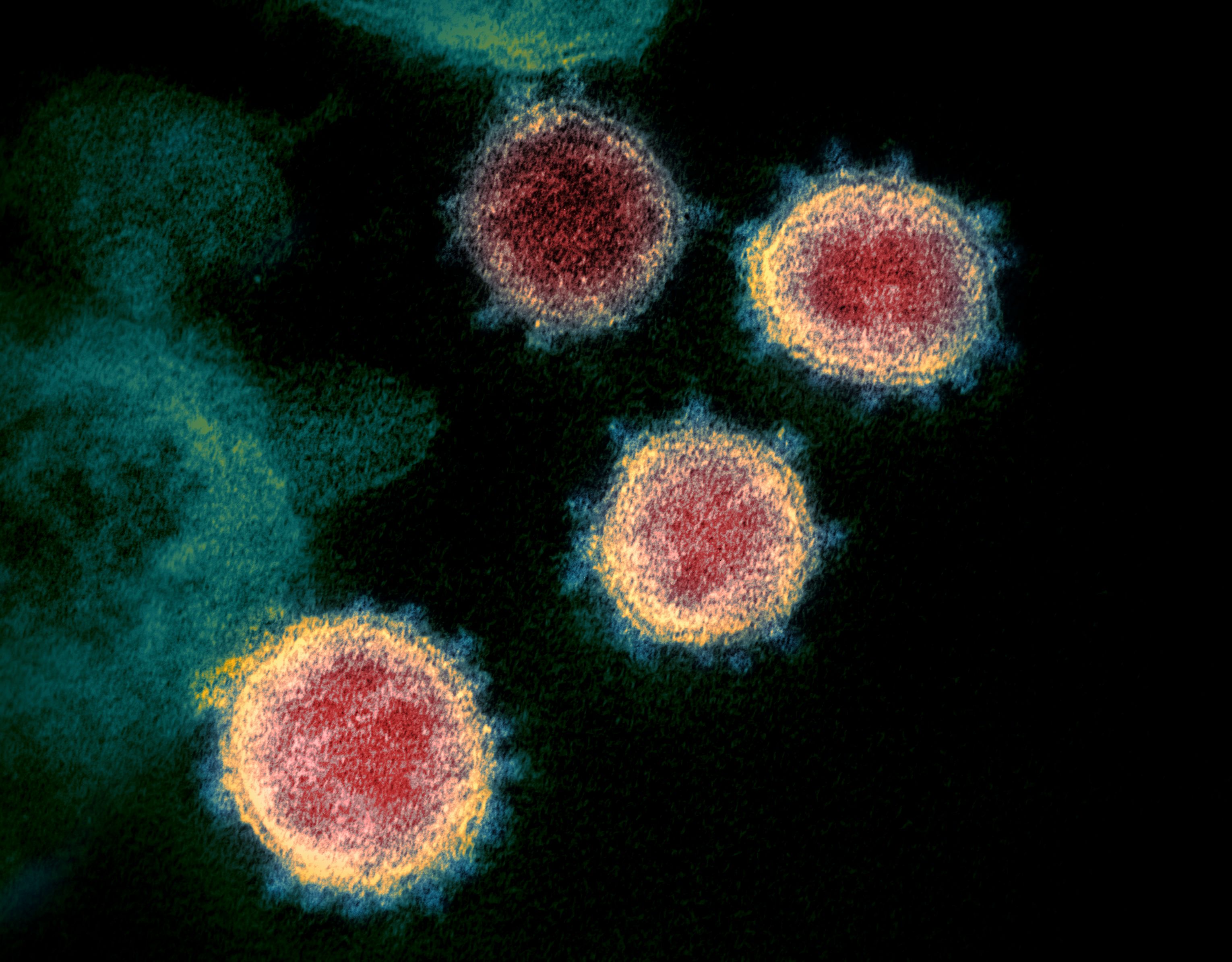 Scientists are now working to develop a cure for the virus, with a Japanese drug-maker turning to the immune system of recovered patients in the race against time.

Takeda Pharmaceutical Co has said it is using the blood plasma of people who have recovered from Covid-19 as part of their research.

In theory, the cure would work by using the disease-fighting proteins from recovered patients to treat people still battling the illness.

The infected patient's body would then be able to use these antibodies to fight the virus.

Julie Kim, the president of Takeda’s blood plasma unit, told STAT: "We are not looking at this as a therapy that everyone should go on.

"This will be targeted to patients who have severe disease."

So far, more than 60,000 people have so far recovered from the bug.

As of yet, there is no cure for the virus.

Meanwhile, other scientists across the world are working to develop a vaccine to stop the spread.

Prof Robin Shattock, head of mucosal infection and immunity at Imperial College London, said he was now at the stage to start testing the vaccine on animals with human studies in the summer if enough funding is secured, Sky News reported.

He said that while "conventional approaches" to creating a vaccine normally take up to three years to develop, researchers had slashed the development time "to just 14 days".

"We've short-tracked that part. The next phase will be to move that from early animal testing into the first human studies."

All going well, and with "adequate funding", that stage could be trialled "in a period of a few months".

US drugmaker Gilead Sciences Inc is testing an experimental Ebola antiviral therapy, remdesivir, on patients with the coronavirus in China.

In Wuhan where the virus outbreak began, China's Changjiang Daily reported that researchers at Zhejiang University have found that drugs Abidol and Darunavir can inhibit the virus in vitro cell experiments.

And scientists in Australia have developed a lab-grown version of the virus, a major step toward creating a vaccine. 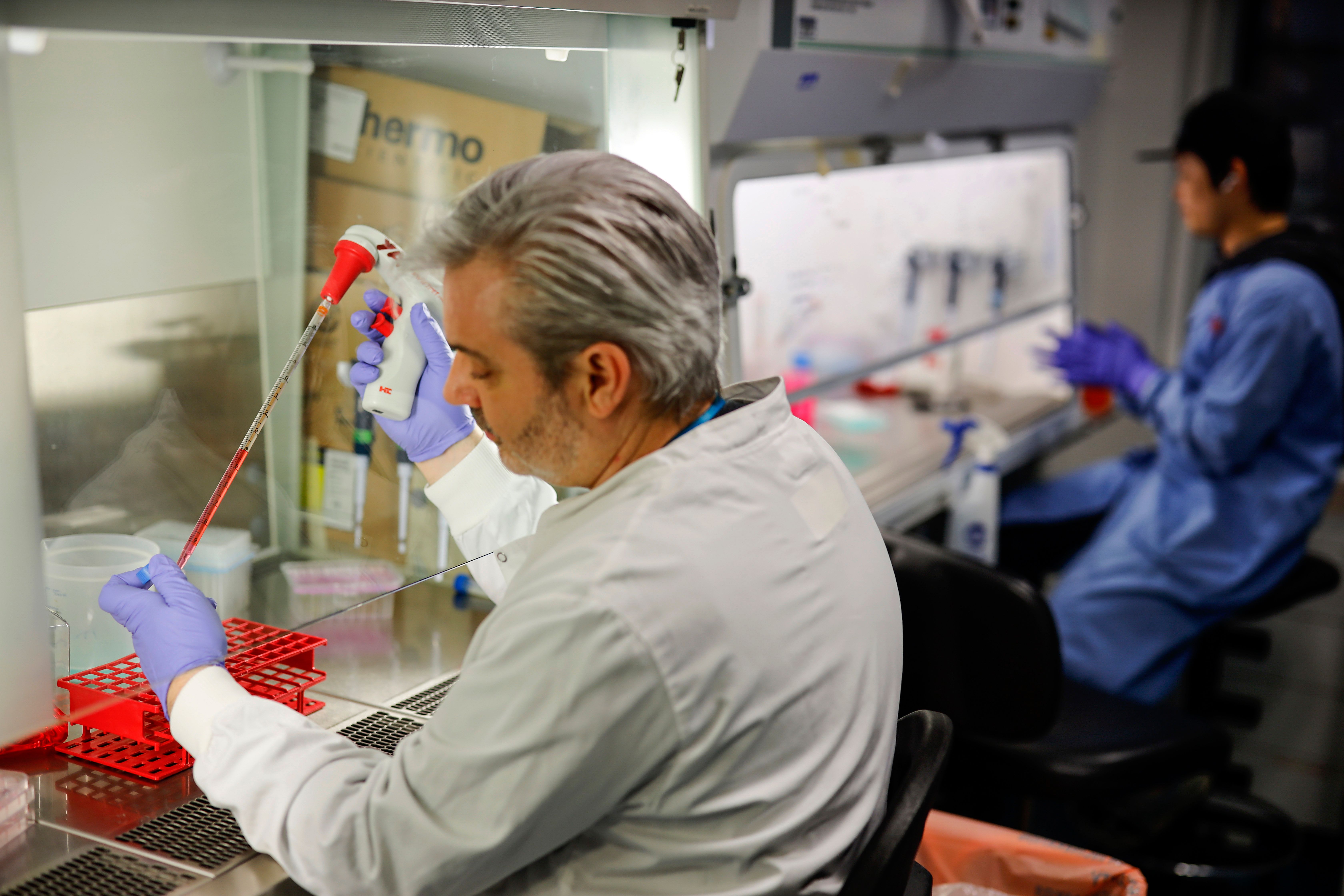 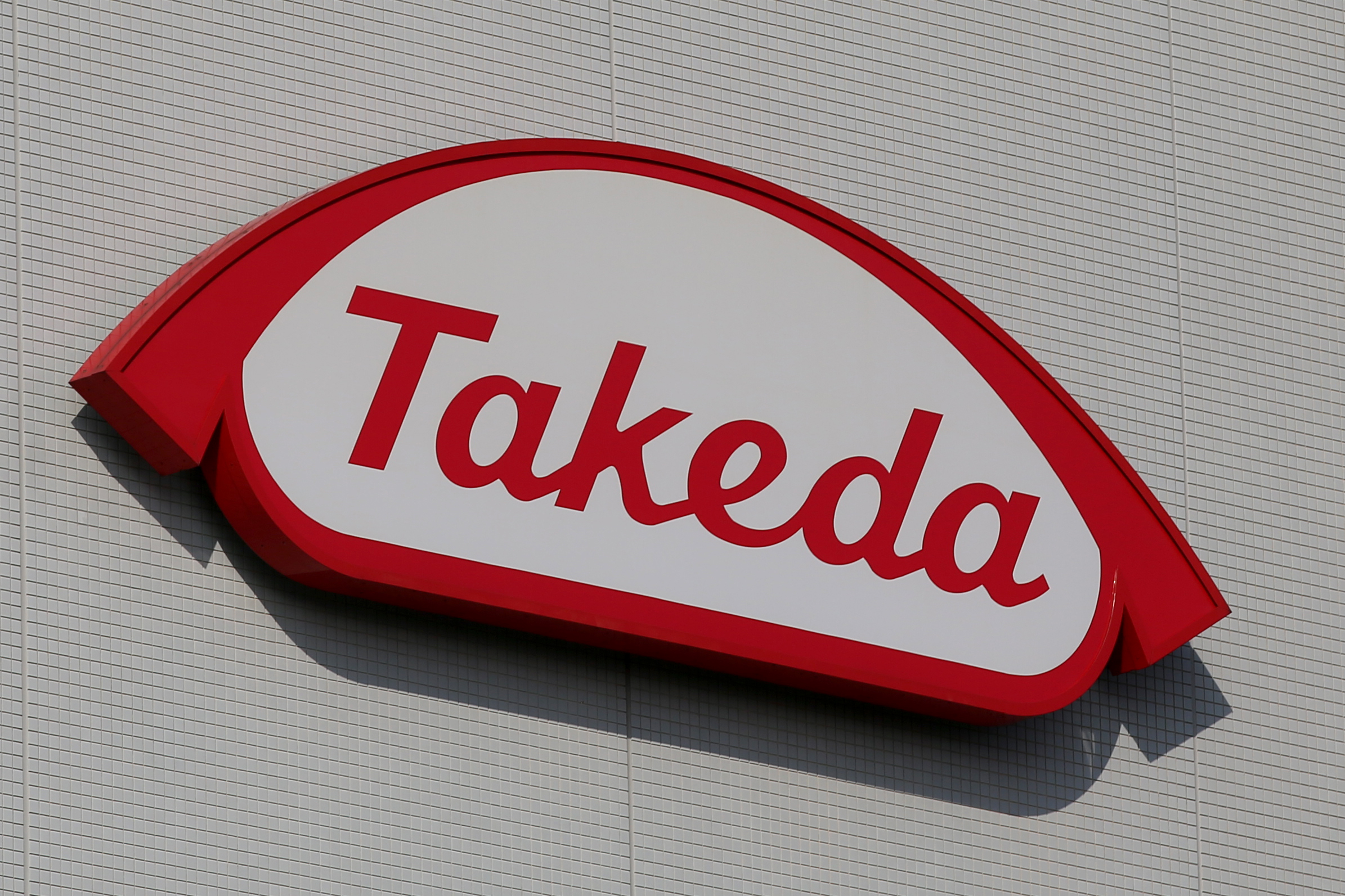