THE novel coronavirus has killed three members of a single family with a further four diagnosed and 20 in isolation. 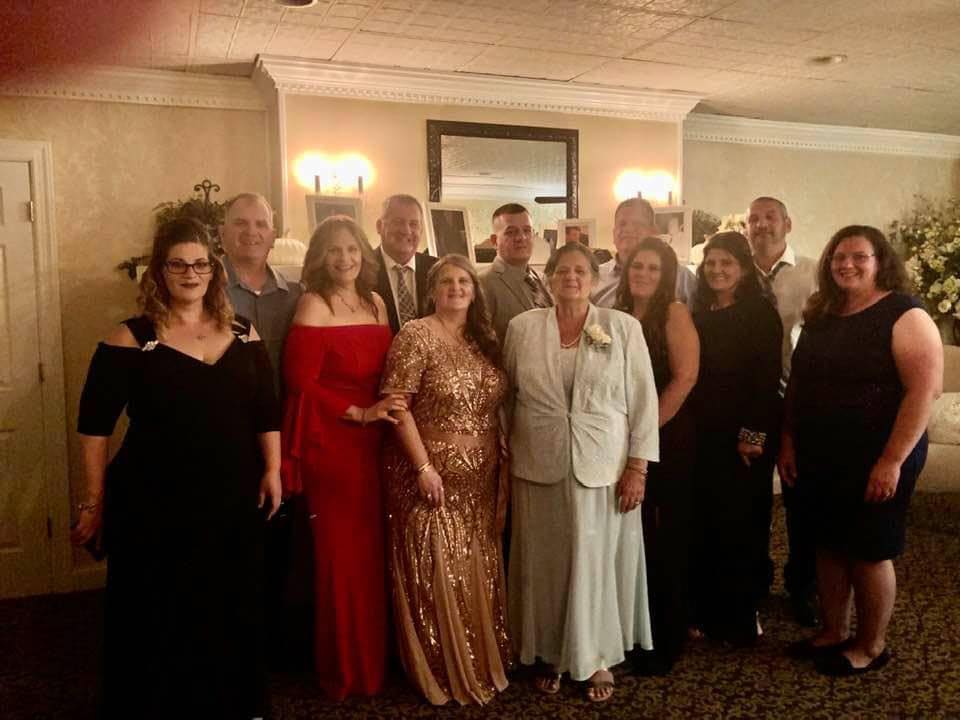 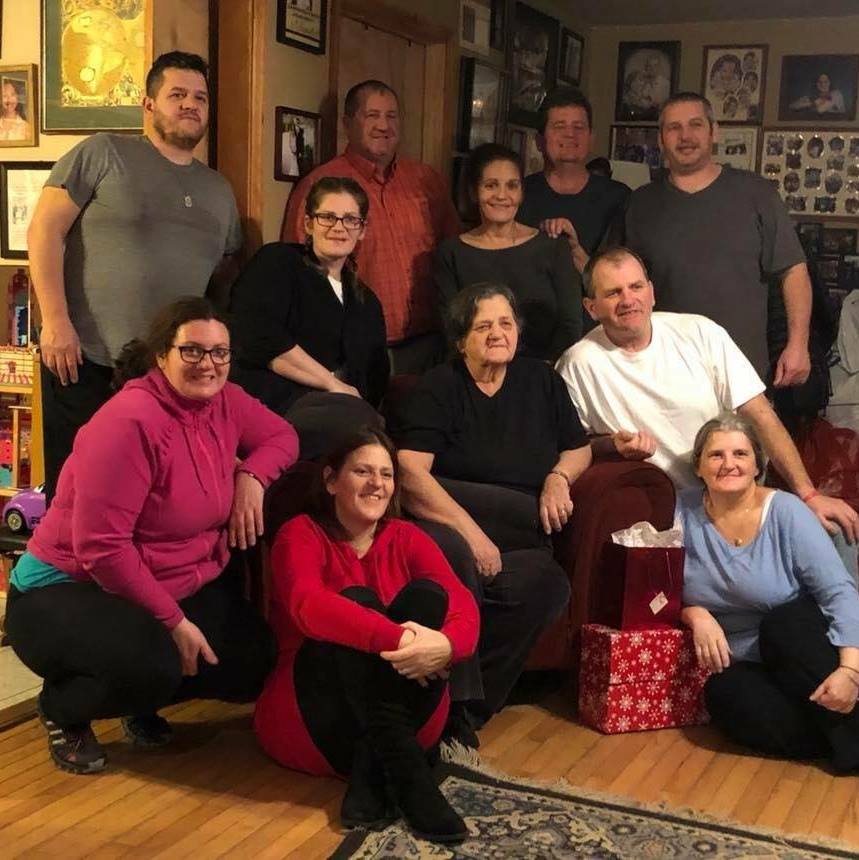 The New Jersey mother of 11 and grandmother of 27 was unaware of the deaths of her two eldest children when she passed.

Her cousin and family's lawyer, Roseann Paradiso Fodera, told the NY Times, their deaths come as a shock as neither of them had underlying conditions.

She also said Grace was “gravely ill” and breathing with help from a ventilator before she died.

Grace's eldest daughter, 55-year-old Rita Fusco-Jackson died Friday, but the family didn't know over her coronavirus diagnosis until after her death, according to Roseann. 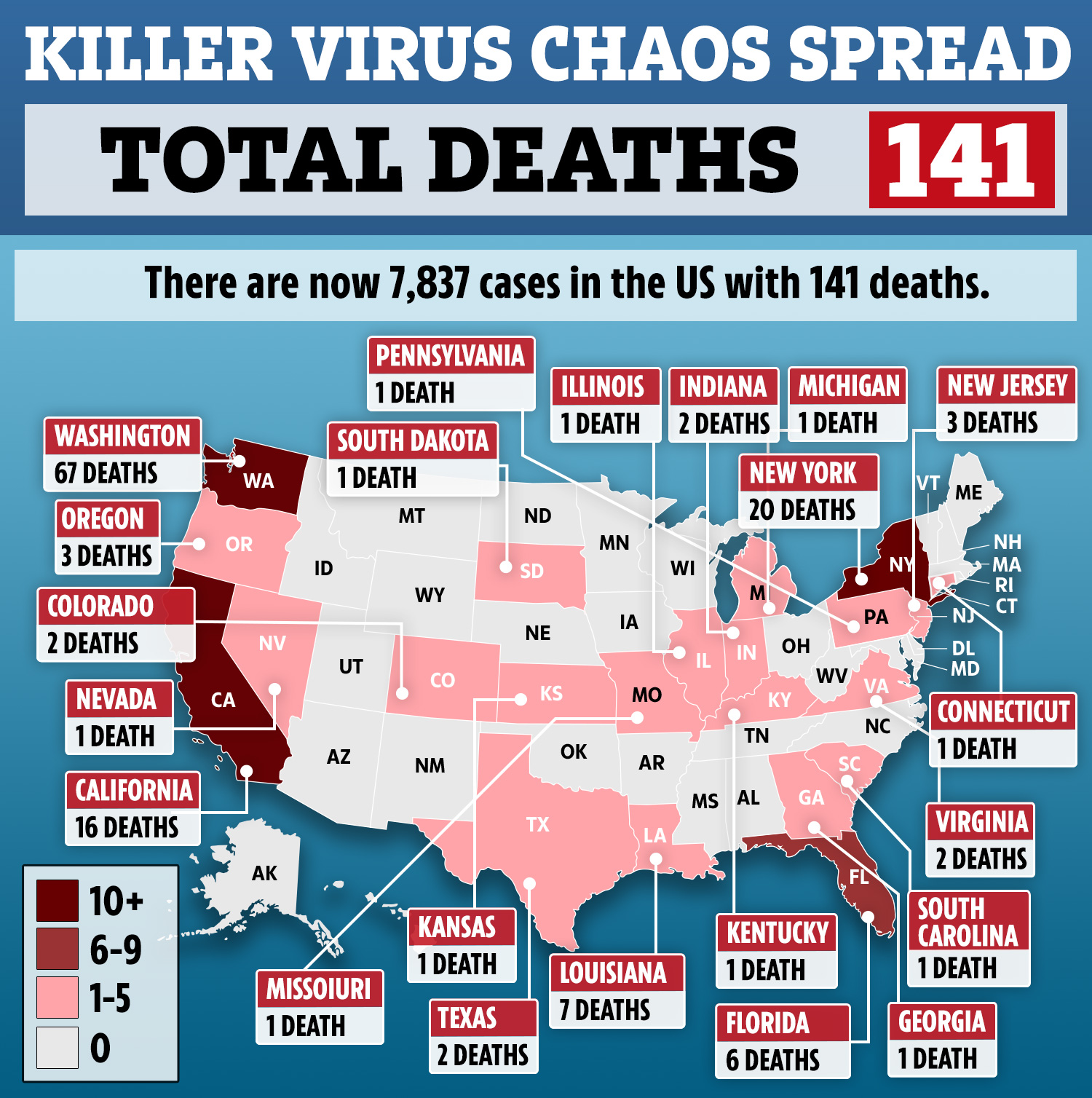 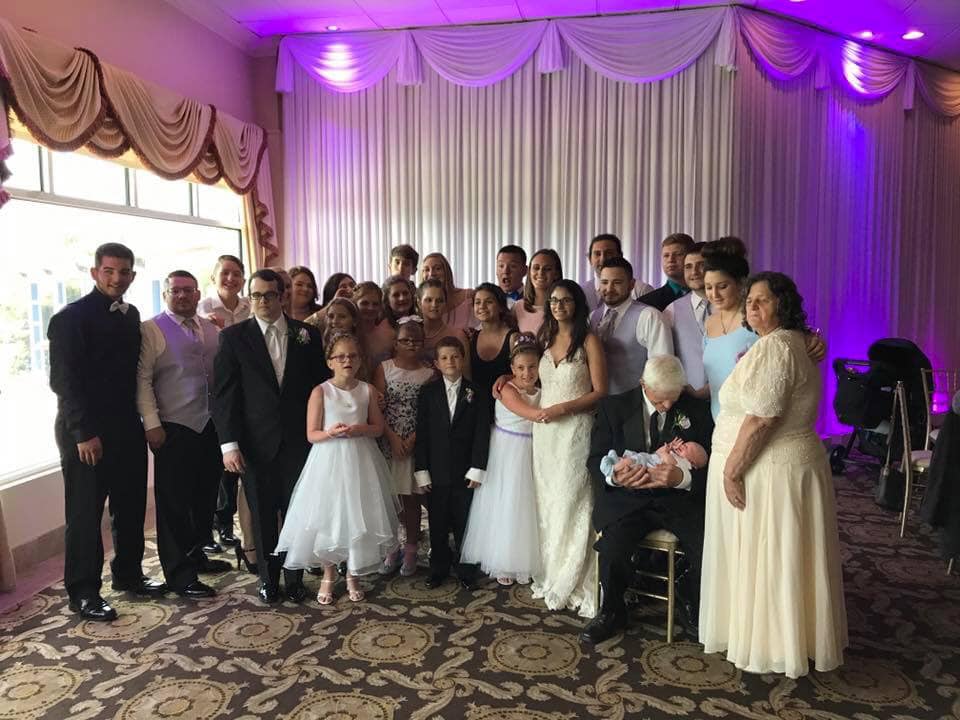 Four other children of Grace's have been hospitalized with coronavirus, and three of them are now in critical condition.

Nearly 20 additional relatives are self-quarantined at their homes.

Roseann said: “If they’re not on a respirator, they’re quarantined,”

“It is so pitiful. They can’t even mourn the way you would.”

The family members are believed to have gotten the virus at a recent gathering.

New Jersey's health commissioner, Judith M. Persichilli, said at a Sunday press conference: “I cannot emphasize enough how important it is to take personal responsibility and to avoid even small gatherings." 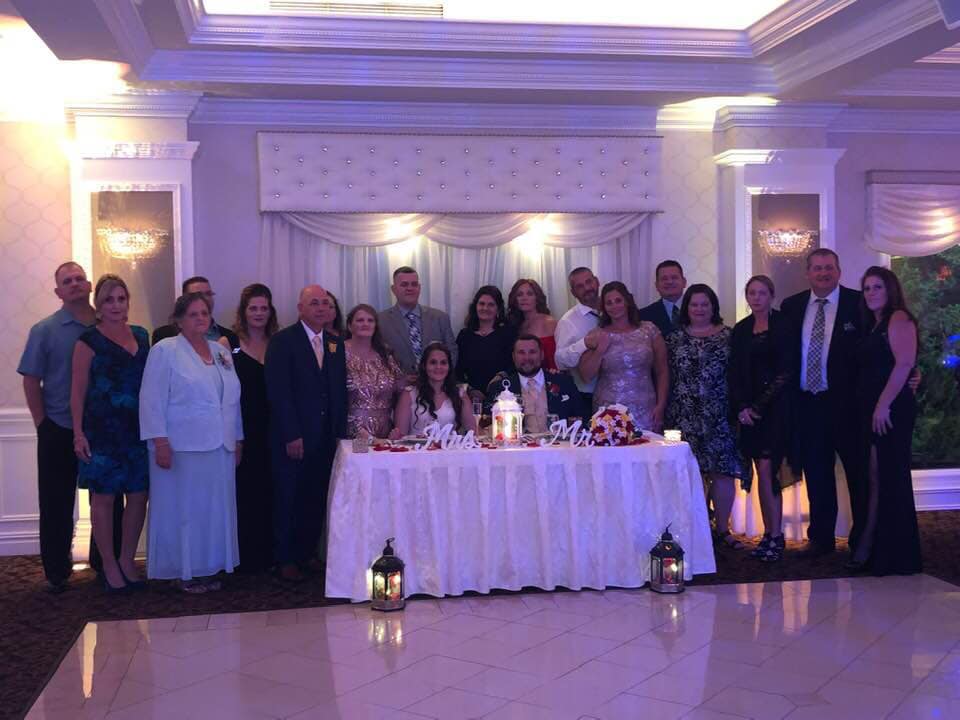