TENS of thousands of lives have been saved due to reduced air pollution during coronavirus lockdowns, research shows.

Air quality expert Marshall Burke estimates that in China alone, dwindling harmful emissions "have saved the lives of 4,000 kids under five, and 73,000 adults over 70." 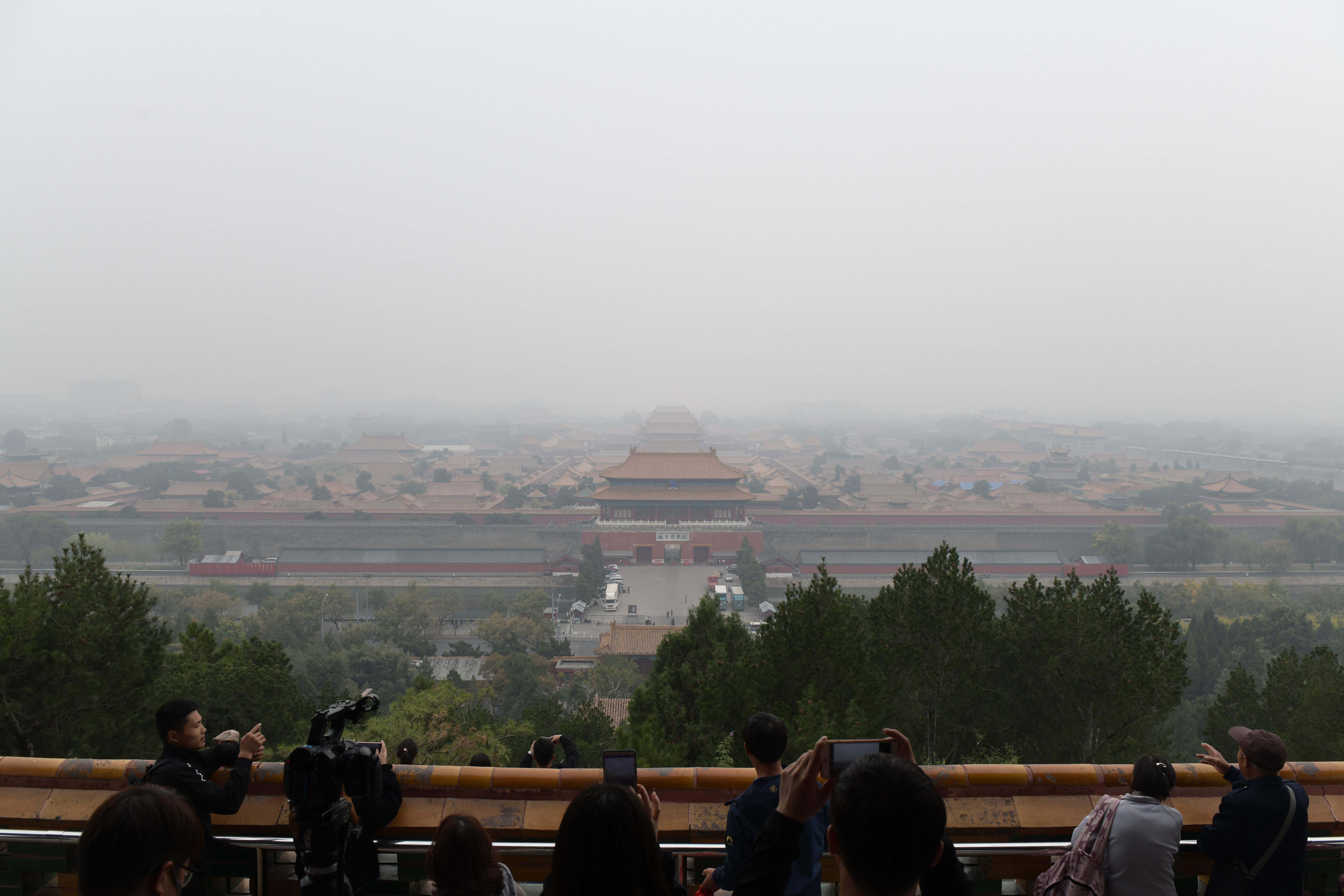 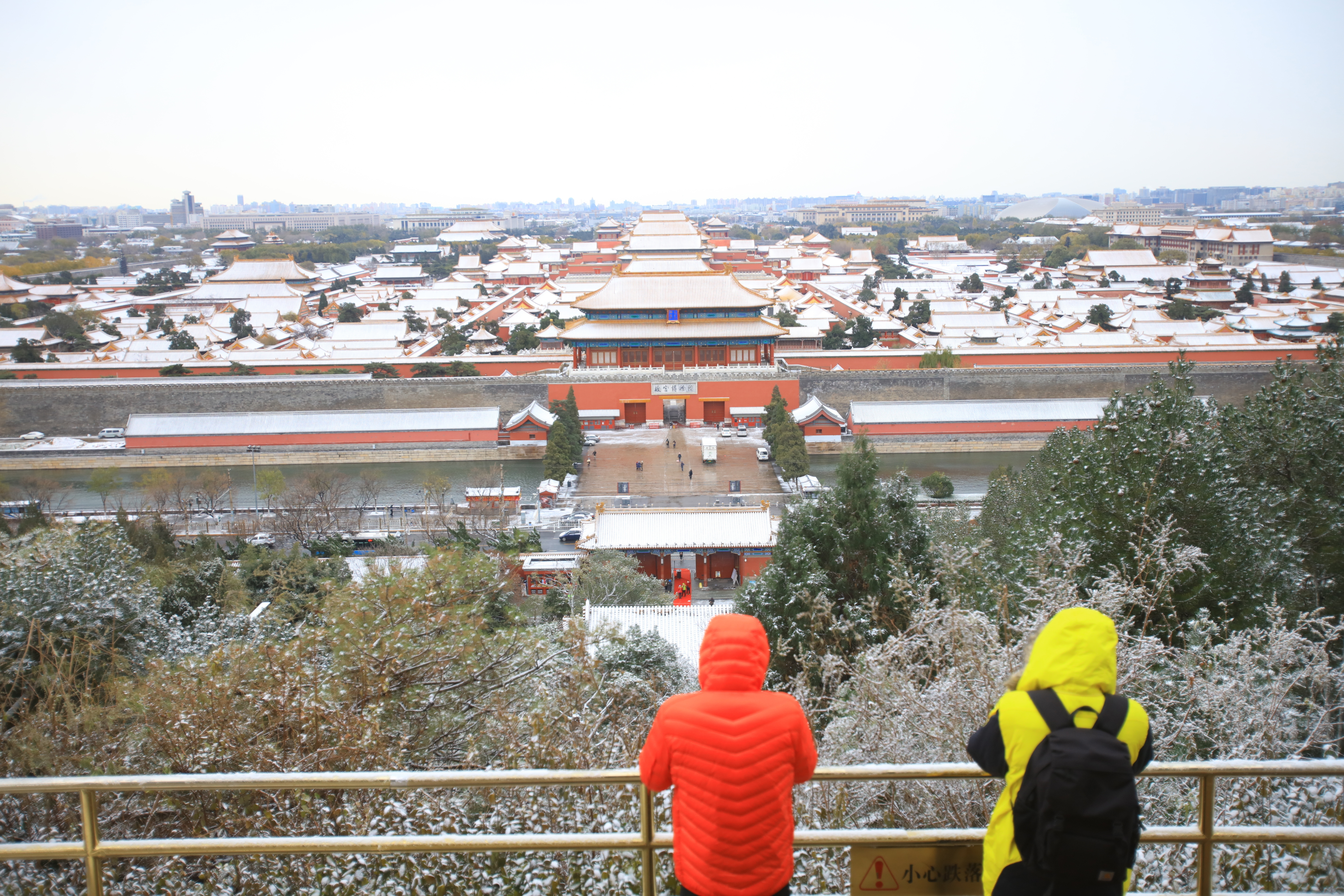 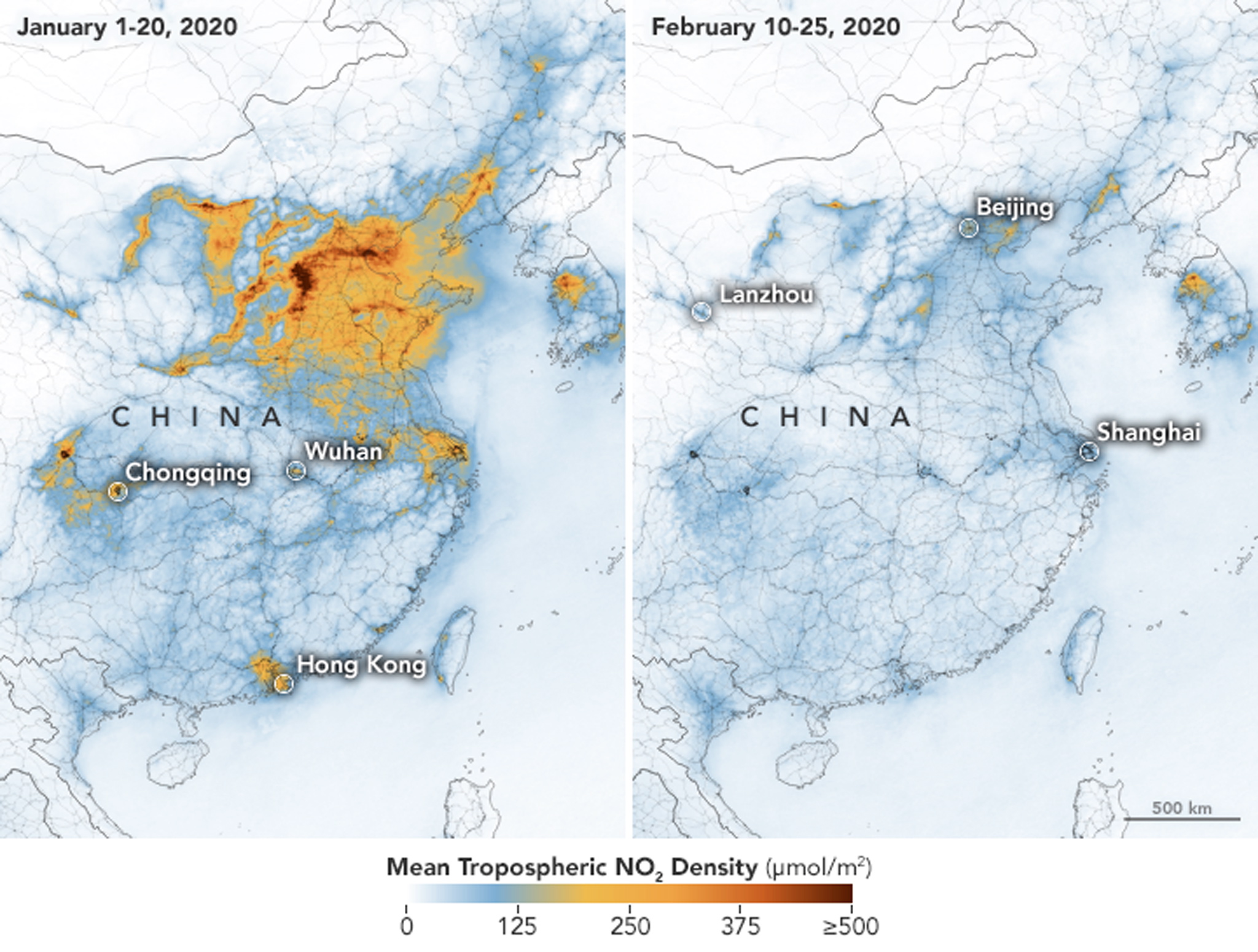 But, Burke warned that while his calculations "yield some very large reductions in premature mortality it seems clearly incorrect and foolhardy to conclude that pandemics are good for health."

The Stanford University researcher explained that the positive effects he's calculated "are just the health benefits of the air pollution changes".

There has obviously been massive disruption to every day life, with the coronavirus pandemic severely hitting economies from China to the UK, alongside thousands of deaths worldwide.

This is not an analogy for how we want to decrease emissions from climate change.

Burke said that his stats "do not account for the many other short- or long-term negative consequences of social and economic disruption on health or other outcomes.

"These harms could exceed any health benefits from reduced air pollution.

"But the calculation is perhaps a useful reminder of the often-hidden health consequences."

His concerns are echoed by Gernot Wagner, a clinical associate professor at New York University’s Department of Environmental Studies.

He told MIT Technology Review: “Emissions in China are down because the economy has stopped and people are dying, and because poor people are not able to get medicine and food.

"This is not an analogy for how we want to decrease emissions from climate change.” 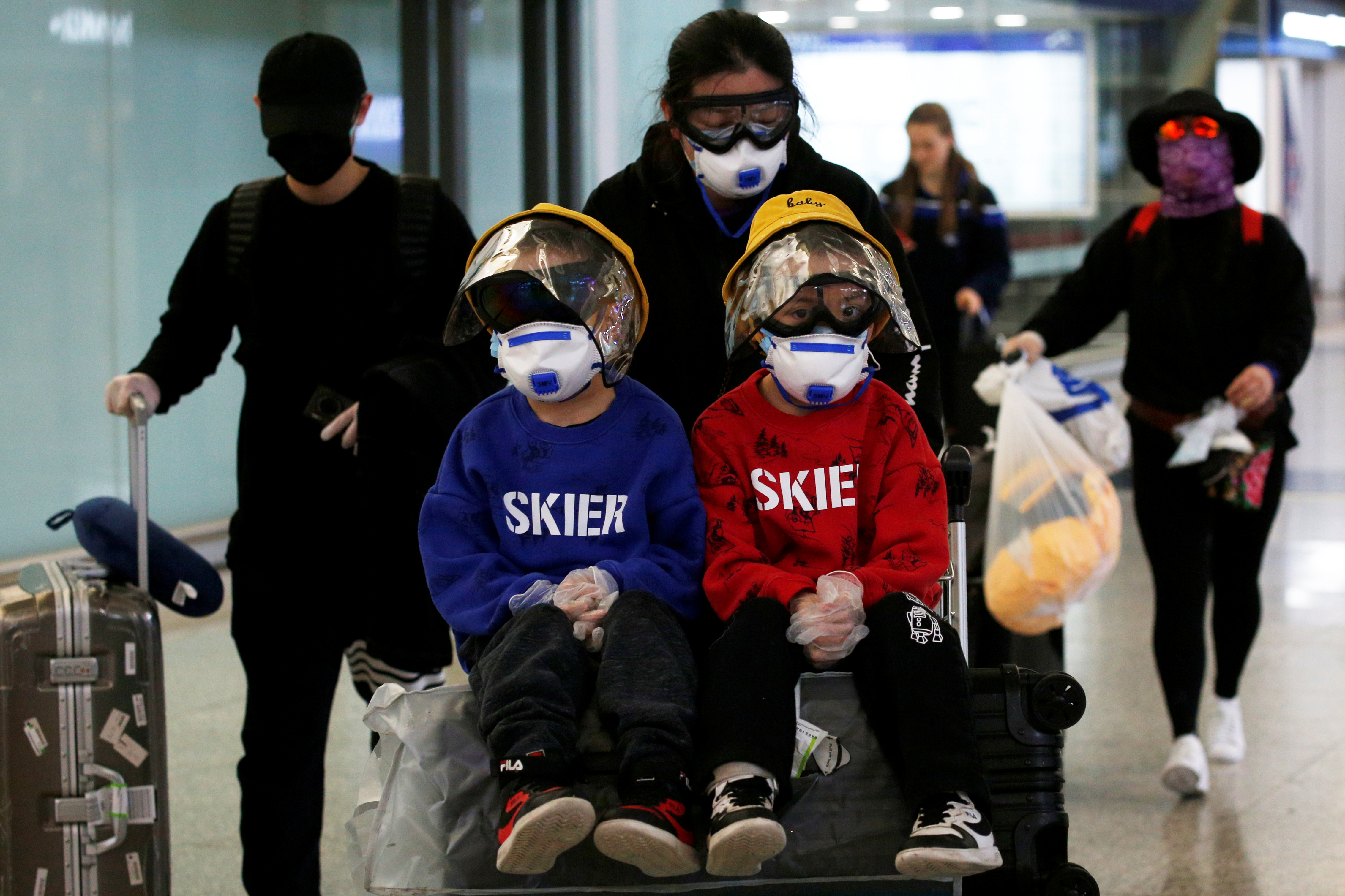 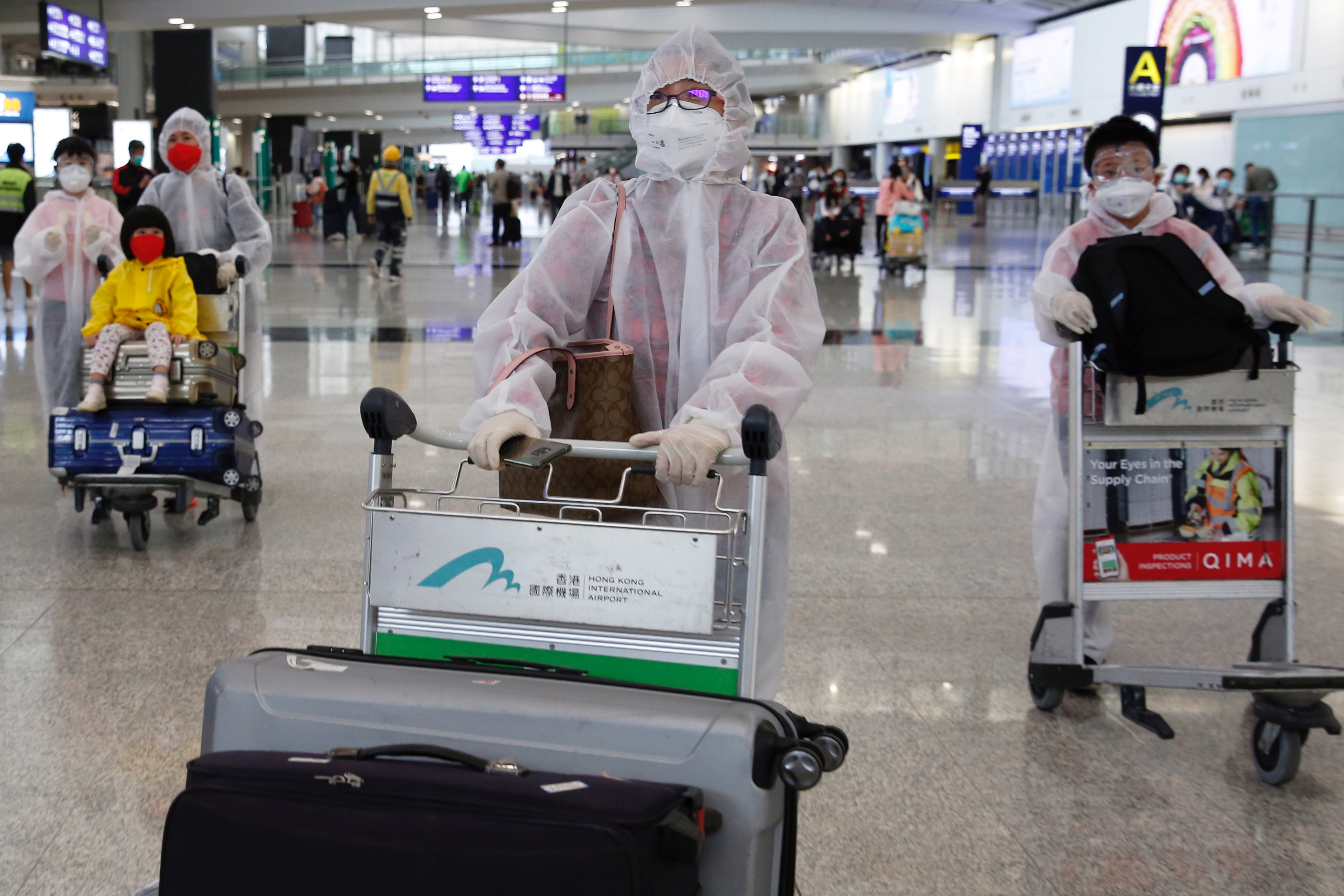 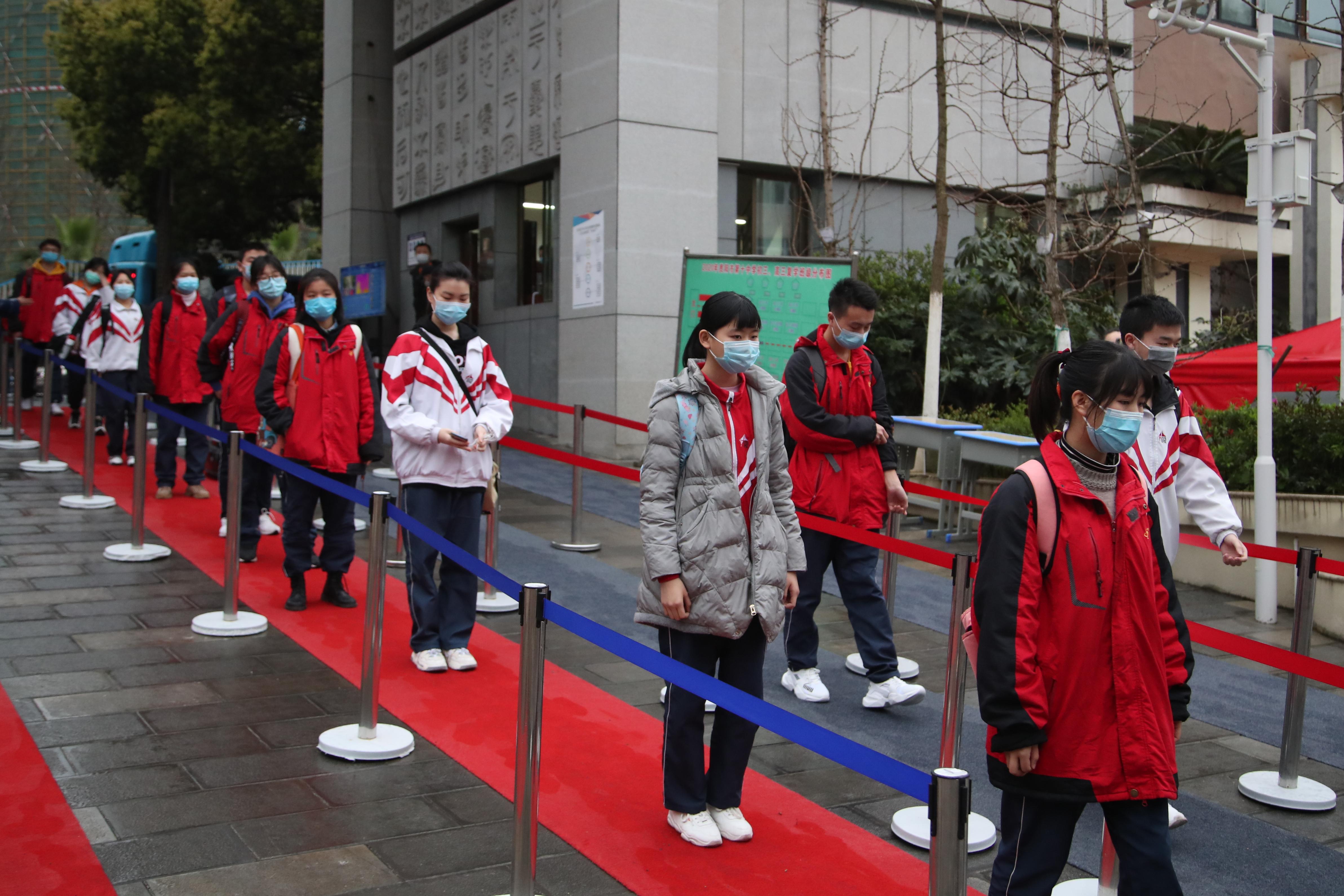 China, where the outbreak started, showed a marked reduction in pollution after the government imposed travel bans and quarantines.

CO2 emissions fell by a quarter, or an estimated 200 million tonnes in the four weeks to March 1 – about half the amount Britain emits in a year.

And the data from Italy, which was hit hard several weeks later, has suggested a similar pattern.

Air pollution has plummeted over northern Italy after the government introduced a nationwide lockdown to combat coronavirus, satellite imagery shows.

An elderly Milan resident told The Sun Online that with Italy "almost totally locked down to contain the virus, roads are empty, and there's a lot of silence".

The grandad added: "One positive aspect of this situation is that the air quality in Milano is a lot better."

Italy's mass quarantining of its population has involved complete self-isolation.

It has closed all schools, offices and services and ordered everyone without a compelling and authorised reason to stay home.

The new coronavirus first appeared in Italy in January, but the outbreak surged dramatically in February in the small town of Codogno, about 60km (40miles) southeast of Milan.

Italian doctors have warned of a "catastrophic" situation, as more than 31,000 cases have been confirmed. 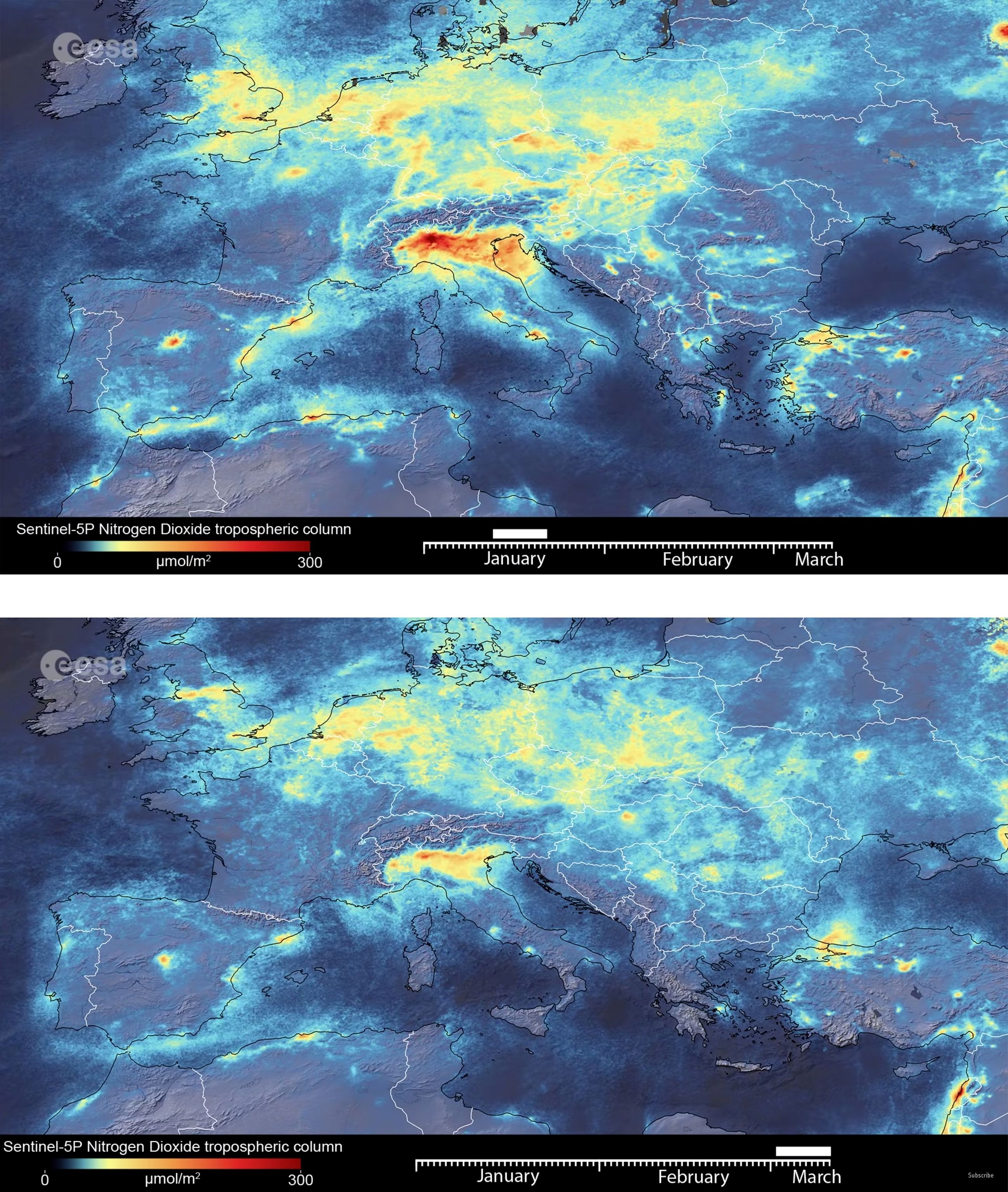 The European Space Agency (ESA) said it had noticed a particularly marked decline in emissions of nitrogen dioxide (N02) – a noxious gas emitted by power plants, cars and factories – over the Po Valley region in northern Italy.

Claus Zehner, who manages the agency’s Copernicus Sentinel-5P satellite mission, said: "Although there could be slight variations in the data due to cloud cover and changing weather, we are very confident that the reduction in emissions that we can see coincides with the lockdown in Italy causing less traffic and industrial activities."

Lower pollution emissions are also being recorded across Britain, as people work from home and stay clear of public transport and roads in an effort to stifle the spread of the killer bug.

The number of flights has also been slashed in the UK.

Ryanair, for example, has warned that it might be forced to ground all of its flights as Europe becomes the "coronavirus epicentre".

The airline said in a statement: "For April and May, Ryanair now expects to reduce its seat capacity by up to 80%, and a full grounding of the fleet cannot be ruled out."

Marshall Burke said that "in a few years, there will likely be enough data to actually try to measure what the overall effect was of the Covid-19 epidemic on health outcomes."

Up until the coronavirus hit China at the end of last year nine out of ten people on the planet were breathing polluted air.

The problem has been a growing, global health crisis, which has already caused about seven million deaths per year, according to the World Health Organization (WHO).

Burning fossil fuels for power, transport and industry is a major contributor to air pollution as well as the main source of planet-warming carbon emissions.

Those living in polluted cities are more at risk from Covid-19, the European Public Health Alliance (EPHA) warned at the weekend.

"Air pollution can cause hypertension, diabetes and respiratory diseases, conditions that doctors are starting to link to higher mortality rates for Covid-19," it said. 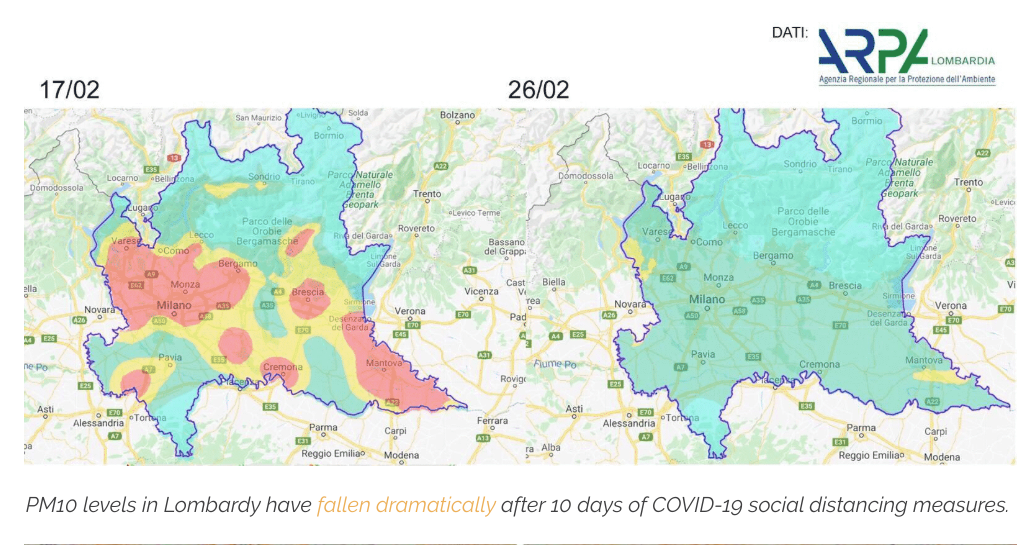 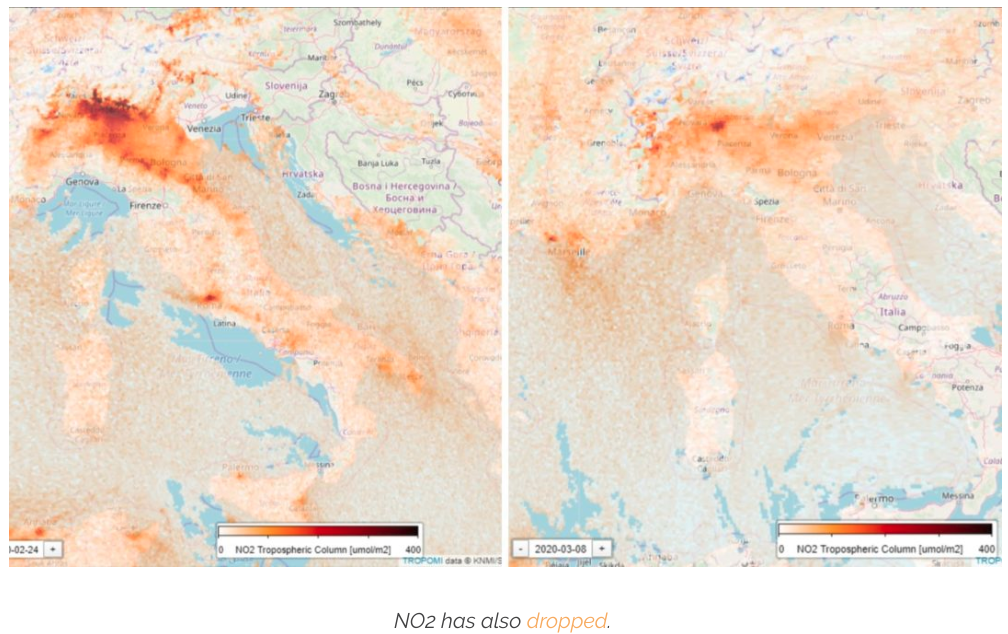