A CORONAVIRUS patient onboard a cruise from hell says his symptoms appeared overnight after he had "a bit of a cough."

Carl Goldman and his wife Jeri had no idea their idyllic cruise on the Diamond Princess would turn into a living nightmare during the COVID-19 outbreak. 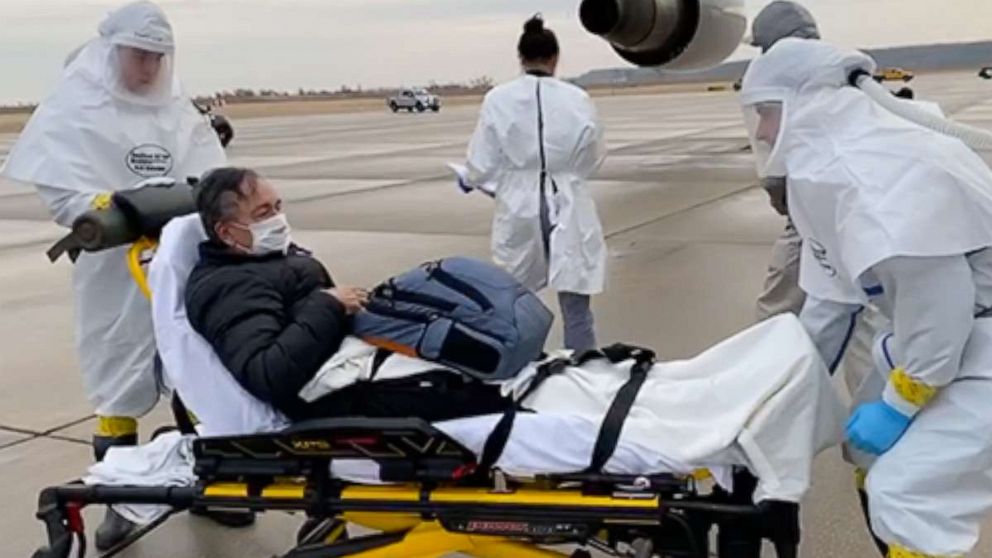 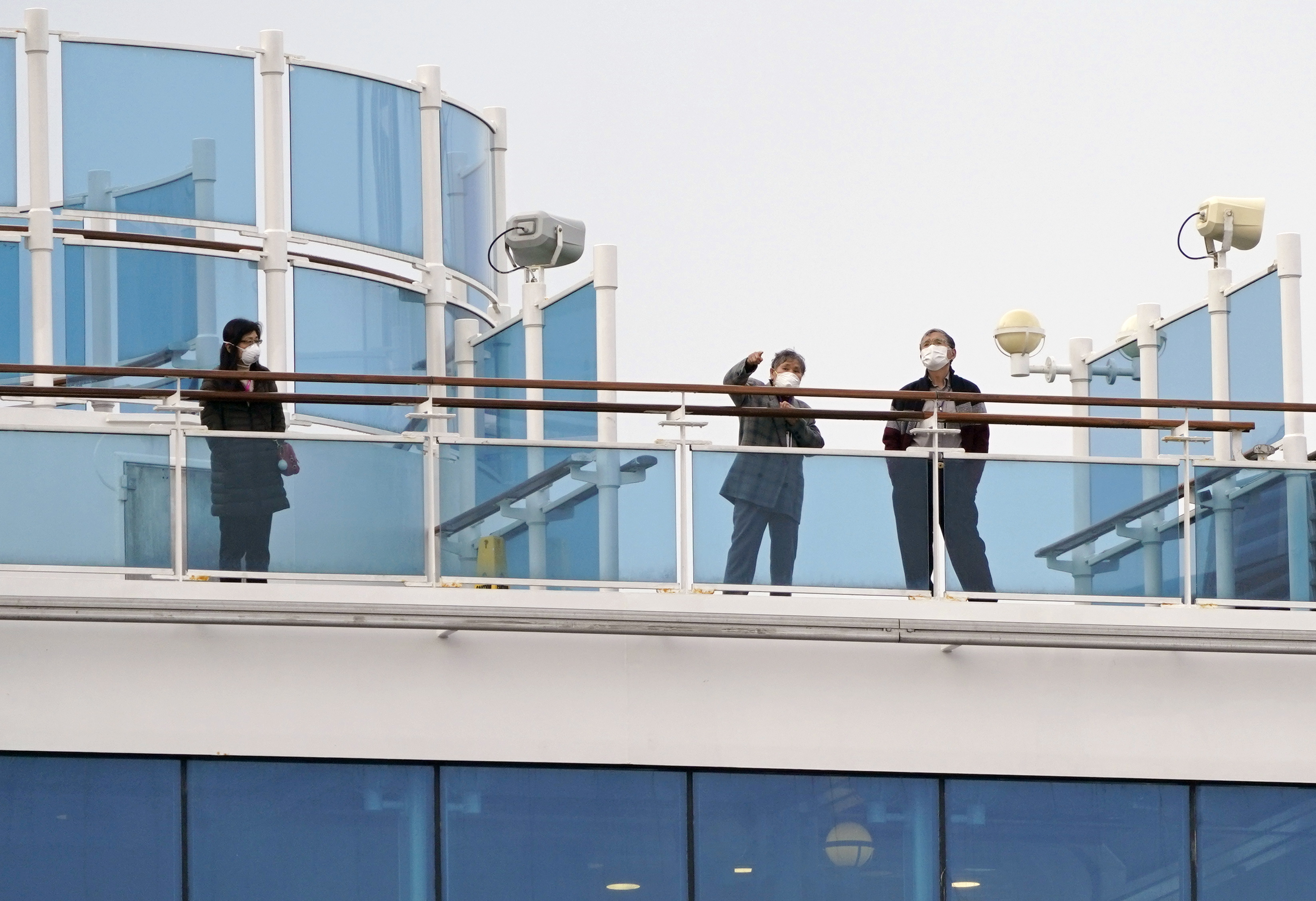 The Goldmans were quarantined onboard as around 619 of the 3,700 passengers became infected with the deadly virus. Six have since died.

Carl was among some 88 Americans on the plague ship docked in Japan before the US government evacuated some of them, reports ABC News.

When they got their diagnostic tests back after weeks of quarantine in Yokohama, Jeri tested negative but Carl, 66, was positive.

“I had a bit of a cough, but I chalked it up to the dry air in the cabin,” Carl said of their evacuation flight – which left the day after he received the damning diagnosis.

“We could have been exposing so many people to the virus not knowing we had it.”

His coughing symptoms appeared "hard and fast" on the US-bound flight where he immediately went to sleep but he woke up hours later with a temperature.

"When I woke up about two hours later, I knew I had a high fever," Carl recalled. "My wife touched me and she knew I was burning up.

"I went up to the military doctors, they took my temperature and immediately put me in a quarantine area."

When they finally landed in Nebraska on February 17, Carl – who owns a California radio station – said his coronavirus ordeal was only getting started. 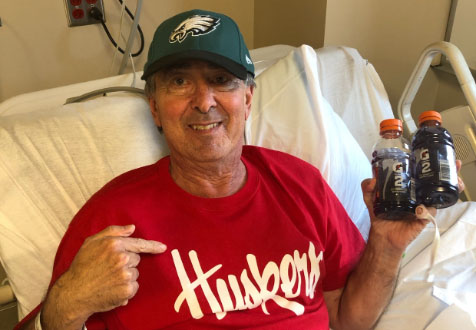 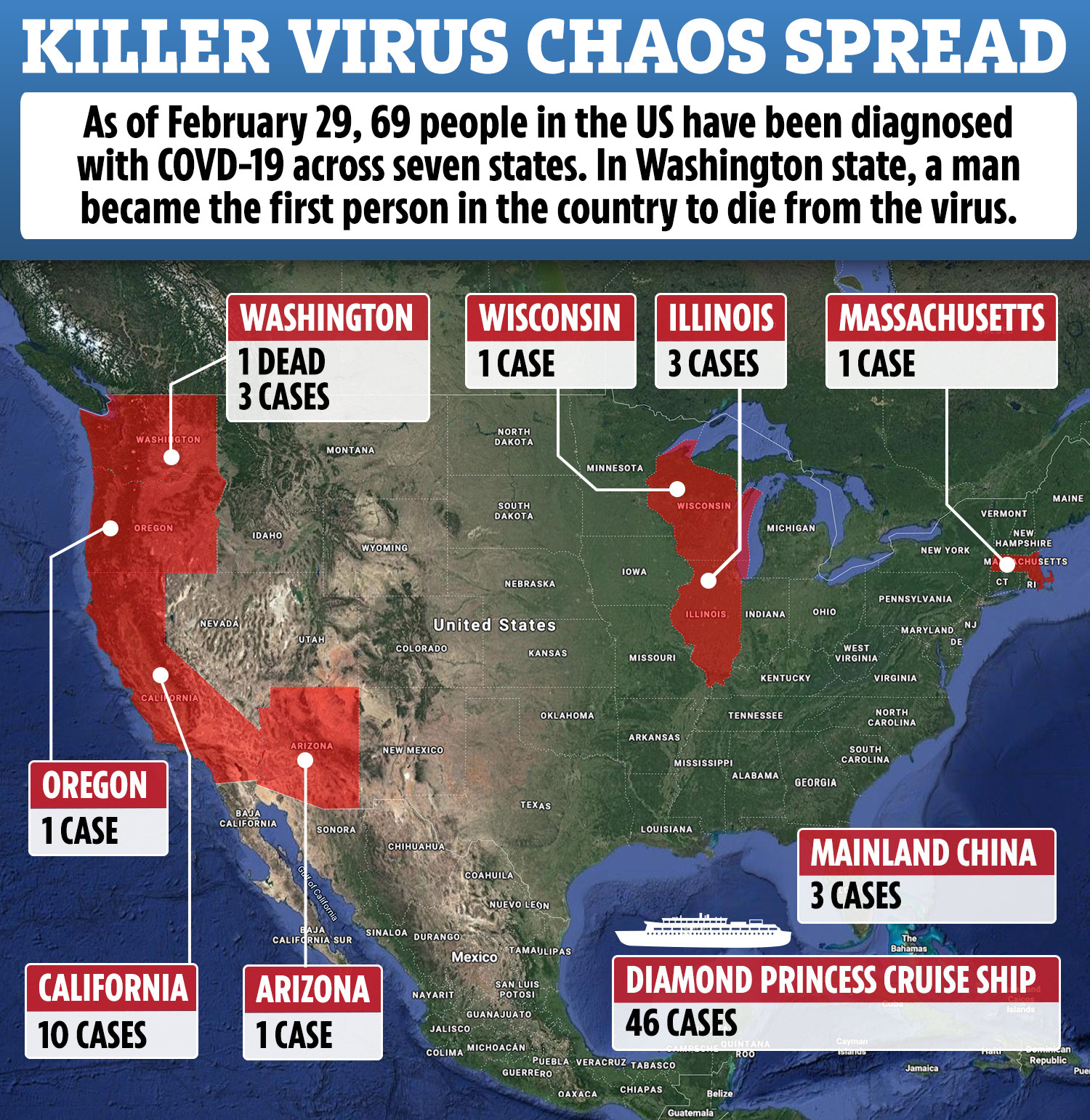 The Santa Clarita business owner was strapped to a stretcher and rushed by ambulance to the biocontainment unit at the University of Nebraska's Medical Center.

He was surrounded by military cars, first responders and federal marshals – but any staff he interacts with these days are decked out in a hazmat suit to avoid contamination.

Carl said: "I have windows on the right, but it's all double-pane thick glass. The doors are specially sealed, so I kind of feel like I'm a fish inside a fishbowl.

"The good news is my fever broke by the time I came to the hospital. I had a little fever, mild fever the first day.

"And then over a night ago, I had a little fever as well, that just came for about an hour and then disappeared."

Now, Carl said his biggest fear during his battle with the notorious coronvirus is becoming dehydrated.

"The one thing they have been giving me is Gatorade," he said. "I've got Gatorade in every single flavor."

Carl is hoping to fly back to Los Angeles once medics test for the virus when his symptoms clear up.

In the meantime, he is enjoying the "midnight snacks" like grilled cheese sandwiches, baked potatoes and hamburgers on offer at the facility.

Confirmed cases of the disease increased to over 85,000 globally, with 2,933 deaths as of March 1 — but the tragic death of a Washington state man yesterday is a first for the U.S. 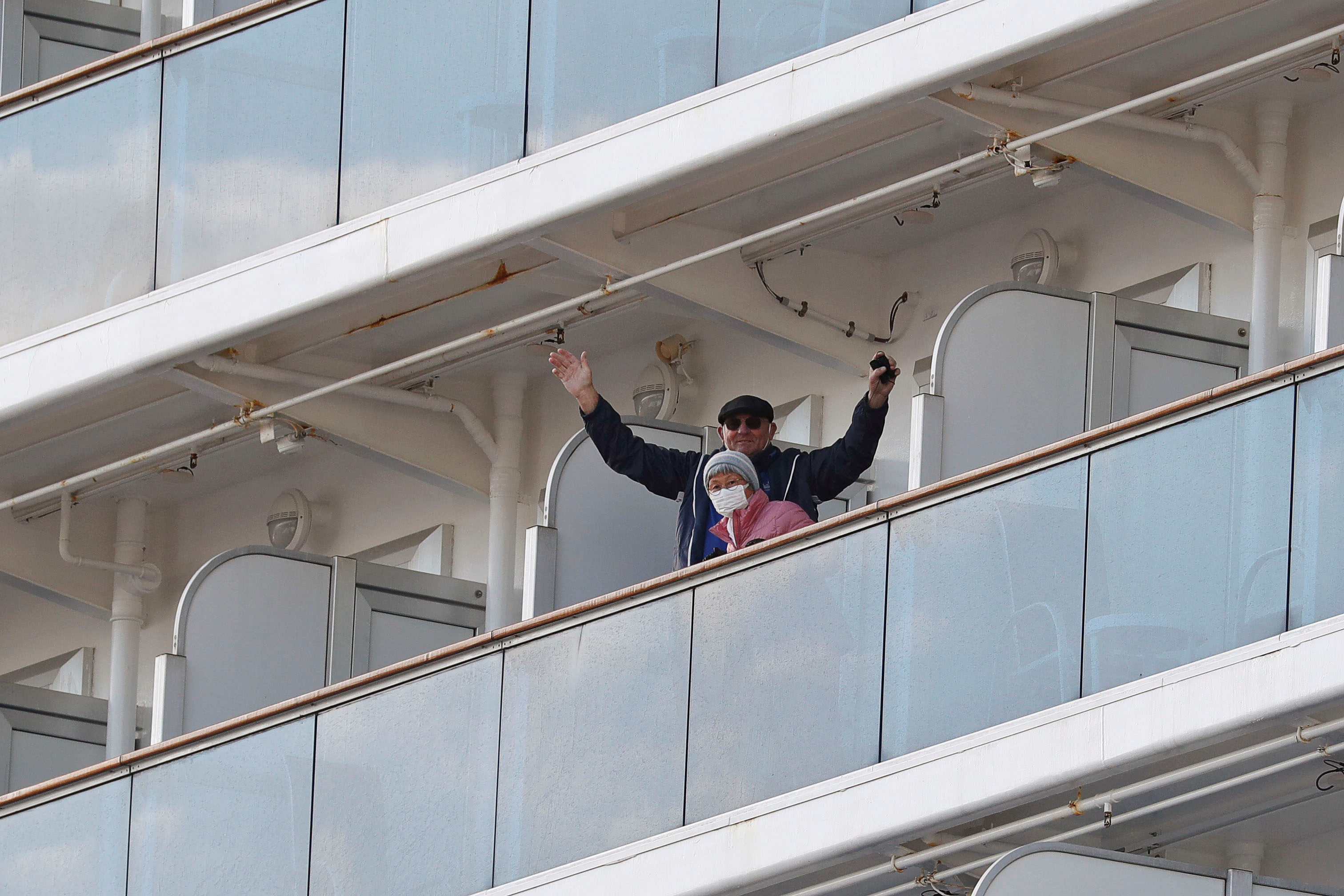 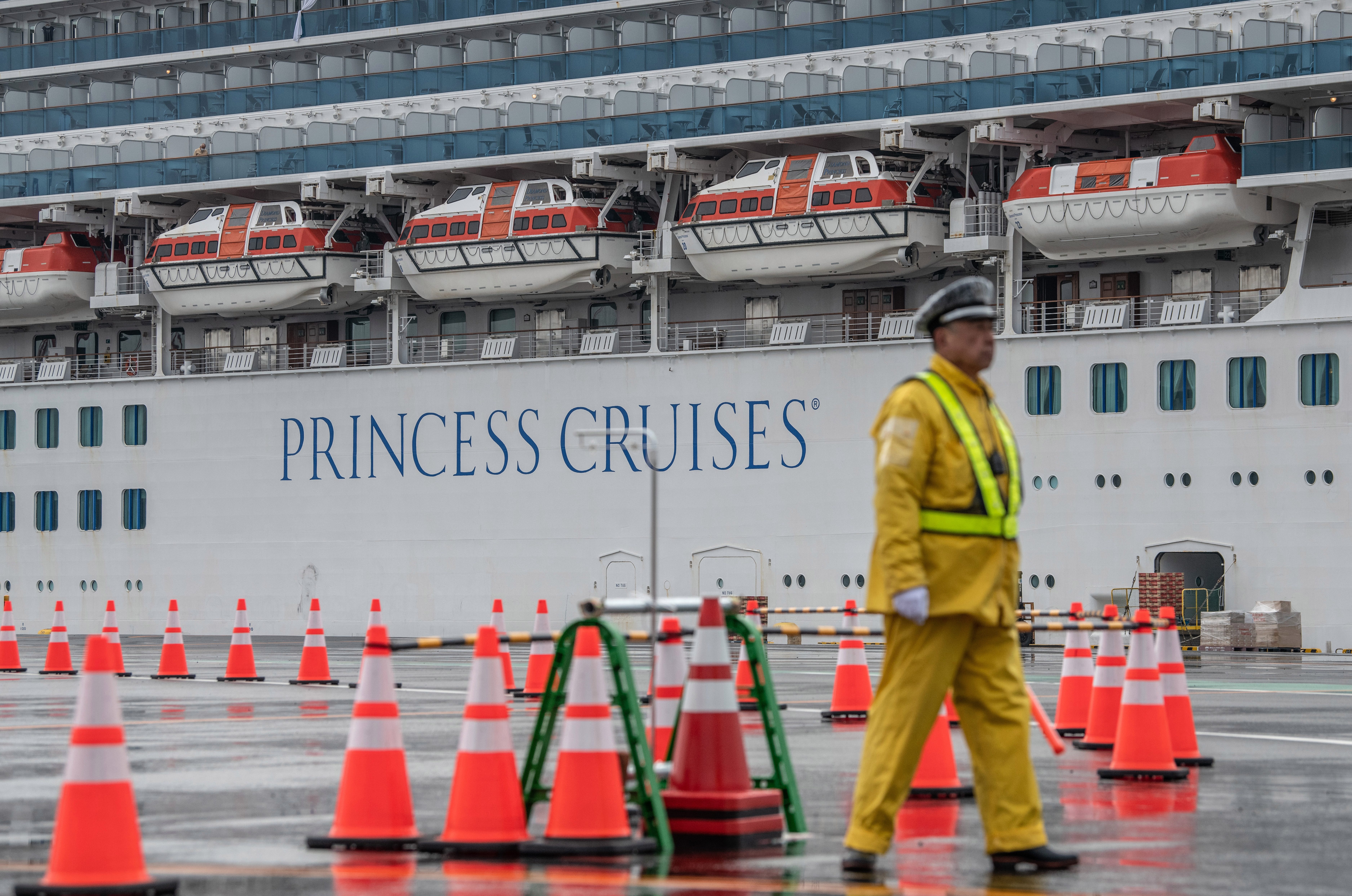 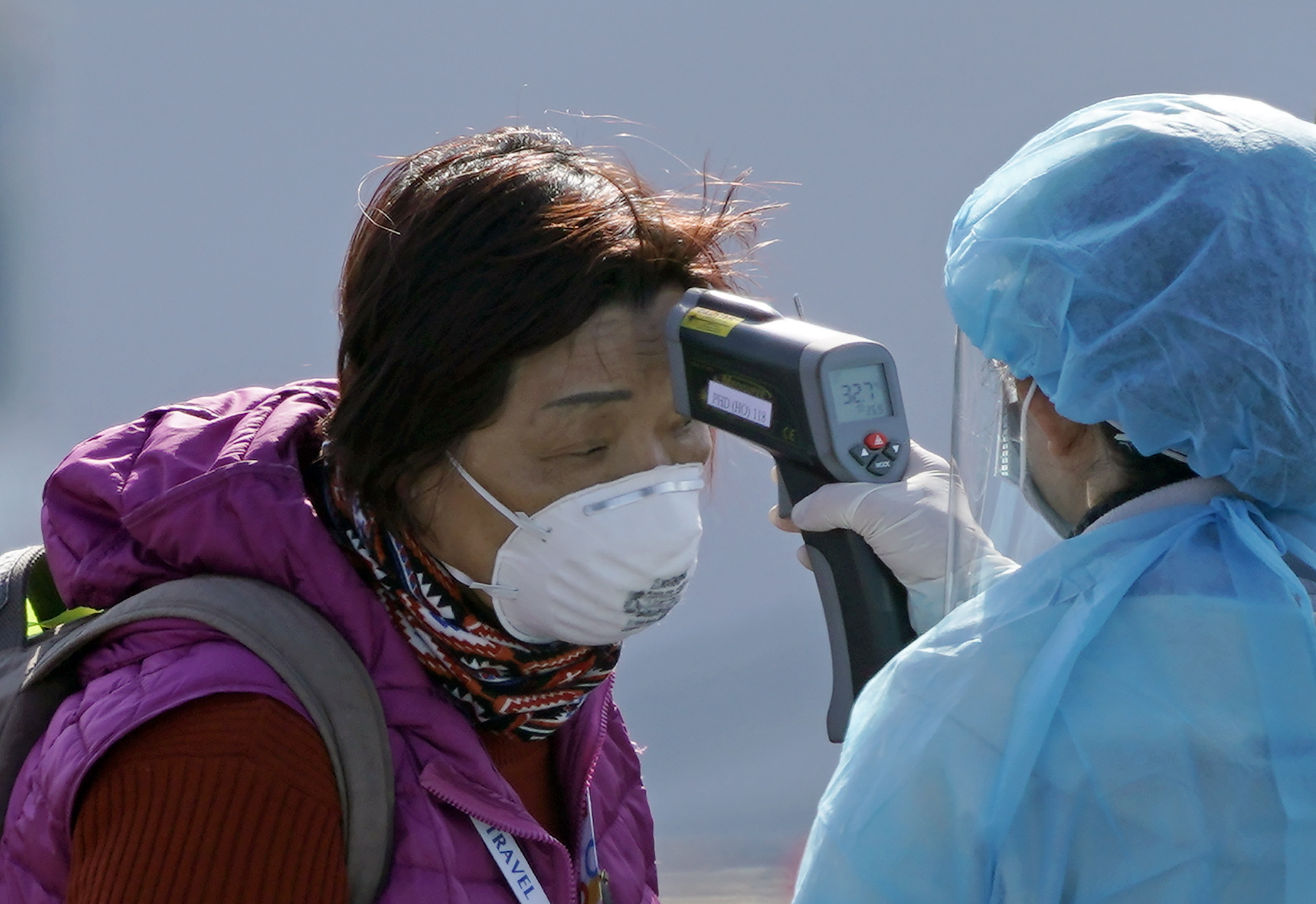