A CORONAVIRUS prepper allegedly mistakenly killed a 13-year-old boy with a gun he got to ride out the pandemic. 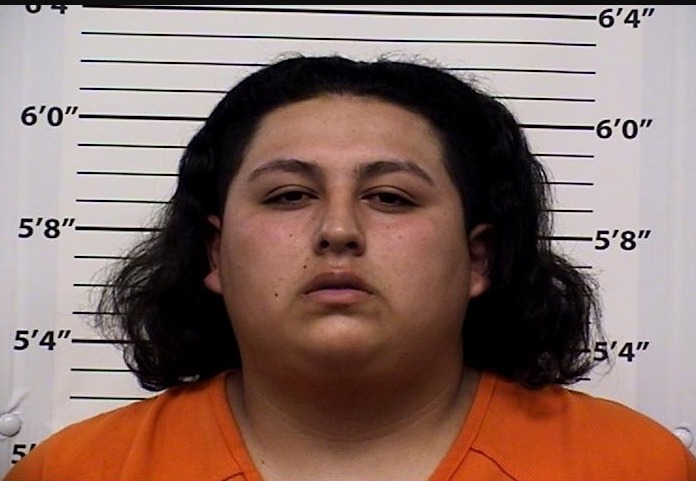 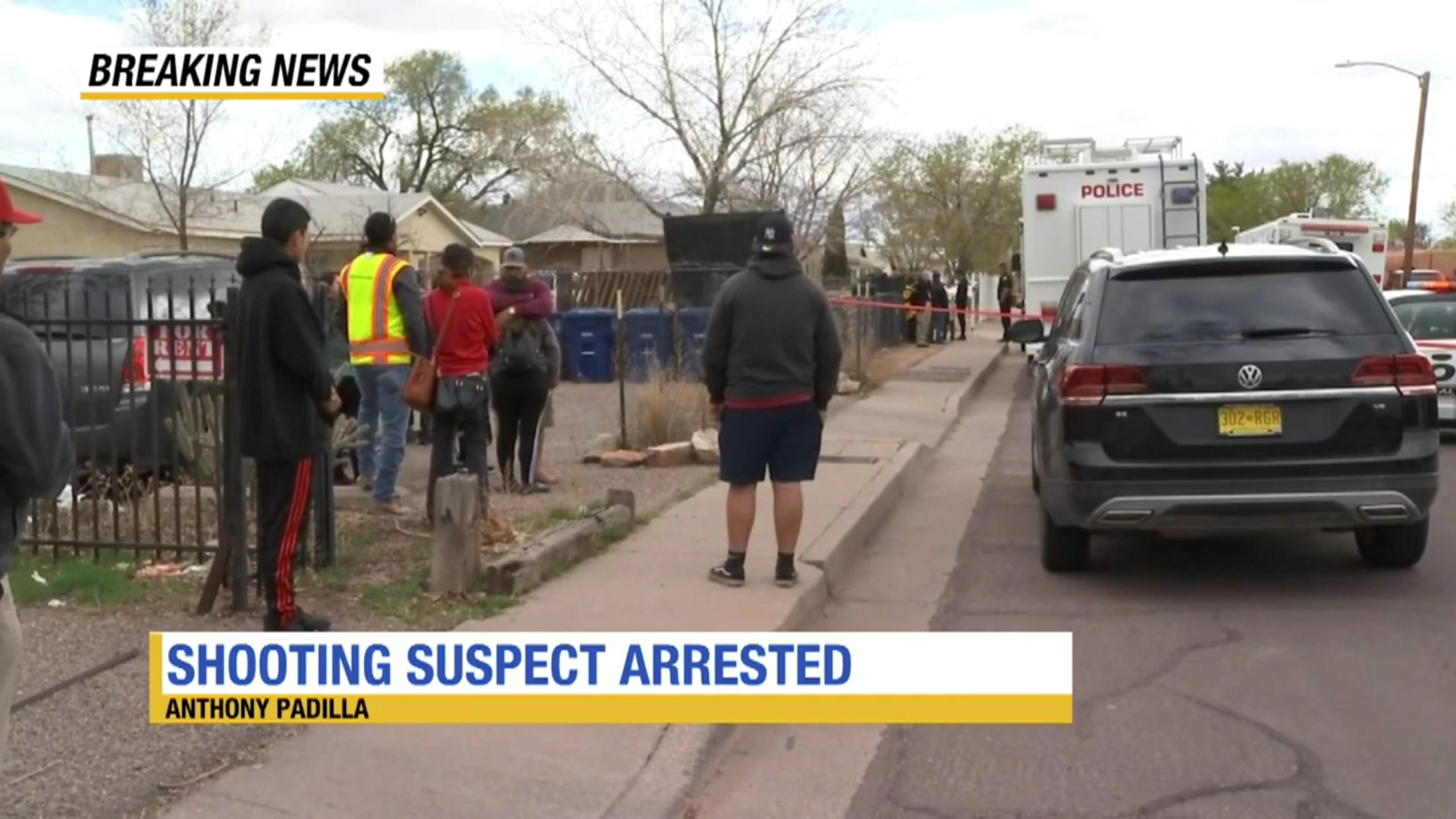 When Padilla came out of a bedroom with his new shotgun, he was "joking around," pointed the gun at Patricio, and fired the weapon – allegedly unknowing it was loaded, police told KOB 4.

His cousin was fatally shot in the torso and had no pulse when police arrived on scene.

According to the Albuquerque Police Department, officers found Padilla holding his cousin is his lap in a van outside the house.

Patricio was confirmed dead at the hospital.

His brother – who was applying pressure to his brother's wound – told cops a bullets were “racked” into the gun's chamber before Padilla pulled the trigger, the Albuquerque Journal reported. 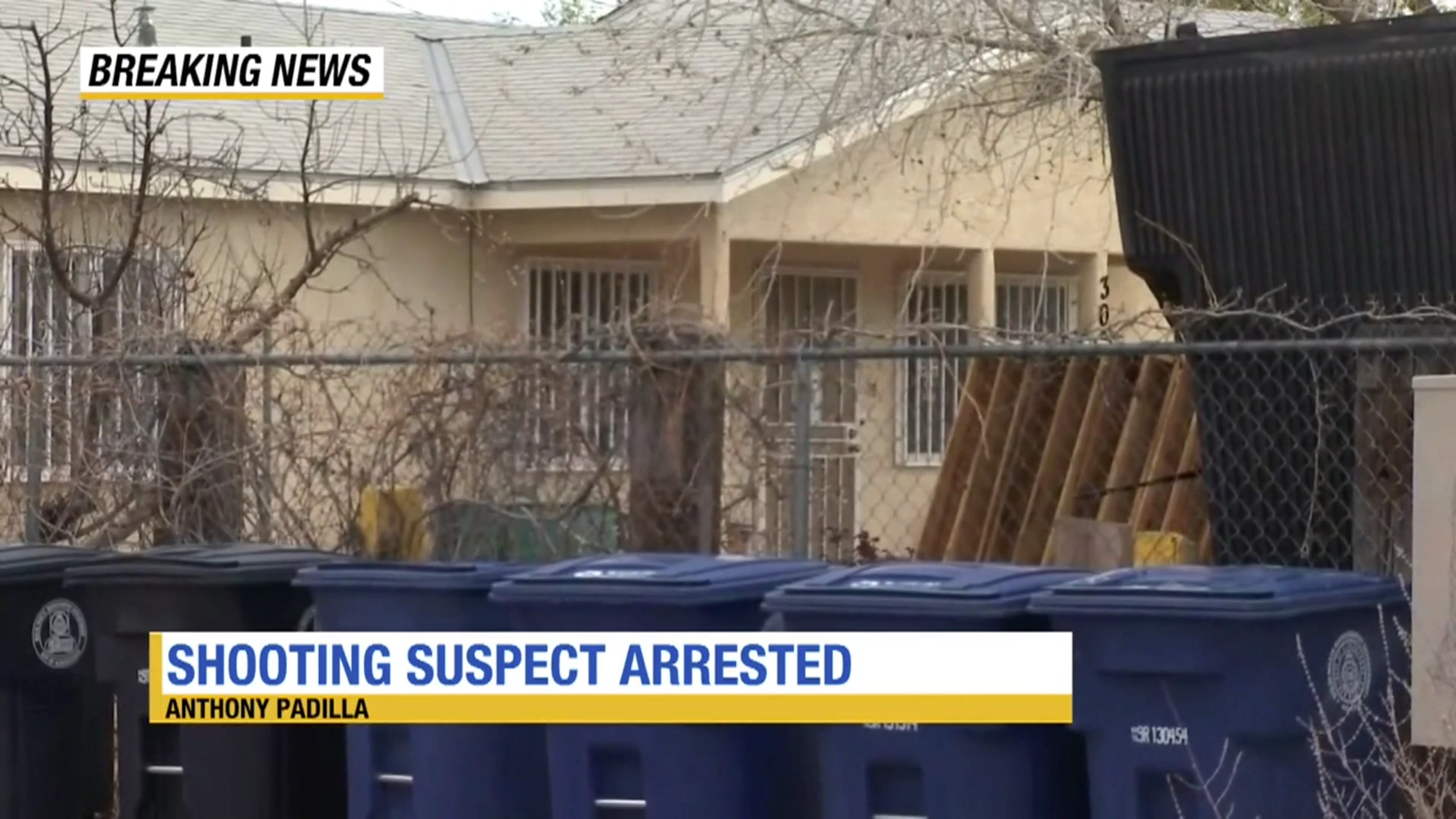 Padilla allegedly went to his cousin's house to pick up his gun as coronavirus fears takeover the country.

Confirmed coronavirus cases have now surpassed 15,000 across the US.

Accord to police records, a detective stated: "He put the gun down near the front door and began to tell

Patricio to 'stay awake' after he realized what he had done.

"He did not realize the shotgun was loaded."

Padilla was charged with one count of murder and booked into the Metropolitan Detention Center.

His family members, who were in the house at the time of the shooting, collectively agree the shooting was accidental.