Cabinet minister Michael Gove announced that frontline workers will be given antigen tests as soon as possible. 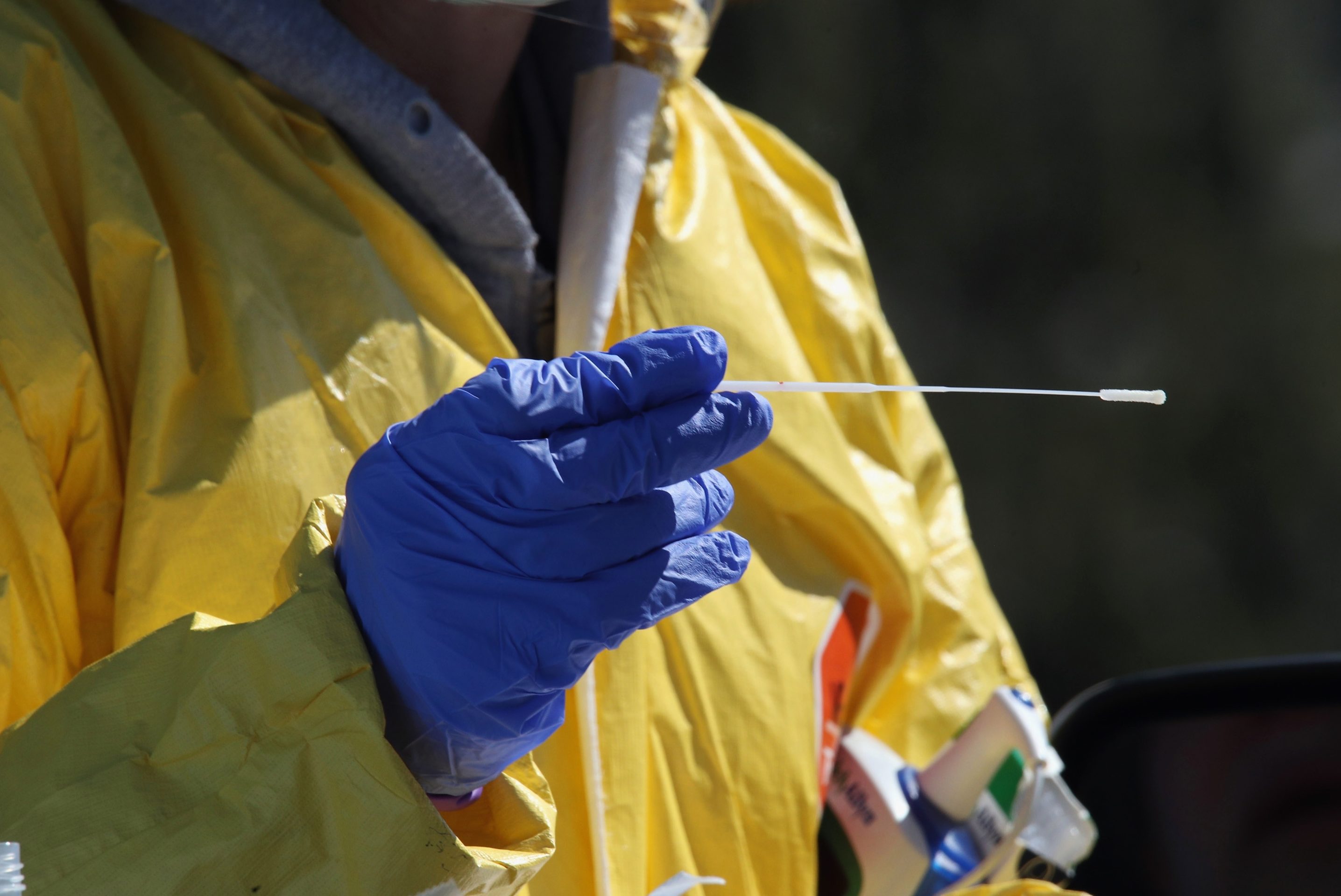 He also revealed that the best scientific analysis now shows that the rate of infection in the UK has been doubling every three to four days."

Speaking at the daily government press briefing at Downing Street, he said: "The Prime Minister has brought together businesses, research institutes, and universities in a new alliance to boost testing capacity for frontline workers.

"Increasing our testing capacity is absolutely crucial in our response to and our fight against coronavirus.

"This is a particular priority for those who work in the health and social care sector and are working so hard to keep us all safe.

"This will be anti-gen testing – testing whether people currently have the disease so our health and social care workers can have security in the knowledge that it is safe to return to work if their test is negative.

"These tests will be trialled for people on the frontline starting immediately – with hundreds to take place by the end of the weekend and dramatically scaling up next week.

"Protecting our frontline workers is at the forefront of everyone's minds at the moment."

Mr Gove thanked those working in the NHS and "all those involved in this effort to reinforce the frontline in the battle against the virus". 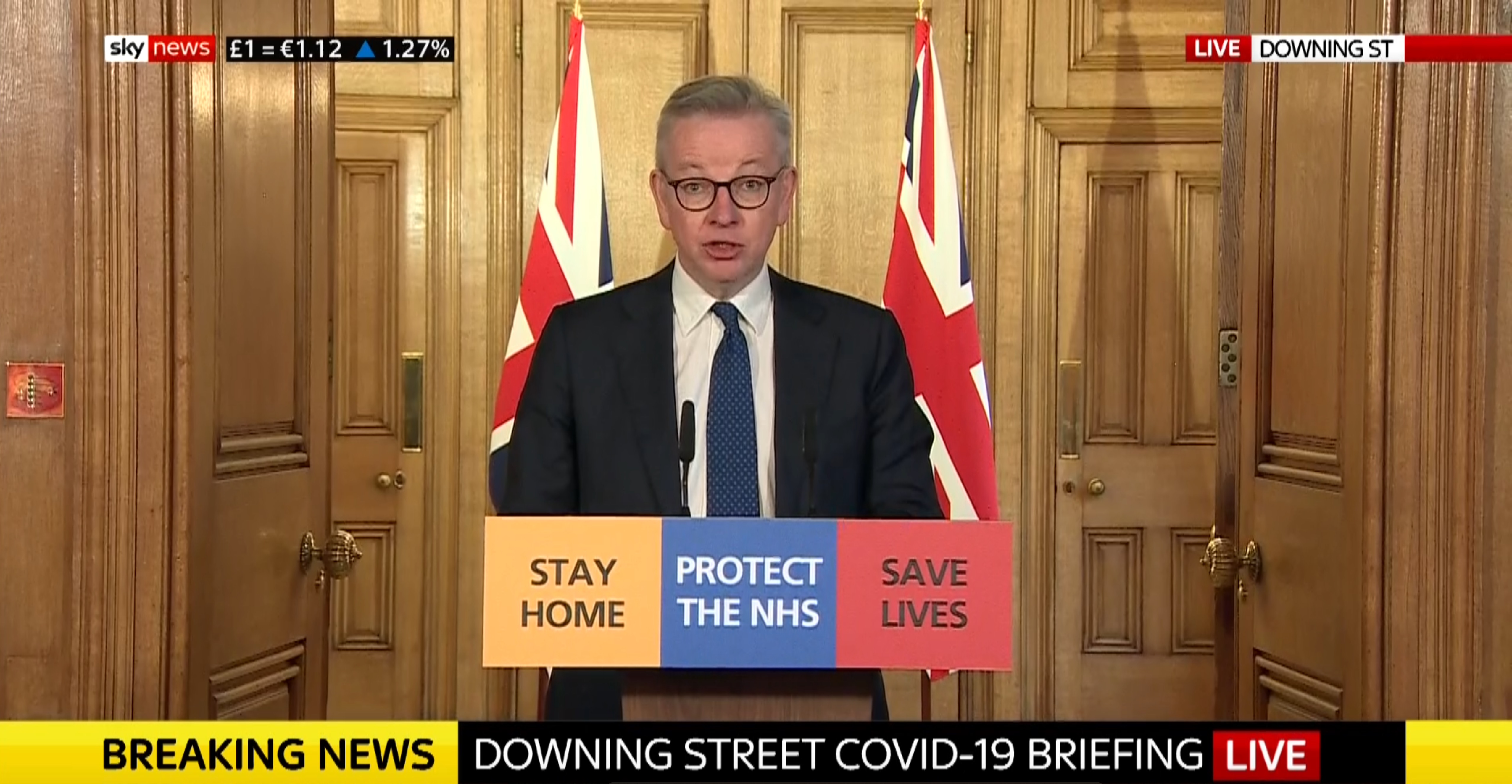 And he revealed that two more emergency hospitals are on the cards – in Birmingham and Manchester.

Sir Stevens said: "From an NHS perspective, we think it is urgently important that we are able to test frontline workers who are off sick or otherwise isolating.

"That's why the work that Public Health England has been leading is so important because it means we are going to be able to double this time next week the number of tests we have been doing this week.

"I can say that today we will be rolling out staff testing across the NHS, starting next week with the critical care nurses, other staff in intensive care, emergency departments, ambulance services, GPs.

"As testing volumes continue to increase, we want to widen that to essential public service workers, as well as our social care workers, and continue with patient testing that is so vital."

Sir Stevens closed by saying: "Unfortunately pressure on the NHS is going to intensify over the coming weeks – there’s no doubt about that – before things hopefully begin to improve.

"This is going to be a time when a lot of our frontline staff are going to be in highly and stressful pressurized circumstances.

"But I think what they would want me to say to the rest of the country is, know this, everybody is pulling out all of the stops to do the right thing.

"If you can help too, by following the measures that have been set out – staying at home, you will save lives." 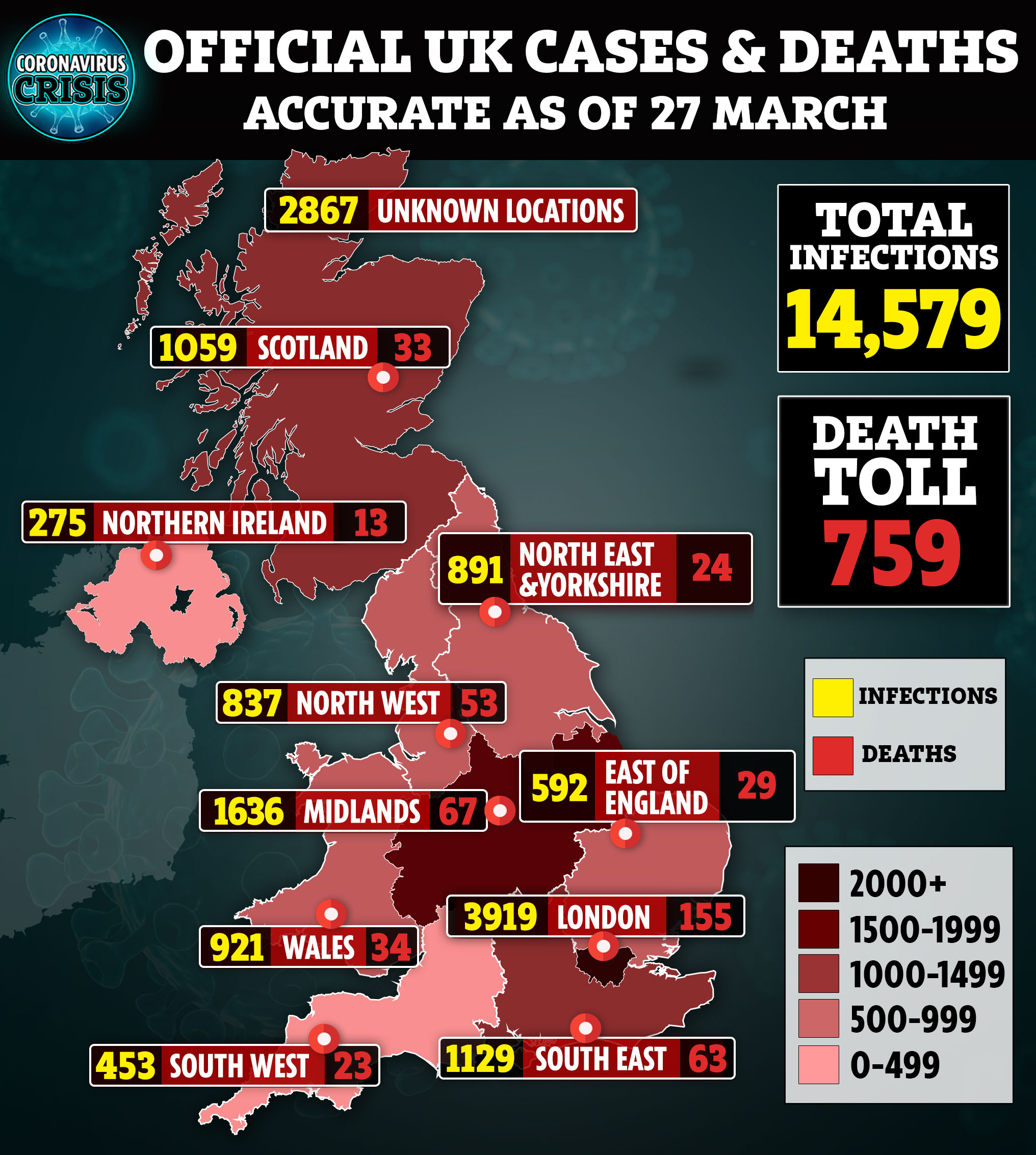 It comes as the UK has seen its biggest day-on-day rise in deaths since the Covid-19 outbreak began.

A total of 759 people have now died in UK hospitals after being diagnosed with coronavirus, while 113,777 have tested positive and hundreds of thousands more people are thought to be infected.

The announcement by England's chief medical officer Professor Chris Whitty that he has symptoms of coronavirus means that the three men leading the fight against the outbreak are self-isolating. All are continuing to work.

Analysis shows it took 13 days for the number of deaths in the UK to go from one to just above 100.

It took a further eight days to reach the latest total of 759.

The jump in coronavirus-related deaths in the UK from 578 to 759 is an increase of 181 – the biggest day-on-day rise and a 31 per cent jump on the figures released on Thursday.

Hours before Prof Whitty's announcement the Prime Minister and Health Secretary both released video messages on social media announcing that they "mild symptoms". 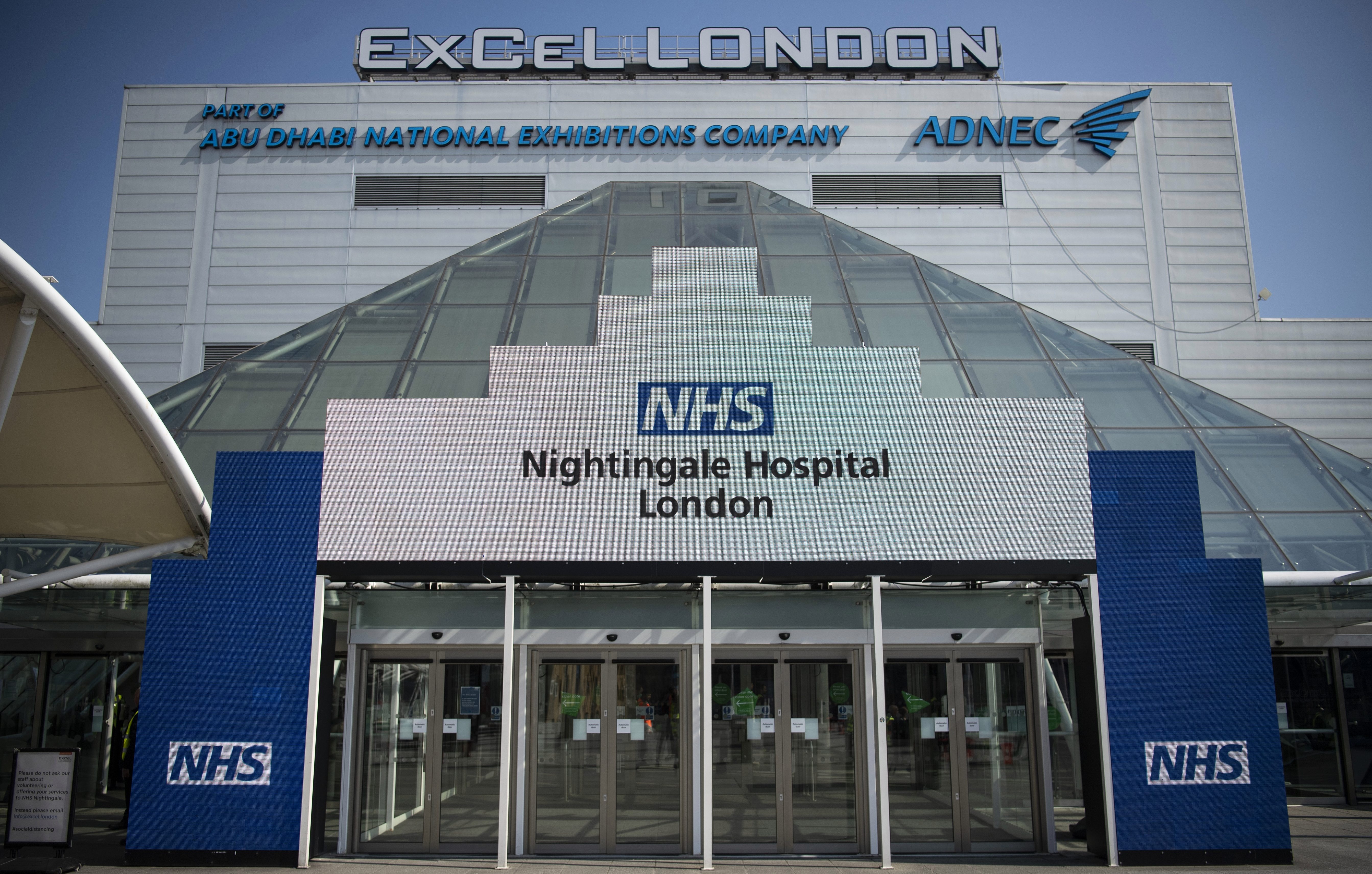 Mr Johnson, who has a high temperature and persistent cough, said he would still lead the "national fightback" against the virus from his flat above Number 11.

The 55-year-old noticed that he had mild symptoms on Thursday afternoon and received the test results at midnight, Downing Street said.

His pregnant partner Carrie Symonds is not with the PM, and is reportedly isolating alone in Camberwell, south London, with the couple's dog, Dilyn.

Michael Gove, Chancellor of the Duchy of Lancaster, has not been tested for coronavirus as he has not displayed symptoms of the virus, his wife Sarah Vine said on Twitter.

On Thursday night Mr Johnson applauded the NHS outside Downing Street a couple of metres away from the Chancellor.

The meeting of his Cabinet took place remotely on Tuesday with ministers using Zoom video conferencing.

Downing Street has previously confirmed that Foreign Secretary Dominic Raab would stand in if Mr Johnson was too unwell to continue.

If Mr Raab was also ill, the PM has the power to delegate responsibility to any of his ministers.