A VACCINE for Covid-19 could take years to roll out so drugs to treat the virus are "essential" to control the pandemic, a top expert has warned.

Dr Mick Cammack, head of the Wellcome Trust's Covid-19 Theraputic Accelerator project into promising therapies, has dashed the hopes of those expecting a jab to be mass-produced this year. 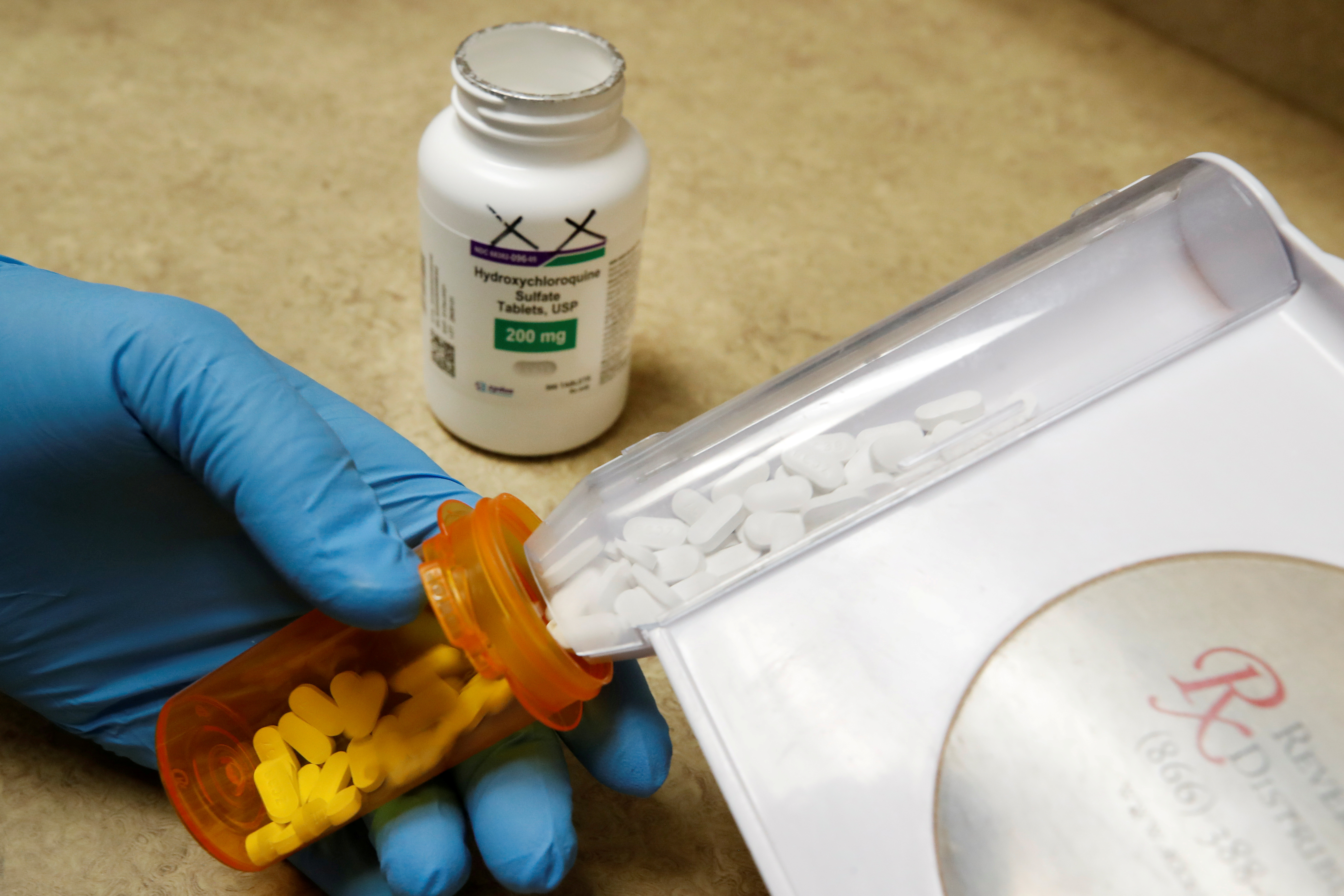 He said that even if a vaccine was developed and proven safe this year, it would take several years to scale up manufacturing capacity.

The medical professional stressed the importance of effective treatment as the world waits for a preventative jab to cope with potential second and third waves of the pandemic.

This comes as drug firms have promised to deliver jabs by autumn.

British pharmaceutical company AstraZeneca said it expected to have millions of doses of its AZD12222 vaccine, which is beng developed by Oxford University, by September.

Scientists in the UK are looking to sign up hundreds of patients for trials of medicines they hope will prevent Covid-19 patients from becoming critically ill.

But Dr Cammack described it as an "extraordinary undertaking" and said that most people will not be able to get vaccinated against the virus for "several years."

He said that "even if a vaccine comes by the end of the year," it would take "a number of years" to roll that drug around the world.

It has been suggested that the world will need around 4.5billion doses to crush the virus.

Speaking of the importance of getting a jab before winter, Dr Cammack said: "Let’s not forget there is little movement globally and as the world comes out of lockdown and air travel starts up big time, let’s see what happens.

"We may be seeing second and third waves in autumn and winter."

What are the five drugs in development?

Drugs on trial include heparin, which is used for blood thinning, to medicines still being trialled for conditions including lung disorders, the Guardian reports.

It comes days after World Health Organisation trials of hydroxychloroquine, the drug promoted by President Donald Trump as a cure, were halted.

New evidence found the drug could increase the risk of death among Covid-19 patients.

Despite the setback, doctors and scientists from the Accord programme – which promotes research and development into coronavirus – are forging ahead with new trials.

Respiratory medicine consultant Tom Wilkinson said researchers are looking for a medicine that will "reduce the severity of the disease, shorten its duration and prevent patients going into the intensive care environment".

But with rates of infection plunging in the UK, scientists must enlist new patients as quickly as possible.

"There are small, rapidly deliverable studies if we get patients in," he said.

"We're looking only to achieve around 60 patients for each arm of the trial."

The drugs will be trialled at hospitals including St Thomas' – where Boris Johnson was treated after falling ill with Covid-19 – and Guy's in London. of the WHO then announced it had stopped trials as a precautionary measure.

They will also be given to patients at hospitals in Liverpool, Manchester, Leeds, Leicester and Glasgow.

The drugs were chosen from a list of 200 potential candidates and if they do not work for Covid-19, another batch will then be considered for trials.

Should the trials deliver positive results, they will feed into the later-phase national research programme being run by Oxford University. 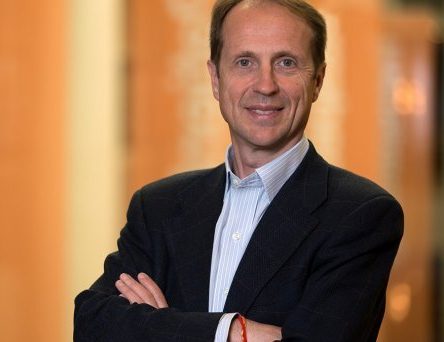 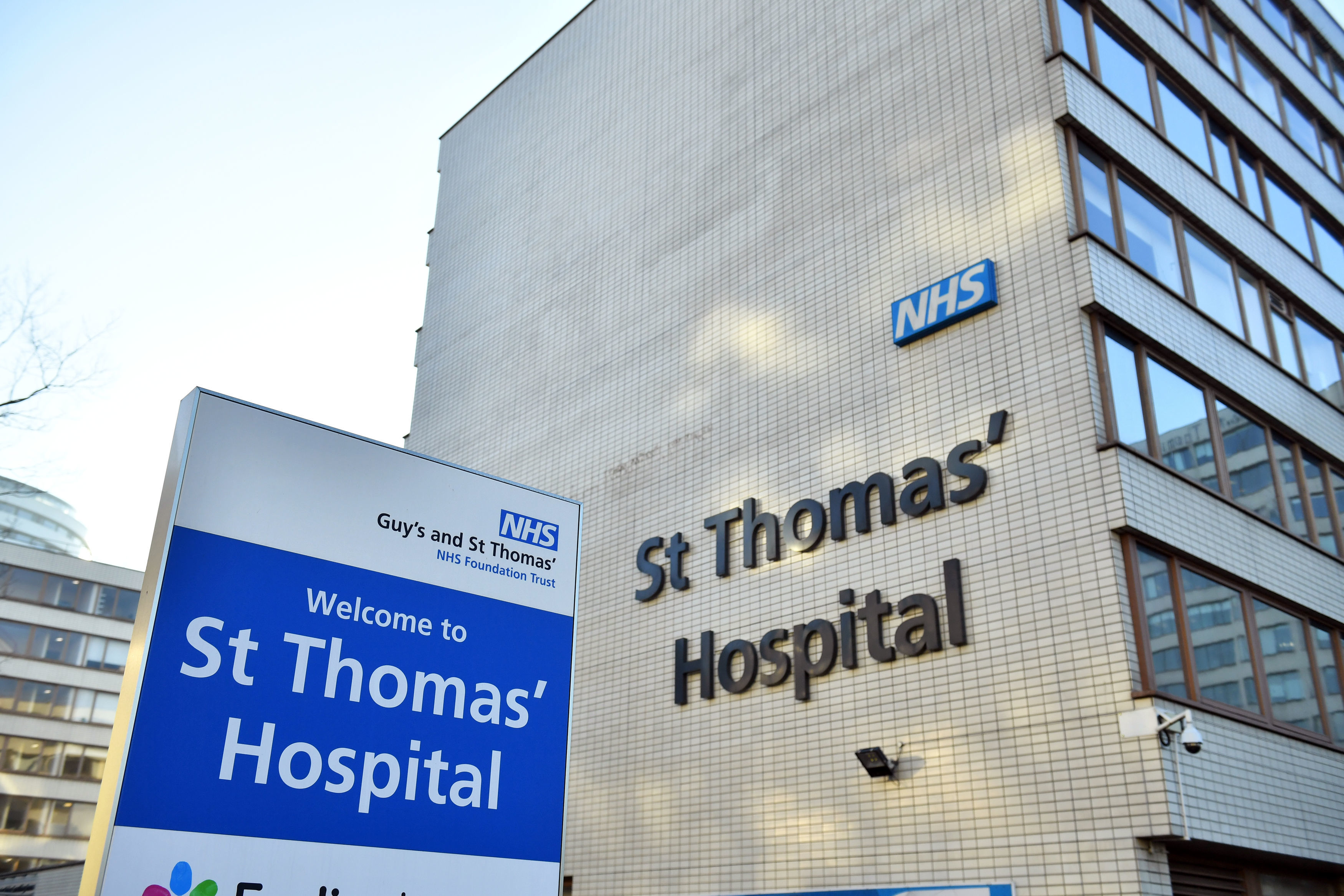