A CORONAVIRUS victim died in hospital after being found collapsed at his home.

Darrell Blakeley, 88, is believed to have spent time with people who had recently returned from a ski trip in Italy before falling ill. 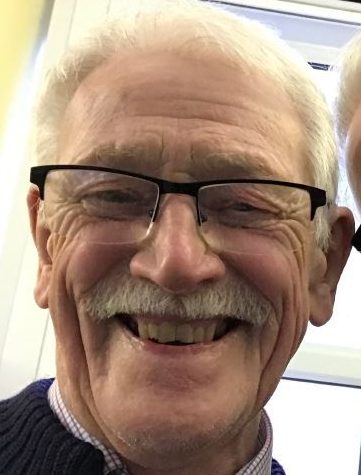 He was rushed to North Manchester General Hospital on March 3 after being found unconscious at his home in Middleton, Greater Manchester.

Mr Blakeley initially tested negative for the virus and staff found he was suffering from sepsis.

But he tested positive for COVID-19 a few days later as his condition deteriorated.

He was placed into isolation, meaning his heartbroken family were unable to visit him. 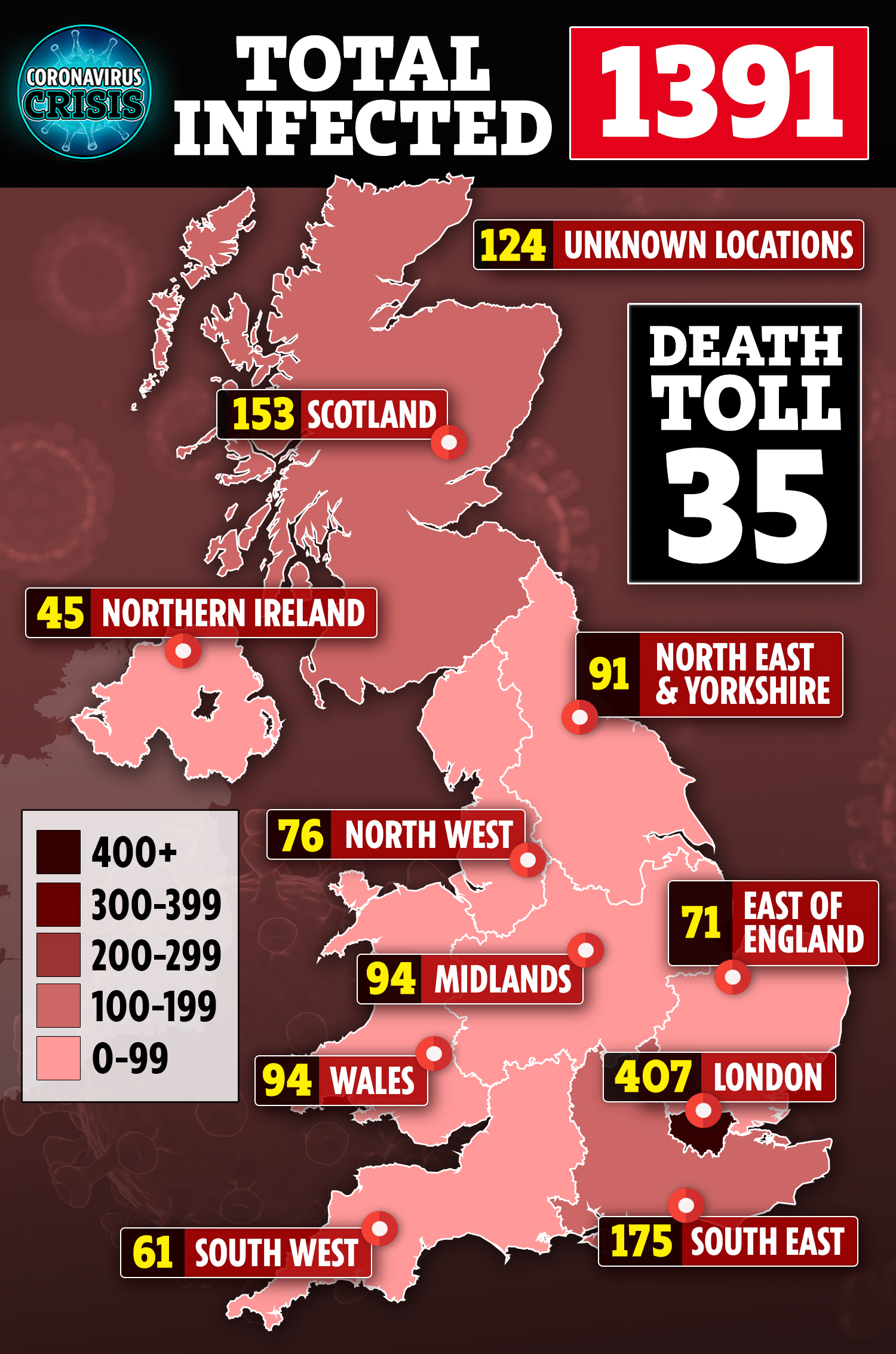 The pensioner died on Friday, 10 days after being admitted to hospital.

Tributes have been paid to the 'gracious gentleman' who sang in the choir at his local church.

"Darrell was a faithful man at St Michael’s for over 50 years, he sang in the choir with a beautiful voice, described by so many as a gracious gentleman who is going to be sadly missed. RIP Darrell.

"I cannot stress enough the need to self-isolate if you believe you are at risk of infecting anyone else. Please hold Darrell’s family in your prayers, they have had a traumatic time not being able to see Darrell and are hurting so much."

The UK death toll for coronavirus has risen to 35 after 25 new fatalities were confirmed over the weekend.

A total of 1391 people have tested positive for the disease but the number of people infected is likely to be far higher – believed to be in the tens of thousands.

Deaths in Britain from corona-virus so far have been among patients aged between 59 and 94, all with underlying health issues. 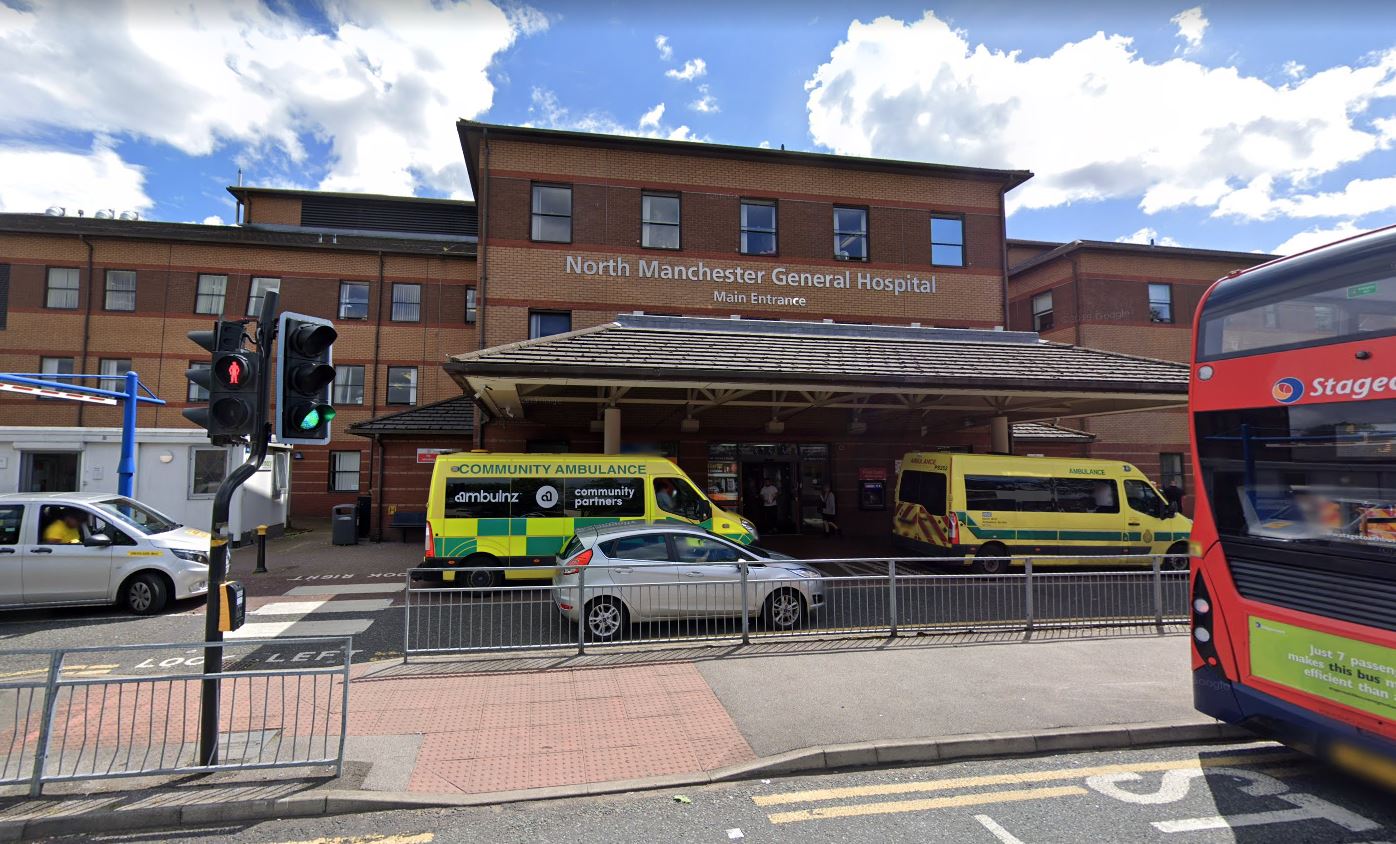 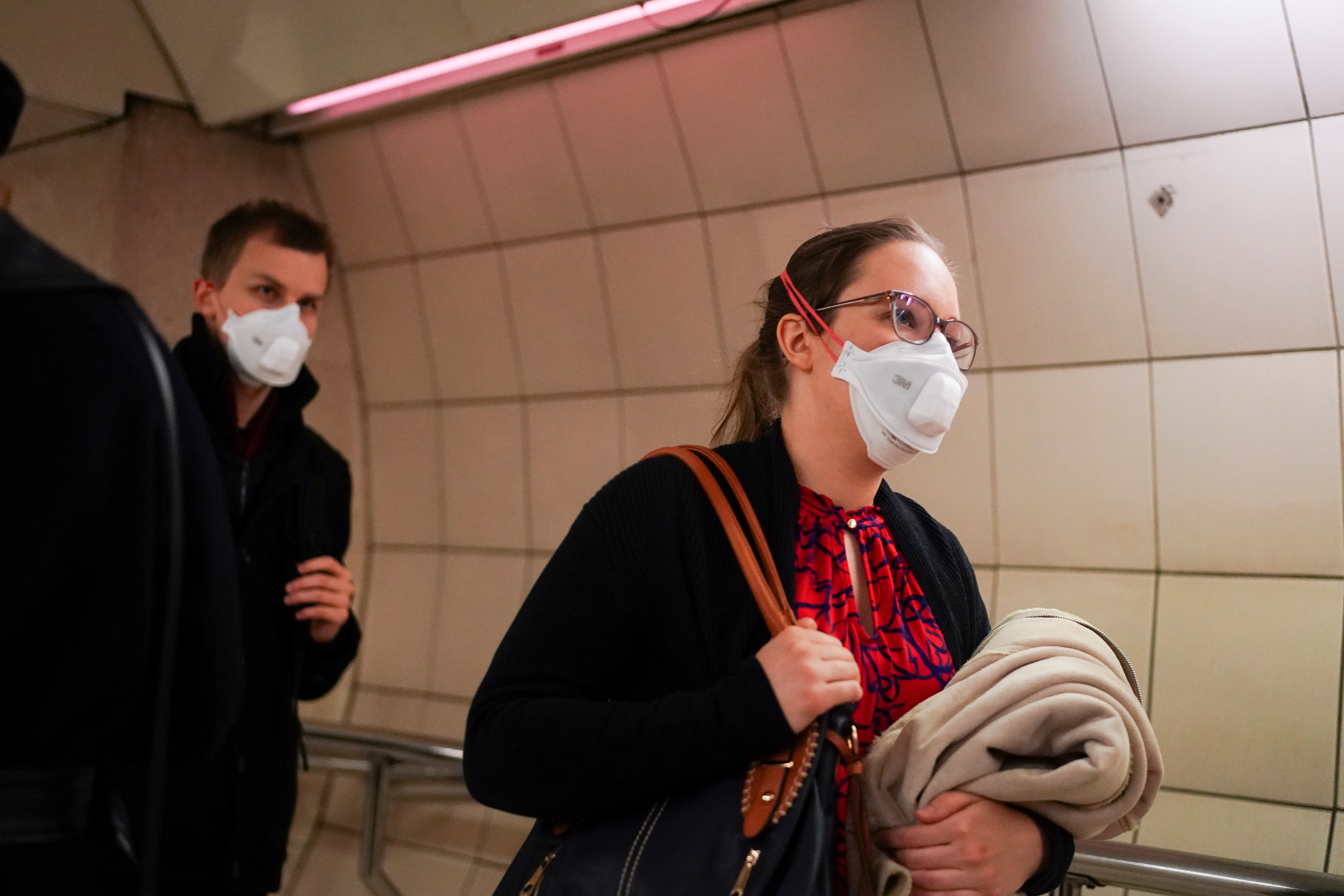 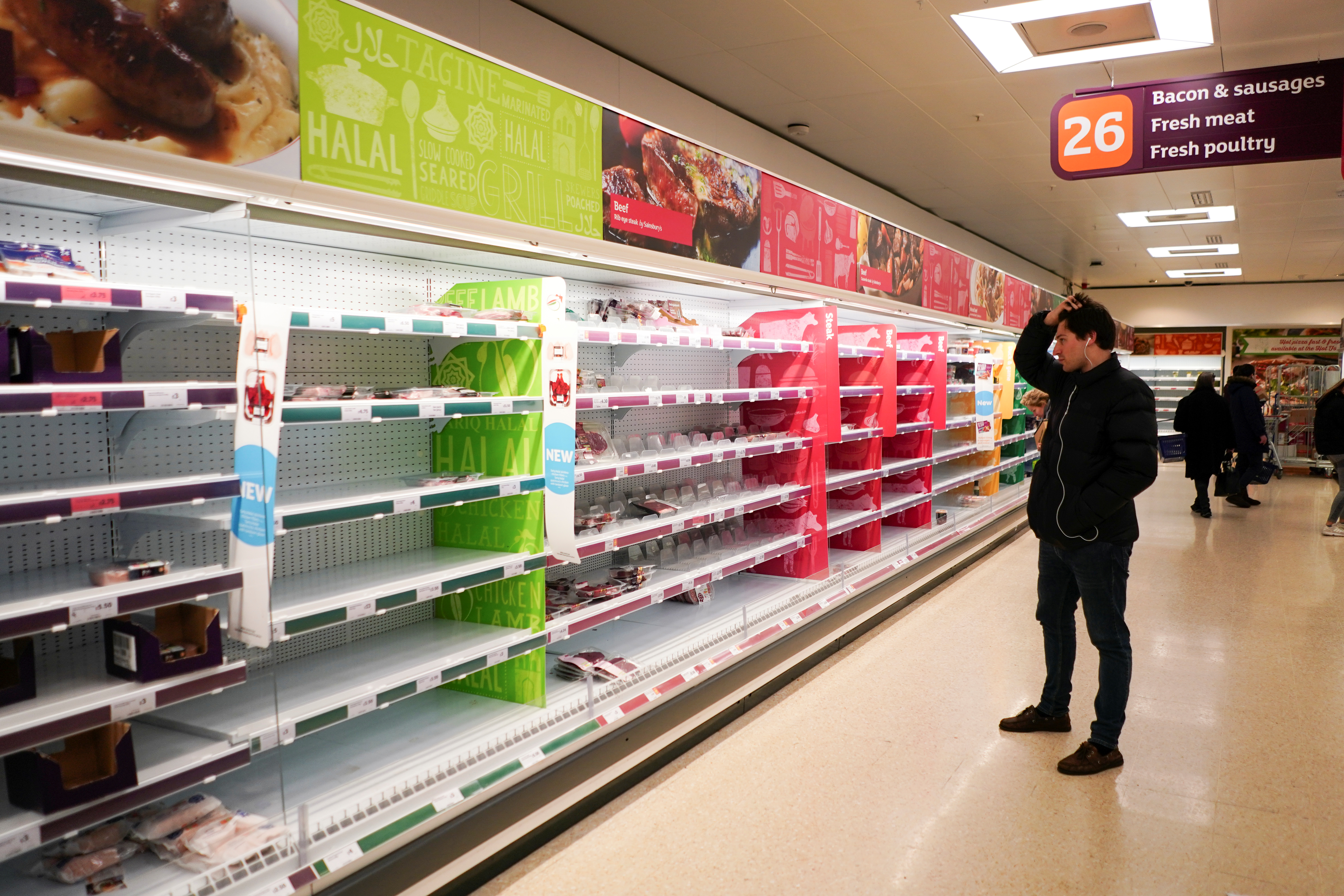