COUNCIL bosses axed virtual meetings after they were flooded with "pornographic invasions".

Town hall chiefs in Labour-led Barnsley said debates would not resume until the security of the Zoom app was addressed. 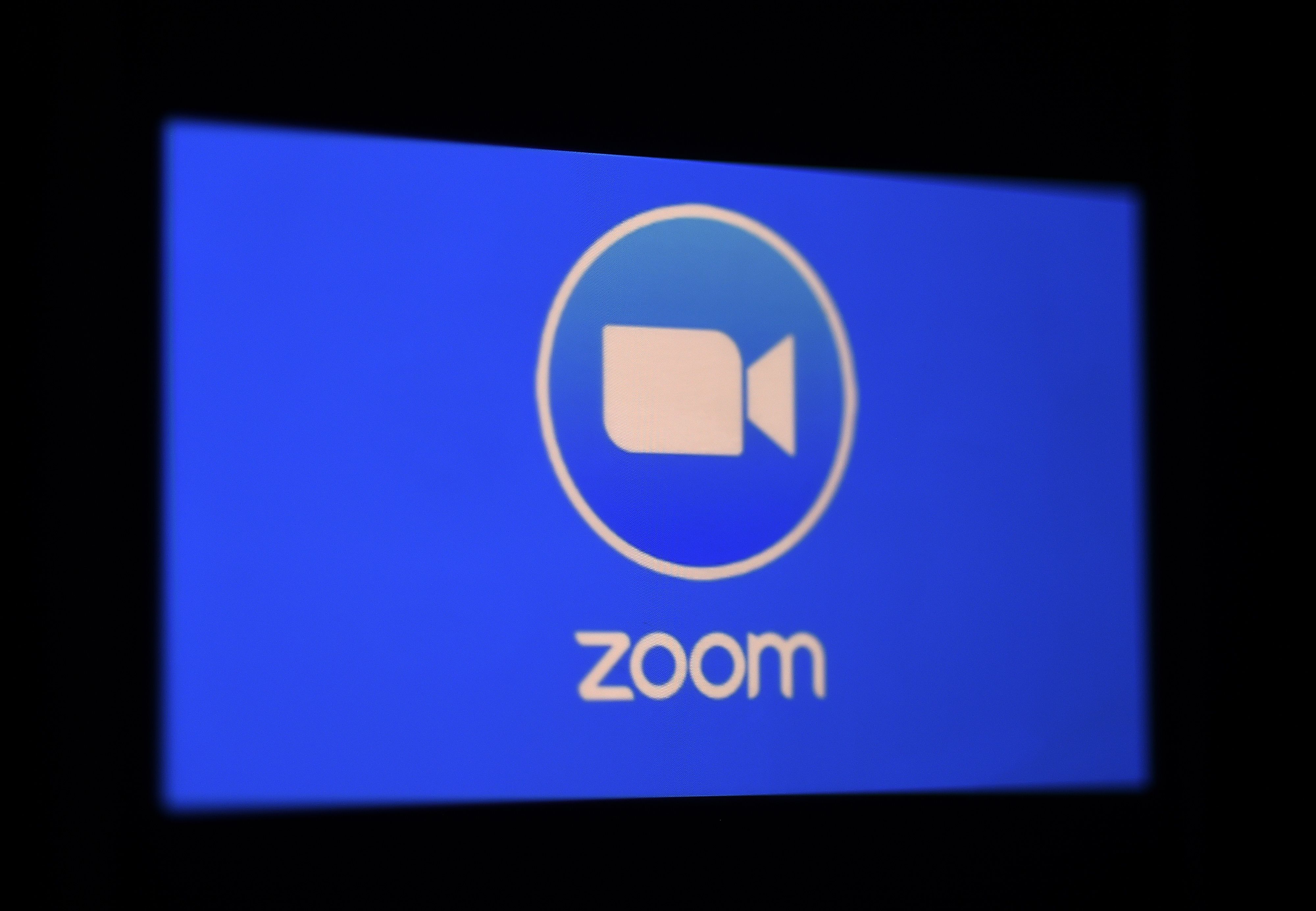 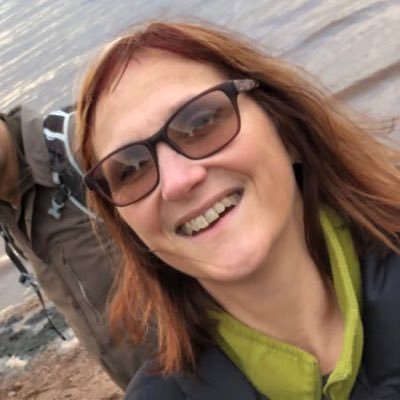 They told how councillors had been inundated with X-rated images after the online forum was hacked.

Council boss Sarah Norman said: "I do not believe Zoom is a suitable medium to use until we can be totally assured that the very unpleasant pornographic invasions that a number of users have experienced have been unequivocally addressed."

She said a full programme of meetings is now expected "in due course and certainly by the beginning of September".

But she was accused by opposition parties of stifling democracy.

In a joint statement they said: "This is an astounding response from the council.

"It feels like they are hiding behind IT issues in order to avoid scrutiny, democracy and proper governance.

"We need to reinstate full council meetings as soon as possible."

Cllr Hannah Kitching, leader of the Lib Dem group, added: "This is exactly the same response I had from the CEO a month ago, when she promised to look into ways to make this happen.

"Zoom premium is being used successfully for a wide variety of businesses and meetings including on sensitive matters and with vulnerable people.

"Barnsley Youth Choir is conducting its rehearsals via Zoom, with fantastic reassurance to parents as to why they are confident it is safe.

"Both the House of Commons and House of Lords have successfully used it, too.

"Full council meetings are open to the public anyway – less attention is given to security for those than the idea of virtual meetings."