A COUPLE who spent two years renovating a Welsh cottage are now selling it in a raffle for just £5 a ticket. 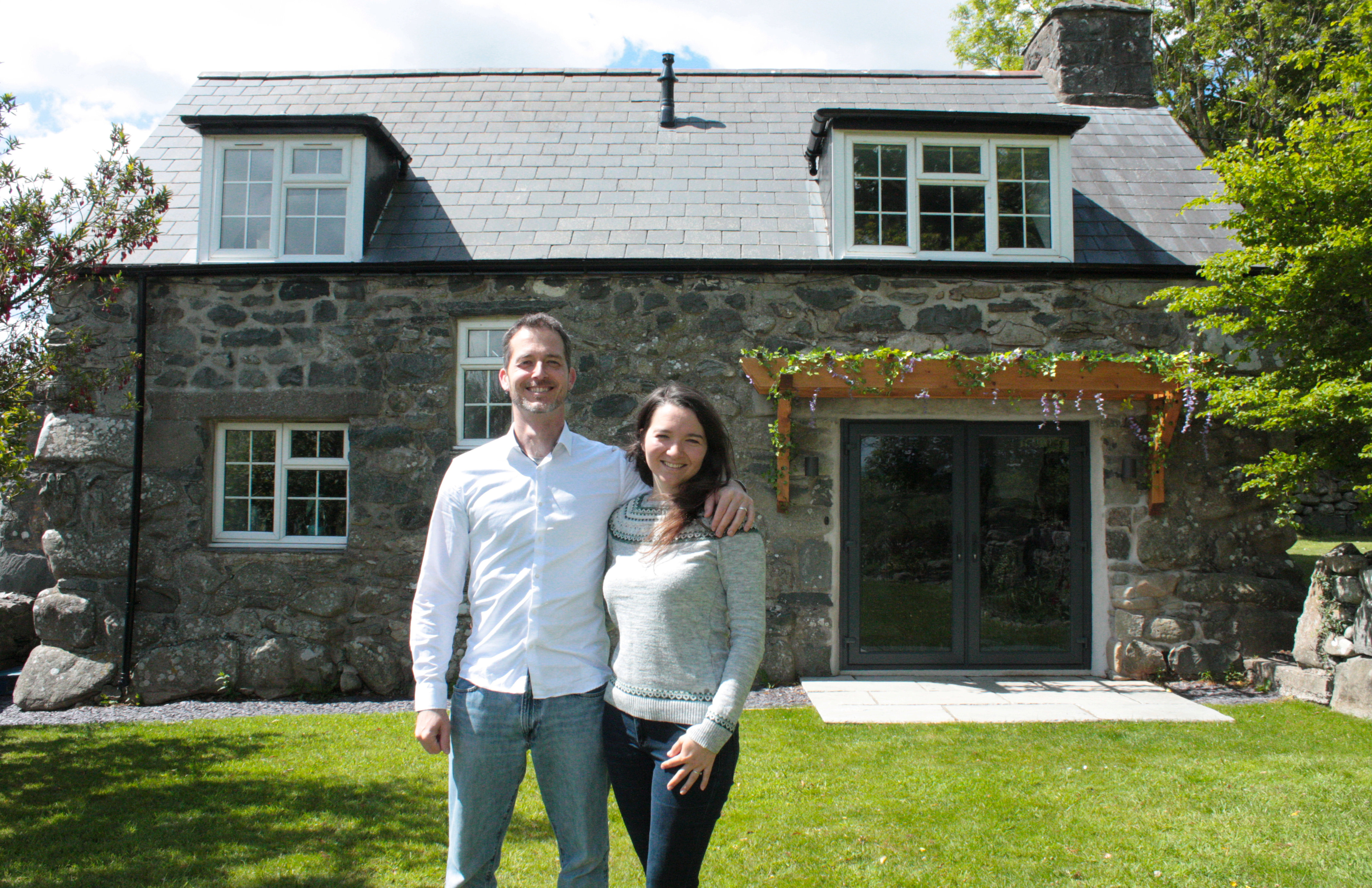 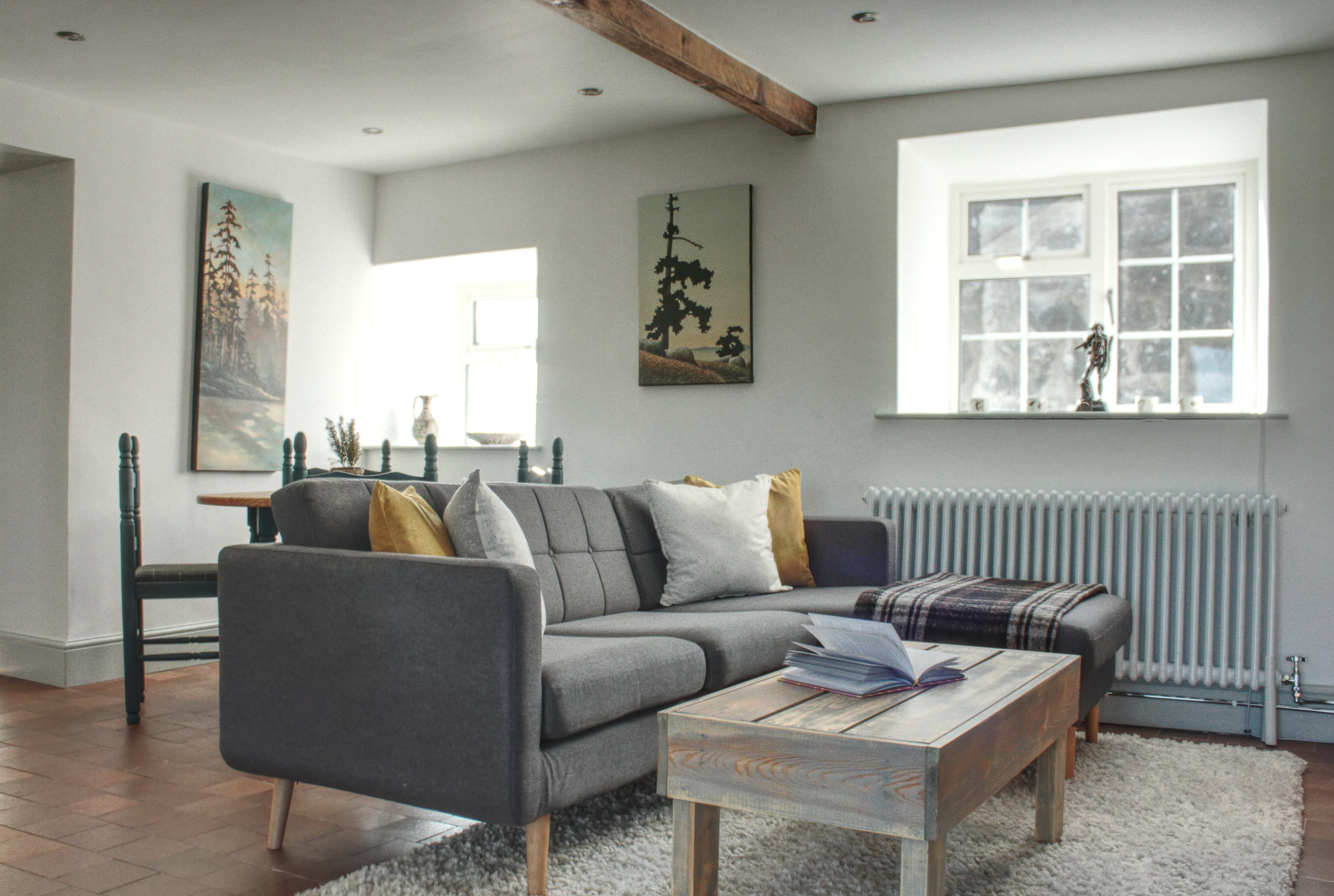 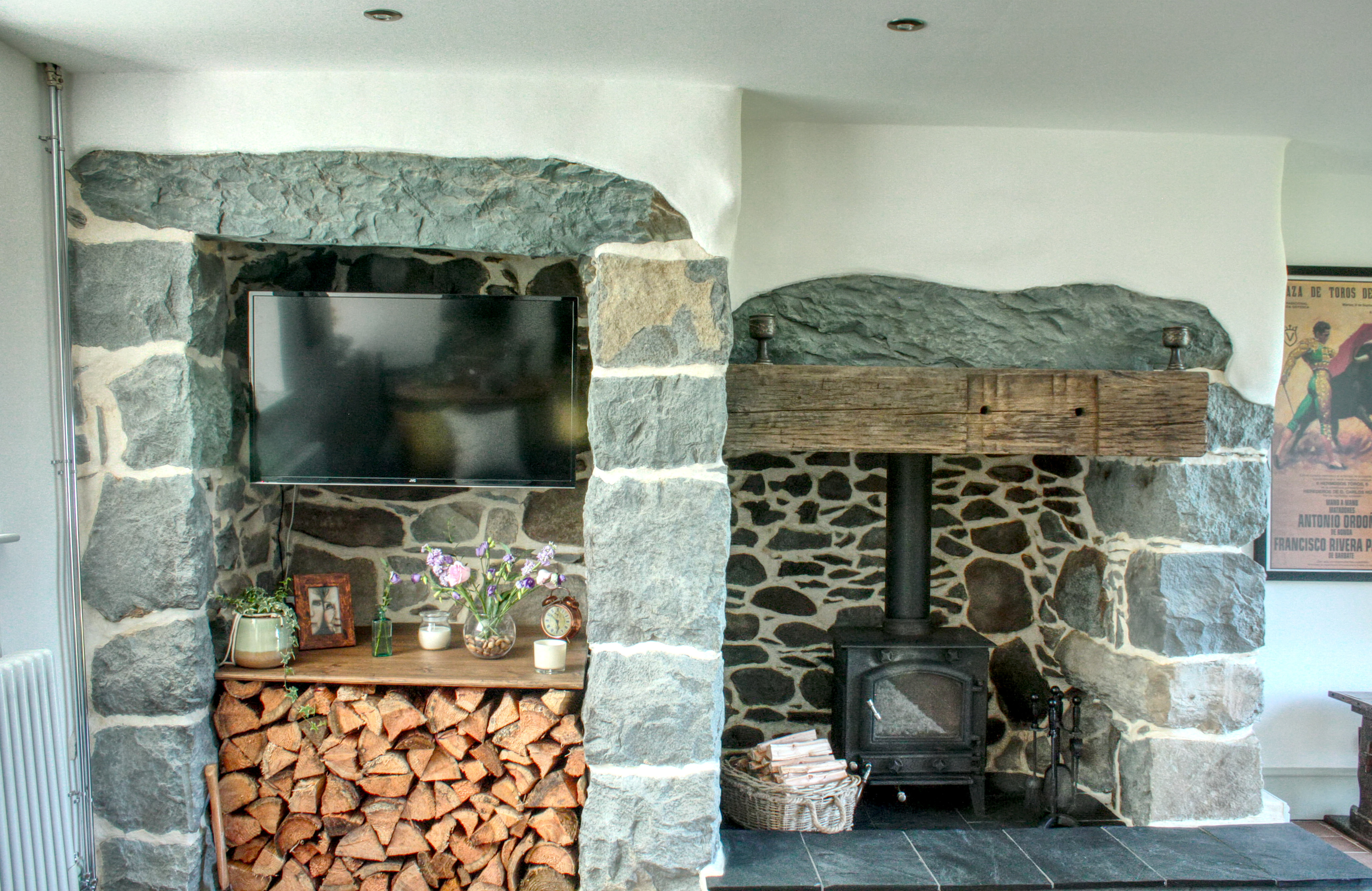 Katherine Jablonowska and Ryan Mclean bought the property in 2018, and worked 14-hour days to transform it into a luxurious home.

It is located on the Llŷn Penninsula in North Wales, on the outskirts of Snowdonia National Park.

The pair are now looking to sell the two-bed cottage through a raffle which costs just a fiver to enter.

Pictures of the property show a wood burning stove, a stylish lounge and a large outside space with incredible views. 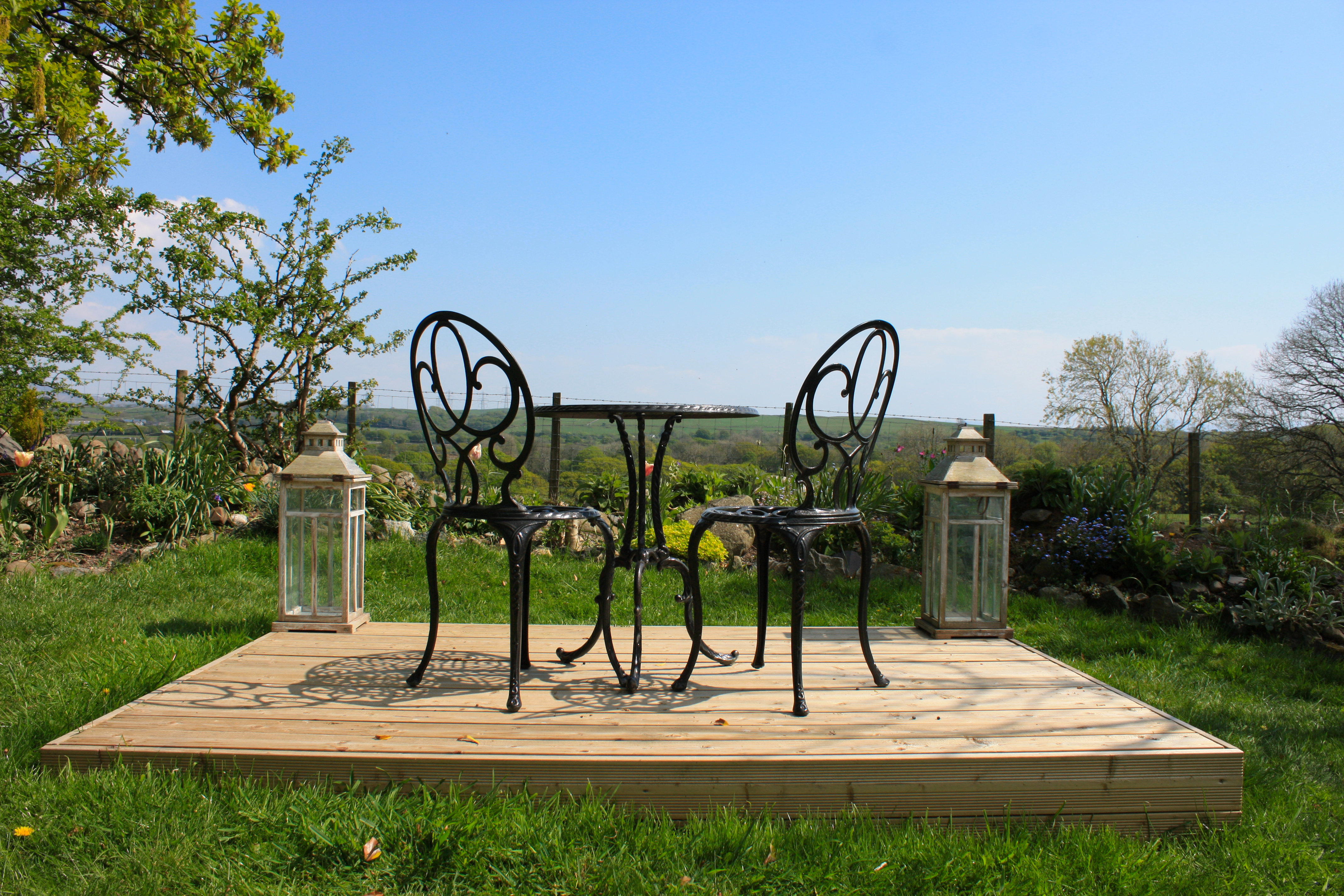 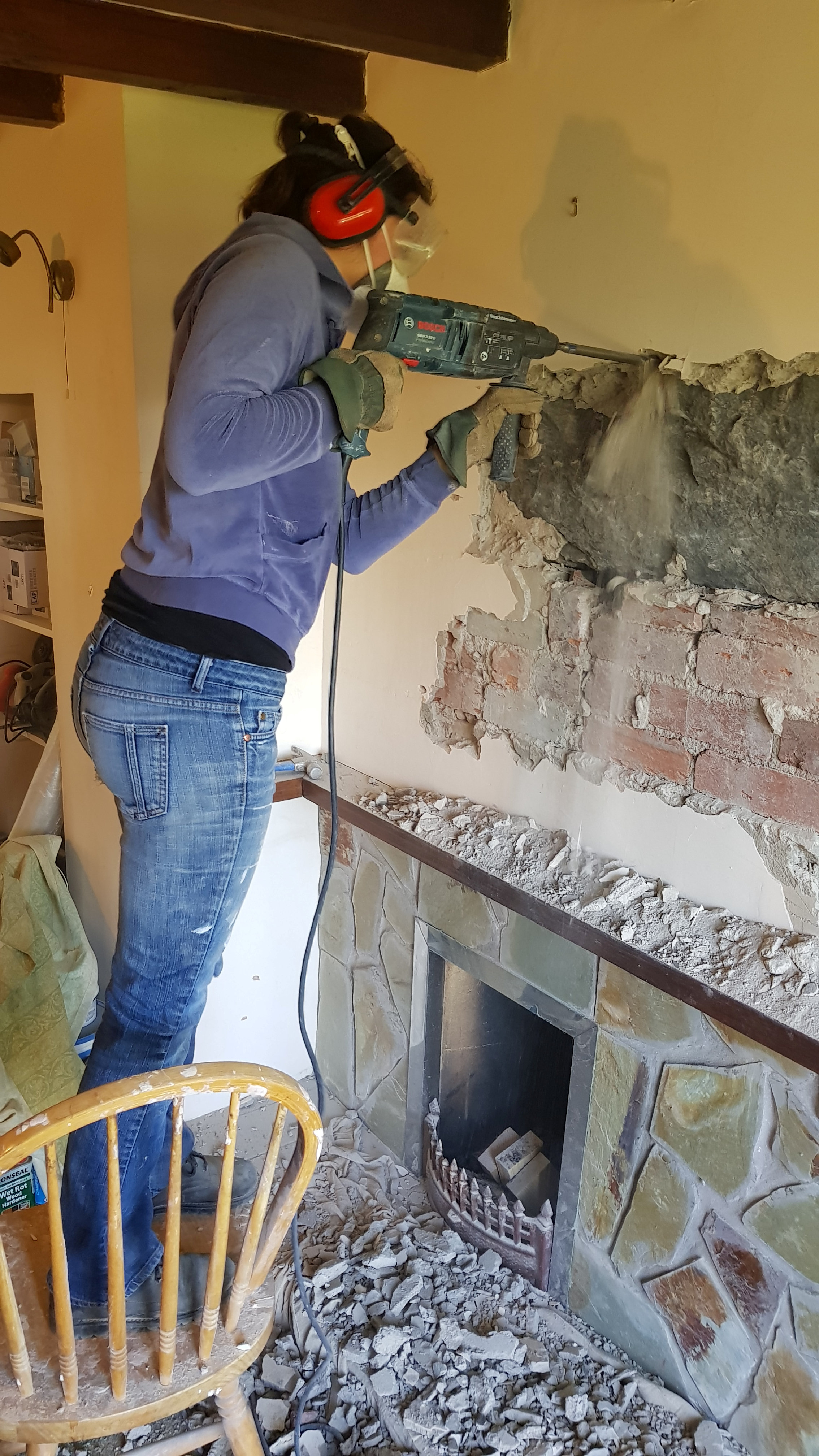 Ms Jablonowska, 33, and Mr Mclean, 41, are hoping that 80,000 people will enter the competition, with the winner being drawn on September 30.

The couple are also asking for entrants to donate an extra £1 to The Children’s Society charity, and say they will match every donation if they reach their ticket sales target.

Ms Jablonowska said: “The idea was in the back of our minds for a few years. We had come across raffles in the news every now and then.

“We thought: ‘That’s a good idea’. So we spent some time researching it – and thought it was a fantastic way to sell a house.” 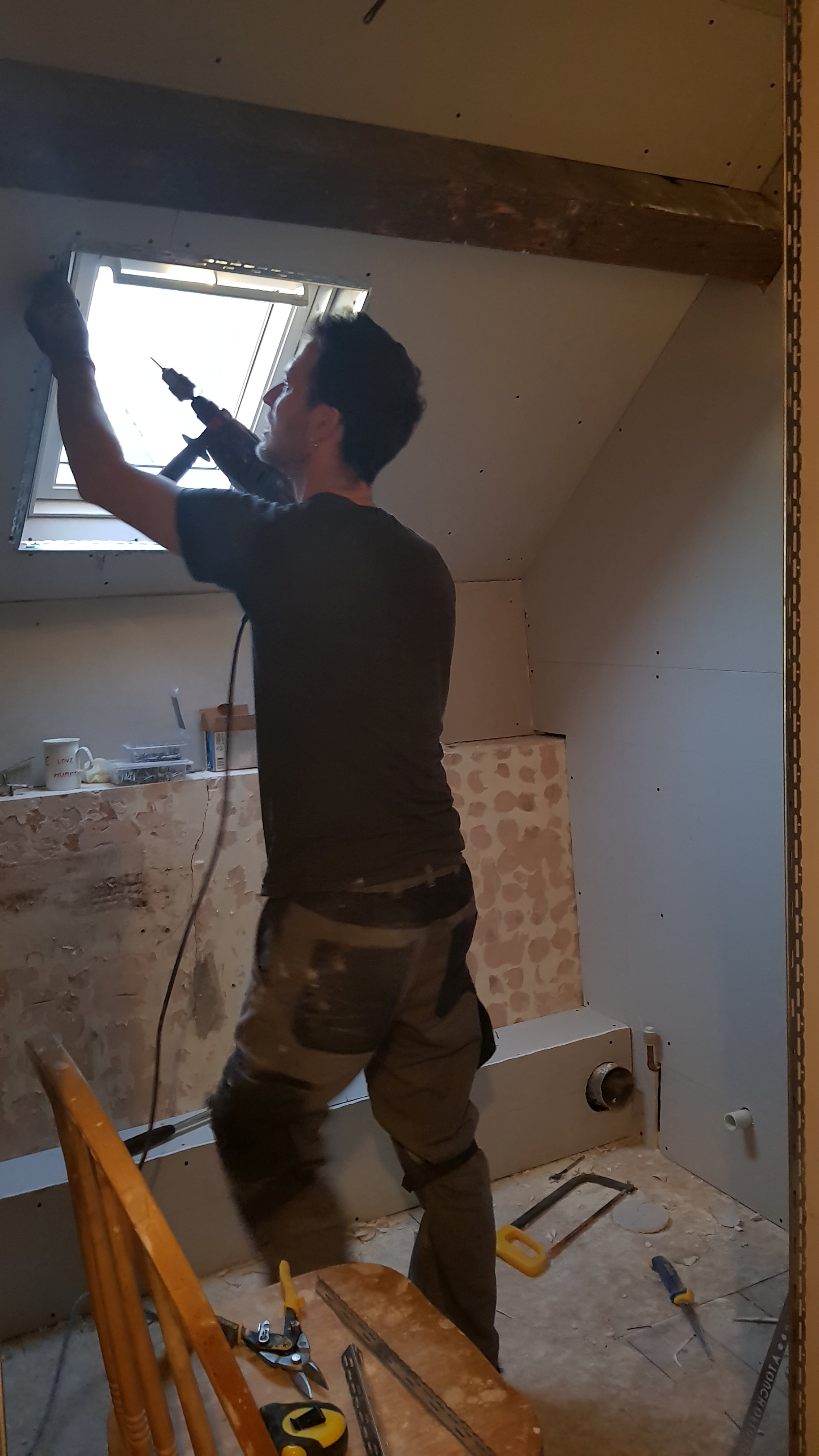 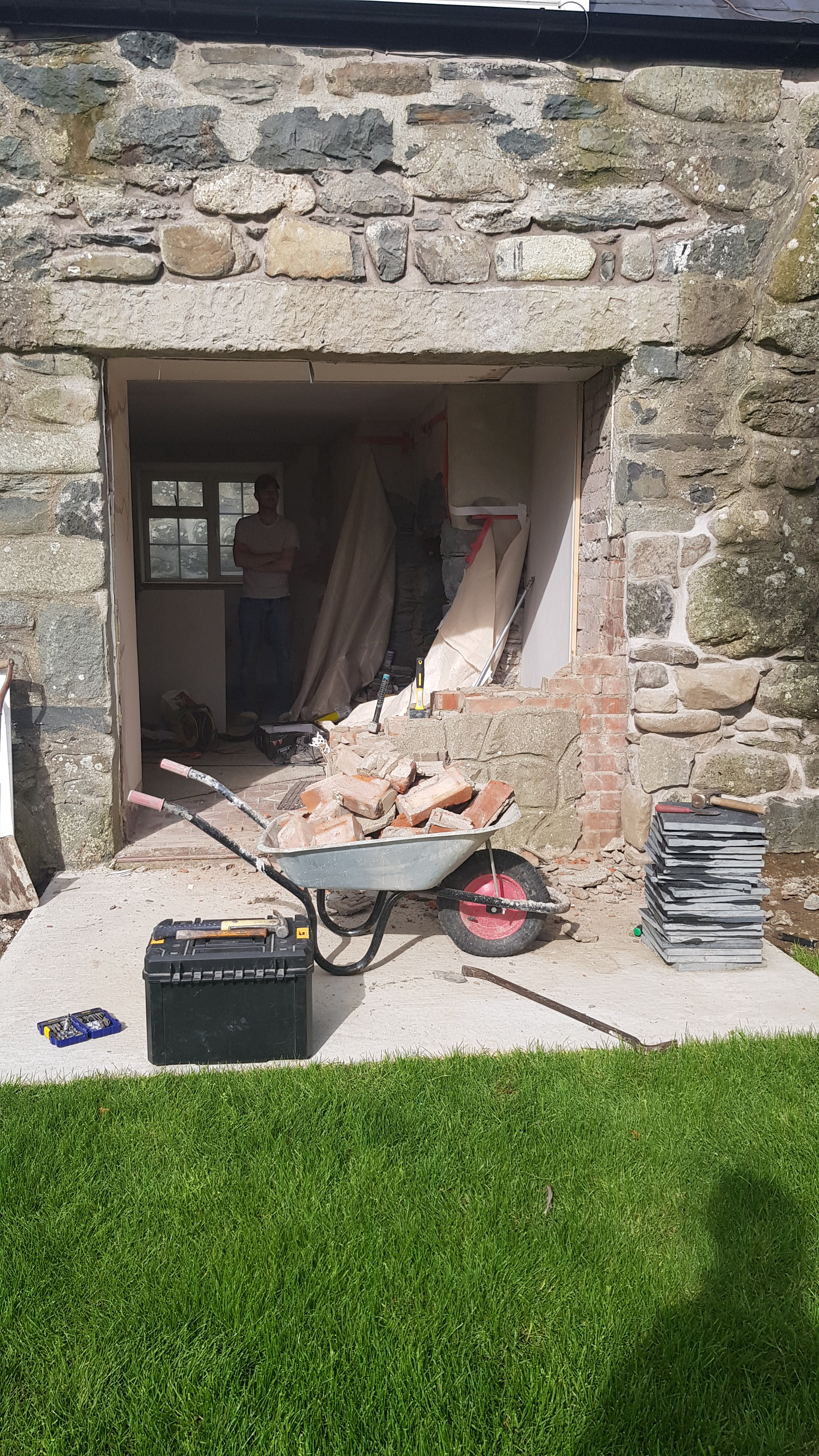 “It gives someone the chance to get on the property ladder. It’s a little piece of heaven.”

Mr Mclean said: “It’s been quite the journey. It took approximately 18 months.

The pair even took on part-time jobs to supplement their incomes while they renovated the house.

Mr Mclean added: “Two years ago, we decided to take a break from it all to do this. It turned out to be exactly what we needed.

“But we had some idea of what we were doing. I did come at this with a decent amount of experience.

“We definitely don’t want to give the impression that this kind of thing is really easy!” 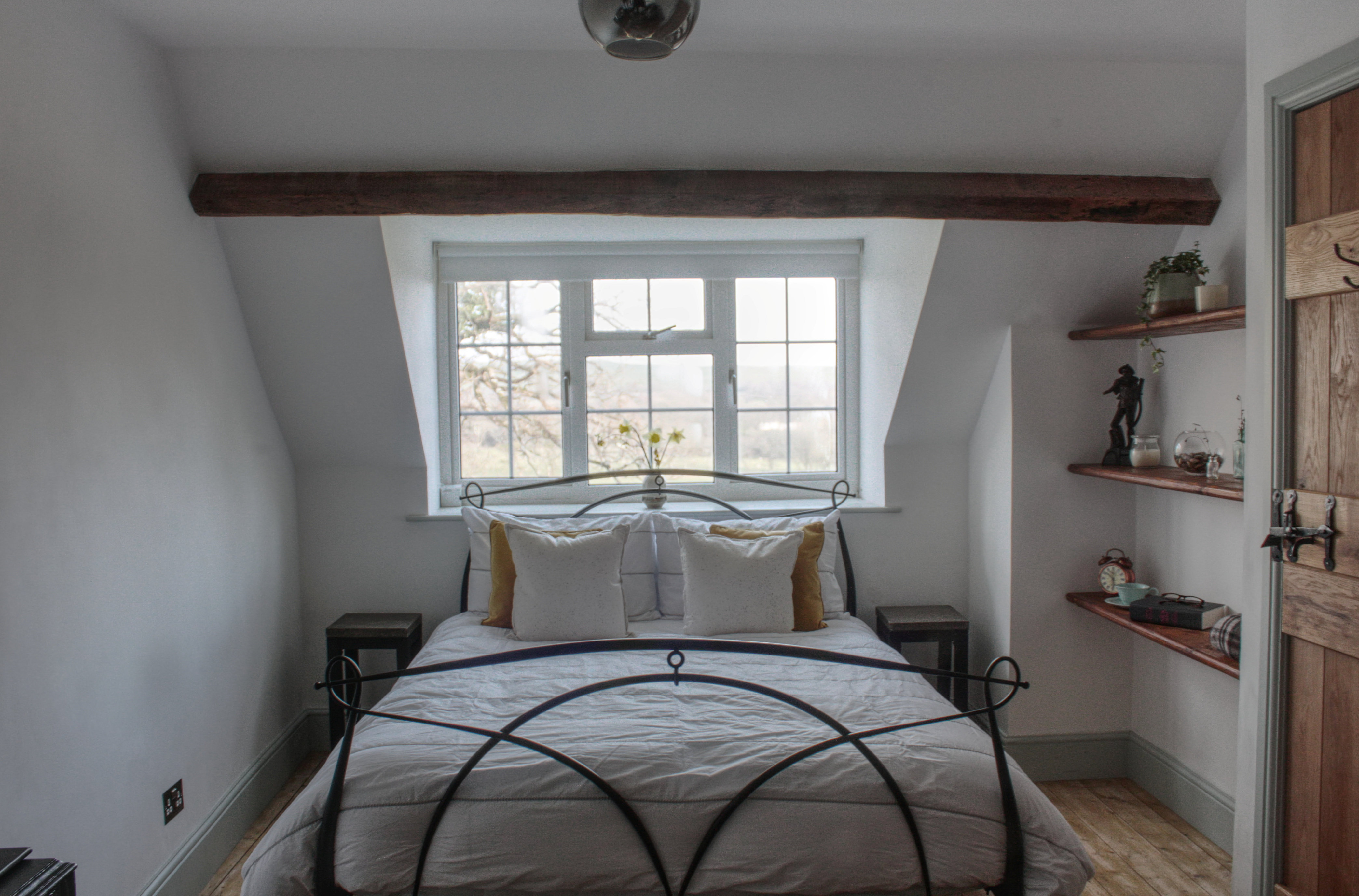 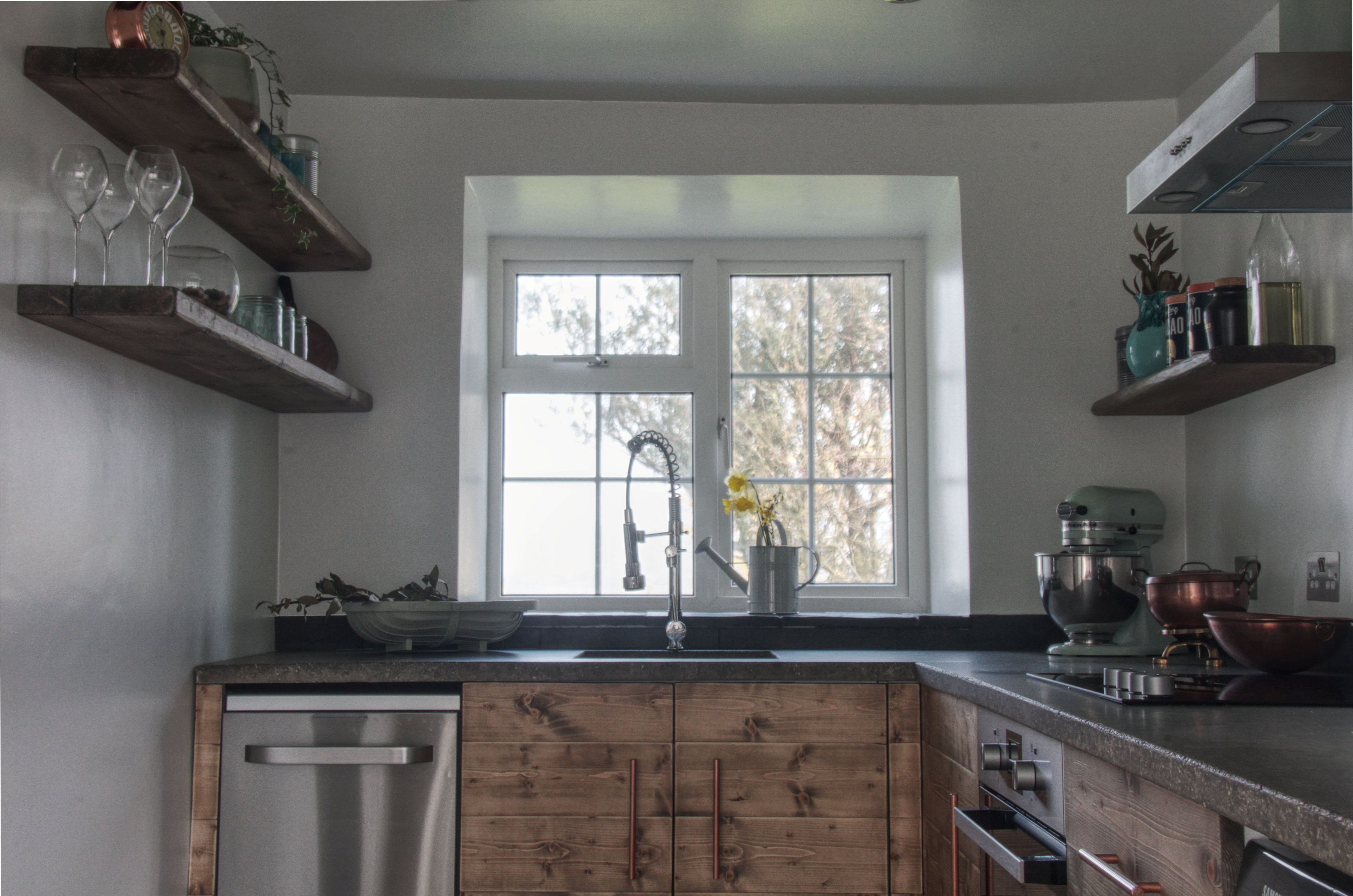 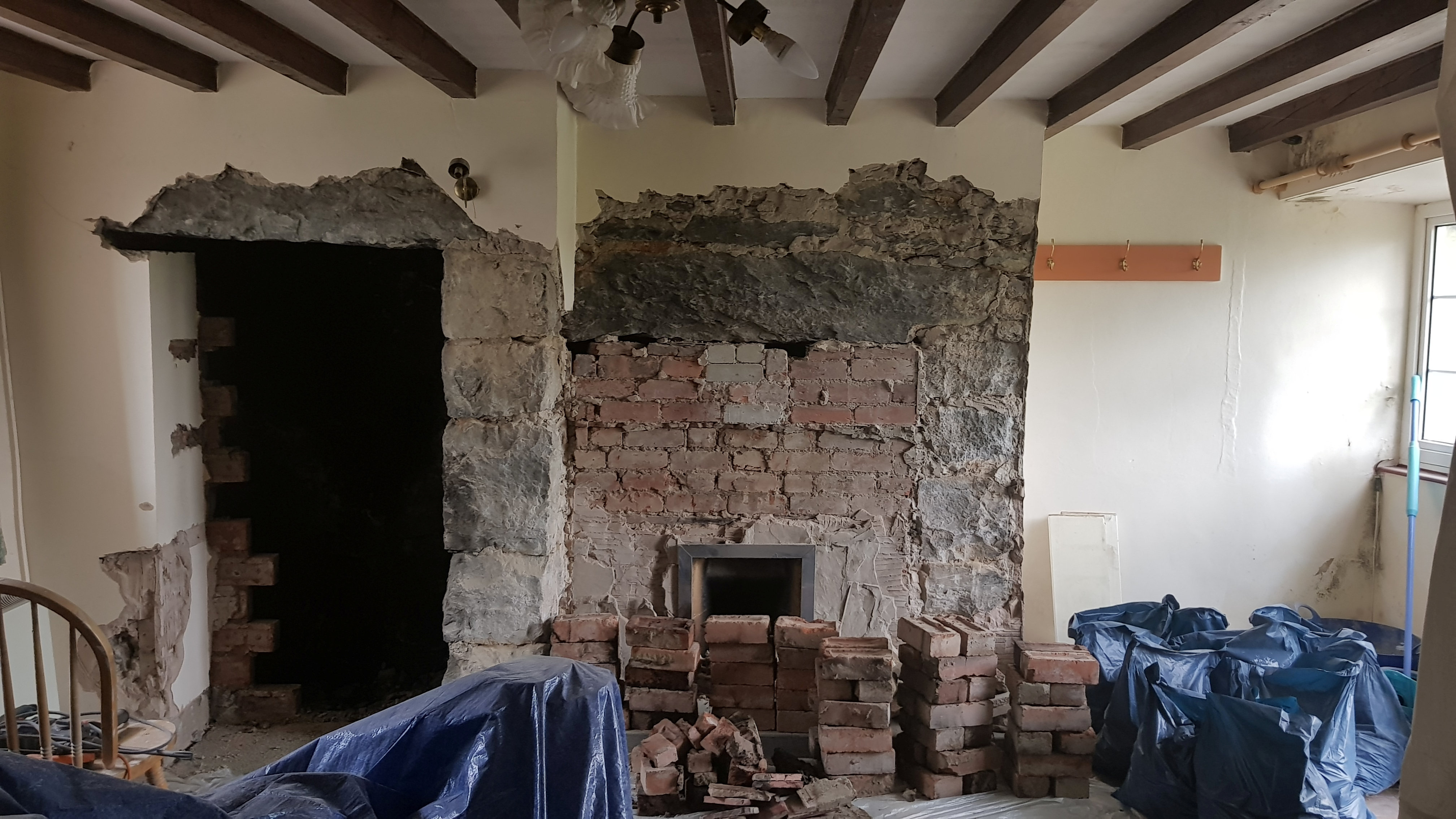 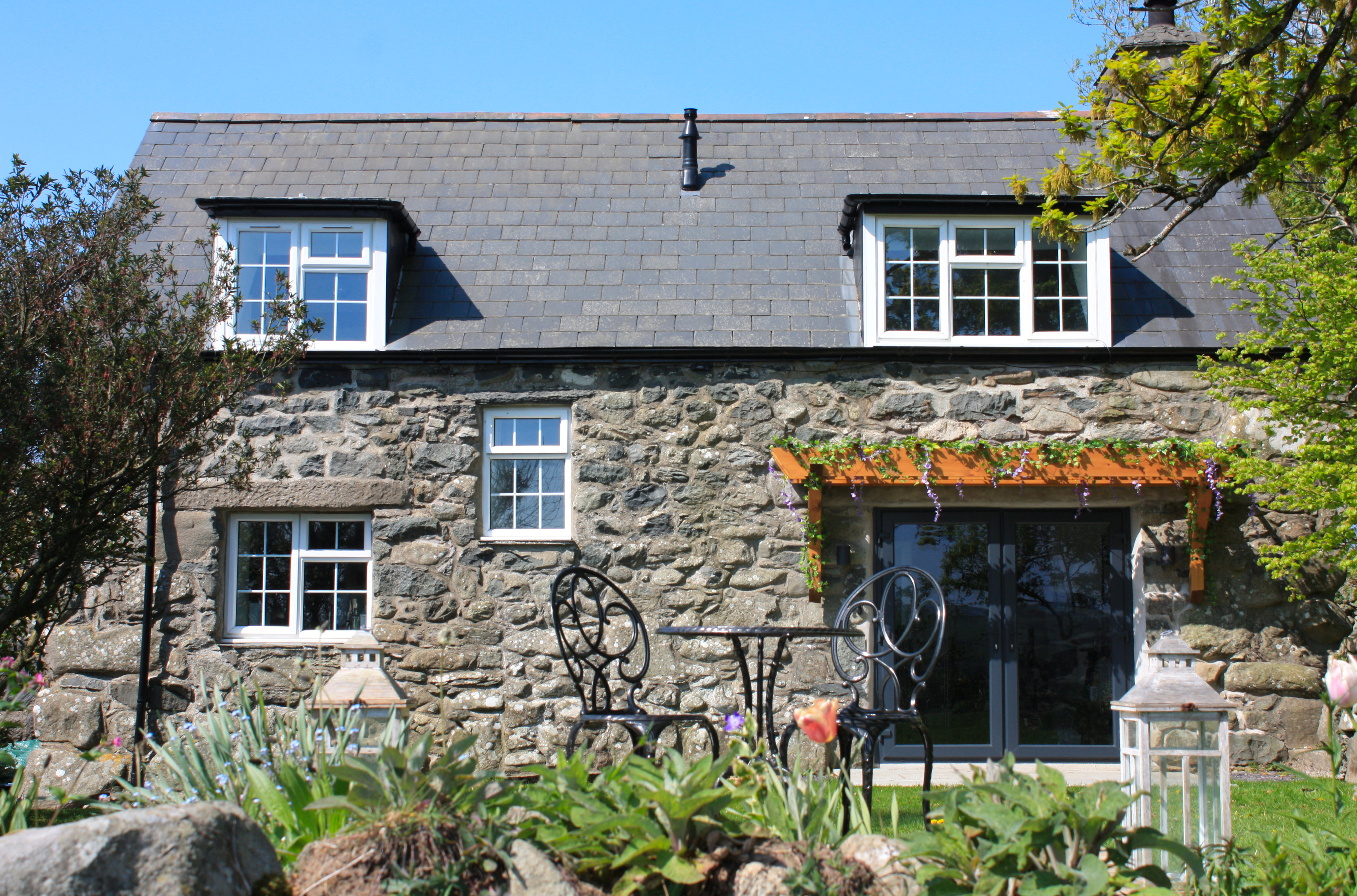