A COUPLE had a hell of a job officially naming their son Lucifer.

A registrar tried to bar them because it is another name for the devil. 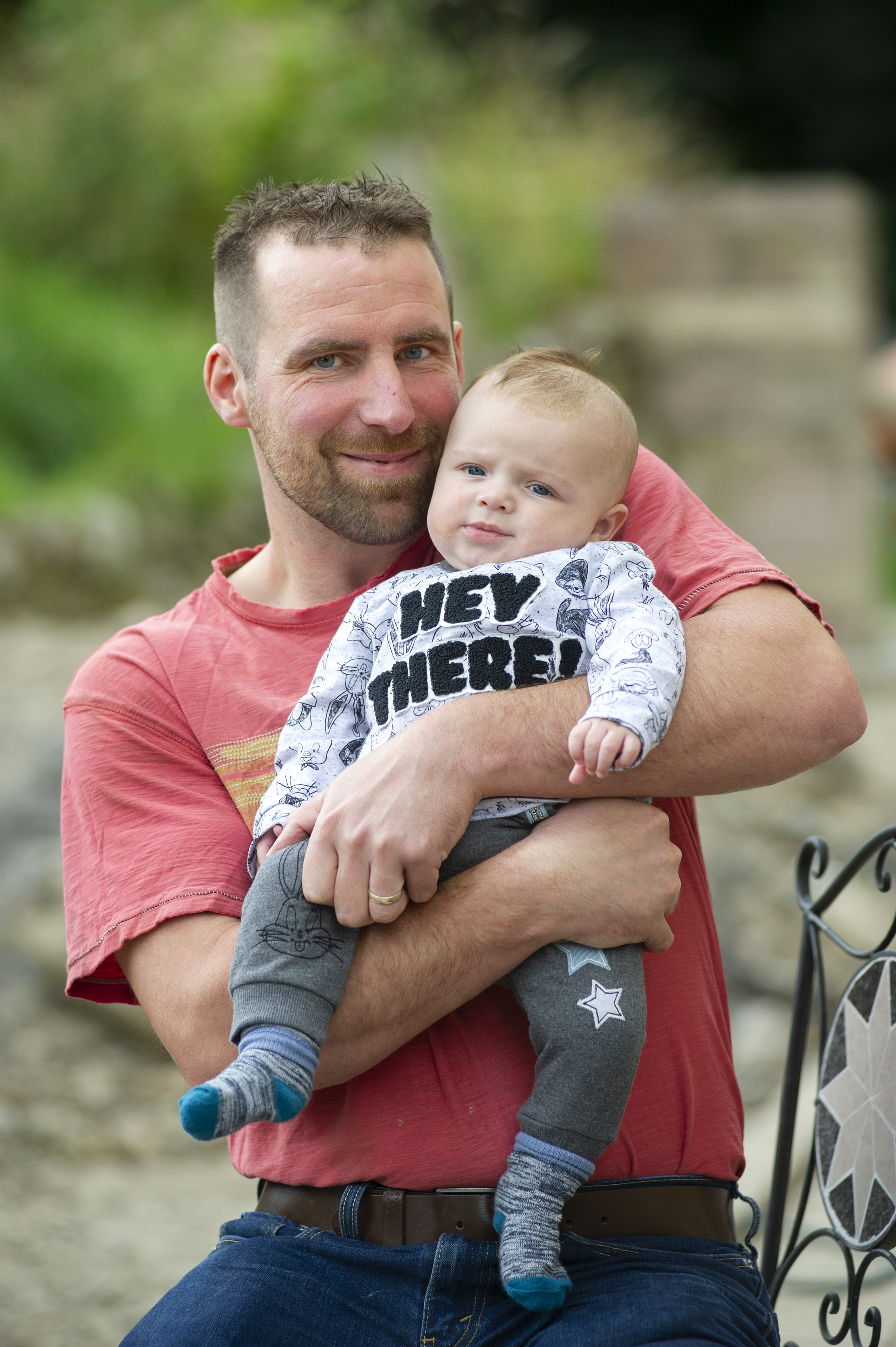 The horrified official told them their four-month-old son “wouldn’t succeed in life” with that moniker.

Dan and Mandy Sheldon went to register the tot last week after the council office finally opened after lockdown.

Furious Dan, 37, a plant hire company boss, lodged an official complaint over how he and Mandy, 32, were treated at their local office in Chesterfield, Derbys.

He said: “We were really excited to go and get him registered but the woman looked at us in utter disgust.

“She told us he would never be able to get a job, and that teachers wouldn’t want to teach him.

“I tried to explain that we are not religious people, and Lucifer in Greek means ‘light-bringer’ and ‘morning’ but she wouldn’t listen.

“She even told us that it was illegal to name a child that in New Zealand and that maybe we could name him something else but refer to him as Lucifer at home.”

The parents were told to leave the room while the official checked if she was allowed to register the boy with the Satanic title.

Dan added: “We were gobsmacked with her behaviour.

“Eventually she did it, but it was through gritted teeth.

“Honestly, we just thought it was a nice name . . . a unique one. We didn’t expect to get so much grief about it.”

Derbyshire County Council said: “We apologise if they were offended but it is the job of our registrars to advise in these matters as sometimes people are not aware of certain meanings or associations around certain names.”

The devil’s name as Lucifer was first seen in the King James Bible, in 1611.

In more modern versions of the Bible he is referred to as Satan.

The UK has very few legal restrictions in place for names, although those that contain obscenities and numbers are likely to be rejected.

But many countries have strict rules.

New Zealand added Lucifer to its list of forbidden names in 2013. 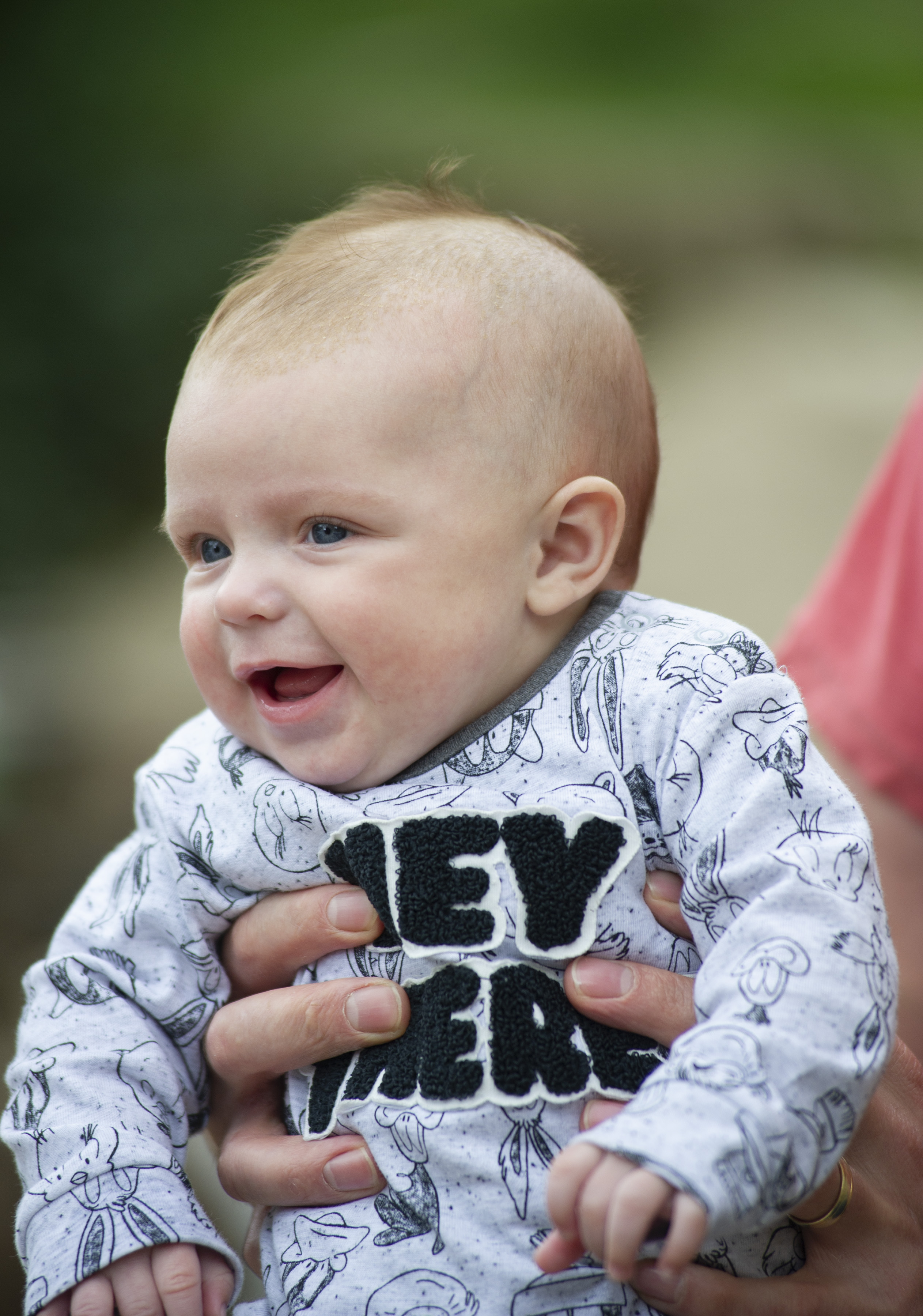 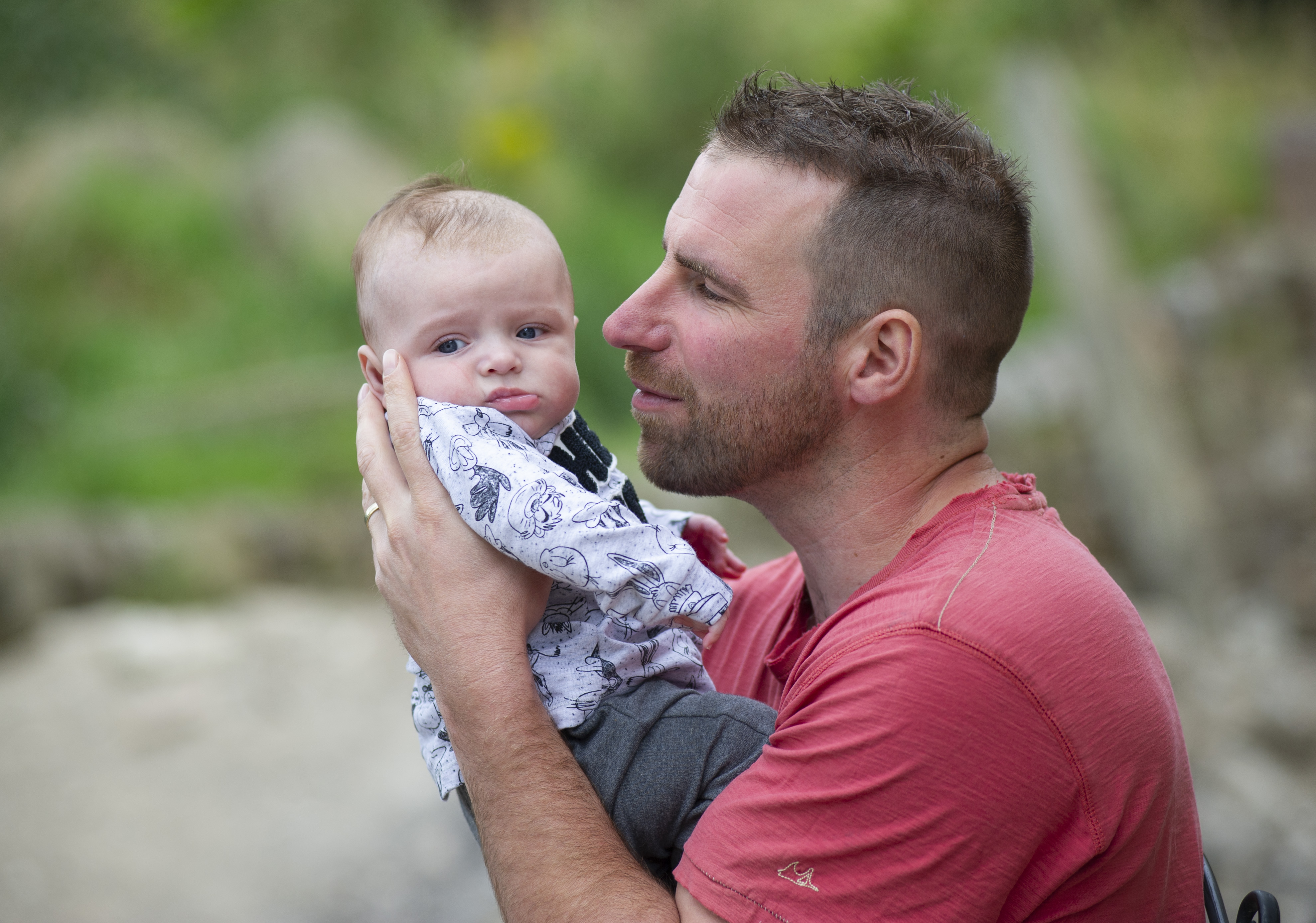 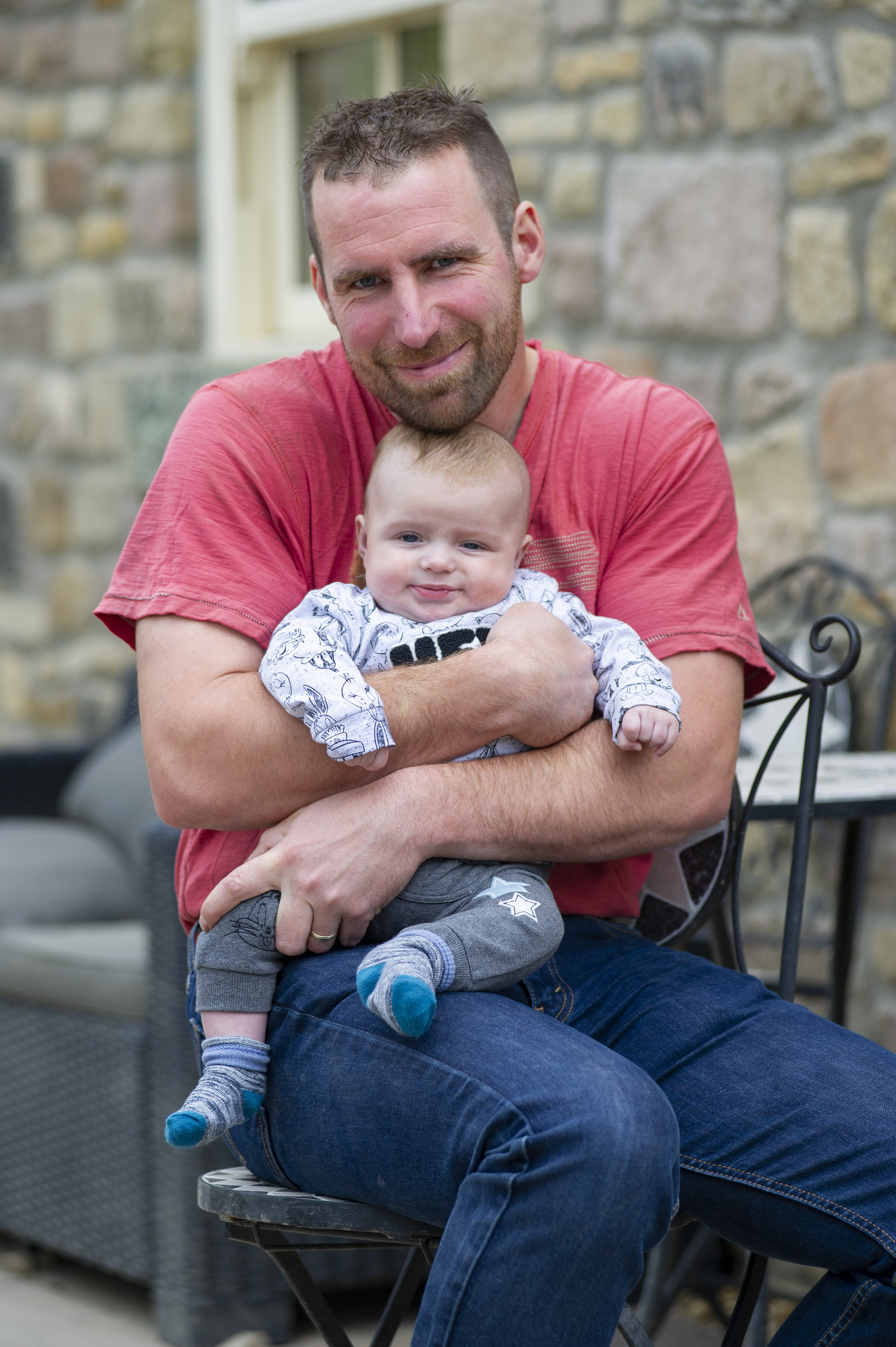