A CRYING newborn was found alive inside a plastic bag hidden under a pile of leaves, according to cops.

The abandoned baby was discovered around 2pm Wednesday afternoon outside a home in Marshville, North Carolina. 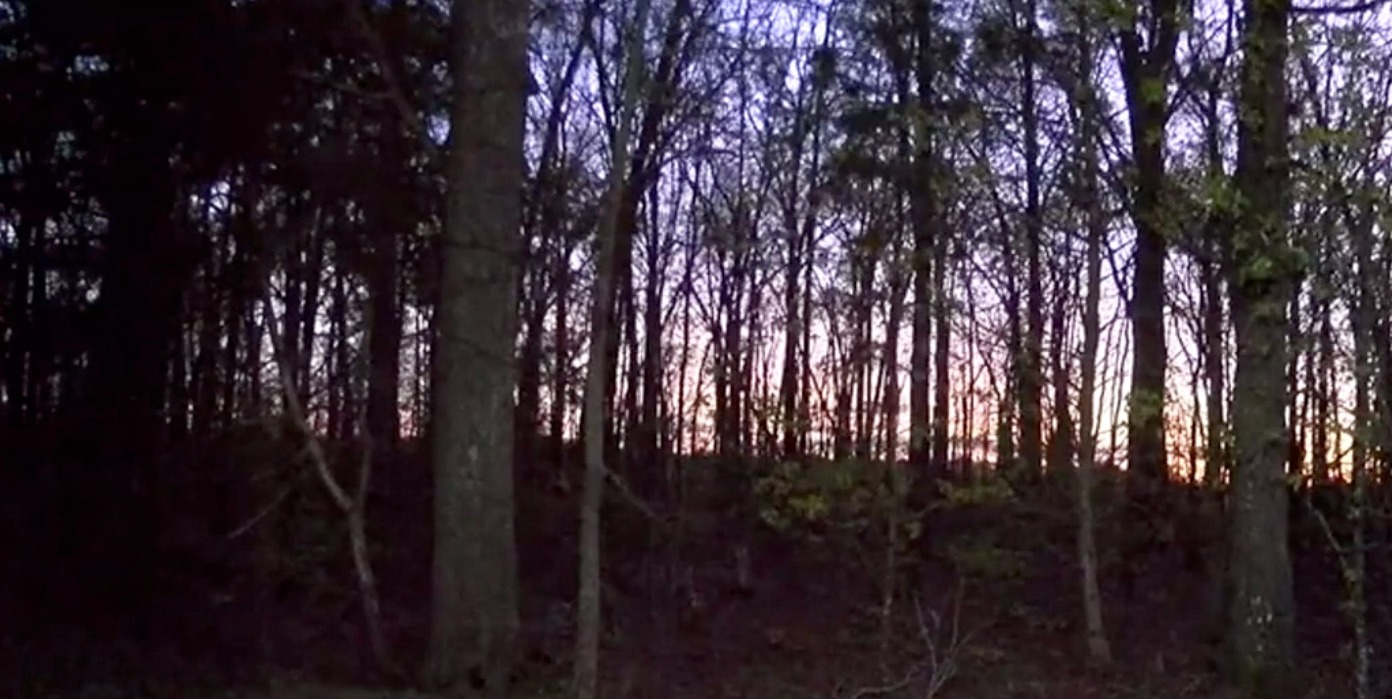 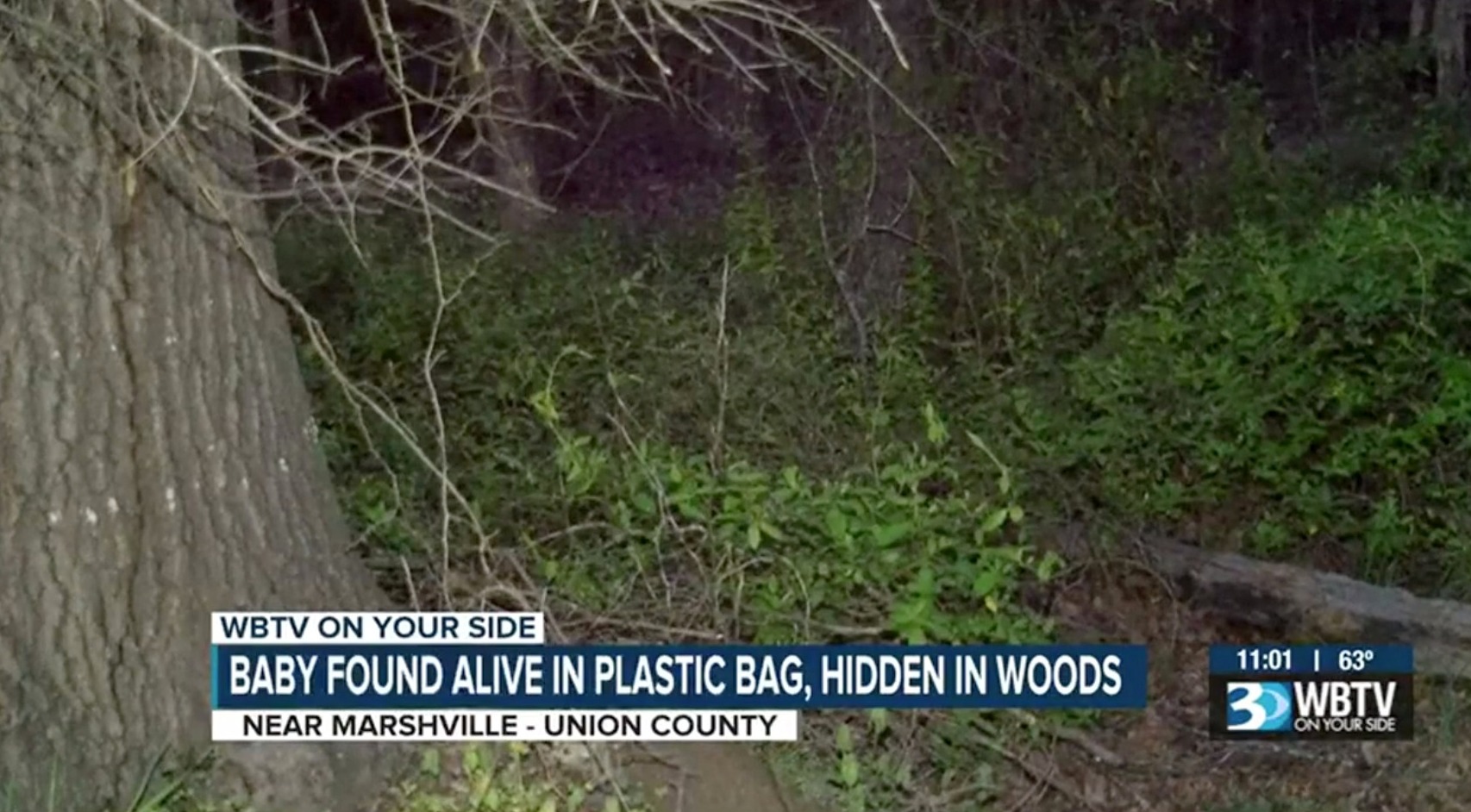 According to a Union County Sheriff’s Office report, a hospital notified police that a newborn baby might be in the area of the 8600 block of East Highway 74.

When deputies arrived on scene, they heard a faint noise of a baby crying.

They found the infant alive with the placenta still attached – and "concealed under leaves" alongside a fence, WSOTC reported. 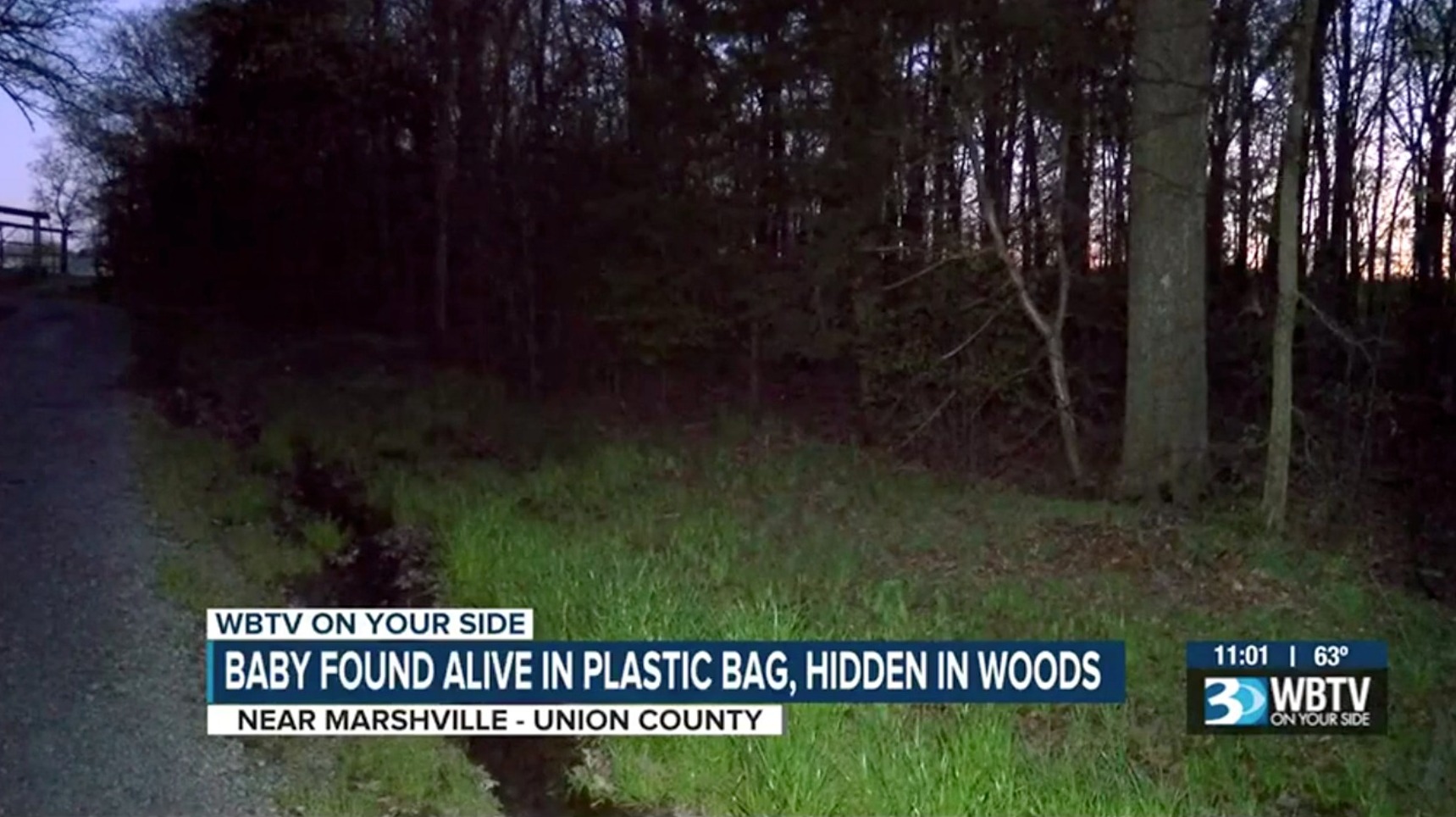 The baby appeared to have been recently born and was taken to the hospital by medics.

Names of suspects have not yet been released.

Anyone with more information is urged to call the Union County Sheriff’s Office at 704-283-3789. 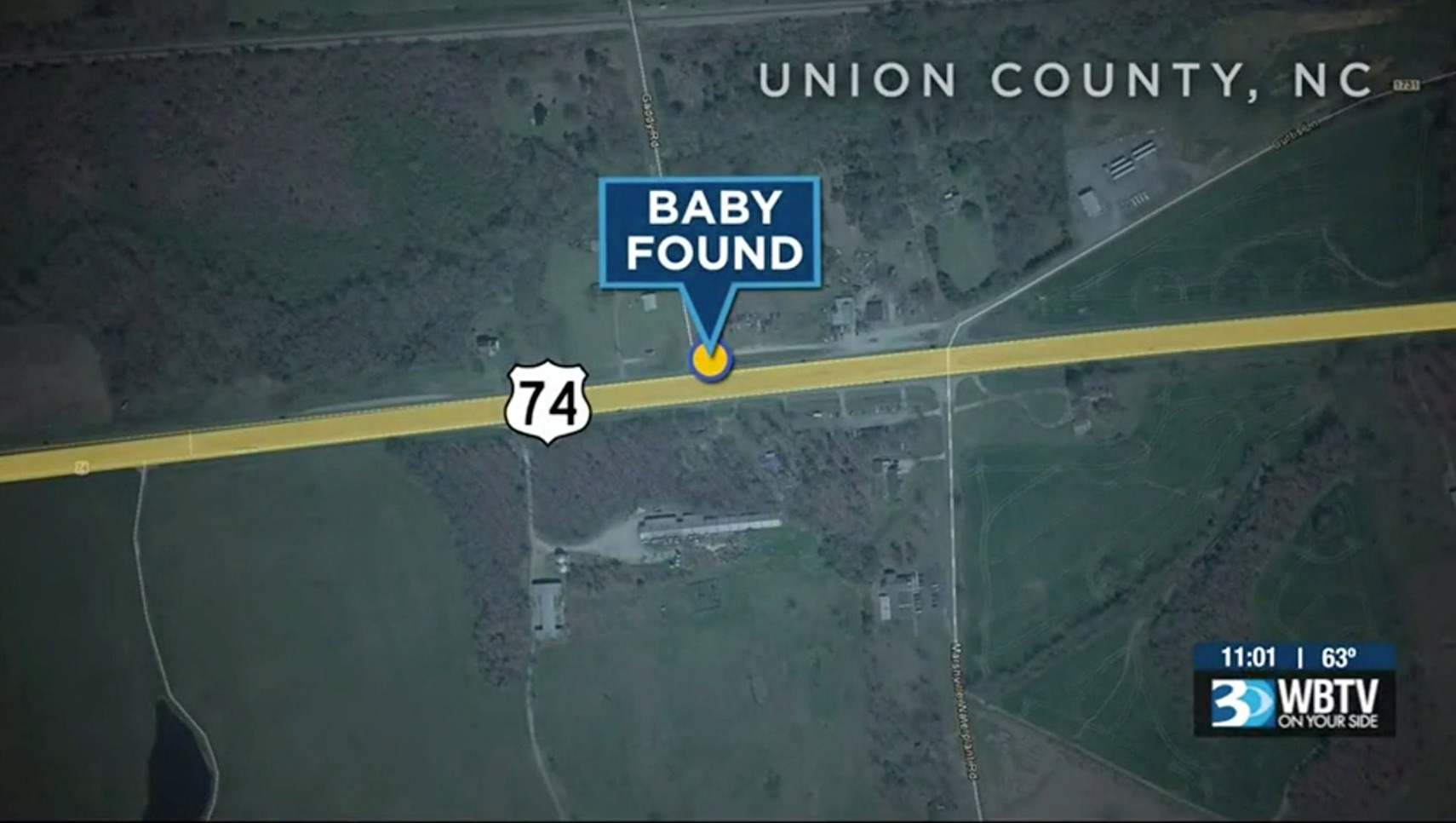 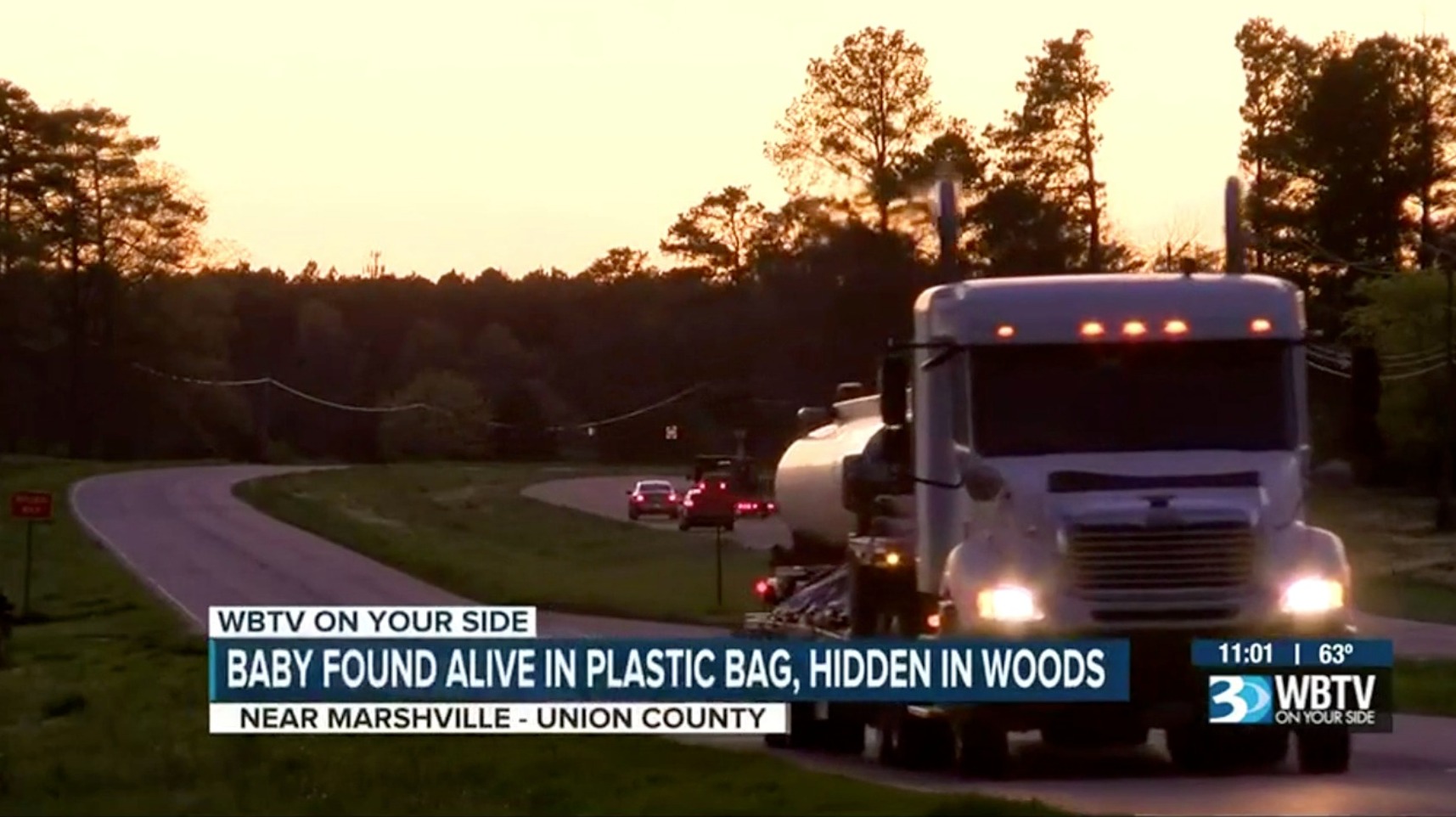