A CYCLIST who was filmed ripping anti-racist flyers from George Floyd activists before attacking one of them with his bike has been charged with assault.

Anthony Brennan III, 60, was charged with three counts of second-degree assault on Friday for attacking the protester on the Capital Crescent Trail in Maryland, according to WUSA. 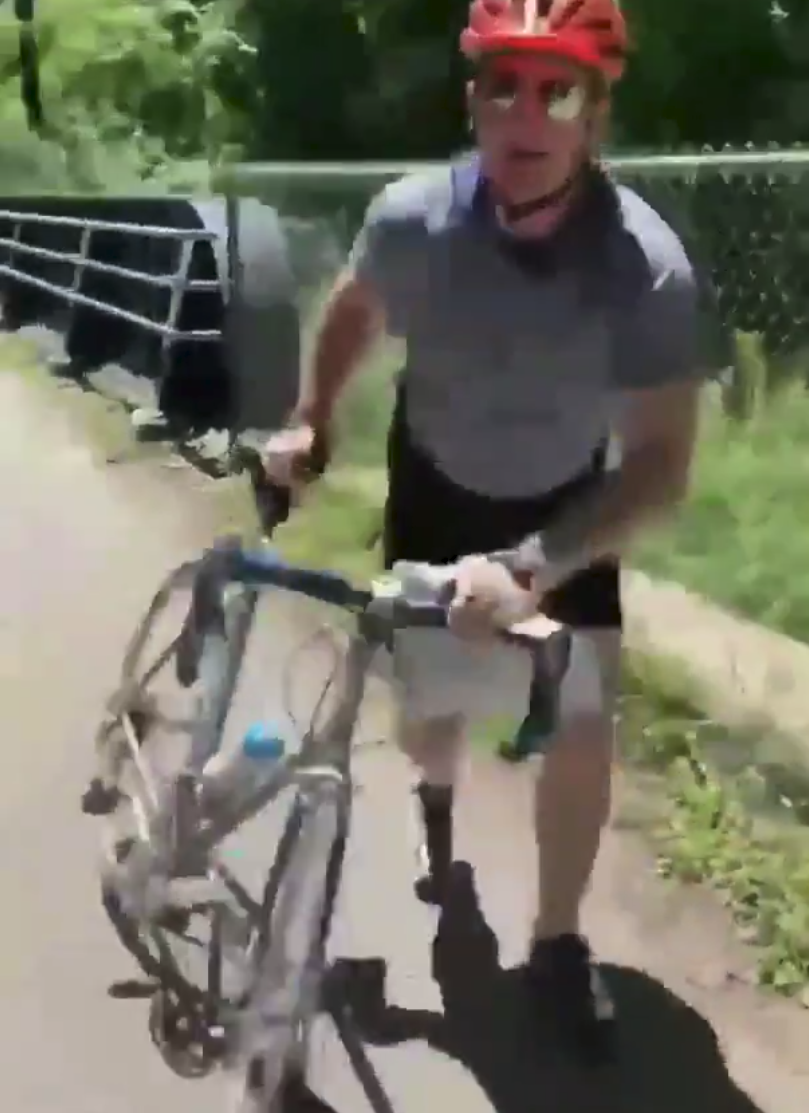 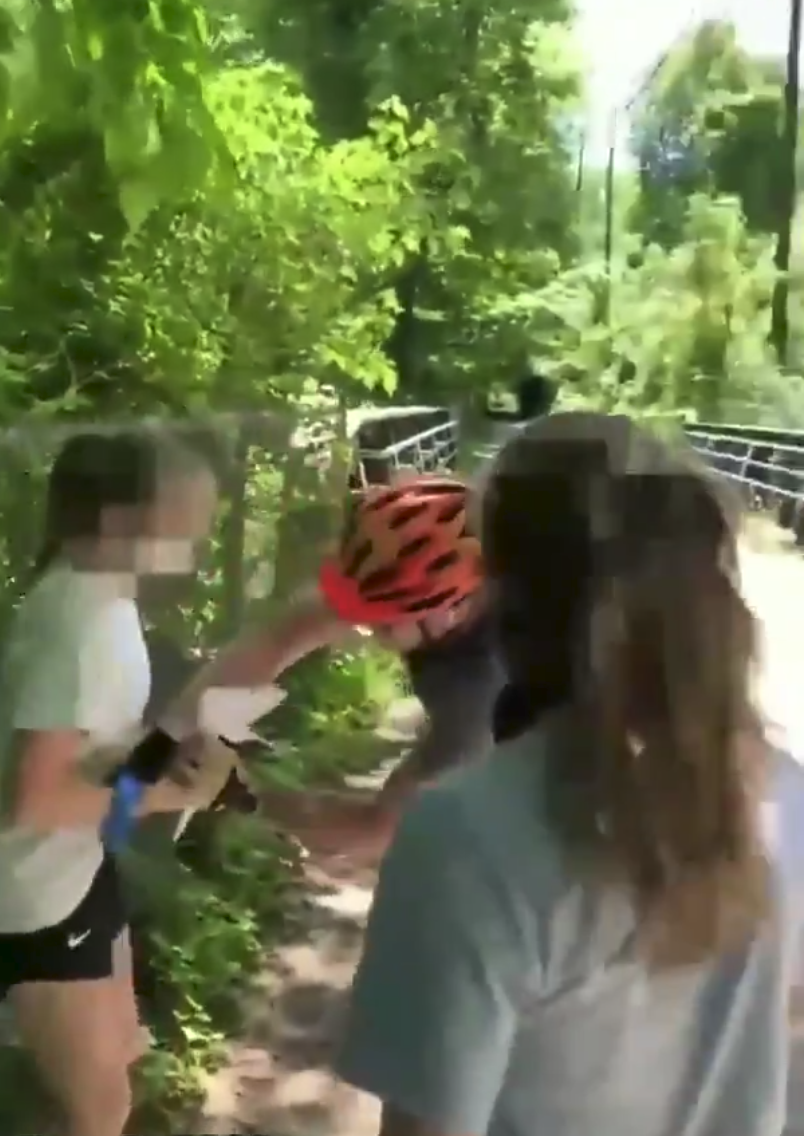 In a statement, Maryland-National Capital Park Police said: "Over the past few days, community members have sent hundreds of tips to the Park Police.

"Detectives in the Investigative Section utilized various sources to further corroborate the information provided by the community before developing Mr. Brennan as a primary suspect.

"Contact was made with Mr. Brennan and his legal counsel earlier today. Consent was provided to search his home while members of the State’s Attorney’s Office and Park Police were present. Items of evidentiary value were seized.

"A subsequent arrest warrant was obtained and served on Mr. Brennan this evening after he voluntarily turned himself into detectives."

The anonymous demonstrators told NBC Washington that they were putting up posters in support of the George Floyd protests on Monday morning when they were approached by the cyclist.

In the footage, the man can be seen taking paper from one person and then, what appears to be, tape from a girl.

As people off-camera shout at the man to not touch the girl, the cyclist then turns his anger to the man recording the footage.

The attacker is then seen running with his bike toward the recorder, before allegedly running it into him.

The victim told NBC: "He sees me recording him and sees the fact that I recorded him as he was doing that, and he grabs his bike and he runs it into me and pins me to the ground.

He also told that the outlet that the man used profanity, called them deviants and said they were inciting riots.

Montgomery County Park Police are now asking for the public's assistance to identify the cyclist.