A DAD had to sell his car after his son racked up a near £1,300 bill in an hour on a mobile phone game. 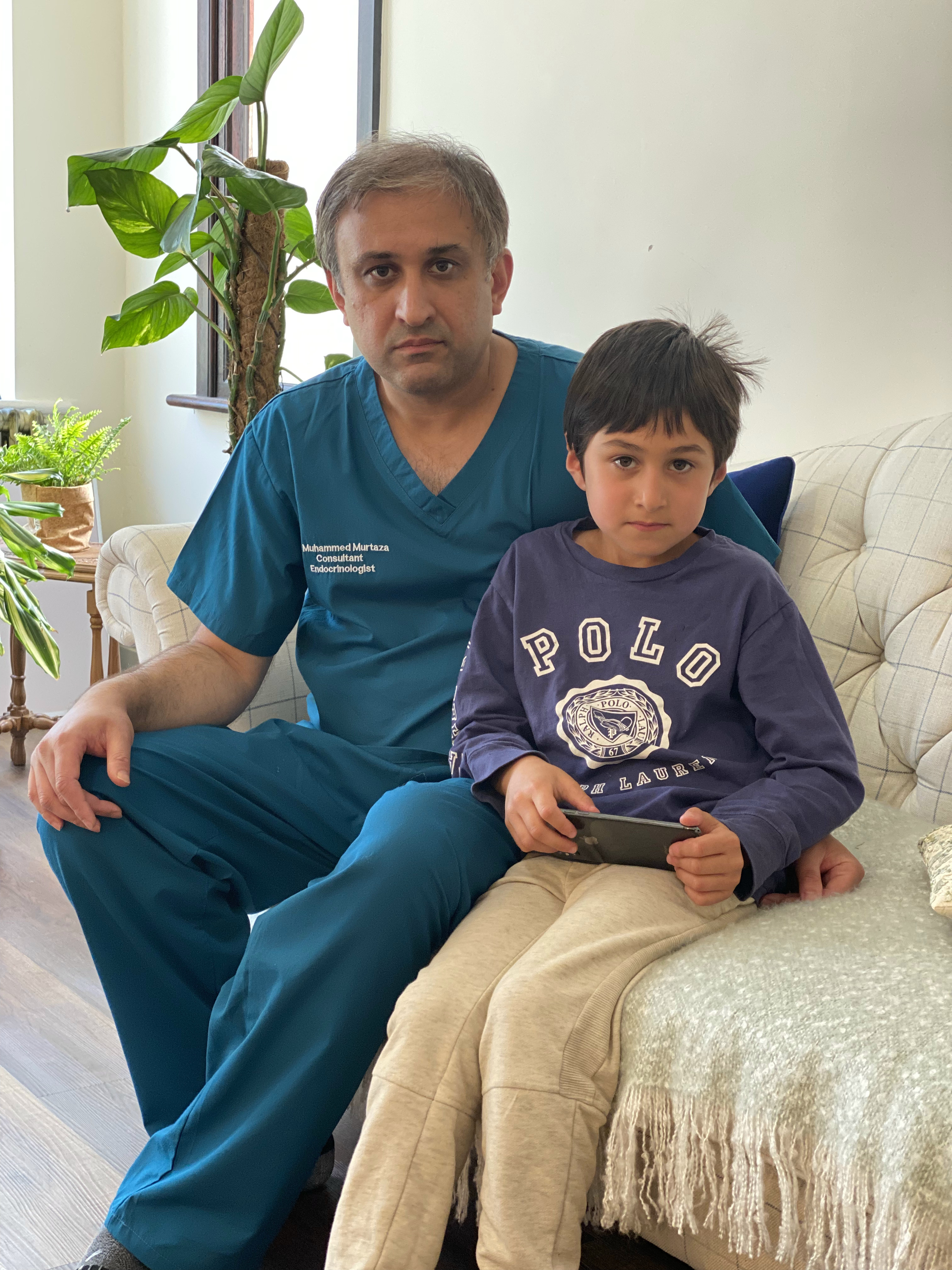 Dad Muhammad, 41, only realised when he found 29 email receipts for transactions ranging from £1.99 to £99.99 for mythical monster training game Dragons: Rise of Berk.

The doctor has now had to sell his Toyota Aygo motor to cover the £1,289.70 Apple iTunes bill.

Shocked Muhammad said: “Initially, my thought was that I had been scammed. I never thought it would be possible to spend that much money on a kids’ game.”

Ashaz was only playing the free game for an hour and Muhammad had no idea it offers unlimited in-app purchases for up to £109. 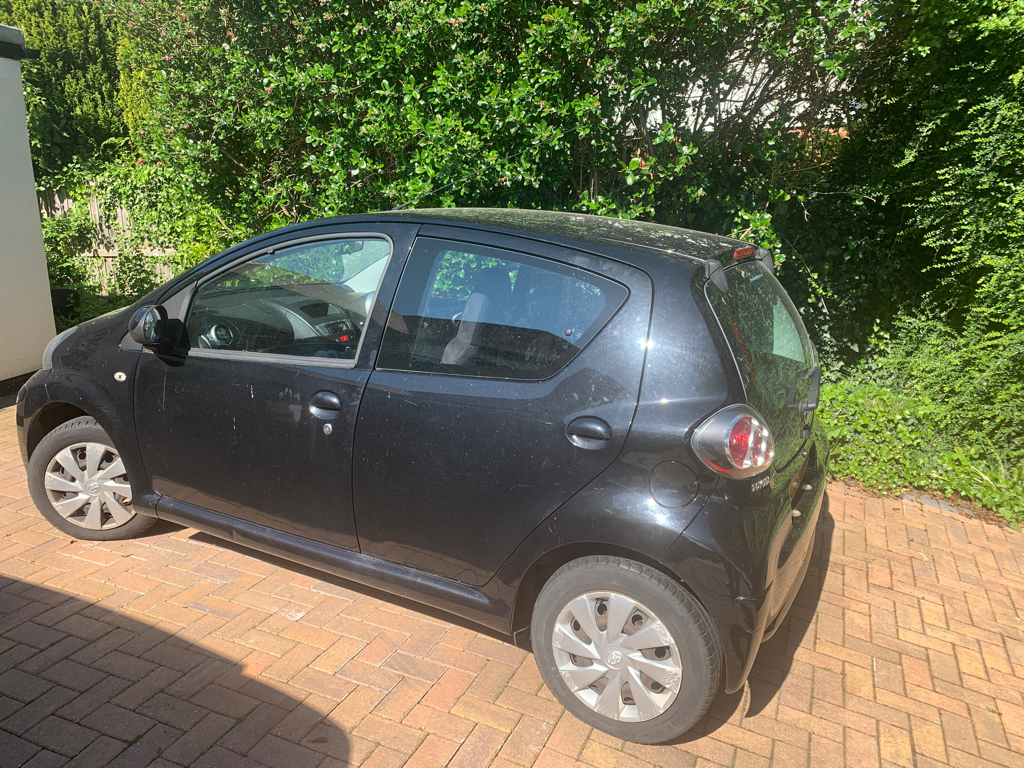 Muhammad, who lives with wife, Fatima, 37, and kids Ashaz, Areefa, 11, and Aliyah, one, in Colwyn Bay, North Wales, complained to Apple and was refunded £207.

He said: “I said to customer services, ‘Well done, you’ve ripped me off, you have succeeded in ripping my child off’.”

Apple would not comment on the case but said they take such incidents “very seriously” and urged parents to take precautions.