A MAN whose relationship collapsed when he was misdiagnosed with a sexually transmitted infection has been told his symptoms were caused by terminal cancer.

Tony Stevens and his partner Trisha split after doctors said an STD virus was responsible for his night sweats and weight loss. 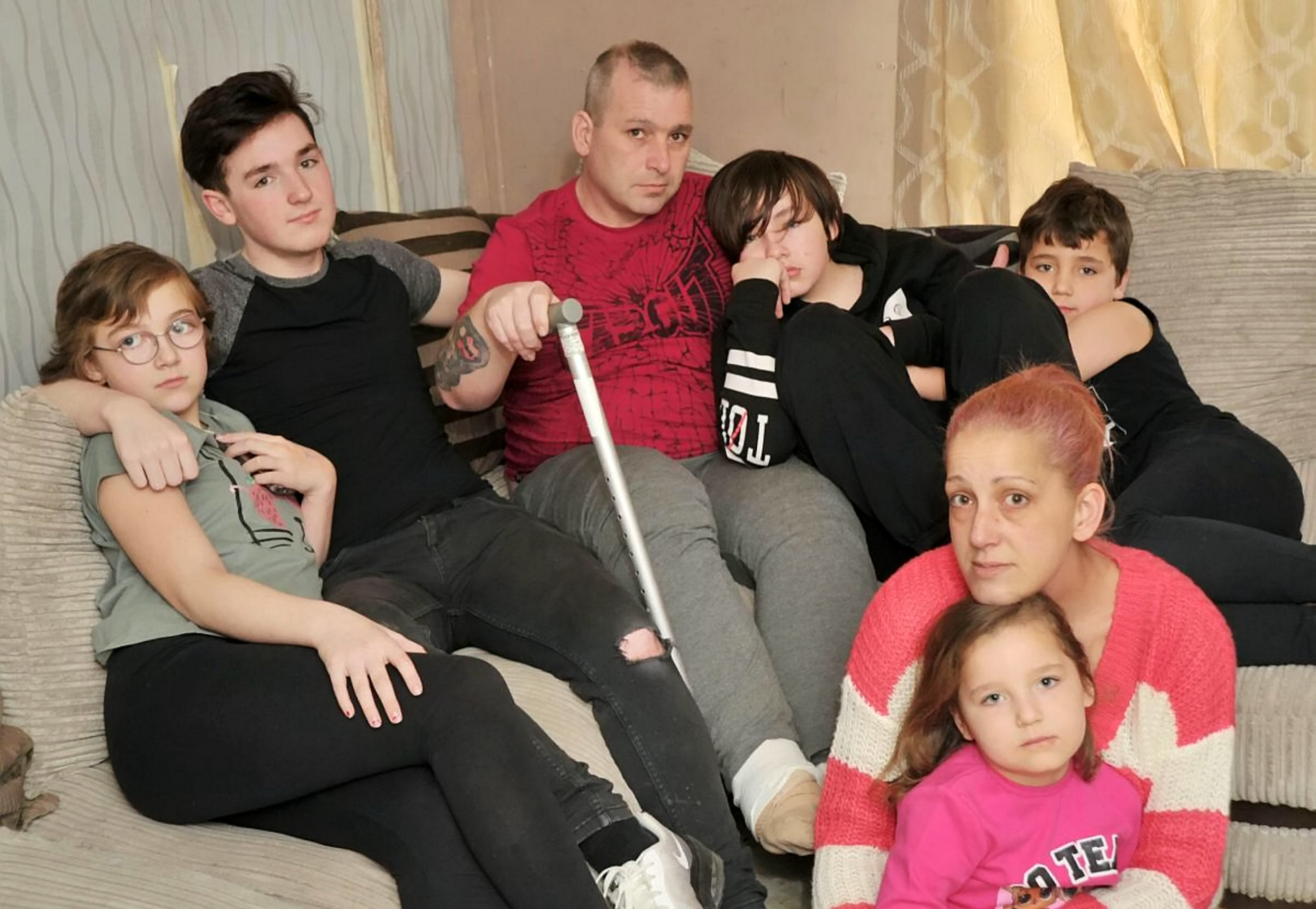 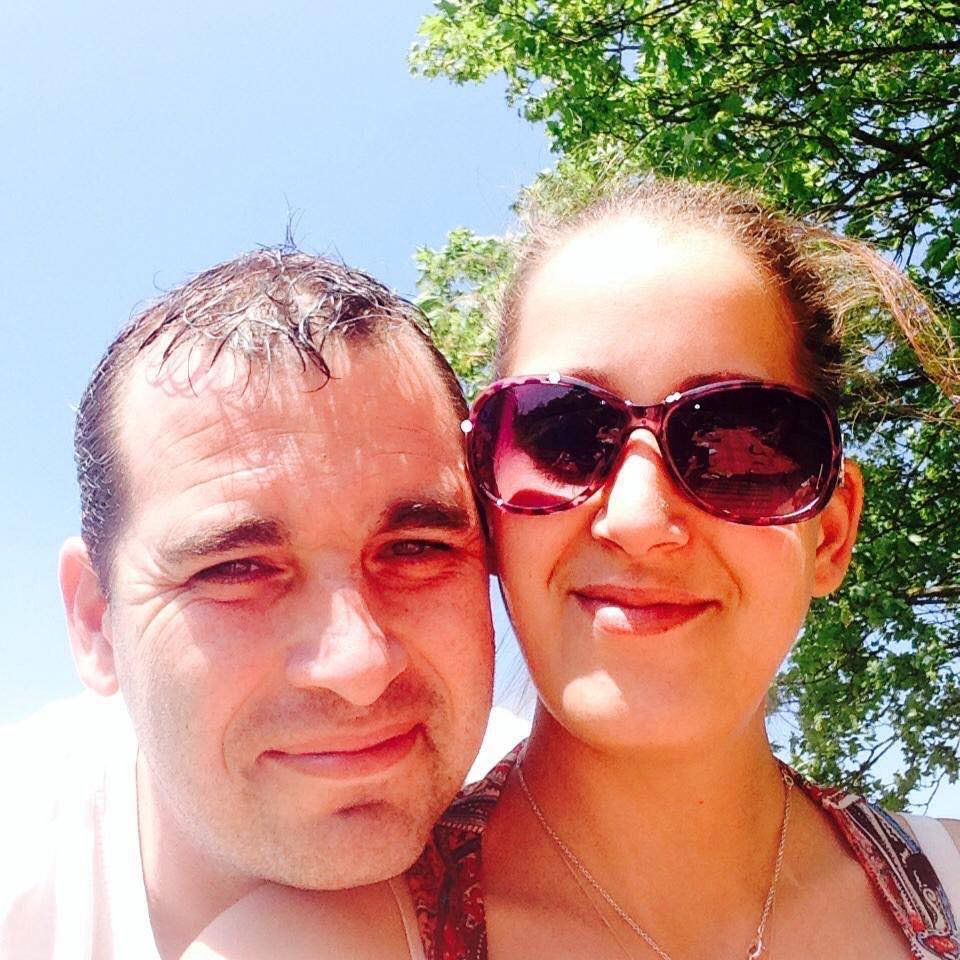 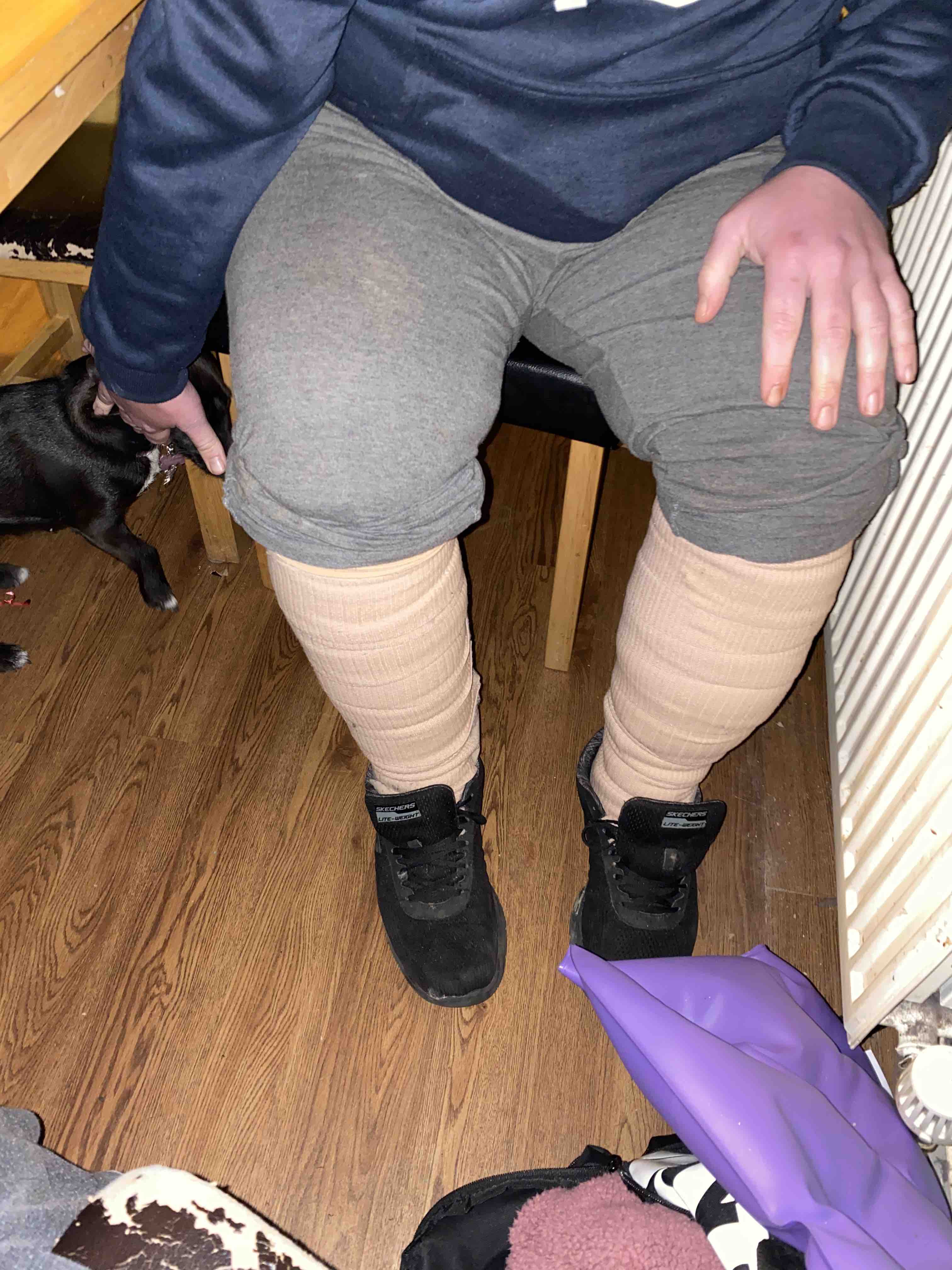 But Tony has now been told he actually has a rare form of cancer called nodular lymphocyte-predominant Hodgkin lymphoma.

Doctors say he has just five years to live.

Tony and Trisha have reconciled and are now hoping to raise £4,000 to buy a specialised pneumatic pump to ease the swelling in Tony's legs.

The dad-of-seven, from Royal Wootton Bassett in Wiltshire, said: "Trisha obviously thought I was up to something. They told me I had a sexually transmitted disease.

"It has been a tough long road. I felt alone – I didn't know where to turn.

"[But] my partner understood when I got my diagnosis. Since then things have spun round."

Former construction company driver Tony was rushed to hospital a month after being told he the bad news to have some of the nodes in his groin removed.

An infection followed and fluid built up, meaning he was rushed in for an operation – and told he had lymphoedema, which causes swelling.

He then had to undergo radiotherapy at another facility and is now on end-of-life care.

SO TOUGH FOR KIDS

He said: "I'm at a high risk of getting more infections so they're keeping an eye on that. I'm under palliative care now.

"I'm on benefits because I can't work and my partner looks after me.

"So I'm raising money to get a pump so I can move around more and help around the house."

Currently, Tony relies on using compression socks and wraps to help his circulation.

Any extra funding raised will be used to take the children on holiday.

Tony said: "It's been very tough we have been stuck inside not able to go out with the kids.

"I would love to just take them away to get away from it all. They're constantly surrounded by the situation."