A DAD whose twins were killed by their mum risks losing the home he shared with them as she fights for a divorce settlement from a psychiatric unit.

Samantha Ford was caged in 2019 for drowning 23-month-old Jake and Chloe in the bath in what was called twisted vengeance against her estranged husband Steven. 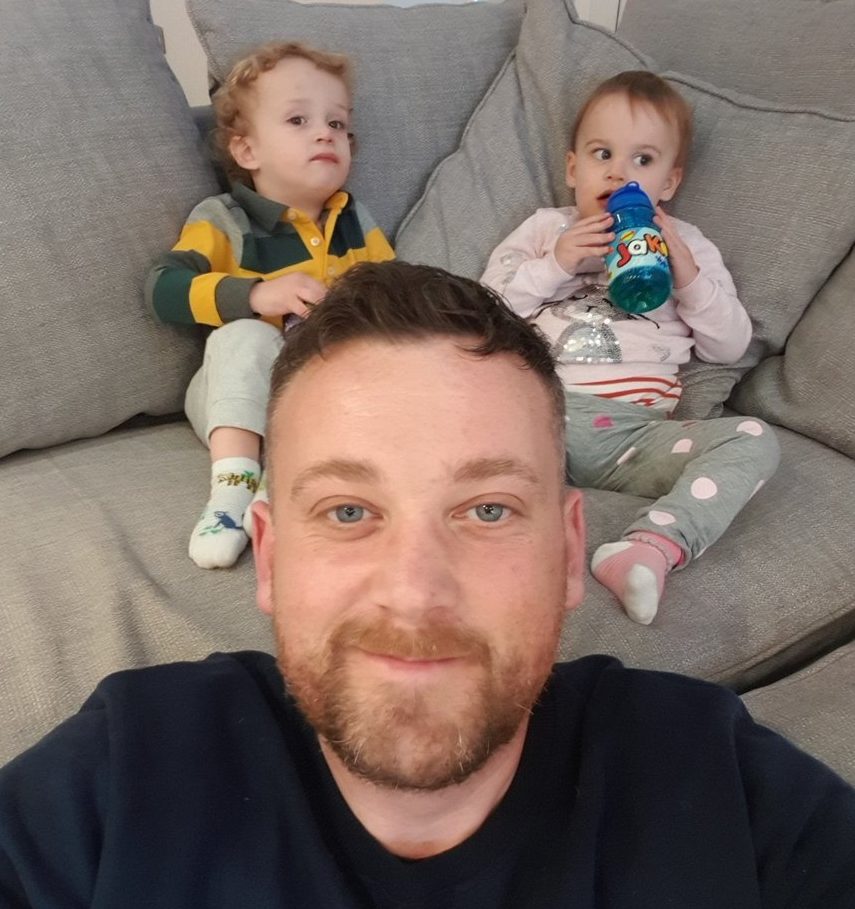 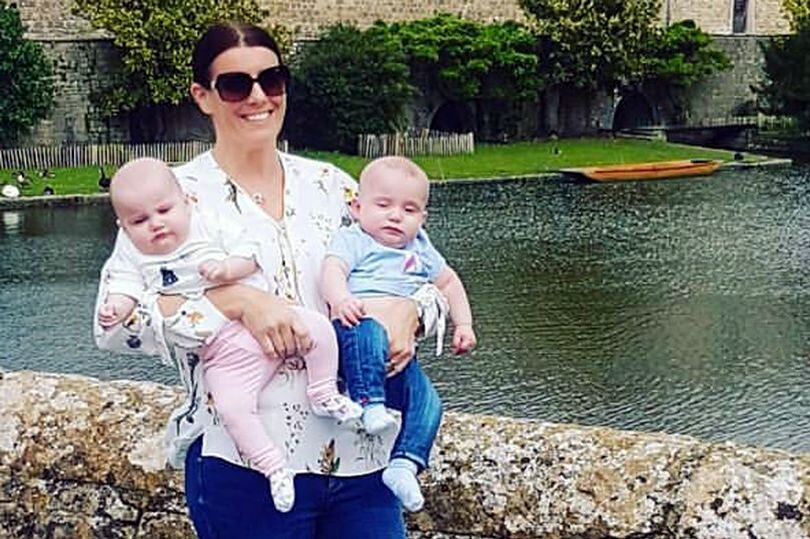 Now he says their divorce could cost £30,000 in legal fees and force him to sell the house near Ashford, Kent.

Mr Ford said: "It's clear she wants to punish me as much as possible and ruin my life."

He added: "I can't afford it, I'm not even close, but I have no choice.

"A straight forward divorce costs much less, but it's the settlement part that's costing the money as it's likely to go to court.

"I do not want to lose my home. She has destroyed me financially, professionally and mentally.

"It's frightening to think I could lose my home after everything I've had to deal with. I worked very hard to build a life for me and my family and my home is all that's left.

"To lose that too would finish me."

Ford killed Jake and Chloe in the bath on Boxing Day 2018, a few months after splitting up with Steven.

The following day she drove her car at 100mph into the back of a lorry, without wearing a seatbelt.

When officers arrived she said: "I've killed my babies. Please let me die."

Police officers found the children dead in their bedroom at home.

Ford denied murder but admitted two charges of manslaughter on the ground of diminished responsibility.

She was jailed for a decade.