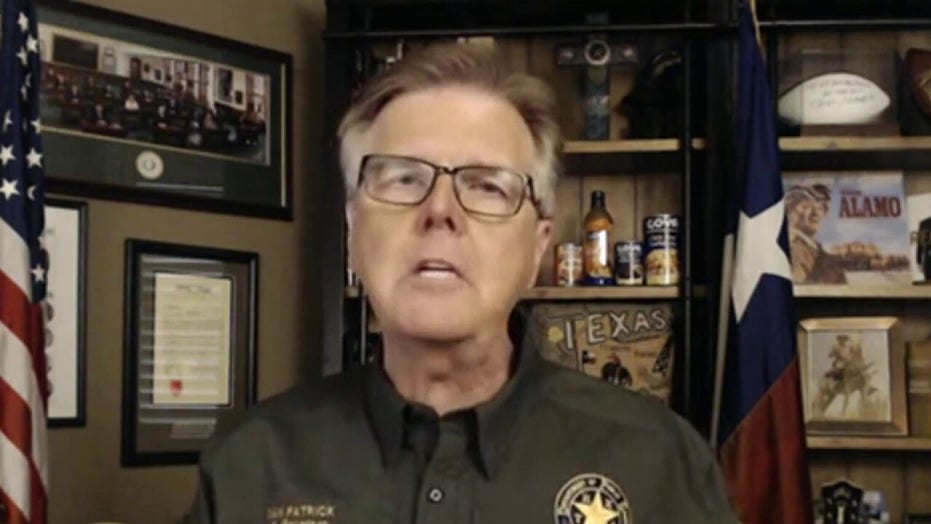 A Democrat sheriff in Arizona on Sunday slammed the notion advocated by Black Lives Matter protesters to defund the police, arguing that demonizing law enforcement will lead to “lawlessness” and “change the entire dynamic of who we are as a nation” because then you “won’t find good men and women willing to do this job.”

Maricopa County Sheriff Paul Penzone, who runs the largest sheriff’s office in the state and fourth-largest in the country, answered reporters' questions on the impact of defunding the police. Video of the press conference was posted on YouTube Sunday.

“If we continue to go about this issue as demonizing and criticizing law enforcement without limitations and not recognizing the dangers, the challenges, and the human elements, then we will live in a space that’s lawlessness because you won’t find good men and women willing to do this job and that changes the entire dynamic of who we are as a nation,” Penzone said.

The sheriff said he agrees that there are problems in law enforcement that "we need to overcome" but that the profession "in its majority is not the problem. It's more about the solution."

“We cannot tolerate racial injustice, implicit bias, explicit bias, racist policing – we can’t tolerate those things – and we cannot tolerate abuse by law enforcement,” he continued. “But don’t ever underestimate the balance in the two. That there’s violence out there that’s inherent and we are the ones that have to go out there and engage it and try to mitigate it.”

Penzone, who has combined 30 years of law enforcement and public safety experience, further explained why he has “serious concern over statements to defund the police,” and the potential impact on agencies, law enforcement officers, and the American people.

“We live in a nation where there are laws intended to protect people to include the community. Protect everyone from people acting in a manner that's in conflict with our values, our principles or our laws — to include often times when we see law enforcement actions that are deemed criminal in nature,” the sheriff said. “Yet, we still have to have men and women who are willing to do this job to keep their communities safe because there are bad people out there. There are violent people and there are laws that need to be enforced.”

Penzone described how by defunding police departments, cities and towns would be stripping resources, training, and support services for police officers to "be better, be stable, be mentally well."

“I have deputies now who have suffered a significant trauma during this event,” he said, referencing major protests as well as increased violence and looting that has gripped the nation since the May 25 death of George Floyd in Minneapolis. “If I have less dollars that means I can’t have a program in place to check and care for them to ensure that they can return to service in a healthy capacity.”

“If you defund law enforcement that means when we make decisions relative to do we have a gun and a Taser or just a gun if we’re going to face lethal force we’re going to have to at least have that option available to protect ourselves and others. Now you’re limiting other options that could be non-lethal," Penzone continued.

Penzone, a Democrat, was elected sheriff in 2016, defeating longtime incumbent Joe Arpaio. He is a former sergeant in the Phoenix Police Department, where he worked for 21 years, including seven dedicated to the department’s nationally-recognized Silent Witness program, which focuses on solving cold cases and apprehending dangerous fugitives.

After retiring from the Phoenix Police Department, Penzone spent time as Vice President with Childhelp, a 60-year-old nonprofit dedicated to the treatment and prevention of child abuse. He also owned and operated a  private security firm that focused on issues such as school and workplace safety, threat mitigation, internal investigations, and comprehensive security.