DEMOCRATS originally wrote as many as ten articles of impeachment against Trump before settling on two, a new book has claimed.

Among the alleged drafted articles included obstructing the Russia investigation, approving the use of hush money for women to cover up his sexual affairs, illicitly diverting money to the border wall, and personally profiting from his office. 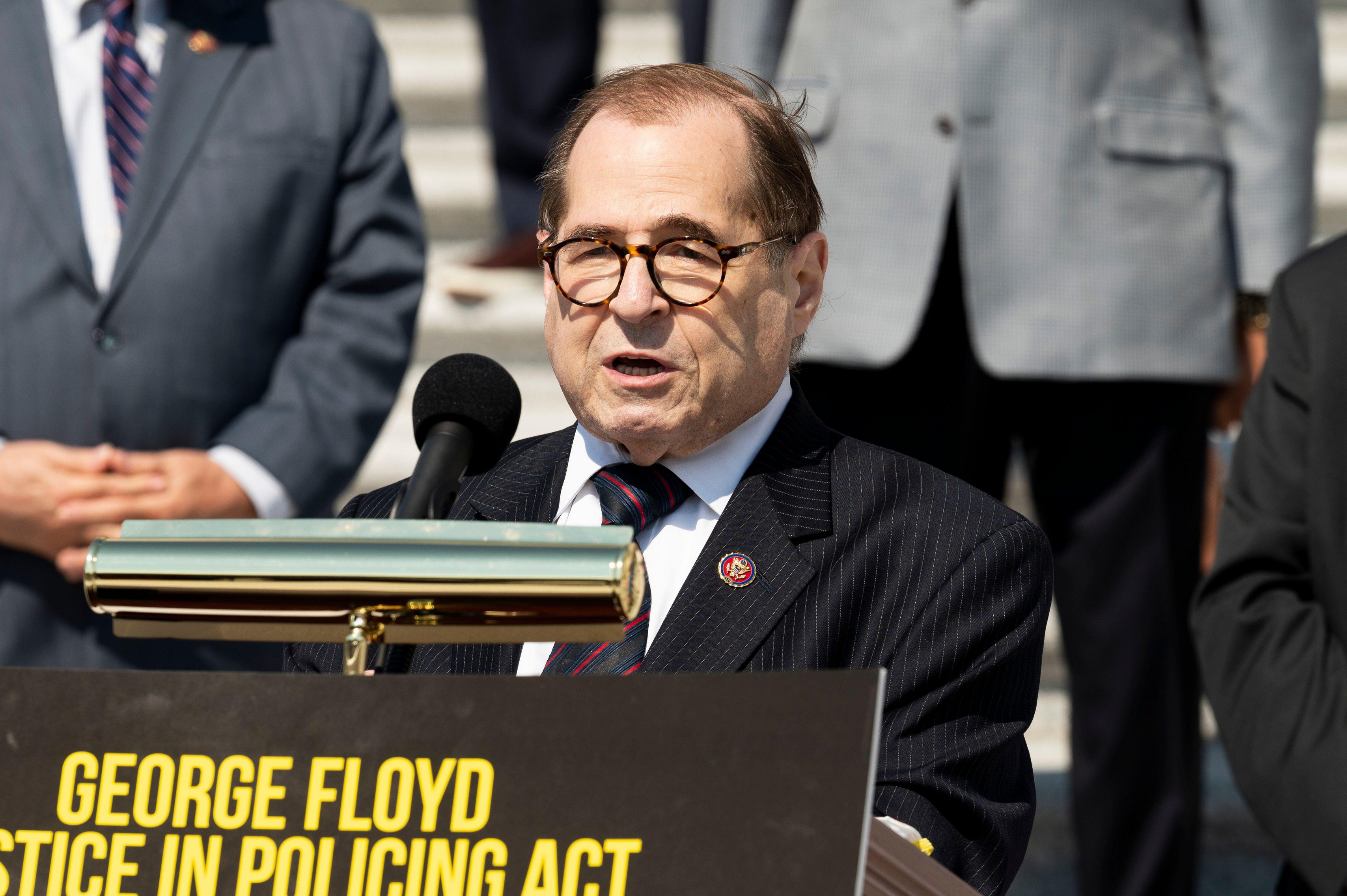 In a new book by Norman L. Eisen to be published next week, staff members for Rep. Jerry Nadler (D-New York) and other House Judiciary Committee representatives wrote the articles most descriptive of Trump's high crimes and misdemeanors.

Instead, the committee ended up choosing only two: abuse of power and obstructing Congress in its investigation into the president's conduct regarding Ukraine.

The House voted to impeach the president on both counts – the Senate failed to meet the two-thirds majority to convict him.

The committee members instead chose only the latter two to avoid alienating their own Democratic members in the House, believing that a long list of accusations would hurt them in votes.

Debates arose over a third article of impeachment–whether the president had obstructed the special counsel investigation– but House Speaker Nancy Pelosi turned it down. 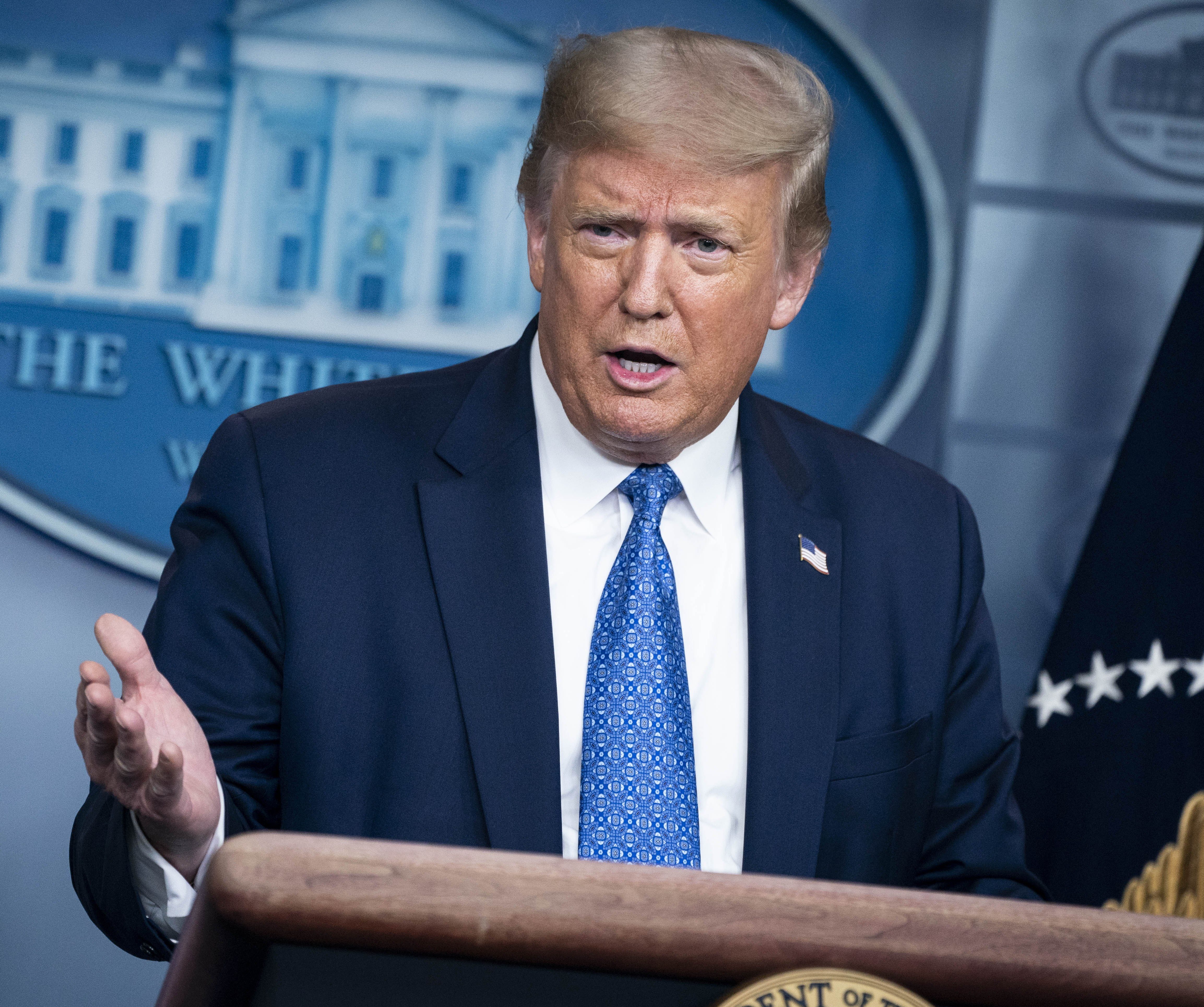 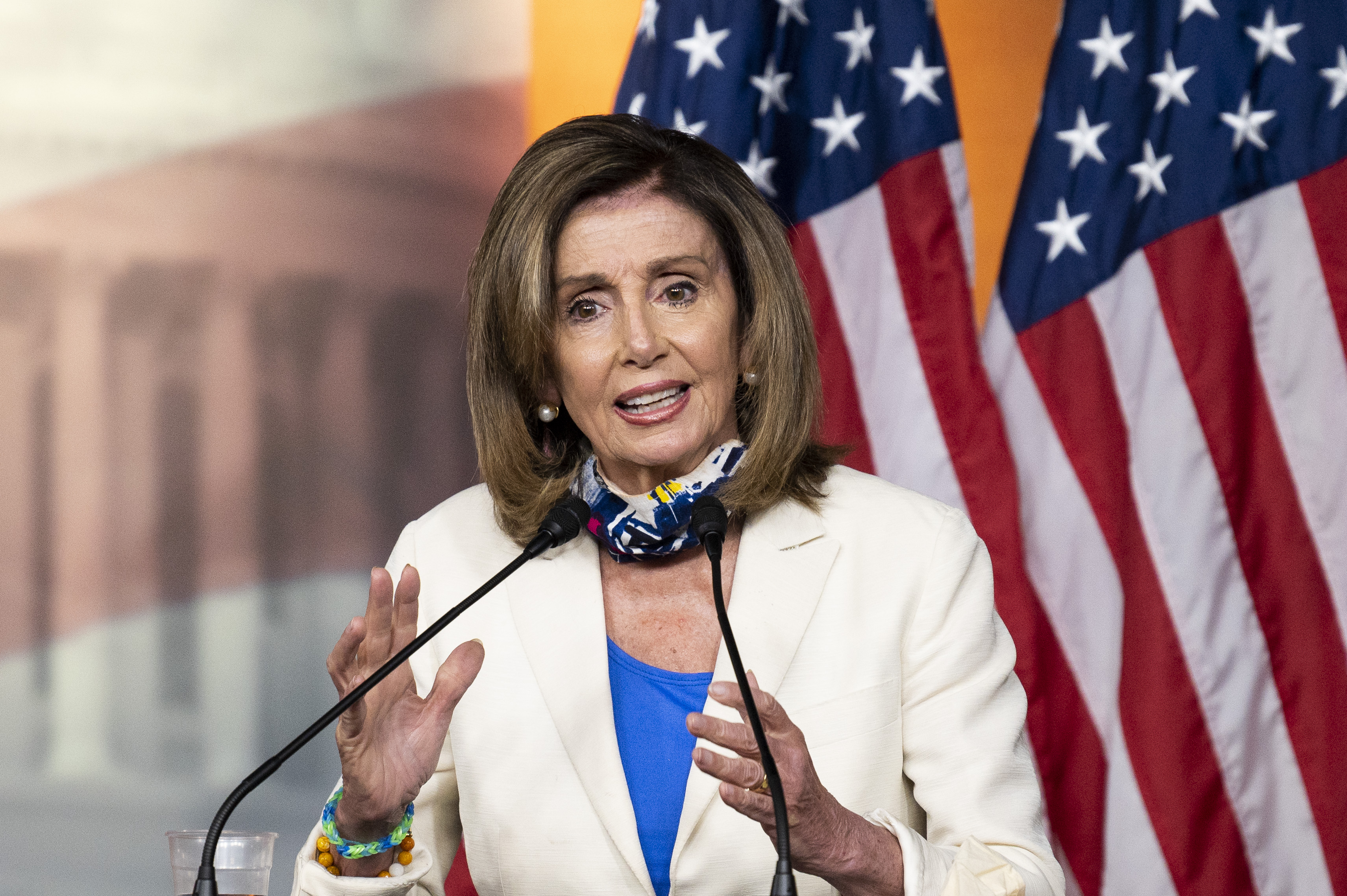 Eisen, a former White House official and lawyer to Nadler, published the talks and debates behind the scene in a new book called A Case For The American People.

In it, Eisen describes the committee's own investigation into Trump, including a widely believed suspicion the president had been informed by Roger Stone prior to the WikiLeaks release of Democratic emails stolen by Russian agents.

One such draft included charging the president for colluding with Russia despite special counsel Robert Mueller's report saying there was not enough evidence of collusion to warrant criminal conspiracy.

Still, Eisen warns the president's current actions amidst a pandemic – from firing inspector generals to commuting Stone's sentence – show Trump is operating flagrantly outside of the impeachment.

"I view the book as the last chapter both figuratively and literally of the campaign," he told the New York Times, "to inform the American people about the clear and present danger that Donald Trump represents to each one of us."