A DEVOTED couple died in a “suicide pact” at their retirement village because they “didn’t want to go without each other”.

Peter White, 72, and his wife Diana, 74, were both found dead in their flat in Altrincham, Greater Manchester, in January this year. 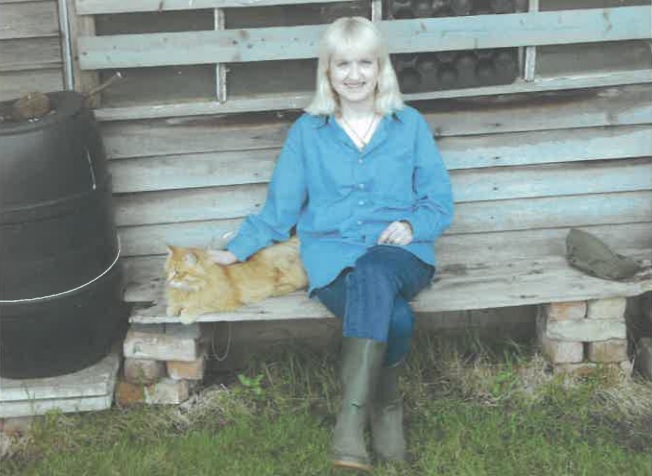 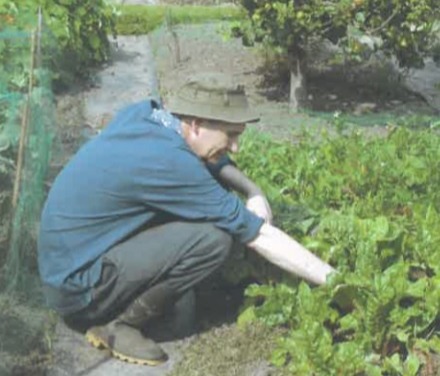 They died of a drug overdose after leaving a note describing how they were “determined not to carry on in this life”, reports the Manchester Evening News.

At their inquest, a coroner ruled the pair deliberately and “jointly” took their own lives.

Tributes have poured in for the couple and one heartbroken family member said they “did not want to go without each other”.

Peter’s niece Deborah Allen, 48, said the couple were quiet people who were totally devoted to each other.

She told the MEN: “They were lovely people and wouldn't do anyone any harm.

"But they were very, very close and totally devoted to each other, that always came through.

"Ultimately they led a very pure life. They were very much into saving the environment.

"So much so they made it clear they did not want to have a funeral for environmental reasons.

"They became vegan many years ago. Peter was very involved with the Vegan Organic Network.

"We just have the feeling that they were taken too soon."

Deborah, who lives in Stoke-On-Trent, said their deaths have left the family in shock.

And I believe they didn't want to go without each other."

She added: "But at least we know they are now at peace.

"And I believe they didn't want to go without each other."

Their inquest at South Manchester Coroner’s Court heard their bodies were discovered at their sheltered housing scheme flat on January 4 this year.

They had lived at the complex, where there was 24-hour emergency assistance if needed, but which was not a care home, for around seven years.

He later suffered with mobility problems and painful joints, the inquest was told.

Over the Christmas period a neighbour became concerned when he didn’t hear noise from their flat and a card was still in their letterbox.

A staff member then accessed their room and the pair were found in the bed in the master bedroom.

Their inquest heard their bodies may have been there “for some time”.

A note containing both their names was found, which said they were "determined not to carry on in this life."

Post-mortem examinations found the married couple both died of an overdose of a mix of drugs.

Detective Inspector Matthew Gregory said there was "no evidence that this was anything other than a suicide pact or a joint act both were a party to."

Area Coroner Chris Morris recorded conclusions of suicide, adding their deaths came from their own actions and they did so "jointly" and "by consensus".

He said: "The evidence before me suggests Mr and Mrs White were a devoted couple who lived quietly and with relatively little contact with the outside world." 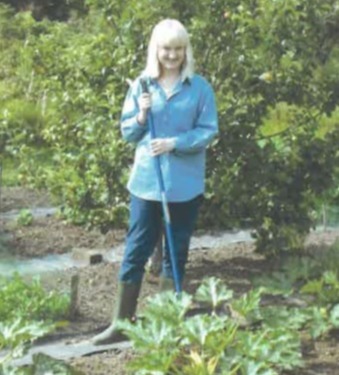 If you have been affected by any of the issues in this article contact The Samaritans on 116 123. They are available for free at anytime.