Britons could see prices of dishwashers, paint and padlocks slashed under the government’s post-Brexit plans.

Trade Secretary Liz Truss has unveiled the new tariff regime for when the transition period ends, currently scheduled to be January.

Duties are set to be axed on £30billion worth of imports, while tariffs will also be protected for industries such as agriculture, automotive and fishing.

Items such as dishwashers, freezers and even Christmas trees will see zero tariffs under the regime, while the Government said cooking products such as cocoa and baking powder will also be levy free. 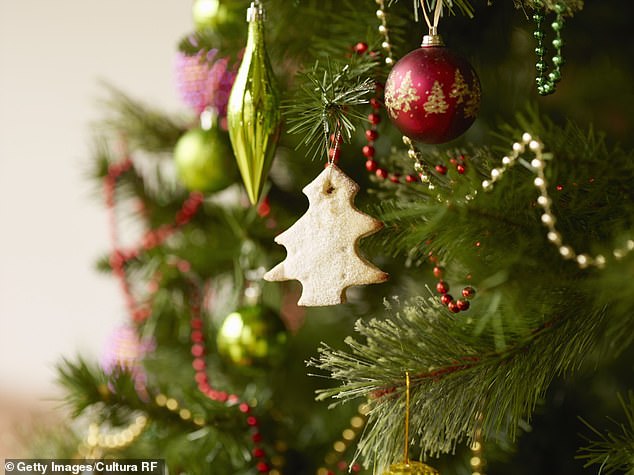 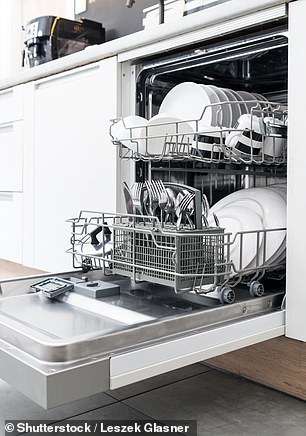 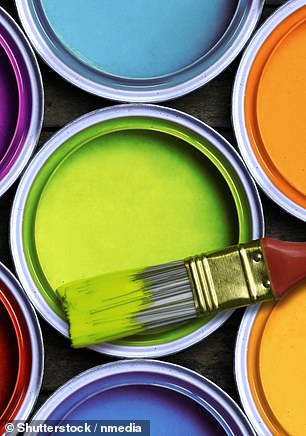 Dishwashers (left) and paint (right) will also have no tariffs applied under the plans, which are due to come into effect in January

Dishwashers (down from 2.7 per cent)

Sanitary products and tampons (down from 6.3 per cent)

Mirrors (down from 4 per cent)

Scissors and garden shears (down from 4.7 per cent)

Cooking products such as baking powder (down from 6.1 per cent)

Christmas trees (down from 2.5 per cent)

The UK Global Tariff will replace the European Union’s external tariff on January 1, at the end of the transition period, and will see 60 per cent of trade come in tariff-free under the plan.

Ministers have repeatedly insisted there will be no delay to the process, despite the UK and the world scrambling to cope with the coronavirus fallout.

‘With this straightforward approach, we are backing UK industry and helping businesses overcome the unprecedented economic challenges posed by coronavirus.’

The Government said it would maintain a 10 per cent tariff on cars, as well as those on agricultural products such as lamb, beef, and poultry to protect British industry.

It has also set a temporary zero tariff rate on some products used to fight Covid-19 which would otherwise charge a levy under the new regime, though it added that most pharmaceuticals and medical devices – including ventilators – are set to be tariff-free.

But former Department for Exiting the European Union permanent secretary Philip Rycroft said the new tariff schedule is slightly less generous than the one previously set out in the event of a no-deal Brexit.

He told BBC Radio 4’s Today programme: ‘It’s slightly less generous, by the sound of it, but this is setting out very clearly the position the UK will take when it’s an independent member of the WTO (World Trade Organisation) and can set its own tariffs.’ 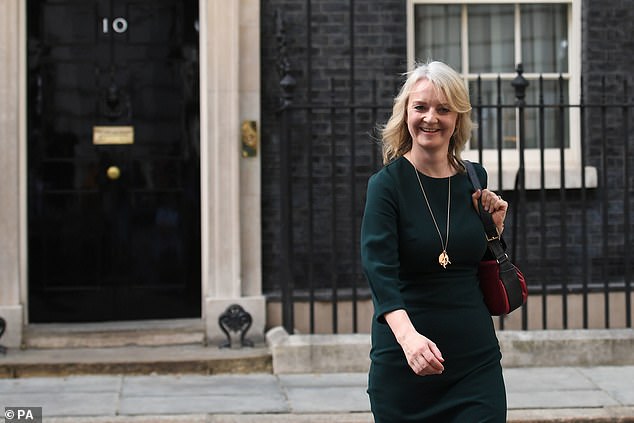 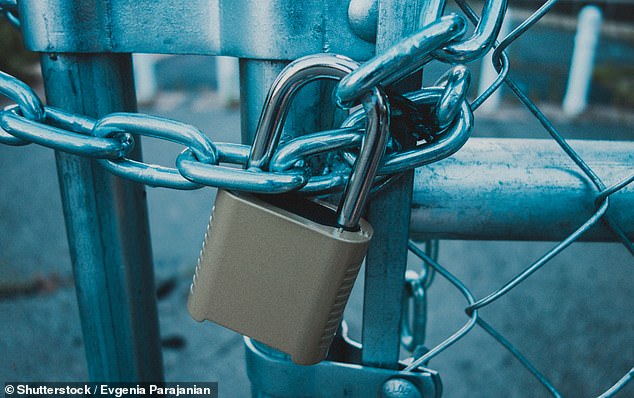 He said the fact that talks between the UK and EU are taking place by video-conferencing because of the coronavirus crisis is ‘clearly making it tougher to negotiate’ and he is ‘not hugely surprised’ that they have not made much progress so far.

‘It’s relatively early days still in this negotiation and there hasn’t been much heavyweight political engagement yet,’ Mr Rycroft continued.

‘But, with political will and with compromise on both sides, it’s still possible that we still get a deal over the line in that timeframe.’