A SUPPOSED witness who claimed Dominic Cummings made a second trip north admitted he "modified" his statement for a "little bit of comedy value" while a retired teacher who reported the chief aide made a long-distance trip himself.

The Prime Minister's top aide went to Durham to ensure his son would have childcare. He later drove his family to the town of Barnard Castle to test his eyesight and sit by a river for 15 minutes. 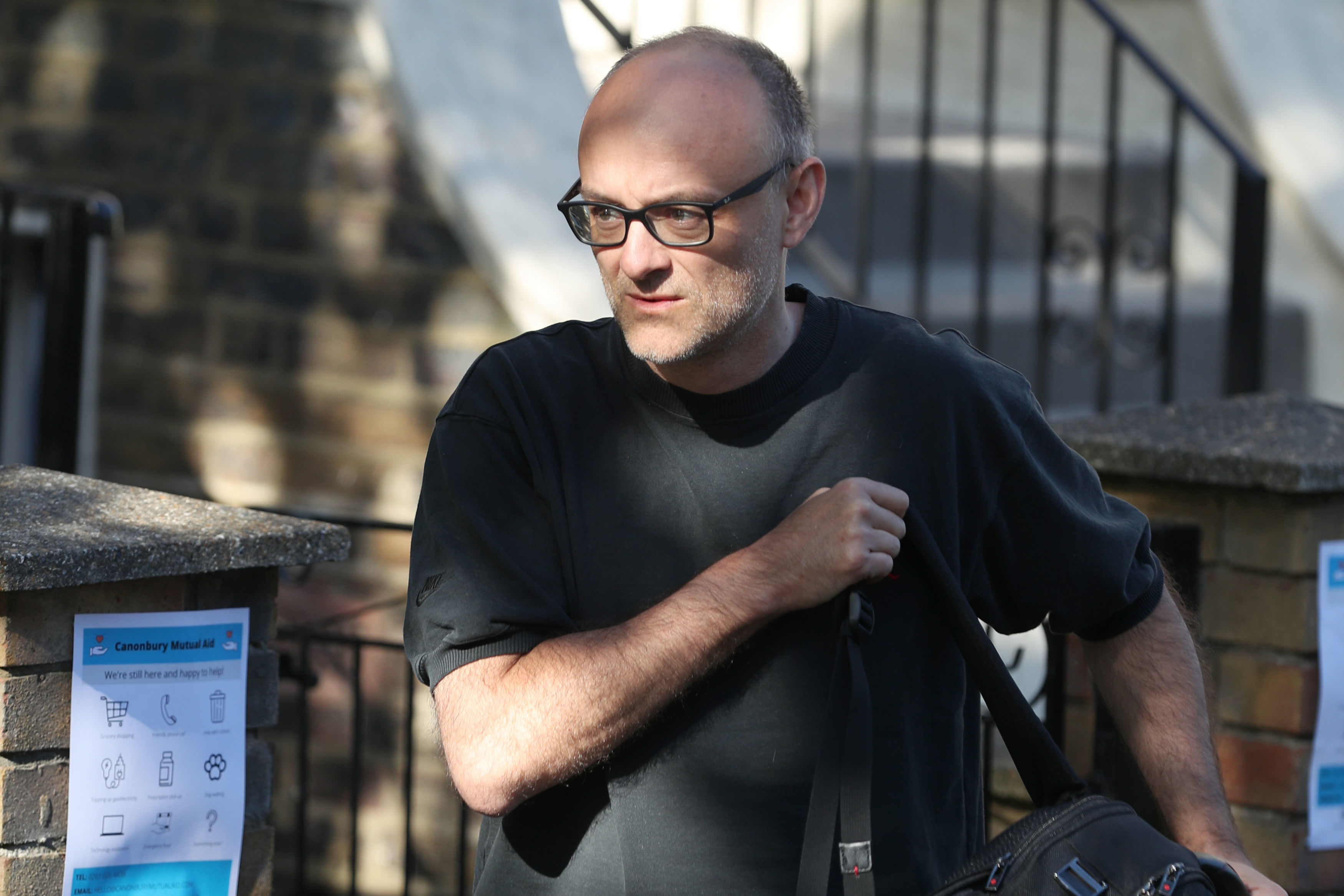 It was claimed Mr Cummings made a second trip north, which he strenuously denied.

Tim Matthews, a keen runner, was reported in two newspapers as having spotted Mr Cummings on the afternoon of April 19 – five days after the chief adviser returned to London.

Mr Matthews posted a message that read: "Here's my two potential sightings [at] Riverbanks and Houghall Woods – I've been banging on about them ever since."

He has since admitted changing the details on the Strava app to make it look as if he had seen Mr Cummings on April 19.

He told the Mail on Sunday: "I made that up afterwards, a few days ago in fact. I modified it for a little bit of comedy value.

"I undid it later, I'm sorry. A bit of comedy value even if it was really inappropriate.

"The only thing that I can definitively say is that at some point during the last few months when I was out running, I had occasion to think to myself, 'That's Dominic Cummings'.

"What I can't tell you is any sort of timeframe other than in the last few months." 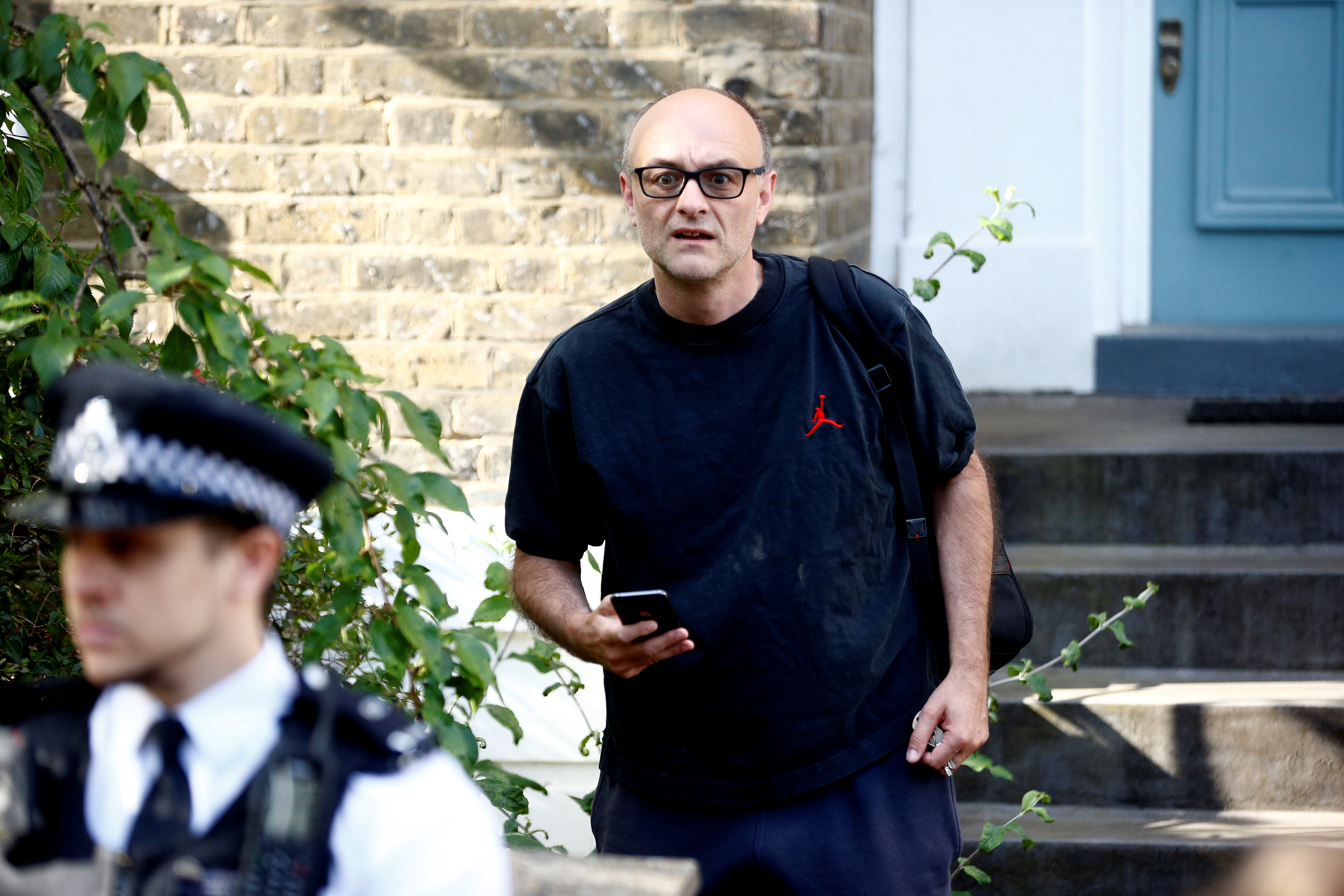 Meanwhile, former teacher Robin Lees, who called police about Mr Cummings taking a trip from his parents' Durham home to Barnard Castle, admitted to making a long-distance trip himself.

He drove from his home in Barnard Castle earlier this month to pick up his student daughter who had been self-isolating at her boyfriend's home in Ascot, Berkshire.

She was seen at the family home last week, but Mr Lees insists he complied with the relevant rules at the time.

Mr Lees, 71, told the Mail on Sunday: "My daughter self-isolated in London for seven or eight weeks. I waited until we were told we could drive anywhere in the country.

"My daughter came back from Canada and isolated in London. She never came home for seven weeks. I didn't break any lockdown rules. I went and collected her after we were told we could.

"I gave my name for something I saw which has been lied about. Total lies, follow that up. Nothing to do with me. I have kept to the rules throughout, I have walked once a day."

However there was not any change in the guidelines for allowing relatives who are not normally resident in the family home to move in.

Durham Police last week ruled that Mr Cummings may have committed "a minor breach" of lockdown rules by taking his trip to Barnard Castle on April 12.

Yet, the force will not take retrospective action as it would be "treating Mr Cummings differently from other members of the public".

It comes as Labour MP Rosie Duffield, 48, apologised last night after breaking lockdown rules to be with her married lover.

She admitted breaching restrictions by meeting TV director James Routh before he moved in with her.

She quit her role as an opposition whip after she saw him for a walk in April and invited him to visit her constituency home while he still lived with his wife.

Last night Canterbury MP Ms Duffield said: "My partner and I have been attempting to navigate a difficult personal situation as responsibly as possible. I apologise that during that process, we breached the guidelines.

"A relationship breakdown is difficult at the best of times, let alone during a pandemic. I hope people can understand why I took the steps I did and know that I take responsibility for the breaches that occurred and for which I apologise."