THE UK will not turn a blind eye and look away from its responsibilities to the people of Hong Kong, Dominic Raab promised.

The Foreign Secretary confirmed that the UK will allow those who hold British National (Overseas) passports to come to the UK and apply to study and work for an extendable 12-month period which will “provide a path to citizenship”. 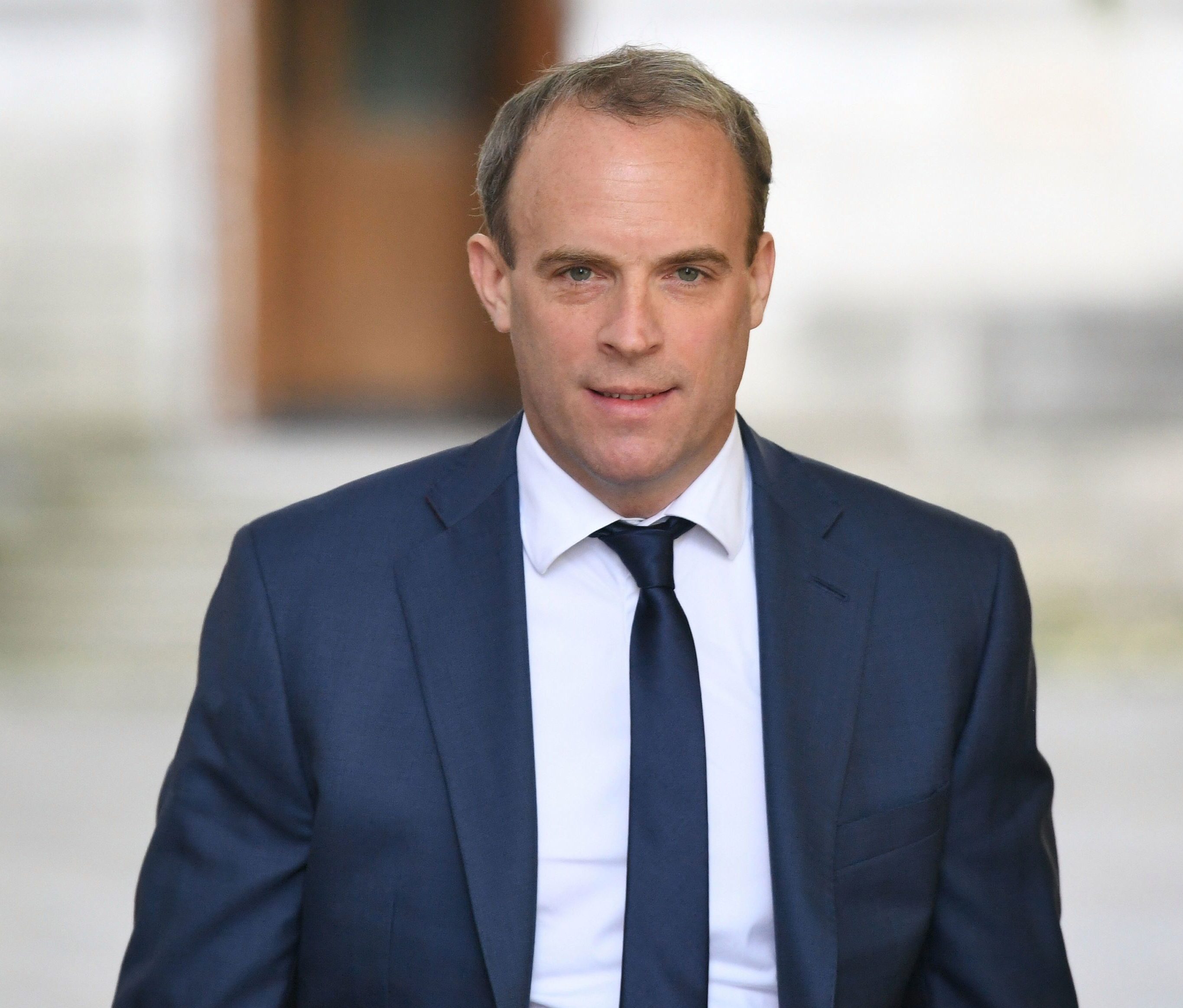 He said up to three million people could be eligible if China presses ahead with its proposals to gain more control over the former colony.

The Chinese government has yet to introduced a measure which would make it a crime to undermine Beijing’s authority in the territory.

Mr Raab told the BBC's The Andrew Marr Show: "We, as part of the handover, the package of measures that were put together with the joint declaration back in 1984, we agreed this BNO passport holder status.

"It means that residents of Hong Kong who have that passport can come to the UK, subject to a restriction of six months."

"We have got people around the Cabinet table with similar stories.

"We are not going to turn a blind eye.

"We are not going to look away from our responsibilities from the people of Hong Kong."

Asked if hundreds of thousands of people would come from Hong Kong, Mr Raab said: "It is very unlikely you would get those figures." 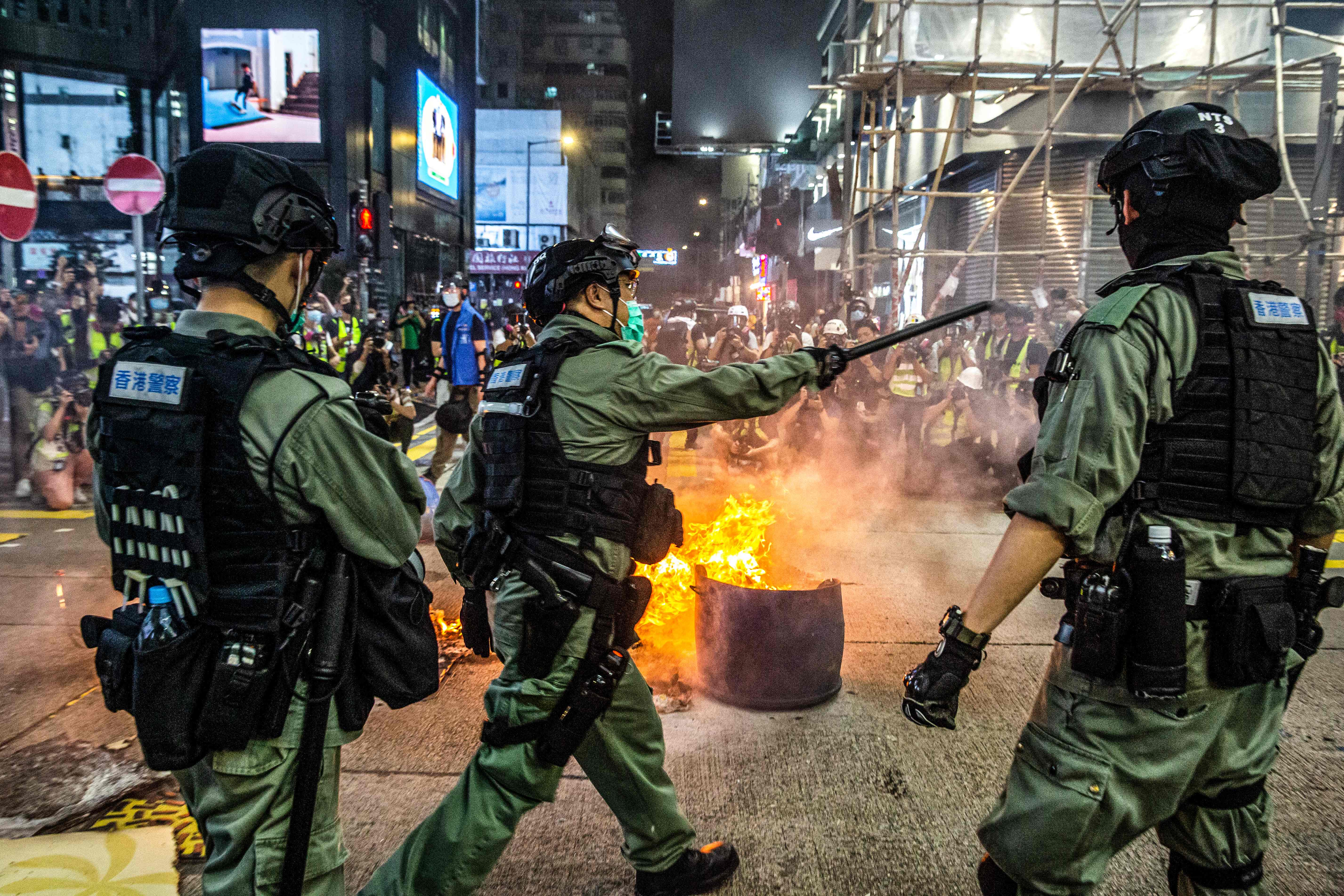